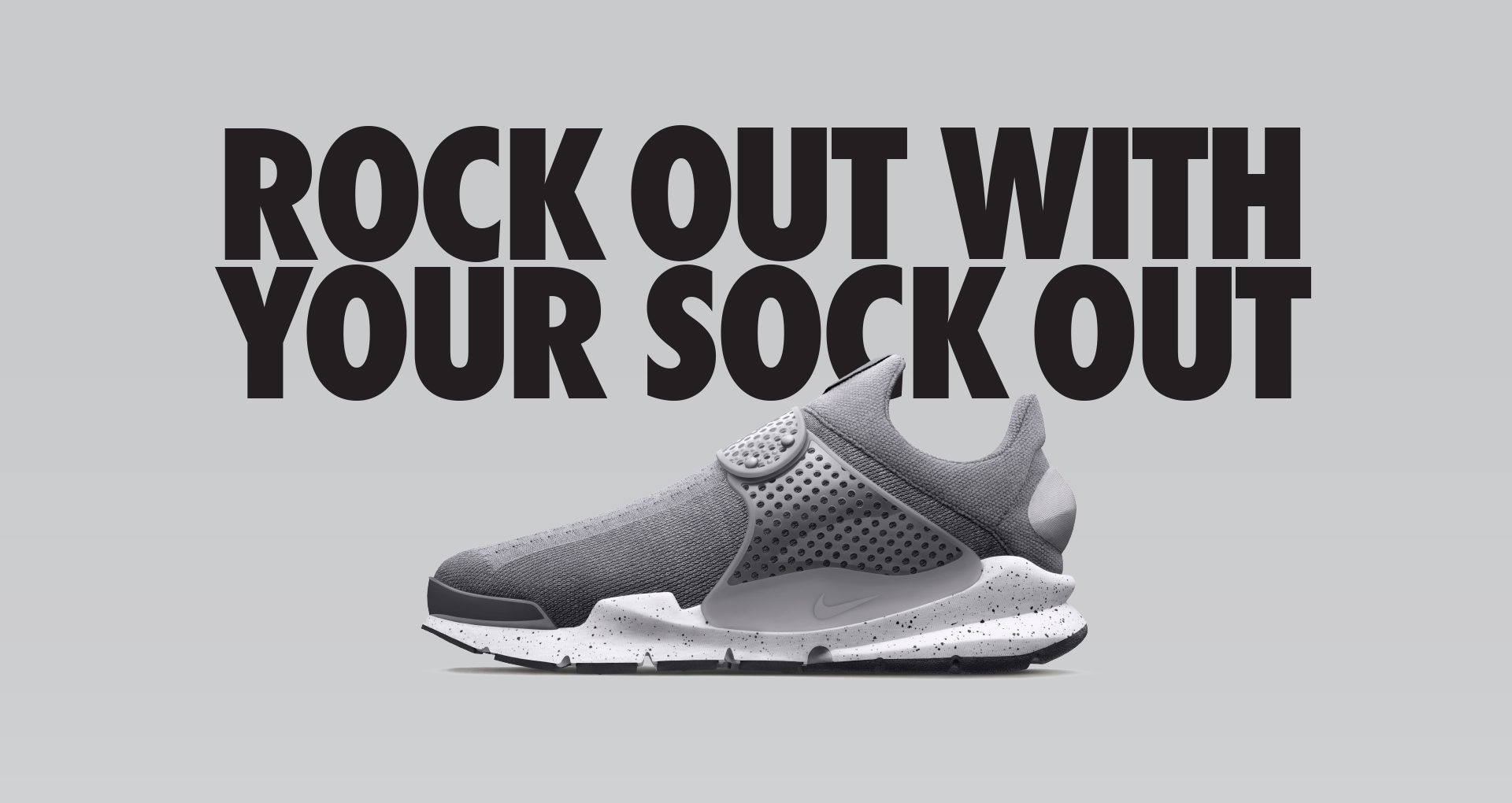 A popular runner gets the all black everything treatment, as the Nike Sock Dart ‘Wolf Grey’ is available now.

The shoe is as described, with Wolf Grey on the upper and white accents on the heel cup and midsole. These basic colorways are contrasted with a very pink insole.

The shoe has been known to be worn by Nike CEO Mark Parker and doesn’t feature laces. Instead, a strap is used with holes and two nubs to create a snug fit near your ankle. The sneaker released in 2004, being one of the first to feature a material made out of computerized knitting technology.

Click HERE to cop the Nike Sock Dart ‘Wolf Grey’ for $130 at Nikestore. 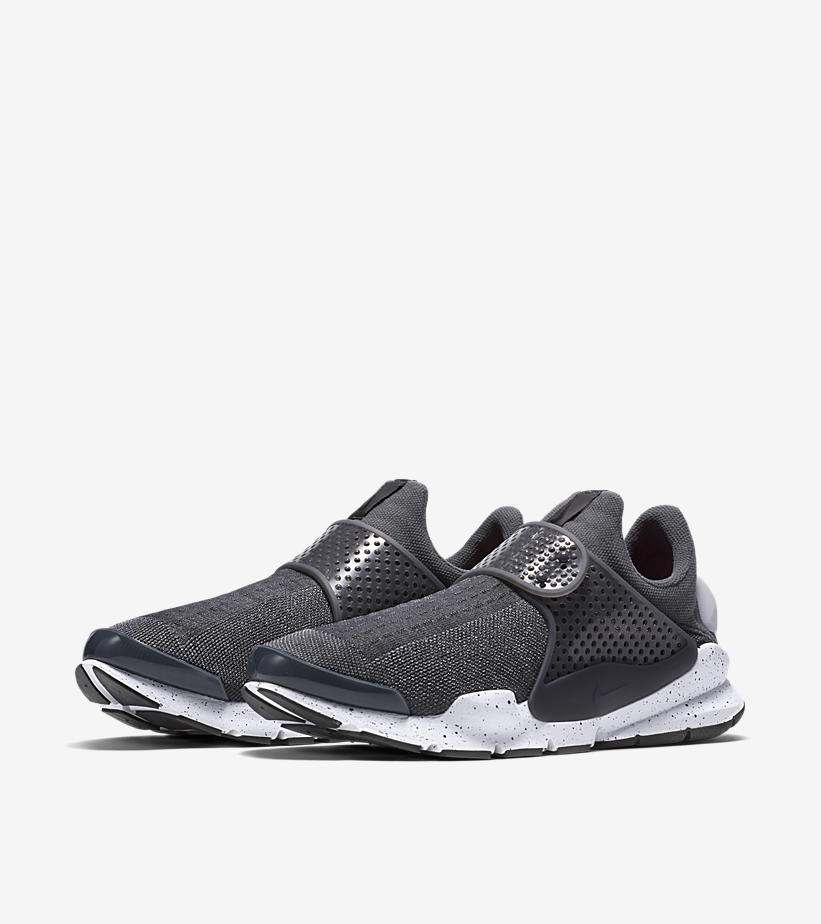 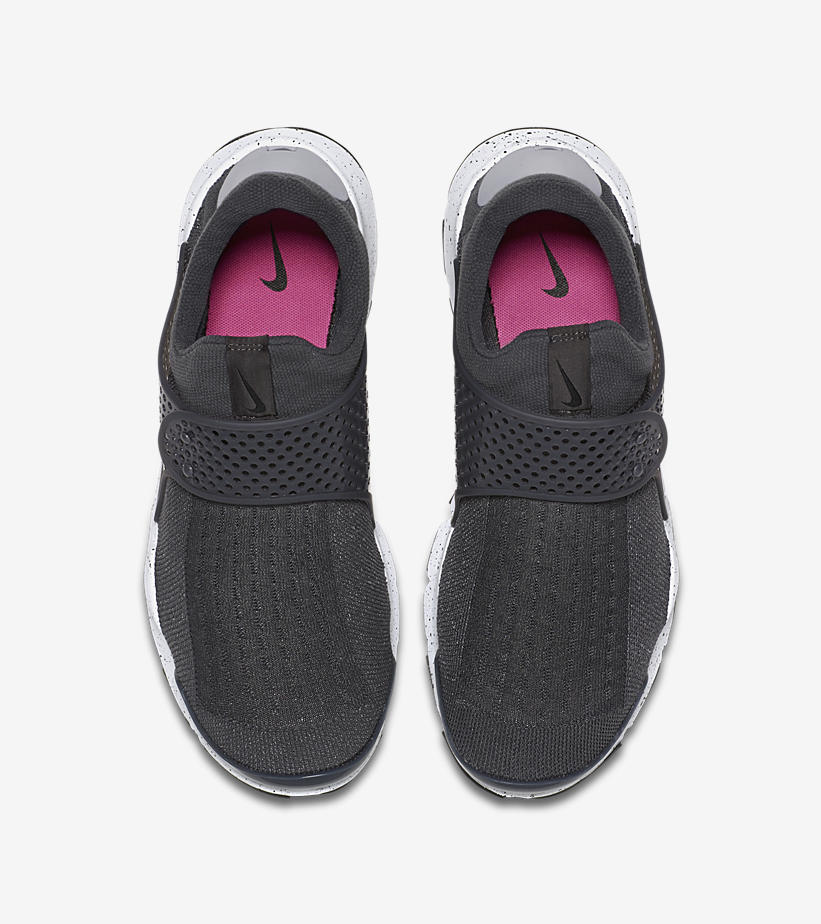 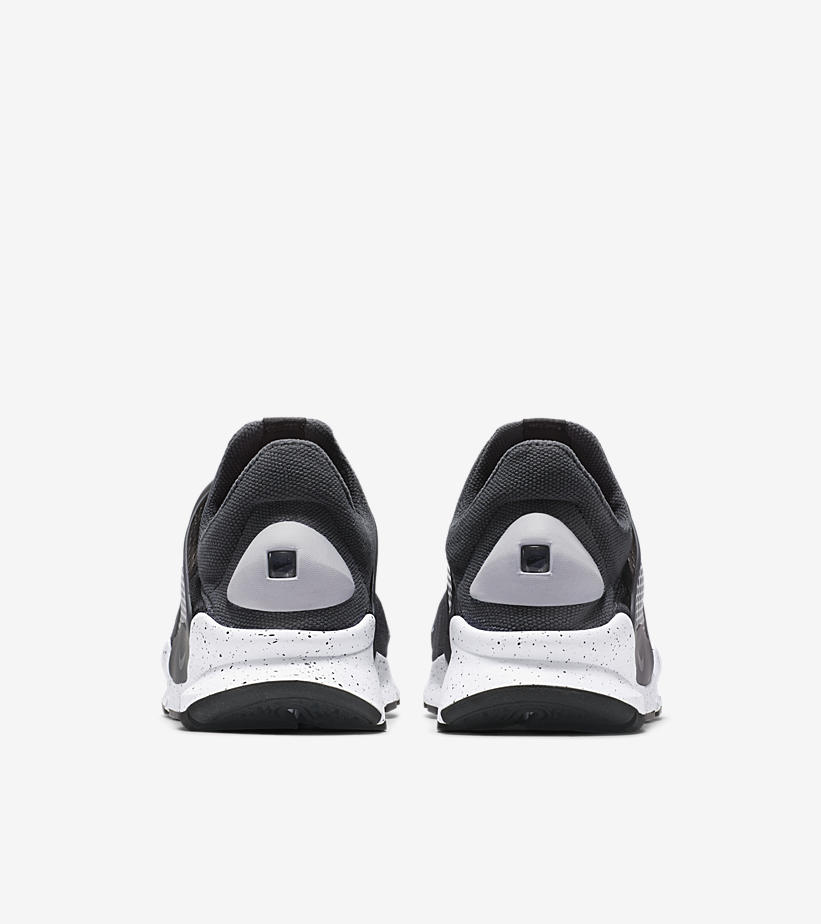 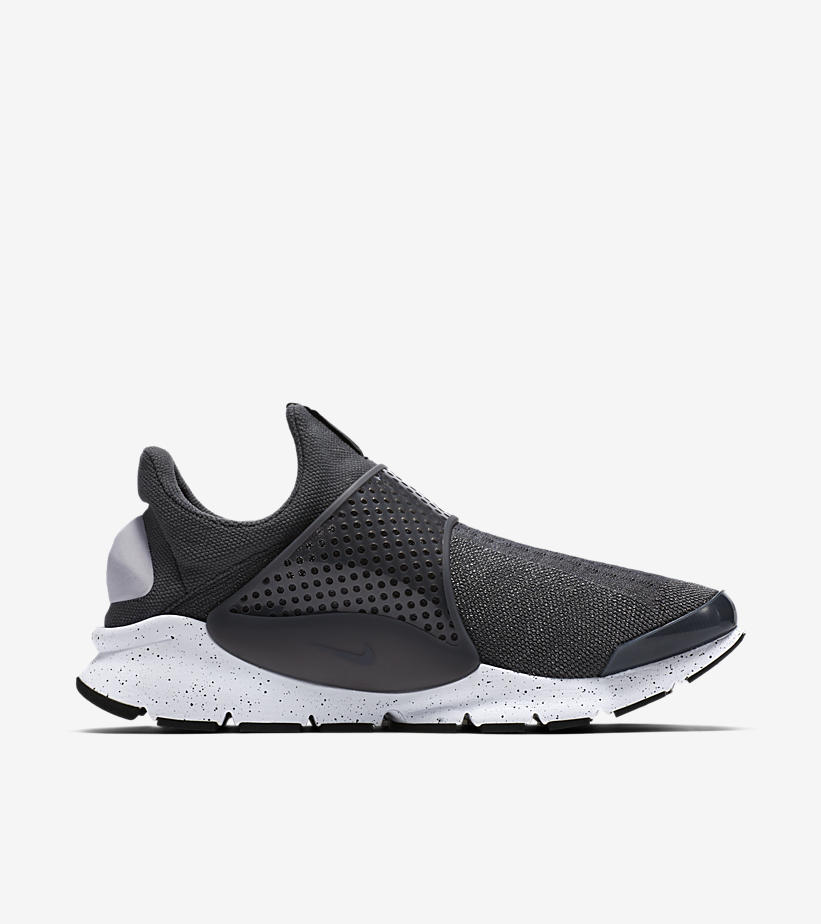 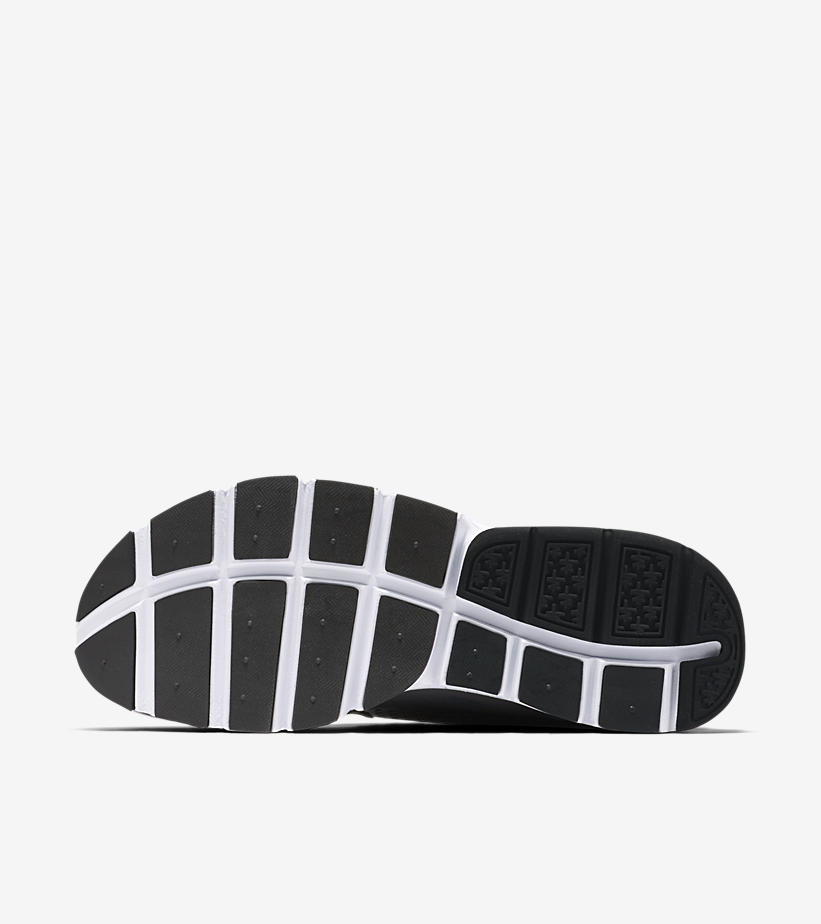 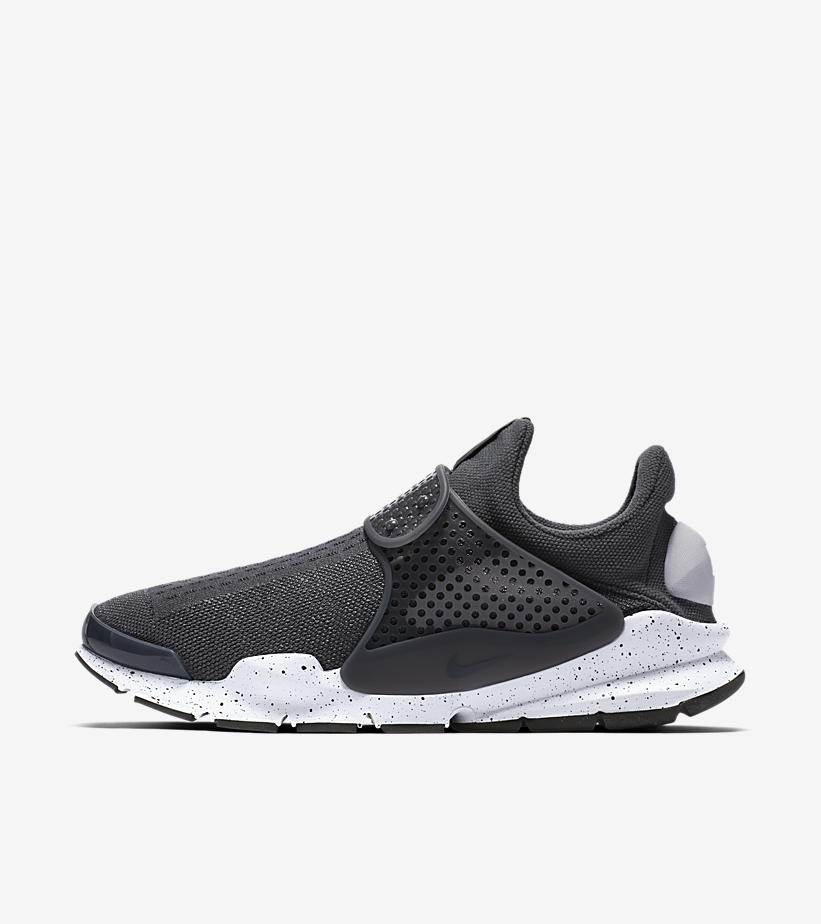