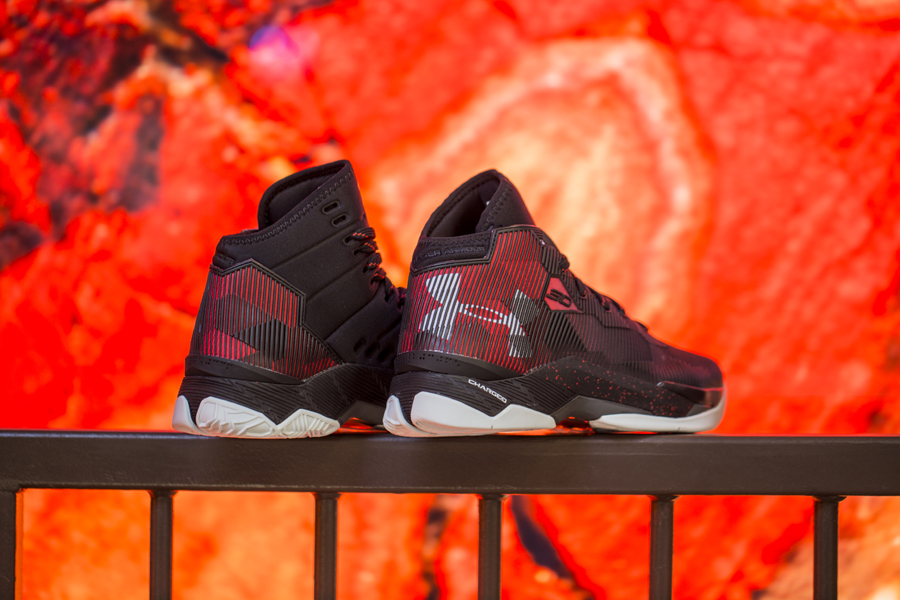 The Under Armour Curry 2.5 is starting to roll out its heavy lineup of colorways, and the Black/ Red version is just one of many coming out next.

These sport a simple yet effective color scheme made popular by the G.O.A.T. himself, Michael Jordan. Before MJ, Black/ Red shoes weren’t really a thing. They were around, but they weren’t anywhere near as popular as they are today. While these look to pay some sort of respect to those long-gone Bulls days, they likely pay homage to Curry’s days at Davidson — well, that and these are one of the team colorways, so expect to see a lot of colorways to release that have zero ties to any story.

Charged midsole, amazing traction, PU overlay atop a mesh shell. These are the things you can expect from the Under Armour Curry 2.5. You can also expect our performance review of the shoe very soon.

If you’re interested in grabbing this colorway they’ll be available at retailers such as ShoePalace.com on July 15 — shout out to @FlashSole for the date — for $135. 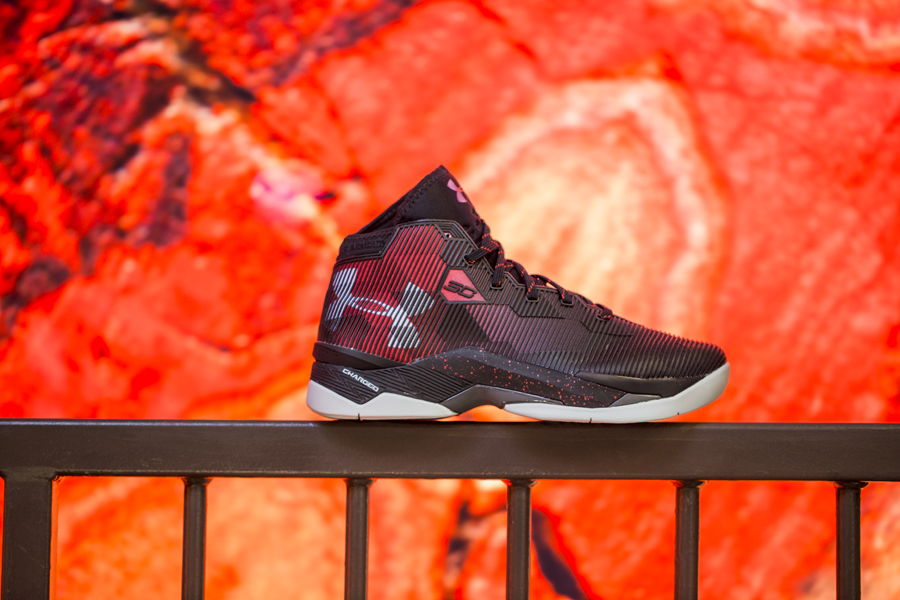 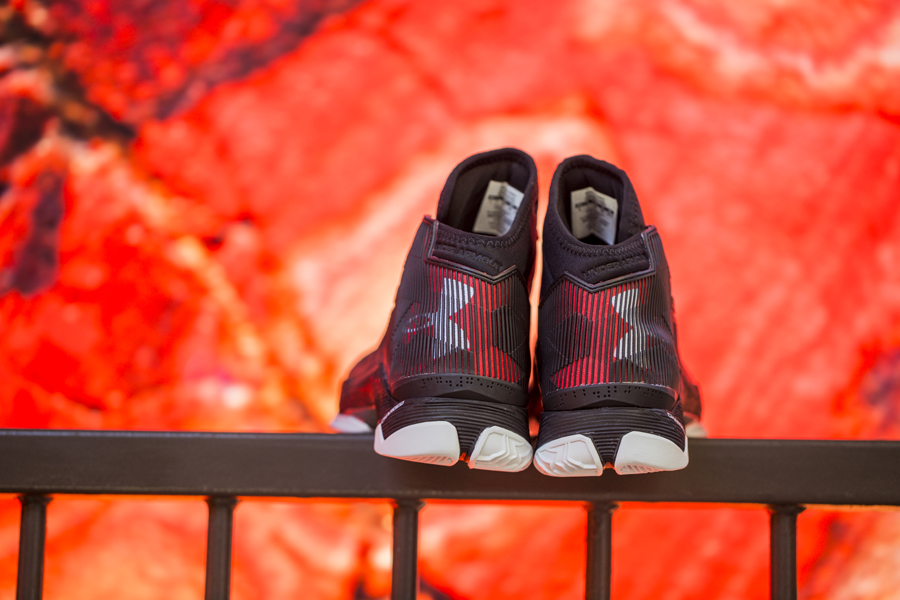 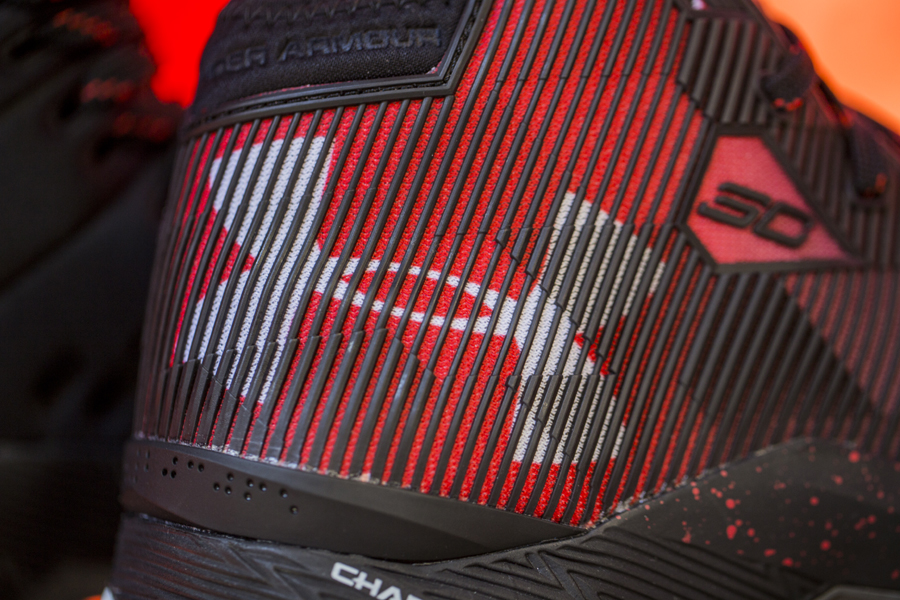 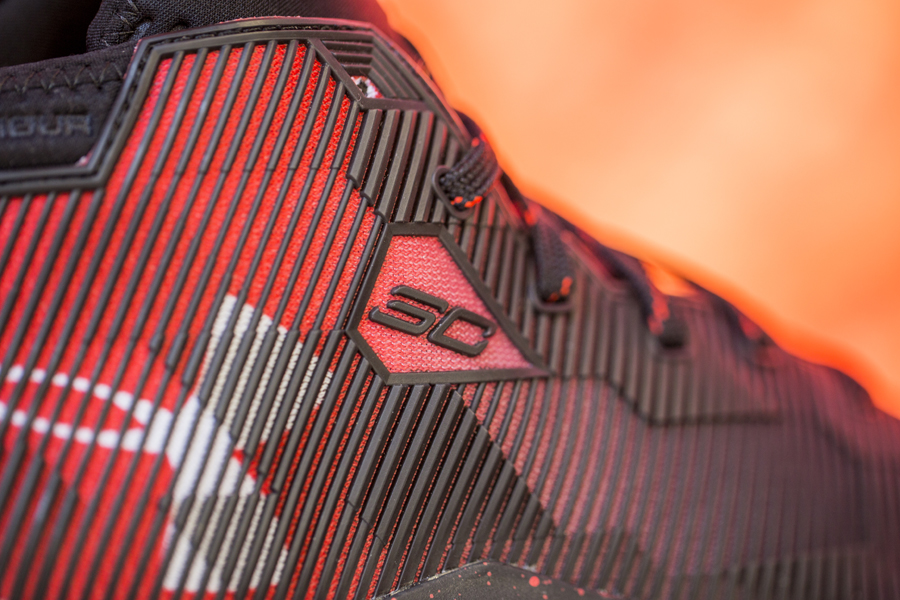 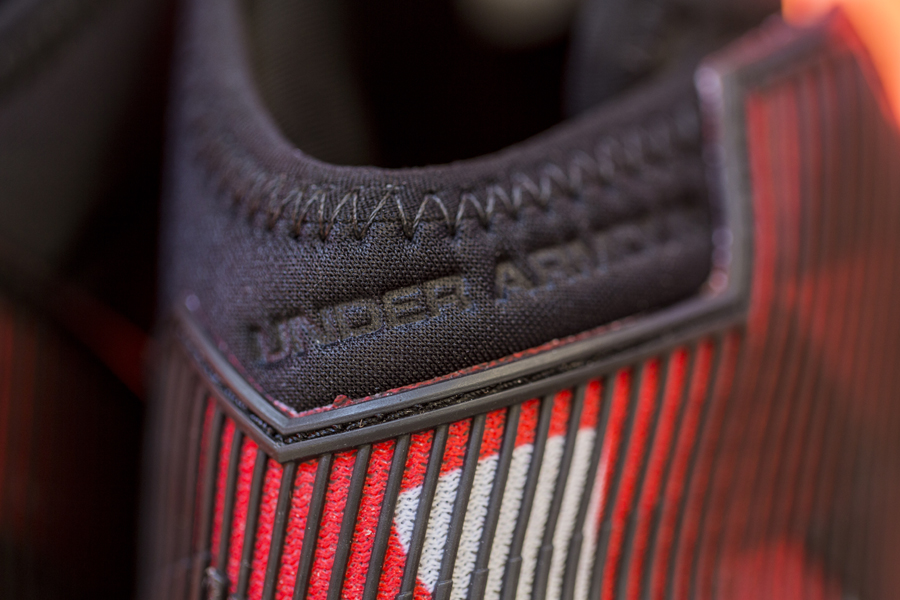 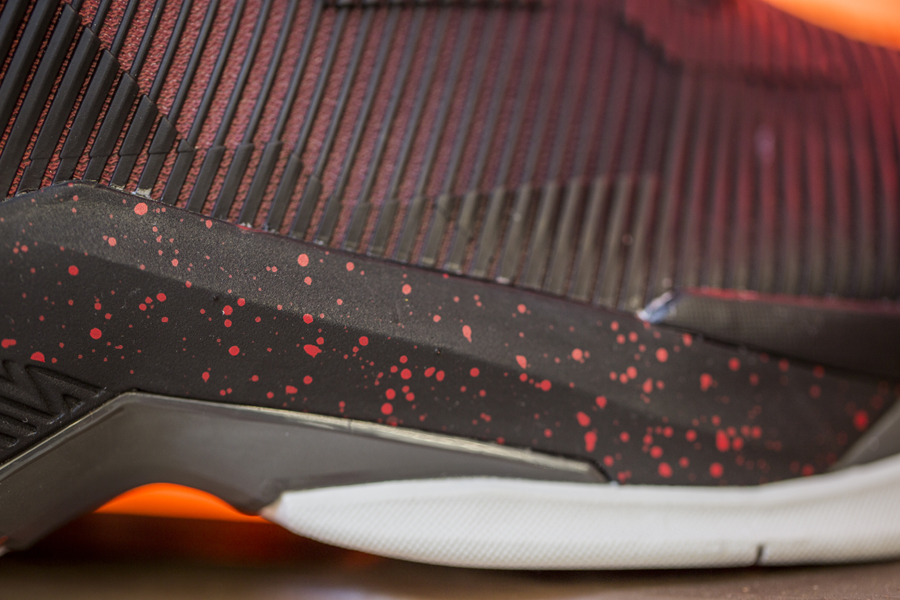 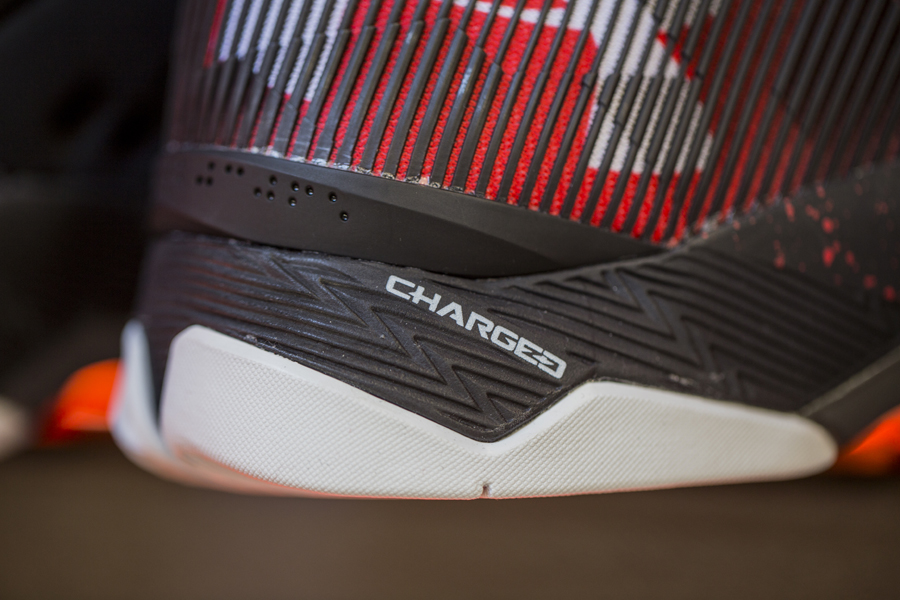