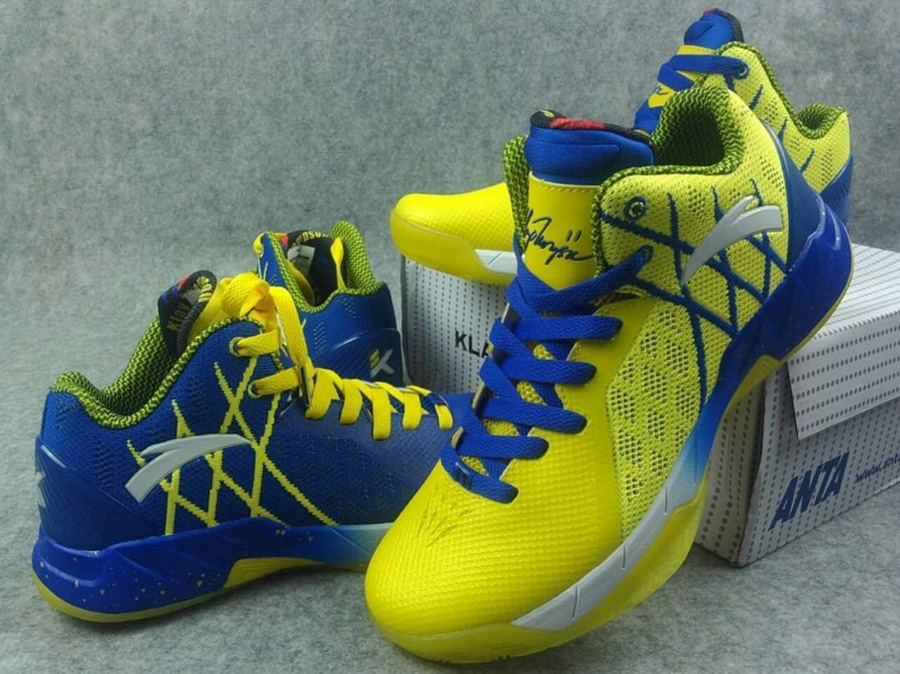 The Golden State Warriors have secured home court advantage for their upcoming Playoff run, and Klay Thompson will get a small upgrade with his footwear.

All season long we’ve watched Klay get buckets in the home and away version of his ANTA KT 1 signature model, but for the Playoffs he’ll lace up two fresh new colorways. A yellow based version with a knitted midfoot and rear section with a heat welded Fuse at the forefoot and eyestay will be worn regularly. Along with that a blue based version featured the same construction will be worn as well.

Both colorways are starting to hit overseas retailers now, but no official word on if we’ll see a U.S. release. Keep your fingers crossed – if you’re a Warriors fan – that ANTA decides to drop some pairs Stateside and stay tuned to WearTesters.com for updates.

Feel free to leave your thoughts on the ‘Playoff’ ANTA KT 1 in the comment section, and for fun your Playoff predictions. 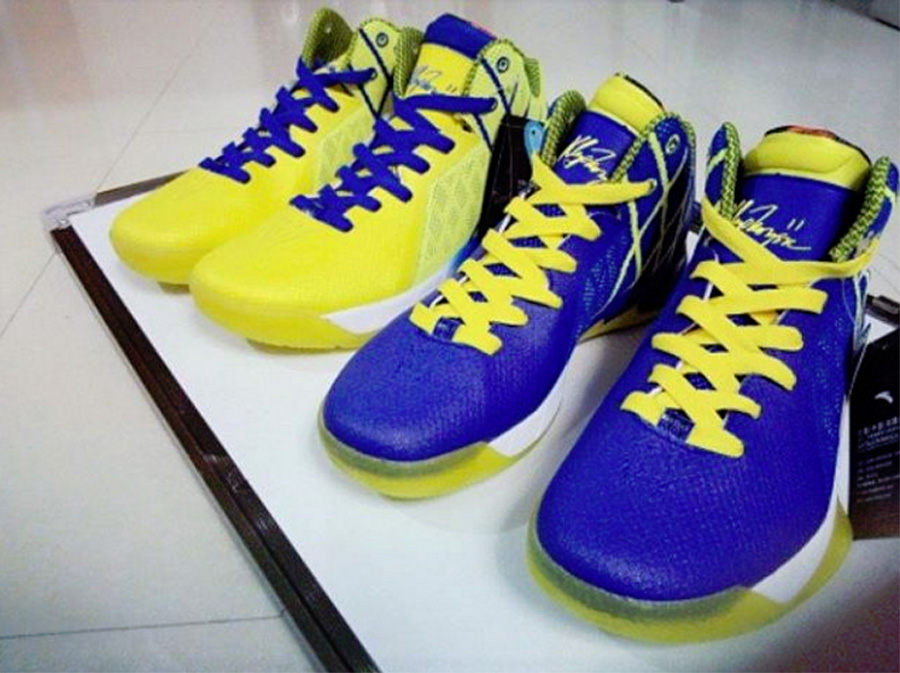 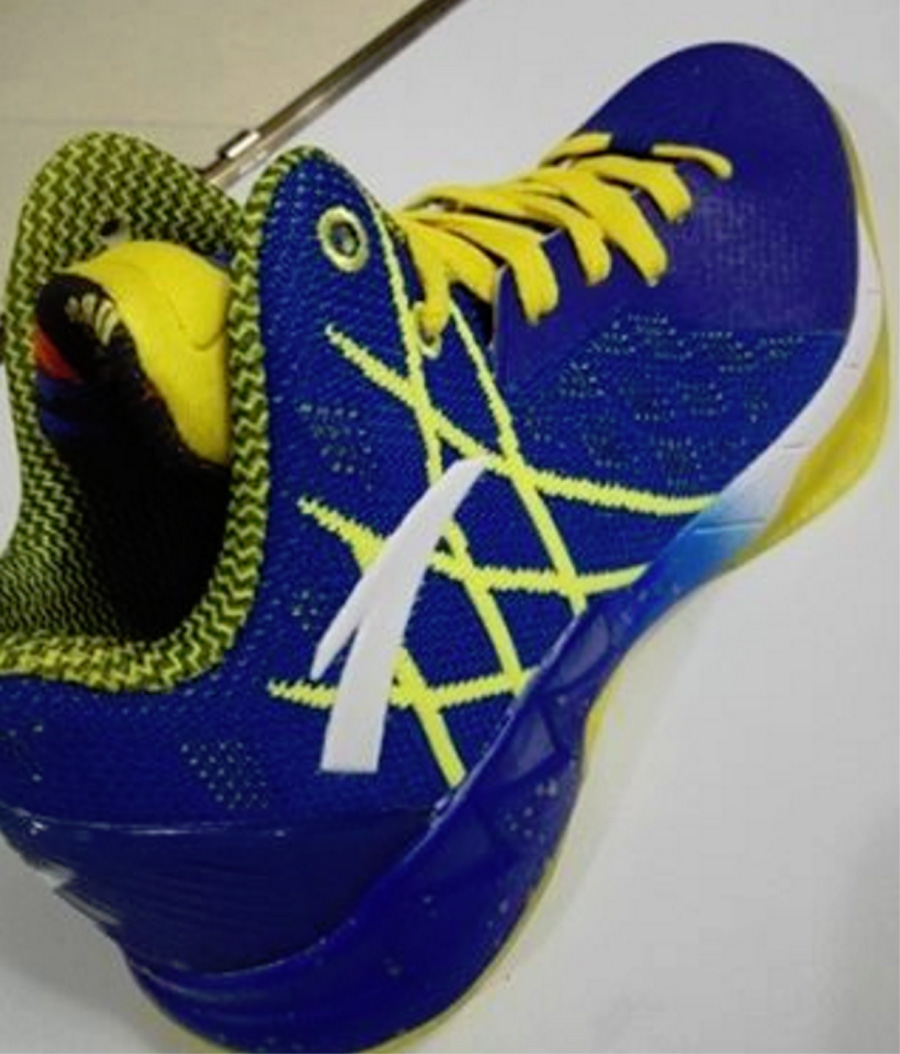 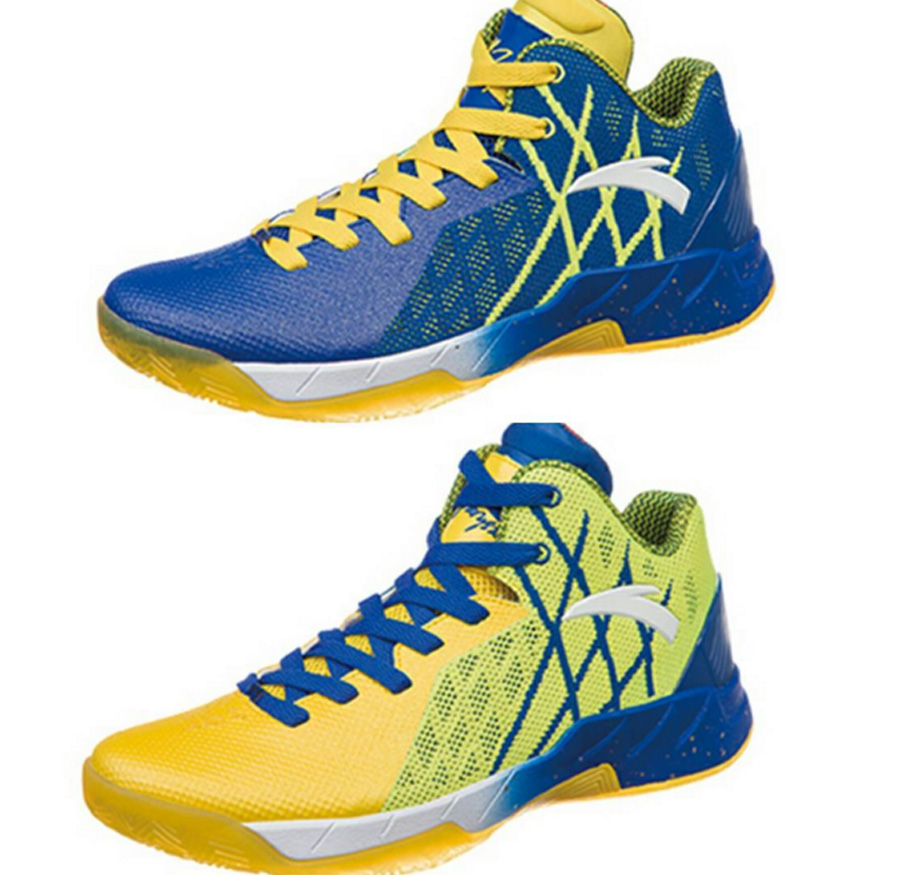