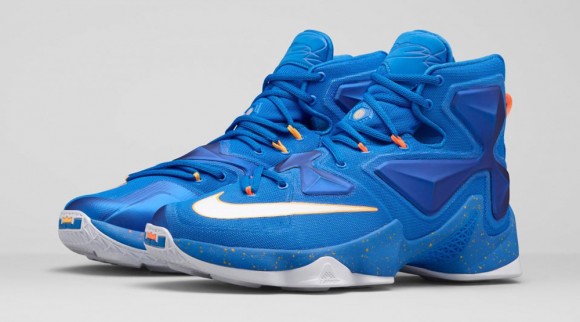 The next Nike LeBron 13 has been dubbed ‘Balance’ and – in my opinion – it’s the only nice looking version of the shoe aesthetically that we’ve seen thus far.

The shank blending in with the midsole makes the LeBron 13 look so much cleaner looking and less high heel like. On top of that, these have a solid rubber outsole – so everyone wishing they’d have something release without the translucent rubber, this one’s for you. The colorway itself is a take on Cleveland’s throwback uniforms so we’ll probably see LBJ wearing them on-court eventually this season.

If there was a version of the shoe that I’d consider rocking casually, these would be it. But let me know what you guys think. Nice colorway? Does the shank sharing the same color as the midsole have a positive effect on their visuals for you? Let me know in the comment section. 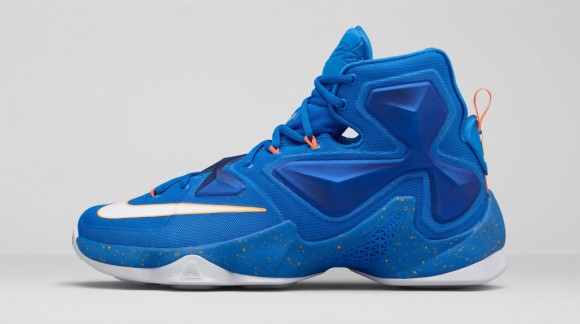 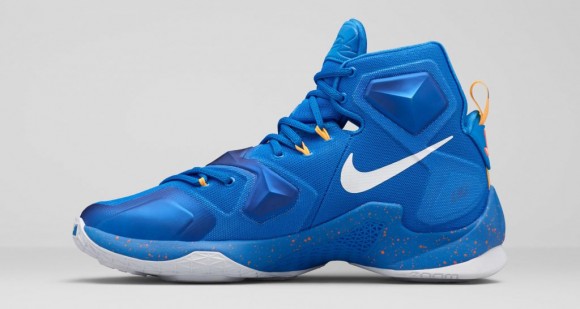 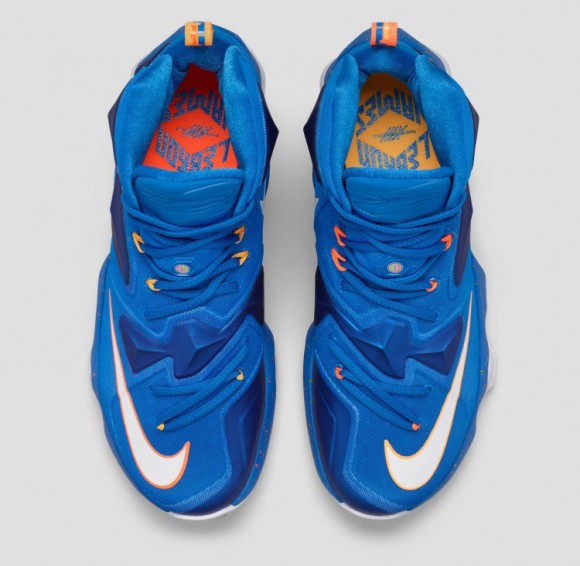 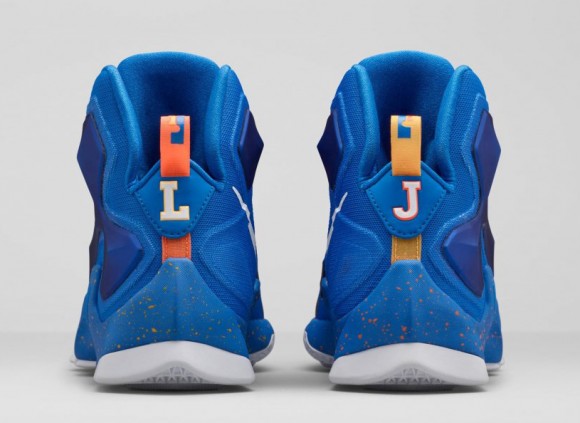