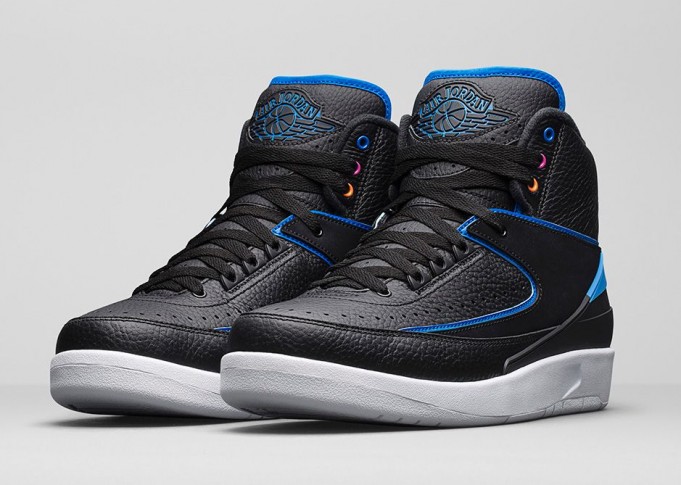 The Air Jordan 2 Retro is coming back, and in remastered form.

This colorway pays homage to Radio Raheem, a character featured in that one Spike Lee joint that some of you may know — Do the Right Thing. I like the Air Jordan 2, but many others don’t share the same feelings. Maybe now that they’re being featured in better materials people may enjoy them a bit more than they previously had.

The mixture of tumbled leather and nubuck looks great, and the blue hits are reminiscent of my favorite superhero. One small touch that some may overlook is the Nike branding on the outsole along with the return of the shoe size. Yes, the Air Jordan 2 originally featured the sneaker’s size on the outsole. 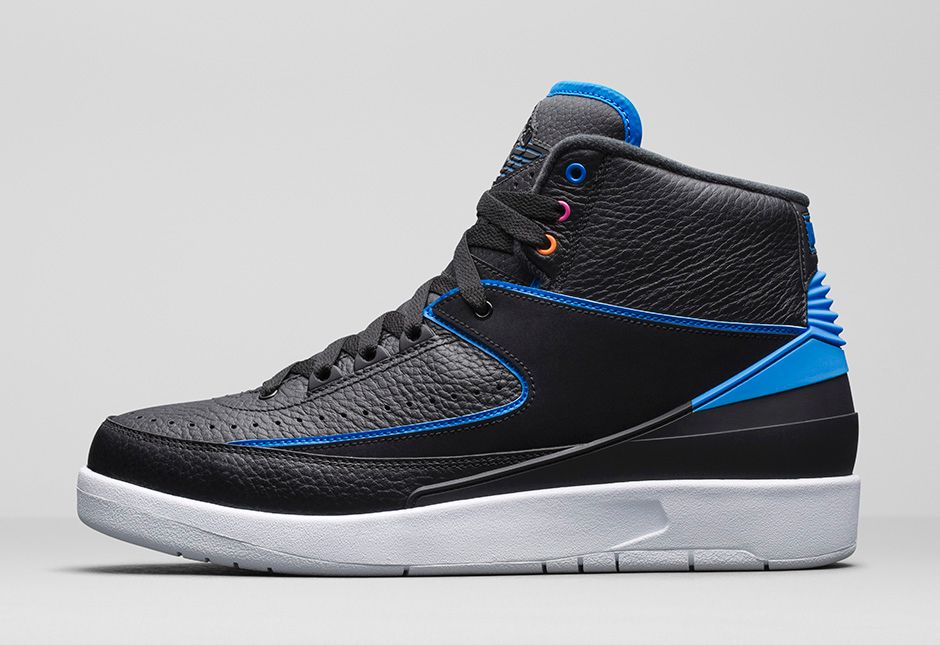 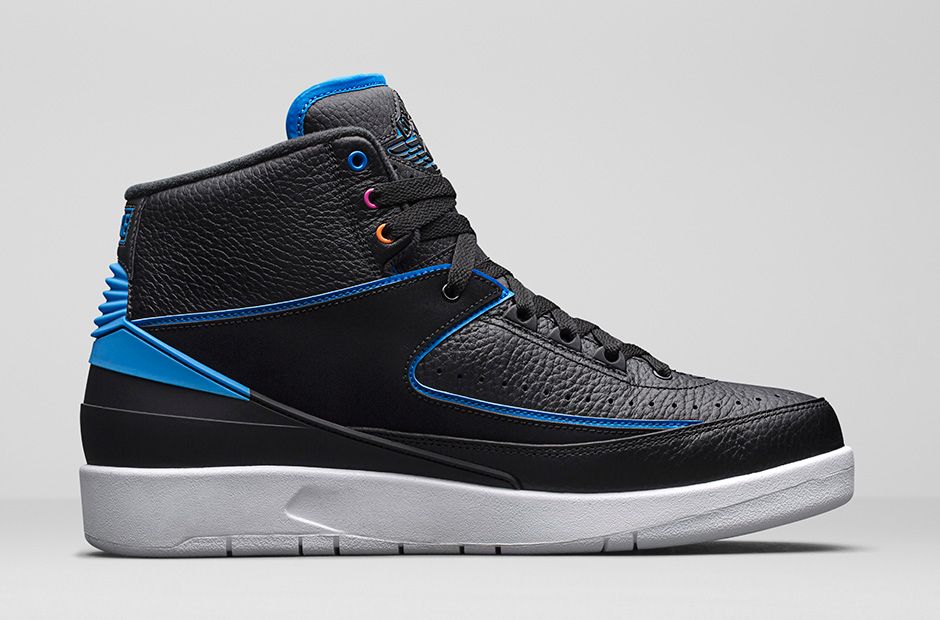 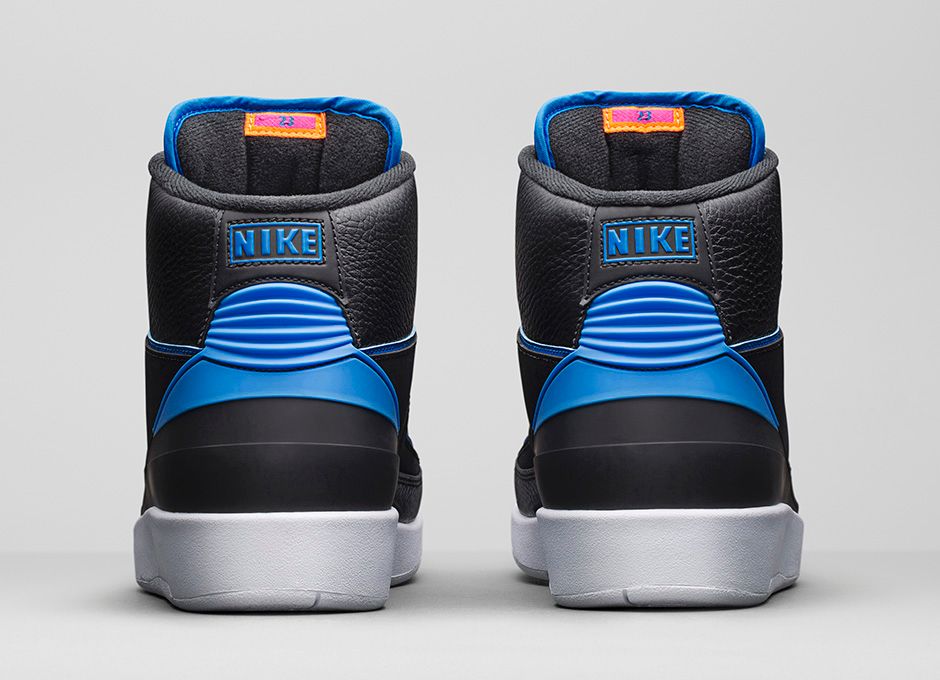 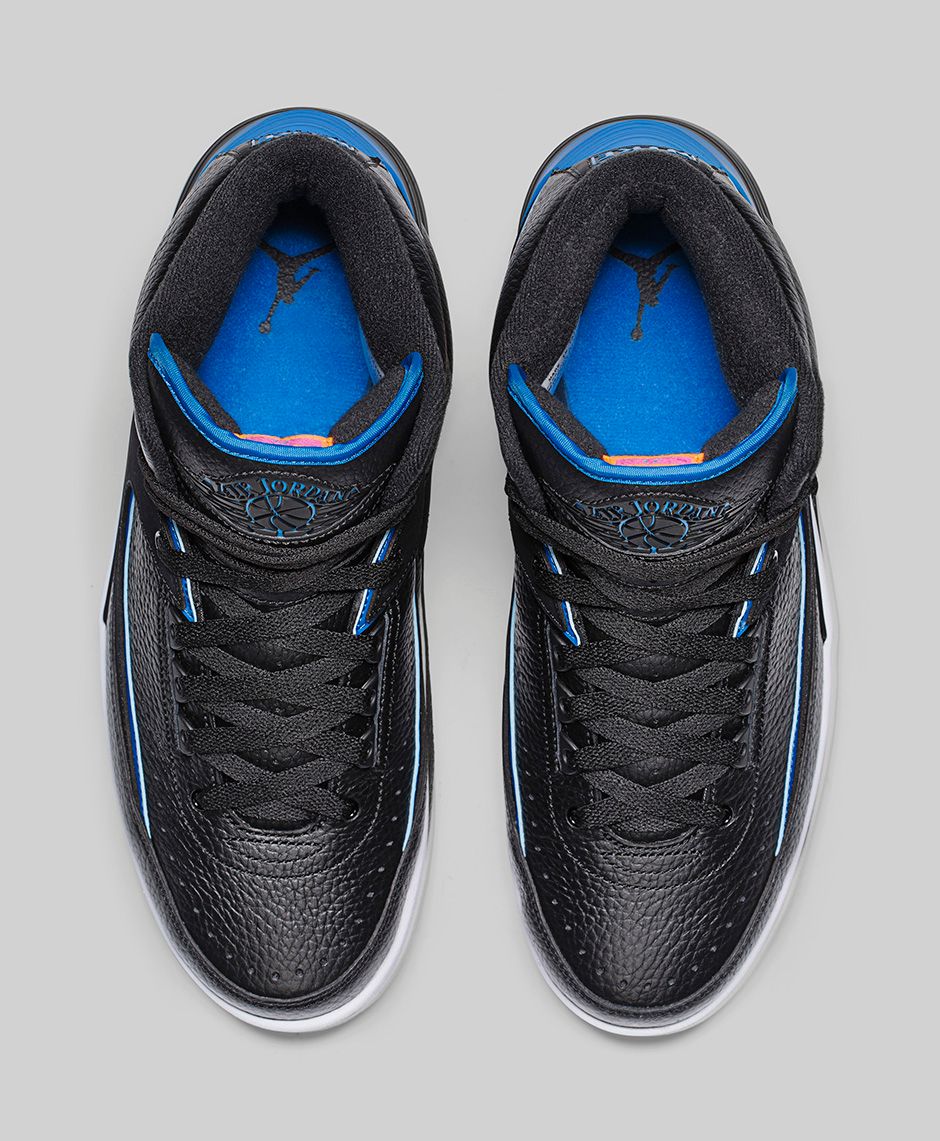 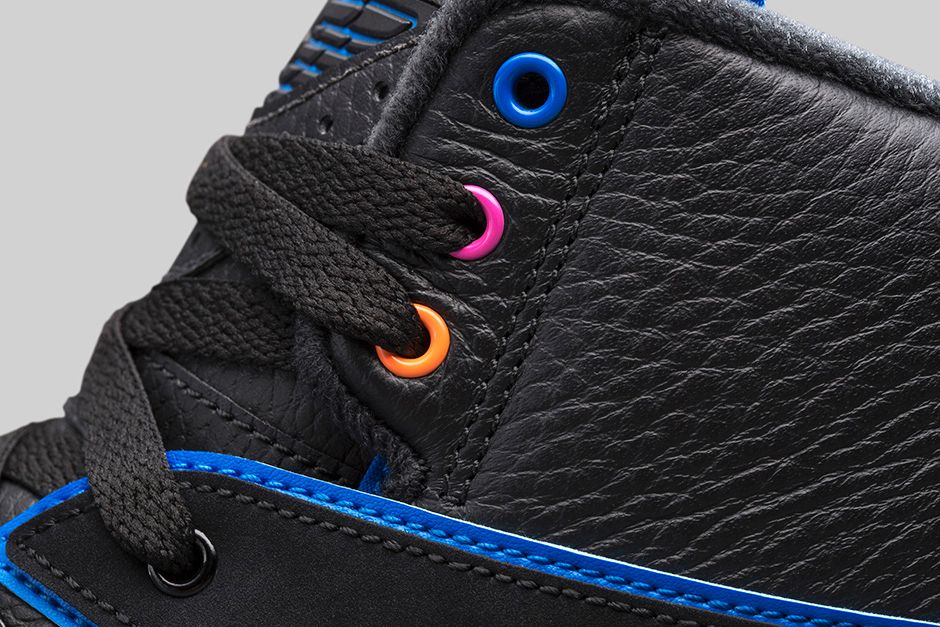 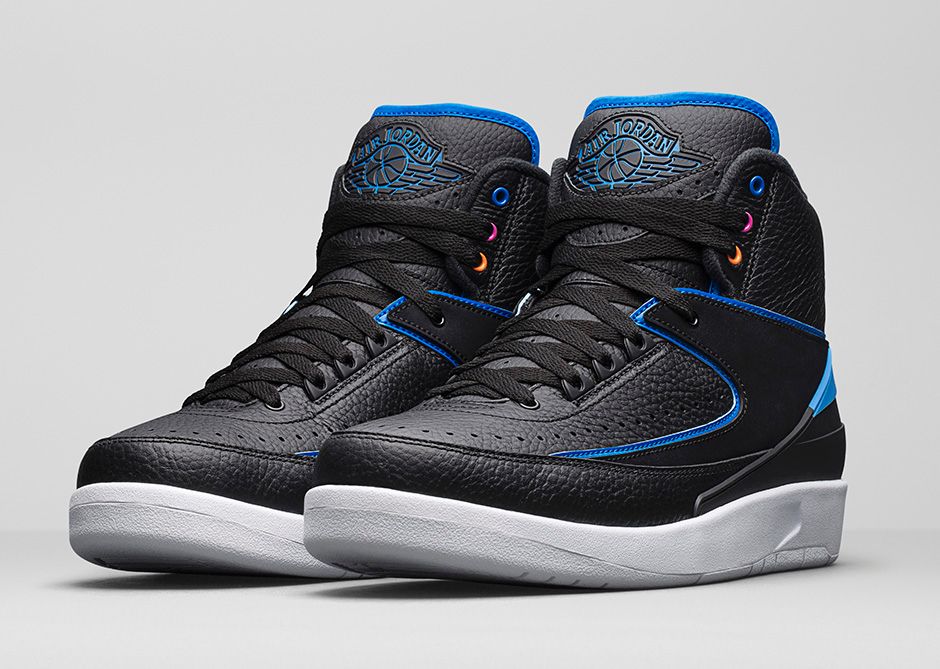