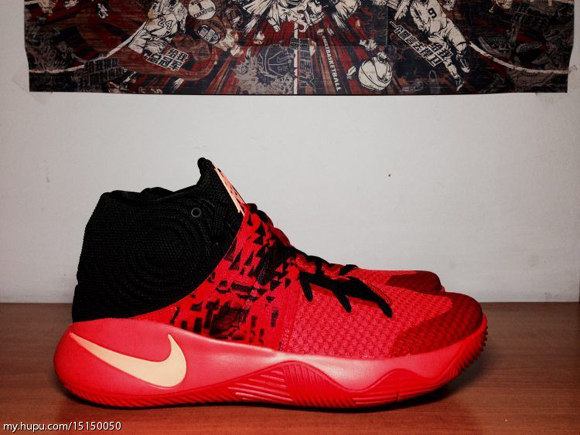 If you’ve been wanting another detailed look at the upcoming Nike Kyrie 2 then you’re in luck. Someone overseas has gotten their hands on a pair earlier than their expected launch date.

Nothing that we haven’t already seen and discussed, really. Except the insole. Insoles aren’t typically that important, but if you look at the design they’re very similar to the Kobe X insole. The reason the Kobe X’s insole had the crosshatching was due to the encased Nike Free Lunar midsole they used for the forefoot cushion.

While this could be nothing, it could also mean that the Kyrie 2 uses a similar setup within it’s chunky looking setup. Only time will tell as Nike hasn’t officially unveiled the sneaker and it’s tech specs. Of course, these are also not official images so retail pairs could differ.

Check out the latest look at the Kyrie 2 below and share your thoughts in the comment section. 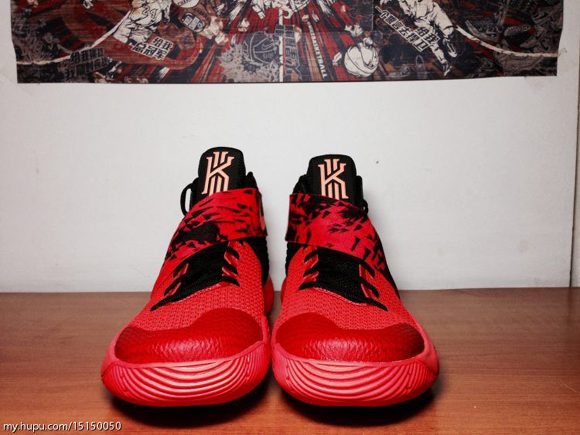 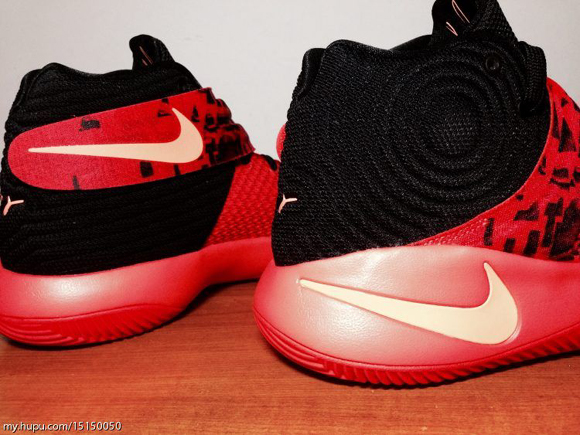 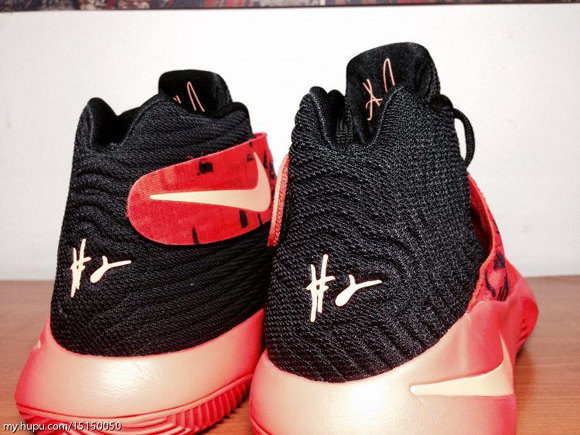 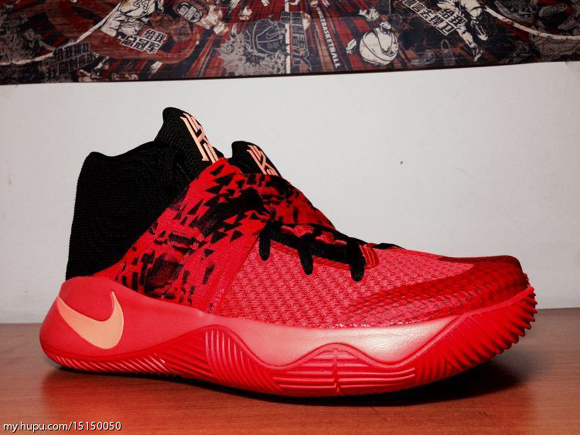 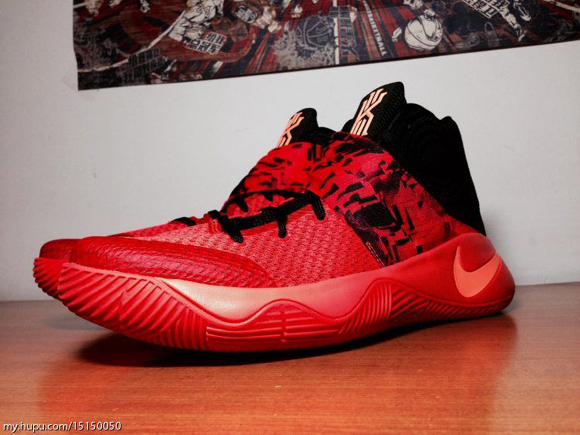 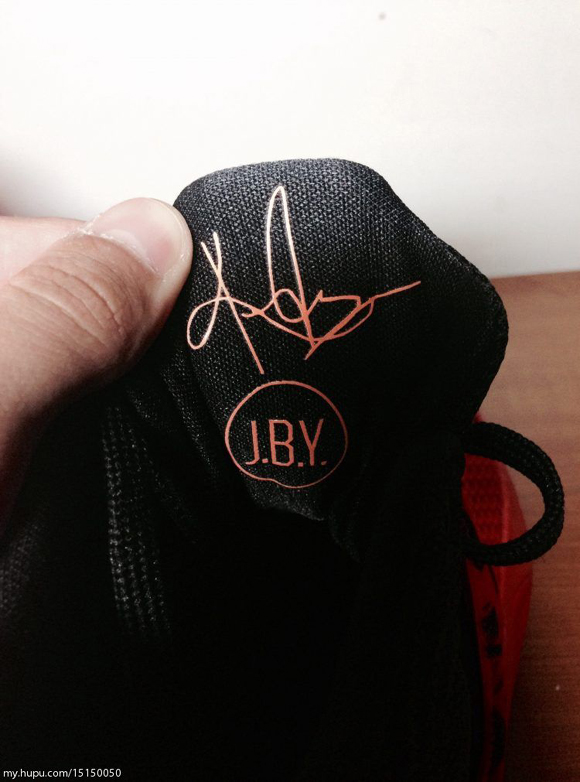 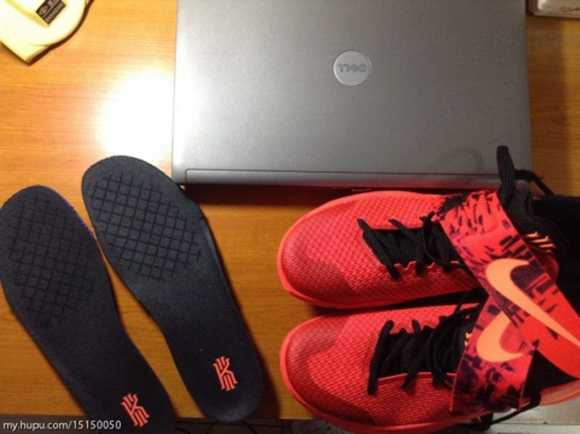 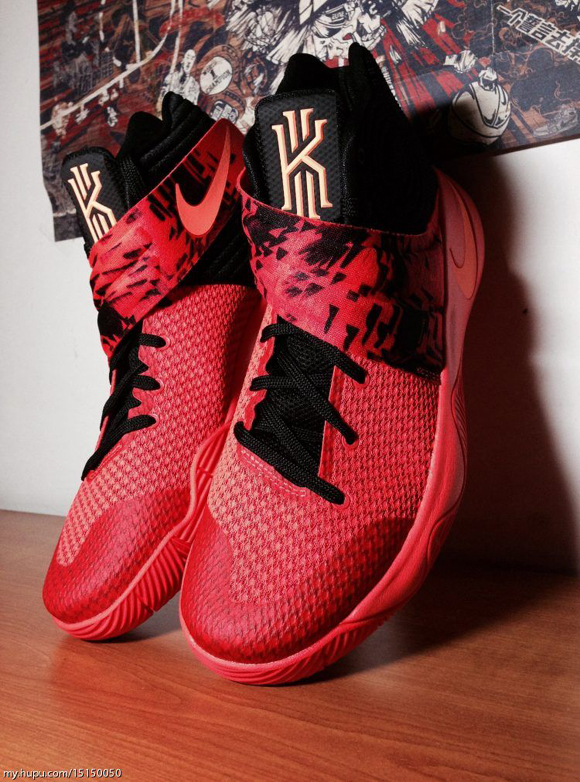 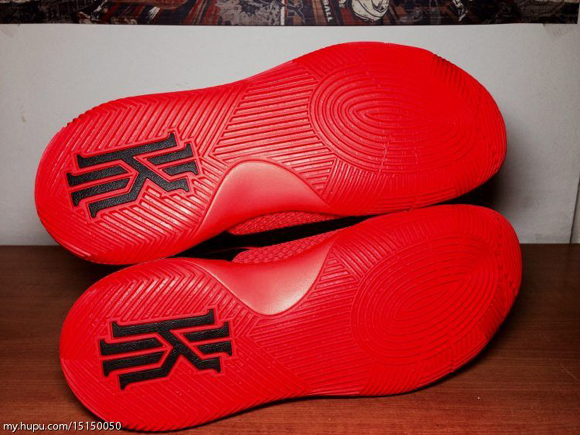