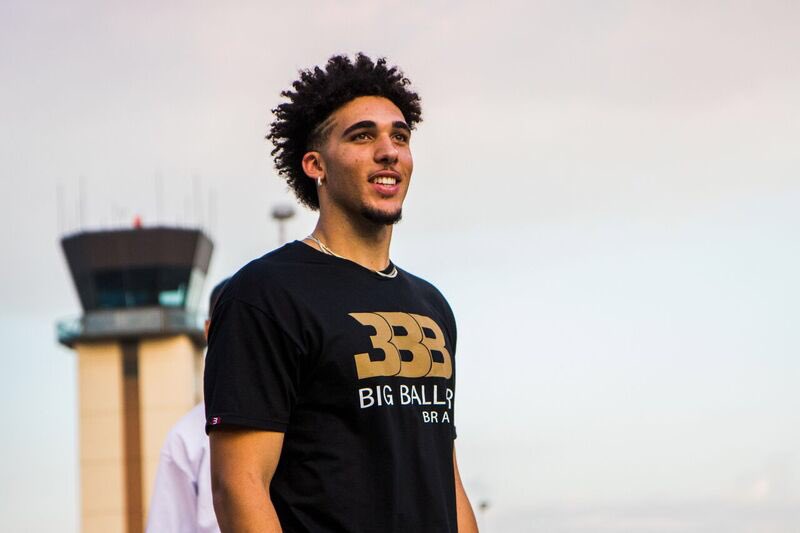 With all the drama LiAngelo Ball, the second Ball brother, has stirred up this past month, LaVar Ball has decided to pull Gelo out of UCLA in the midst of his indefinite suspension for shoplifting in China.

When asked about the surprise move, LaVar Ball hinted at a potential Gelo signature shoe that will be called the Gelo 3 (although we have no indication of what that model would look like). While the NCAA rules do not permit an endorsement from the family-owned Big Baller Brand, pulling Gelo out of UCLA may harm any aspirations for the middle Ball brother to make it to the NBA.

All jokes aside, Gelo might need to look to overseas destinations like China or Europe to further his basketball career, then try for a spot in the NBA. (He also played zero minutes at UCLA.)

Furthermore, with LaMelo Ball, the youngest ball brother, being homeschooled by LaVar and endorsed by the Big Baller Brand, not only is the basketball competition he’s facing suspect, but his NCAA eligibility may also be called into question with his signature shoe Melo 1 dropping in the near future.

Though LaVar, a celebrity in his own right, has successfully spoken the Lonzo-Lakers pairing into existence, younglings Gelo and Melo may not be so lucky in their future with the NBA. With Gelo now pulled out of UCLA and Melo being homeschooled, it is possible we are seeing the beginning of the end of the Ball era at UCLA.

For even more on this story, check out what Sports Illustrated had to say.