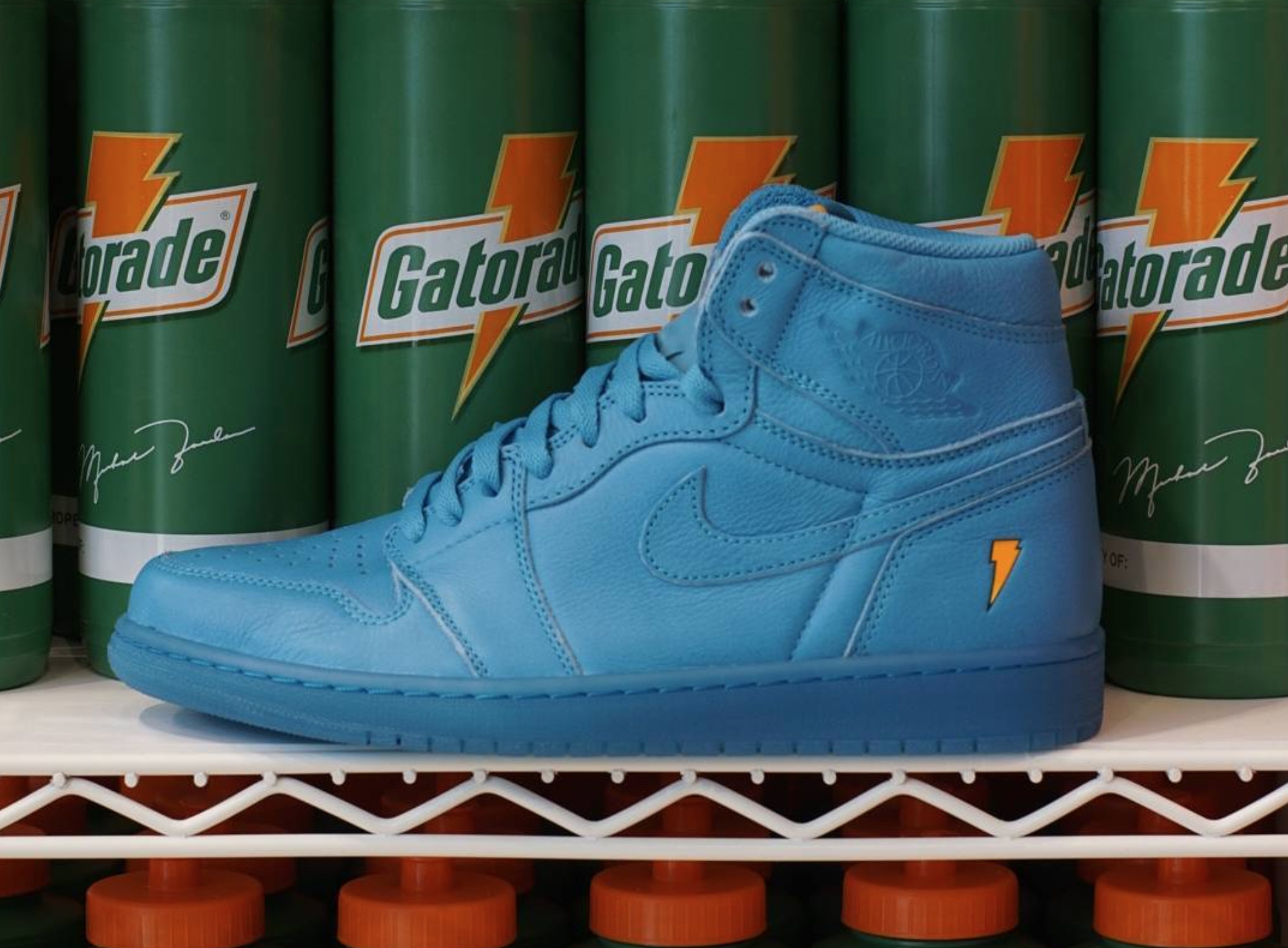 We told you all that the new Foot Locker flagship at Hollywood and Highland would be having a special Gatorade activation on Sunday. Well, the Gatorade x Air Jordan 1 ‘Like Mike’ pack was it.

The pack includes four popular Gatorade flavors: grape, lemon-lime, orange, and cool blue. All four pairs are Quickstrikes set to release on December 26 for $175 each, but Foot Locker’s newest location has all four in stock a week early. There are only 23 pairs of each available at the store.

All four follow the same formula by using monochromatic uppers constructed of tumbled leather that sit atop translucent outsoles with Gatorade branding beneath them. Contrast laces come in the box, as does a Like Mike towel.

Let us know which Gatorade x Air Jordan 1 flavor is your favorite in the comments. 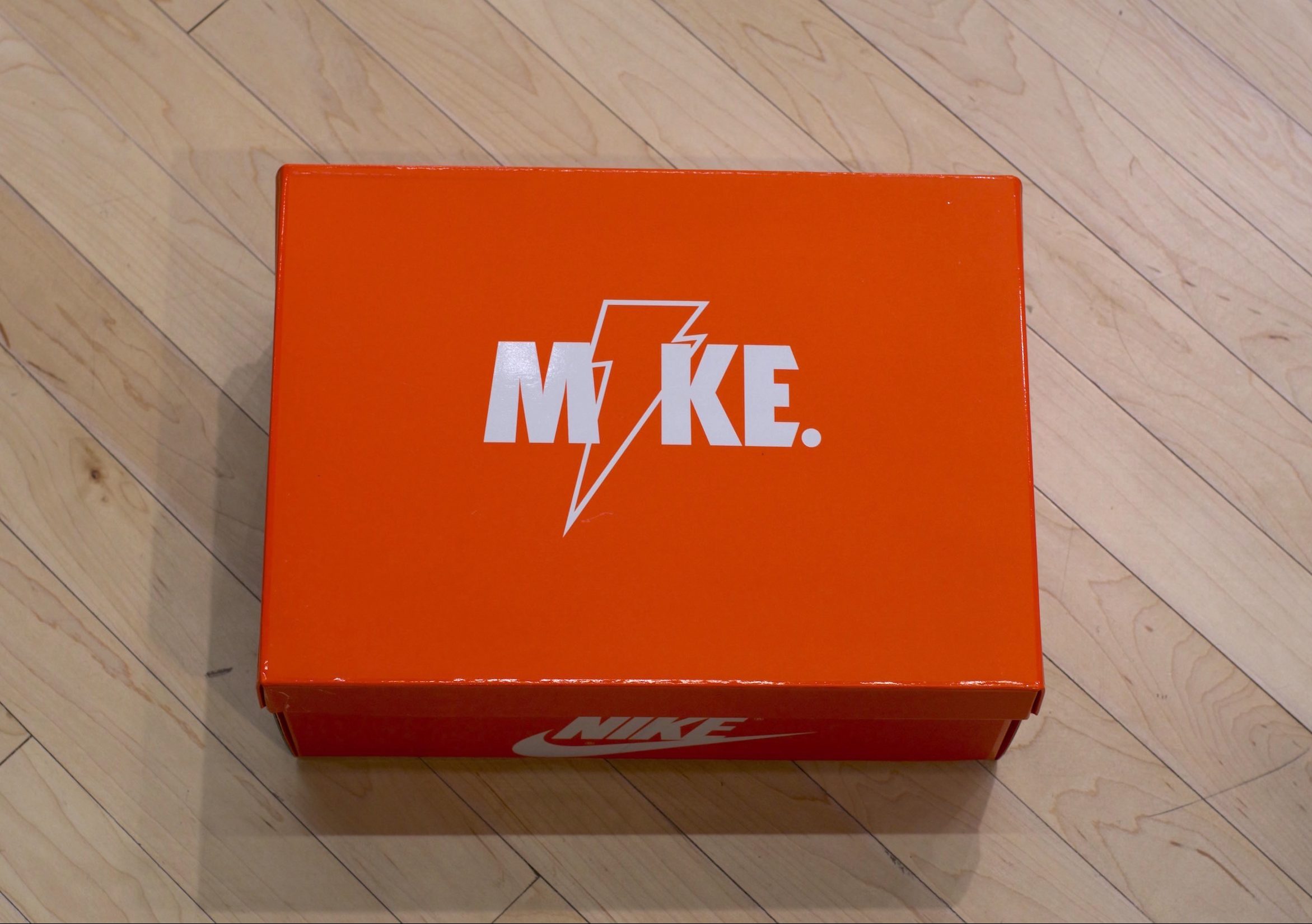 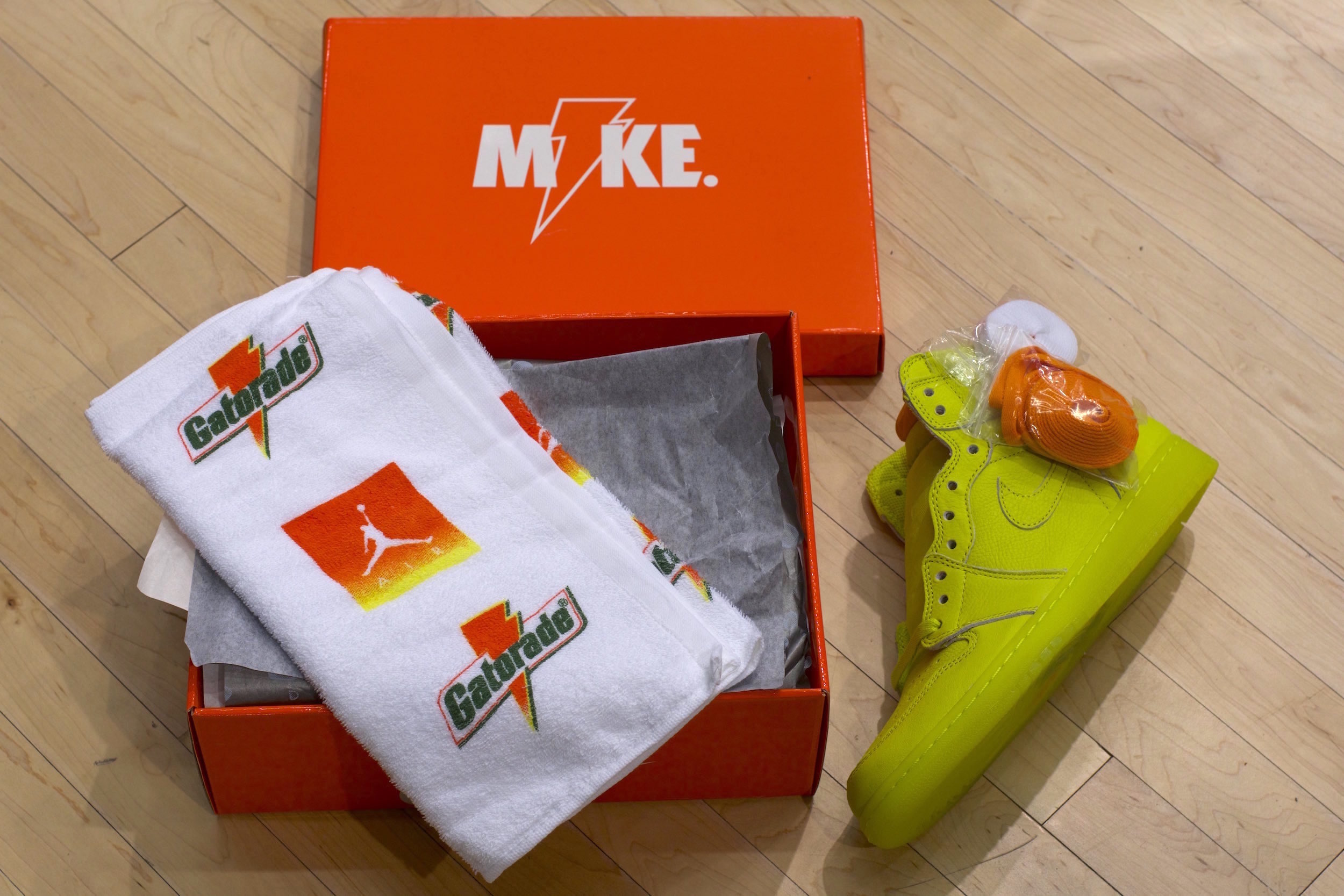 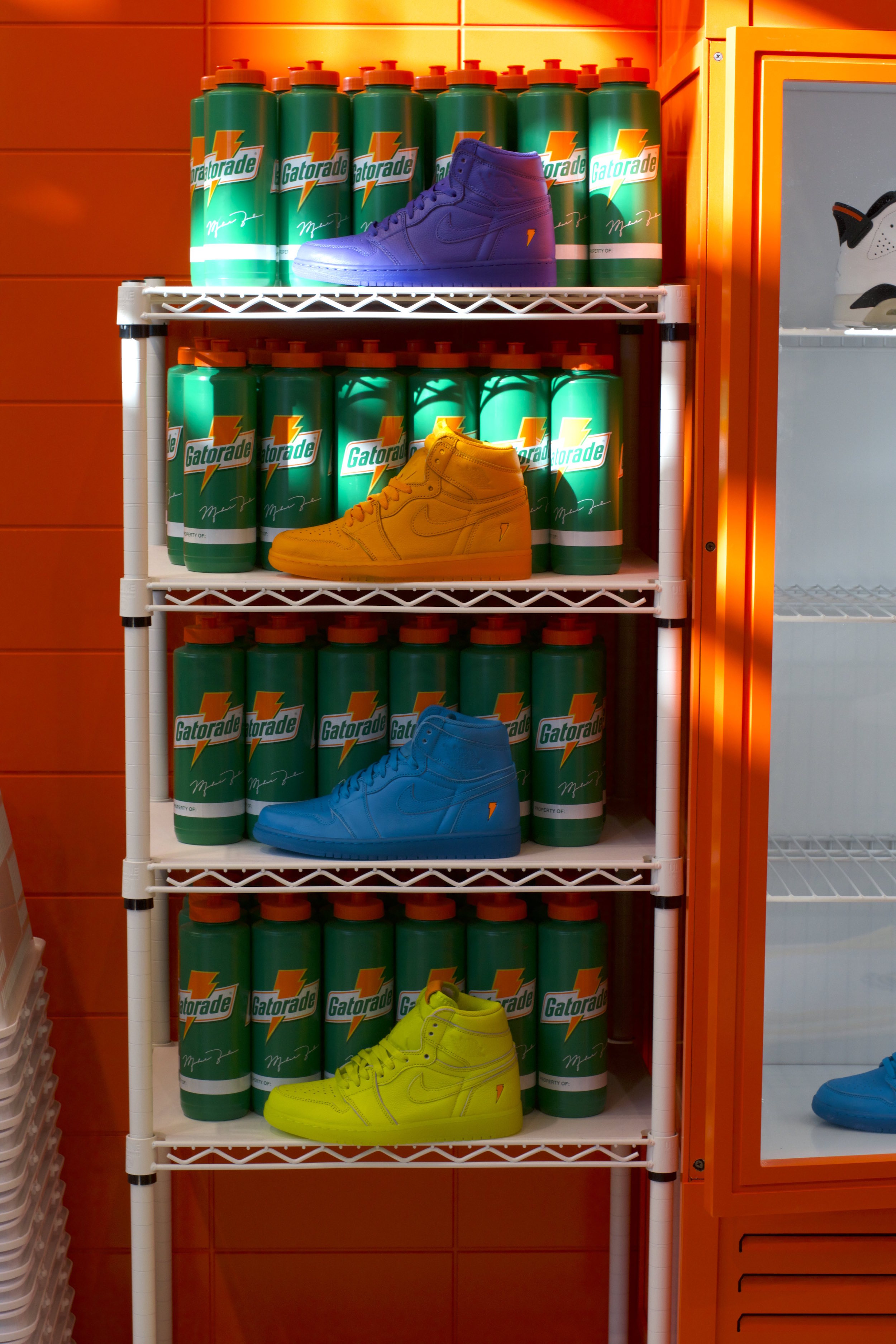