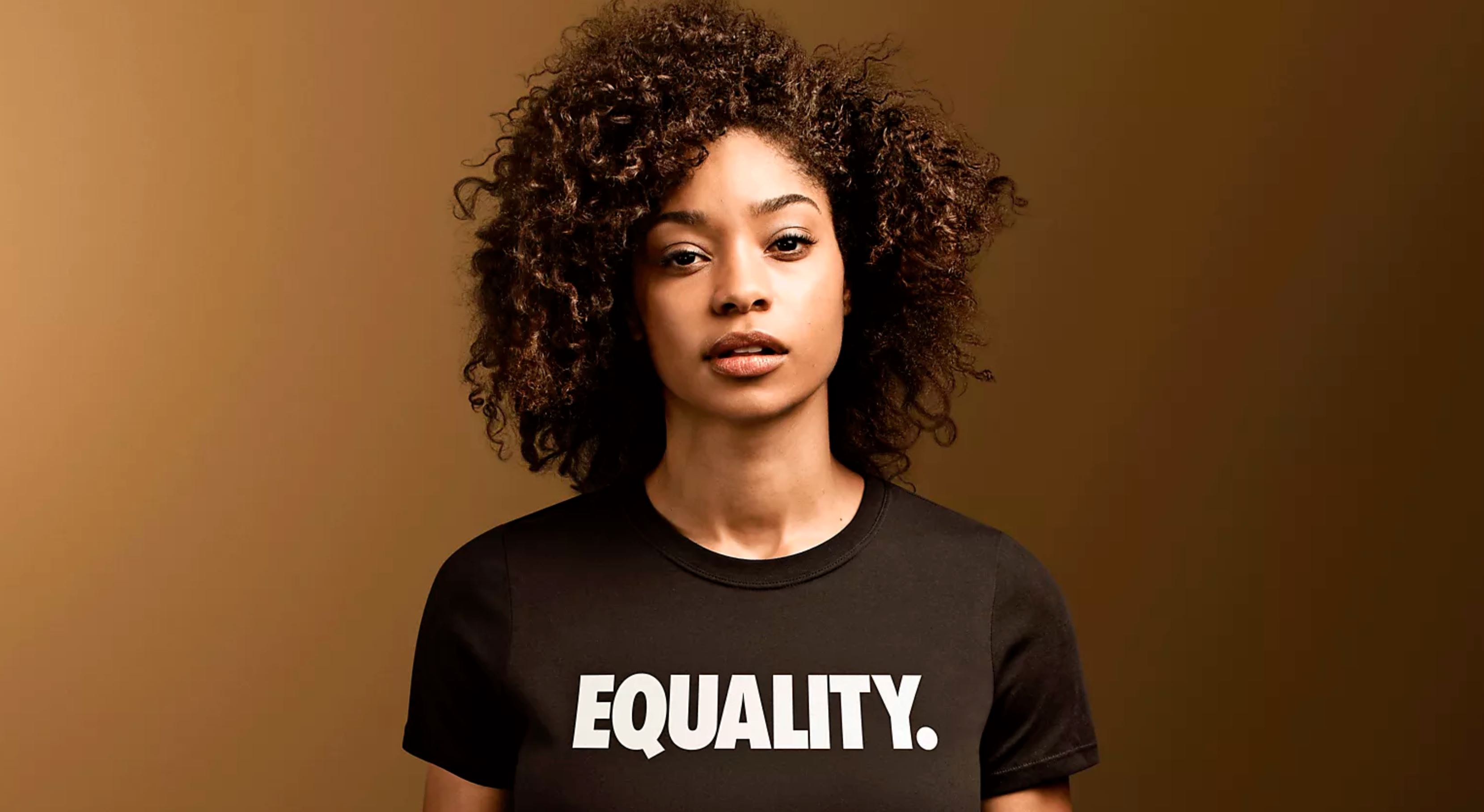 All four executives were Nike veterans, but Helen Kim is the first woman out of the 10 total departures since Nike’s probe began. According to The Wall Street Journal, Nike has completed the initial phase of its internal investigation into complaints of inappropriate workplace behavior.

In March, The Wall Street Journal reported that Nike had begun its internal probe after a group of women within the company circulated a survey regarding workplace behavior and gender imbalances in pay and promotion.

In March, Nike’s No. 2 executive, Trevor Edwards, resigned his position. Days later, the brand forced out Jayme Martin, a vice president and general manager of global categories including women’s, running, training, and basketball.

UPDATE 5/8/18:  Ibrahem Hasan, senior creative director, has also exited the company, according to The Oregonian.