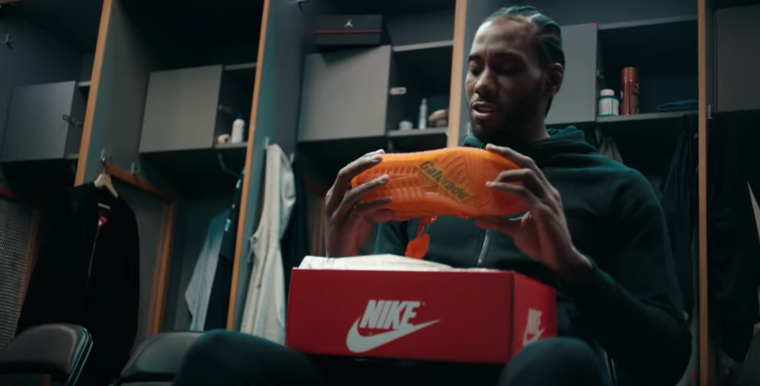 In an effort to further promote the release of the Air Jordan 1 ‘Like Mike’ collection, Jordan Brand has partnered with Foot Locker and NBA All-Star Kawhi Leonard for its latest campaign titled #BoldLikeKawhi.

If you’ve been following Leonard on his NBA journey, you know that he tends to remain a low-key person and out of the limelight. Having been sidelined for a few months due to injury, he spent some of his time having a little fun and cooked up a campaign to showcase a different side of his personality.

“I had a ton of fun partnering with Foot Locker and Jordan Brand to show off another side of my personality that most fans don’t get to see every day,” said Leonard in a statement. “Being part of a holiday campaign that pays homage to the original ‘Be Like Mike’ Gatorade ad is really special.”

The former Defensive Player of the Year is shown spending his time making music with Nipsey Hussle, taking a Tae Kwan Do course, and even having a little fun on the turn tables.

The Gatorade x Air Jordan 1 OG High ‘Be Like Mike’ Collection will be available in grape, lemon-lime, orange, and cool-blue colorways and will release at select Foot Locker and Nike retailers on December 26. Retail price for each sneaker is set at $175.

Mark your calendars for the release, and check out the commercial below. 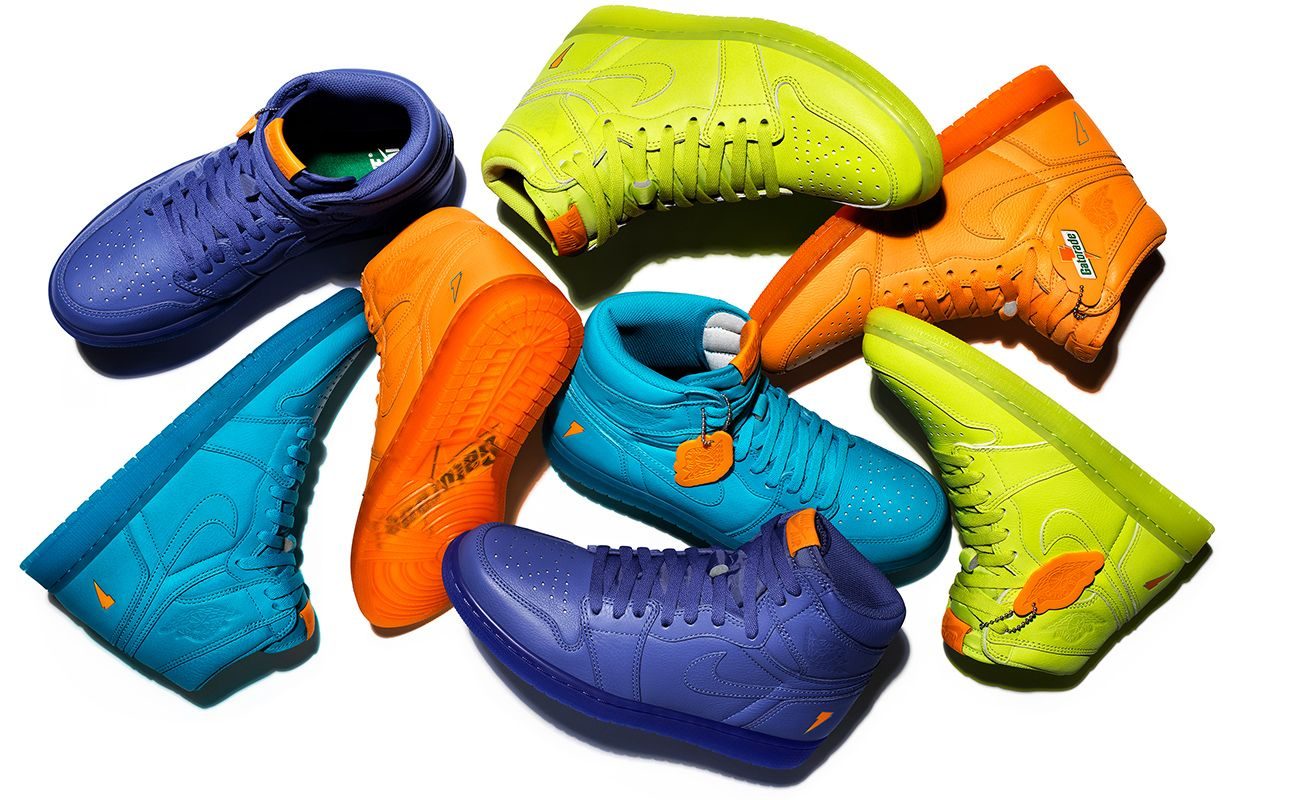