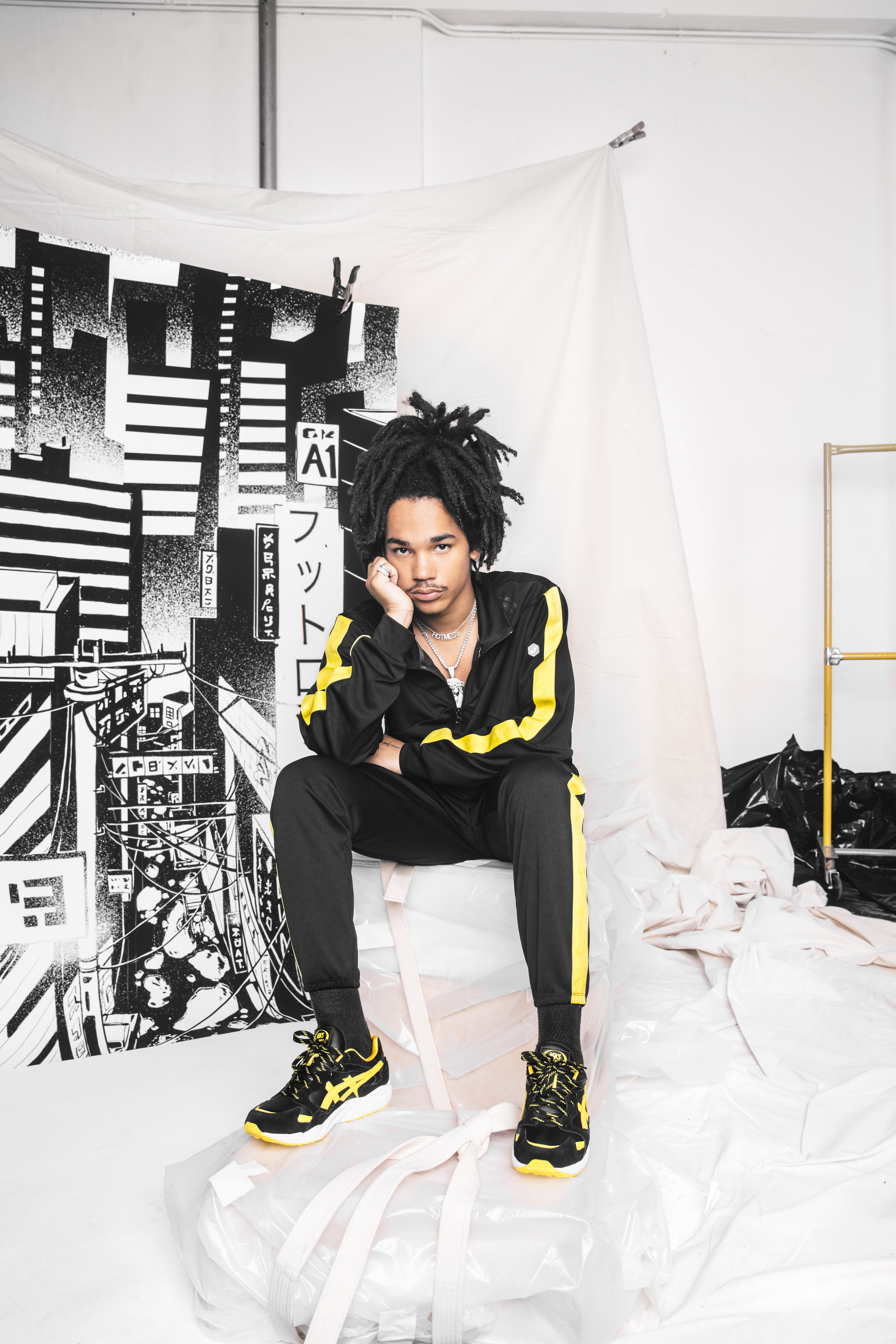 To unveil the collaborative ‘Welcome to the Dogo’ pack Foot Locker and Asics created a short animated series, The Sun and the Snake, which features the voices of super model Luka Sabbat and rappers Princess Nokia and YFN Lucci.

In a celebration of the historic cultural exchange between the East and West, Asics has linked with Foot Locker to launch a black and yellow ‘Welcome to the Dogo’ head-to-toe collection that includes a tracksuit (Sabbat’s favorite), a long sleeve, and several graphic tees. The Gel-Diablo ‘Sun’ and Gel-Lyte ‘Snake’ are the pack’s matching footwear — and the latter can be spotted on the feet of the Sneaker Samurai, an animated character voiced by model and entrepreneur Luka Sabbat.

Sabbat will star in a bespoke animated series called The Sun and the Snake that combines the worlds of sneakers and anime with stunning illustration by studio Shotopop. Sabbat — who fell in love with classic anime shows like Samurai Champloo, Naruto, Bleach, and Deathnote when he was young — was excited when he was approached to voice act for the series. “I grew up watching anime so I was like ‘Oh s**t I’m down!’,” Sabbat told WearTesters. “It was something I never did and it came out sick.” 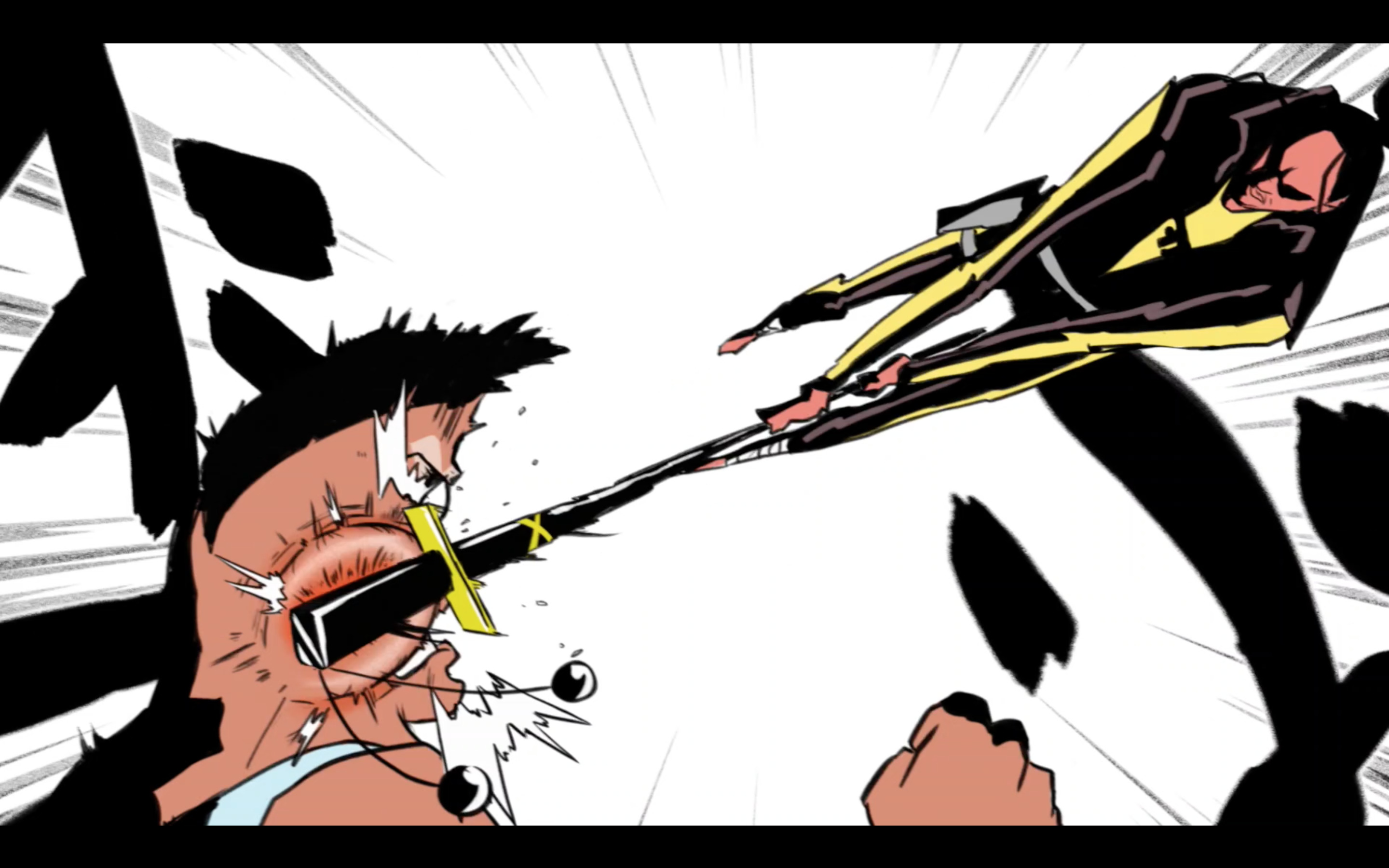 The Sun and the Snake will tell the story of the young samurai hero in five short episodes via Foot Locker’s YouTube and Instagram channels. When the Sneaker Samurai enters the Dojo, a training space for martial arts, he removes the Gel Lytes on his feet. Someone steals the shoes and with the help of Kiku (voiced by Princess Nokia) and Ghost Samurai (voiced by YFN Lucci), the Sneaker Samurai embarks on a quest to retrieve his sneakers. 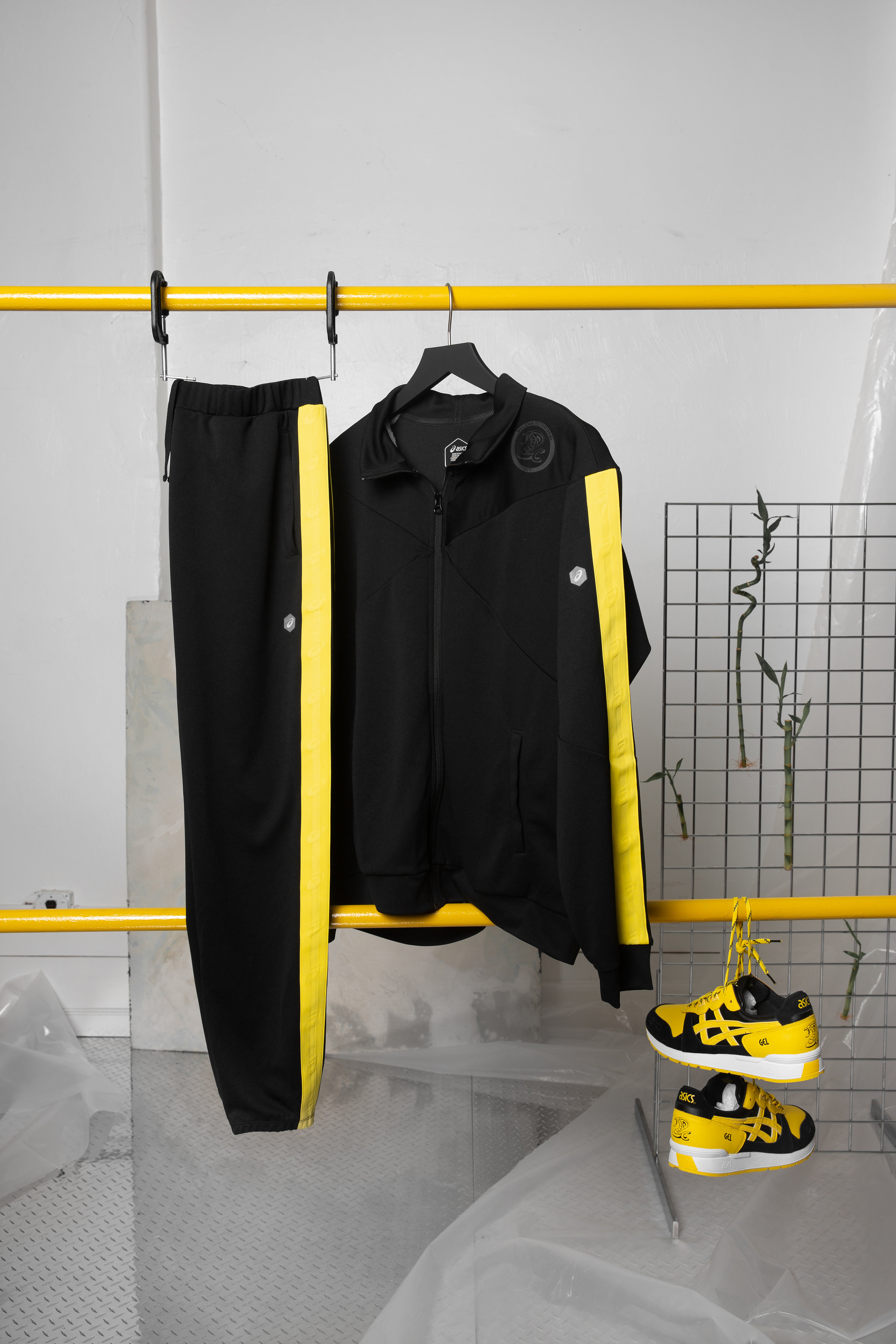 The black and yellow color scheme of the pack appears to pay homage to Bruce Lee, something Asics has done before, and I asked Sabbat if he was a fan. “He’s an all-time classic, the legend!” Sabbat told WearTesters. “He paved the way for so much. He’s so embedded in movie culture, pop culture, he’s still on everyone’s mood board. People still study him.”

The first episode of The Sun and the Snake will debut on August 21 while the Asics ‘Welcome to the Dojo’ pack will release exclusively on August 24 at Foot Locker (in-store and online), Footaction, and Champs Sports. While pricing information has not been announced, expect the pieces to be limited.

Will we hear Luka Sabbat’s voice in more animated projects? “I hope so!” Sabbat told WearTesters. “I hope somebody hears it and says, ‘Wow this guy sounds good’ — I hope nobody is like, ‘Jesus Christ never again’ because I’m super duper down.”

What do you think of the ‘Welcome to the Dojo’ pack? Will you check out the show? Sound off in the comments below. 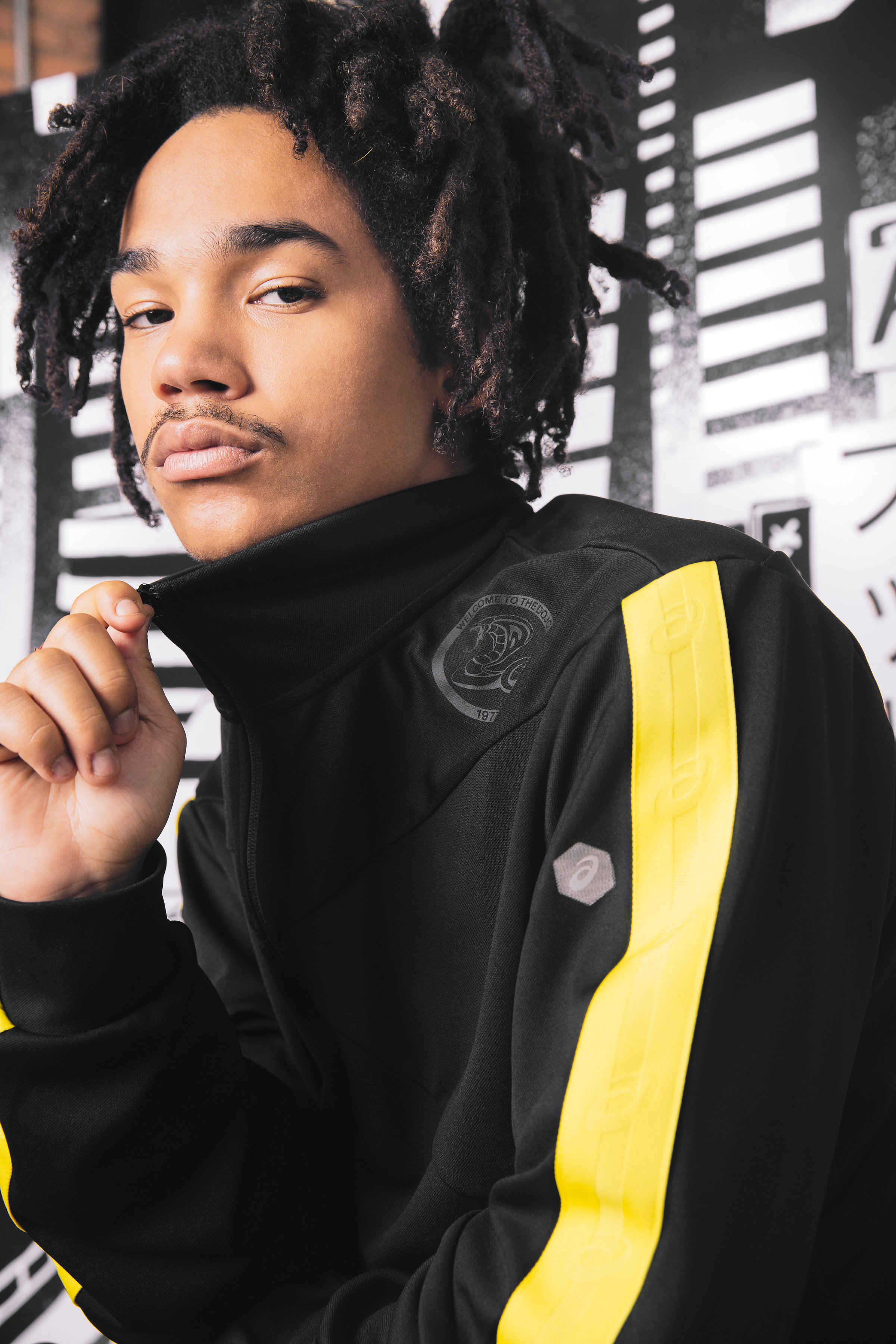 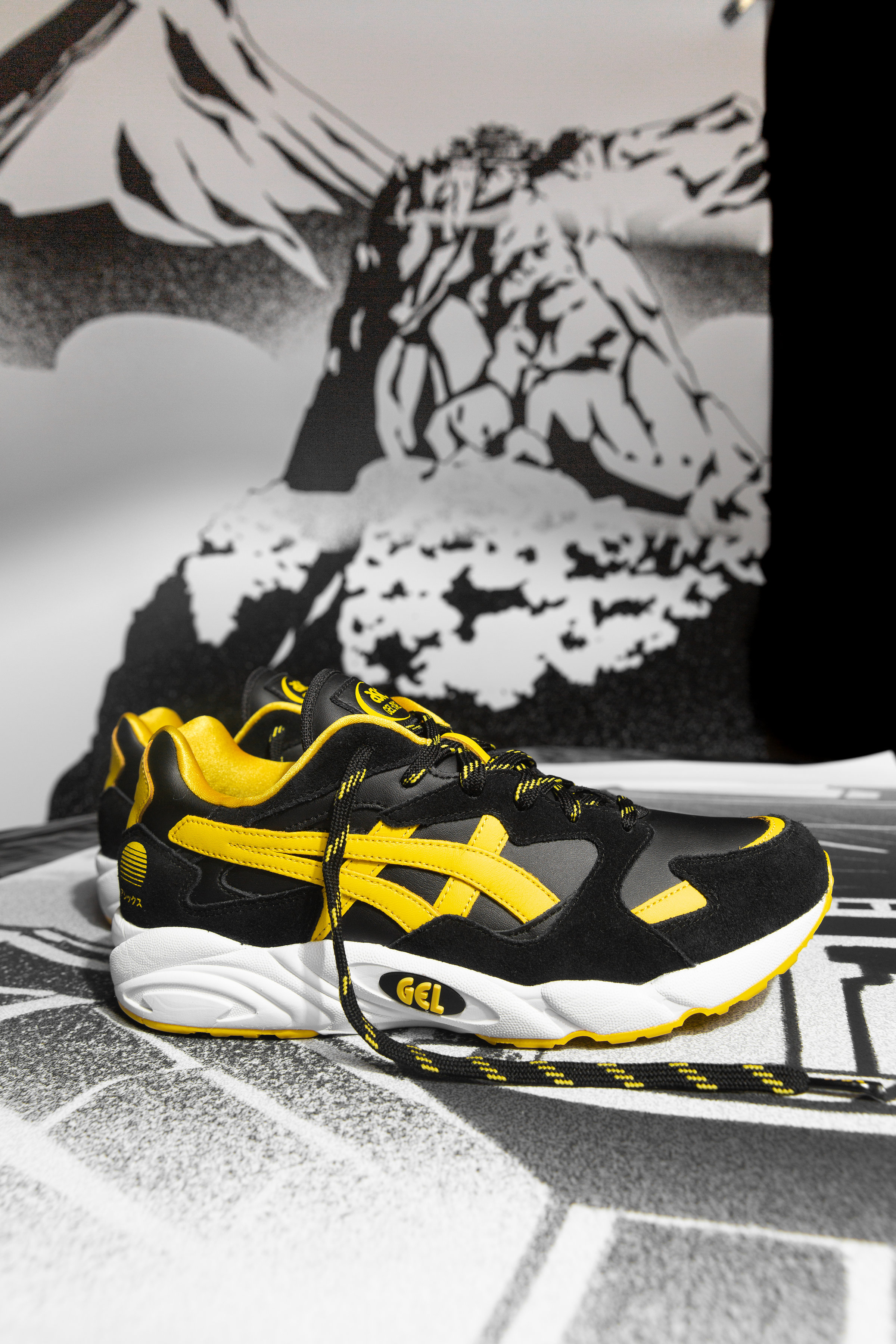 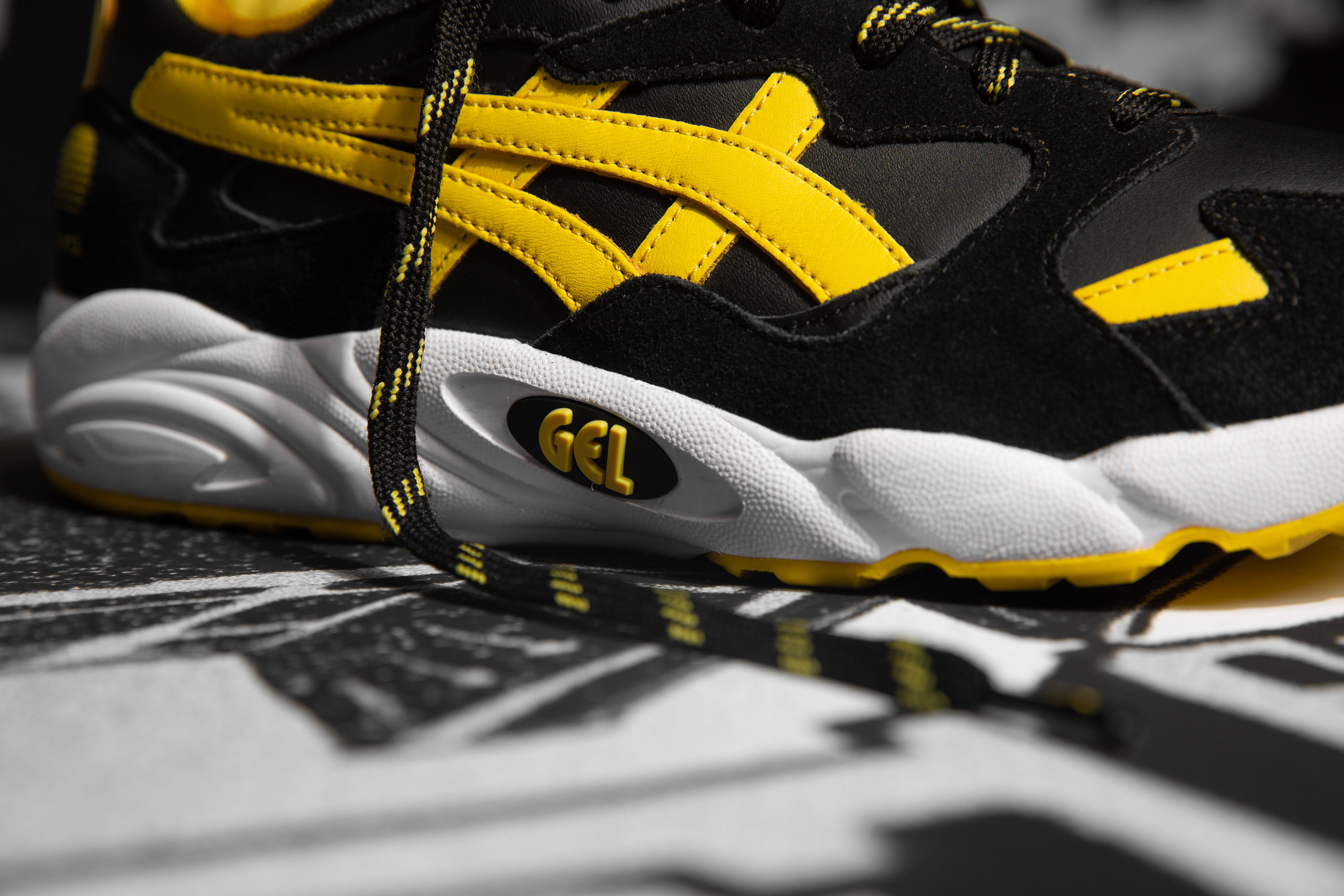 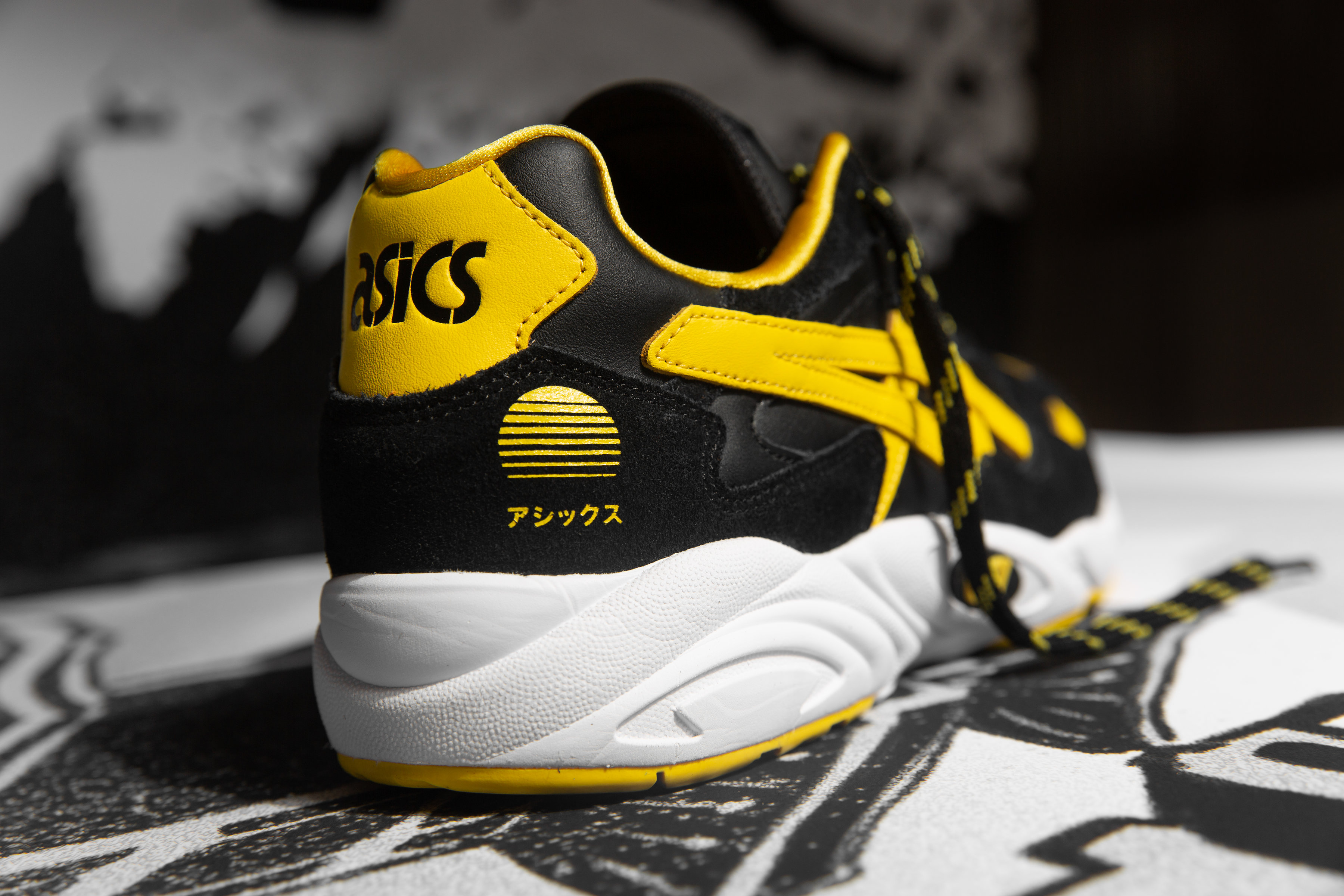 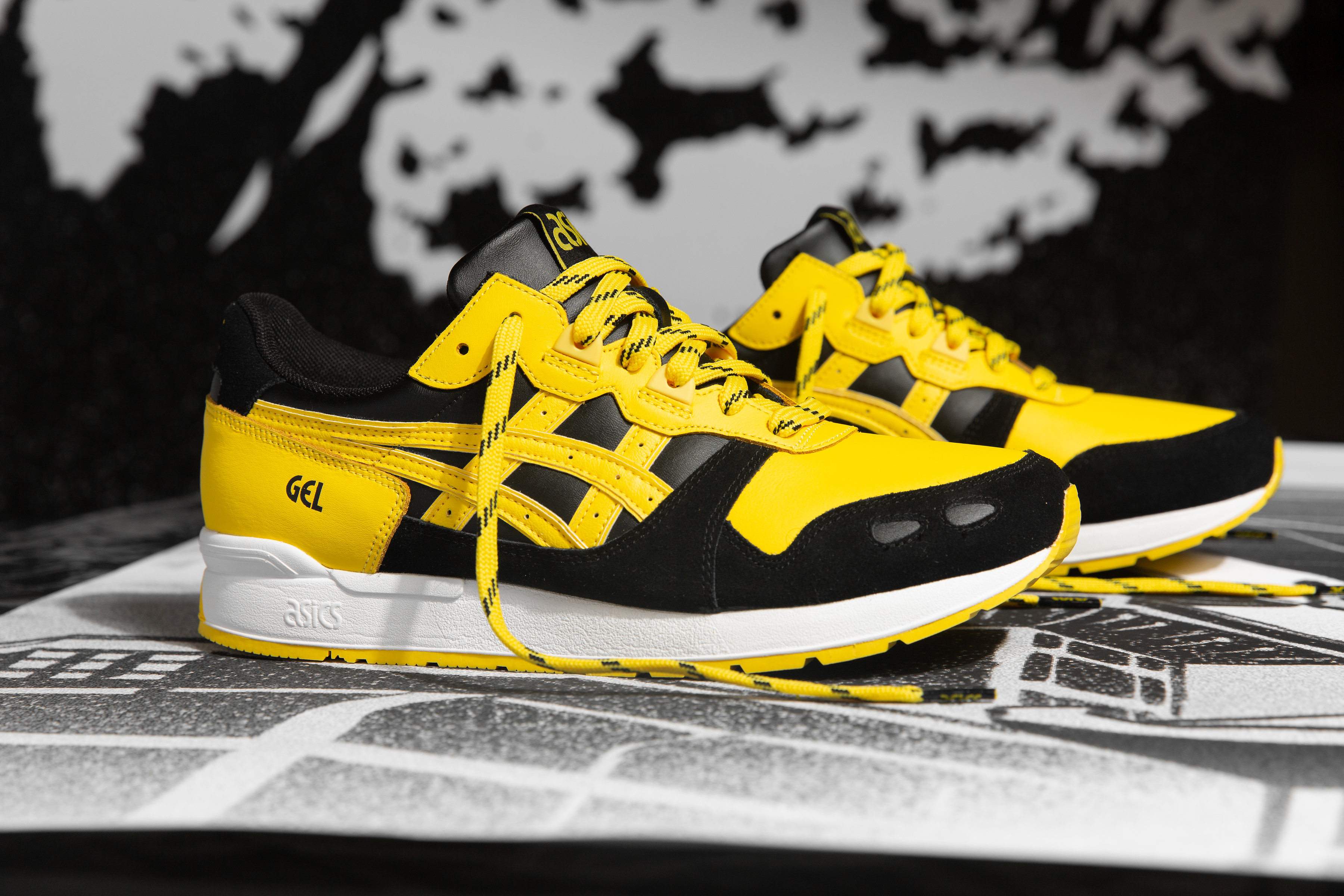 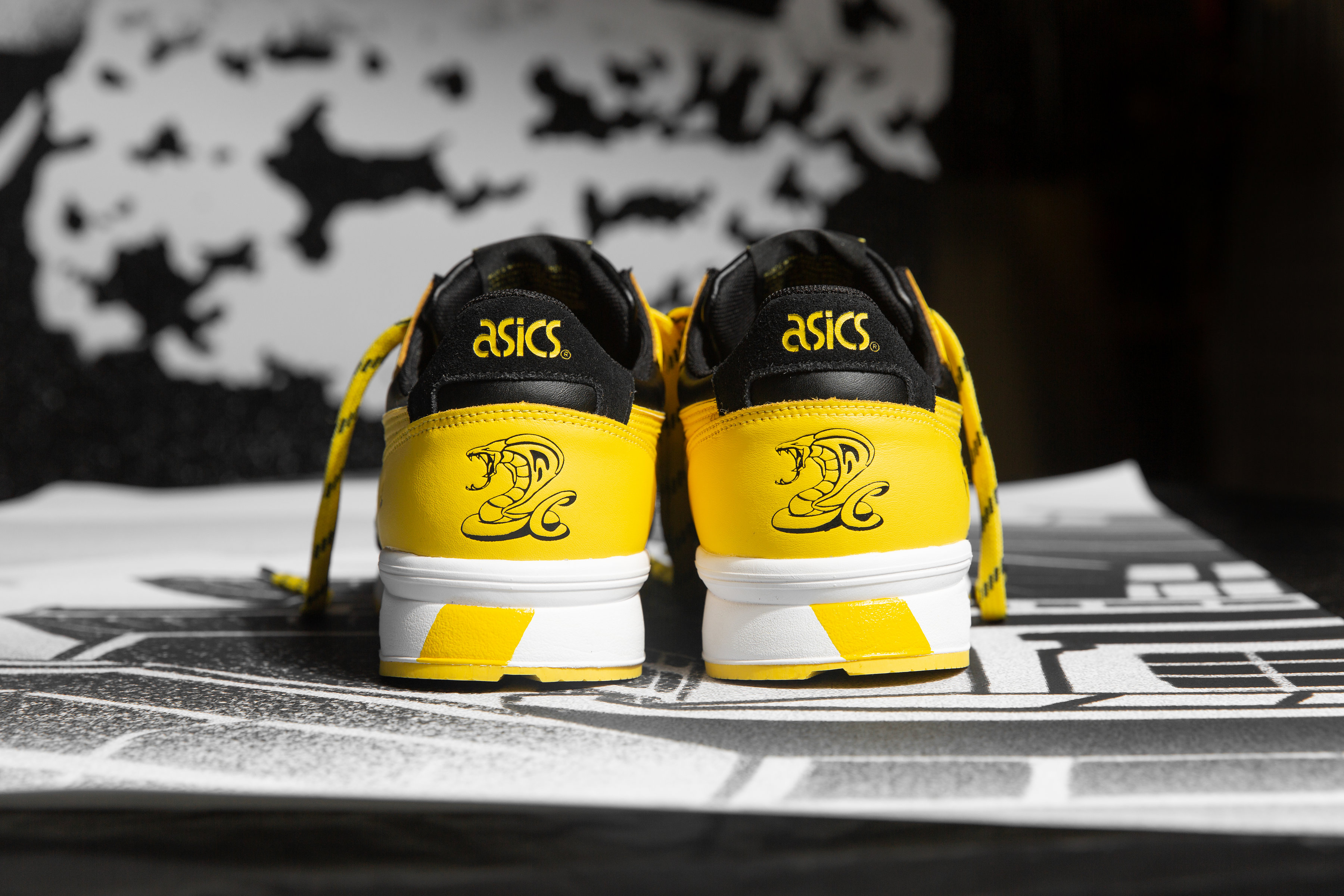 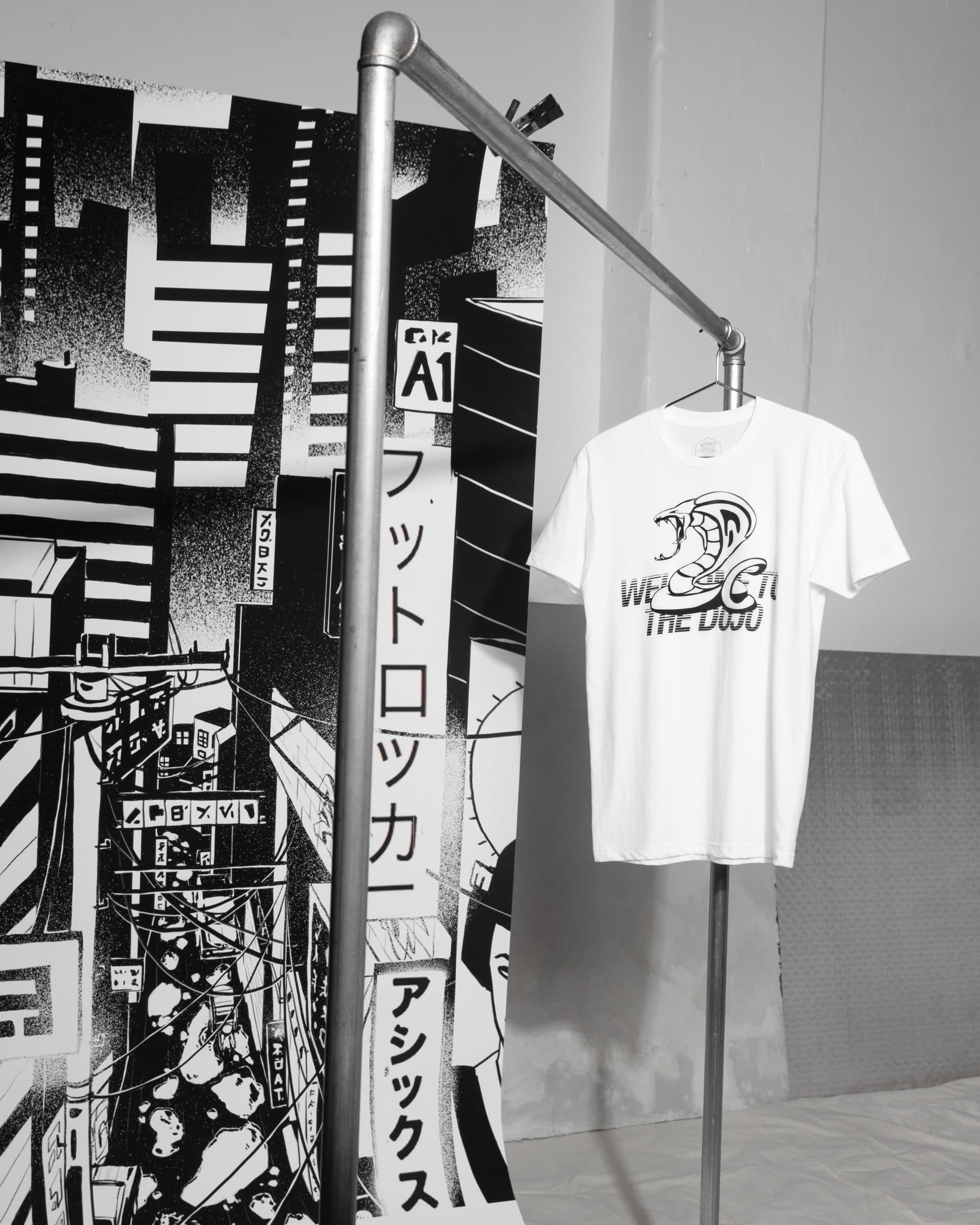 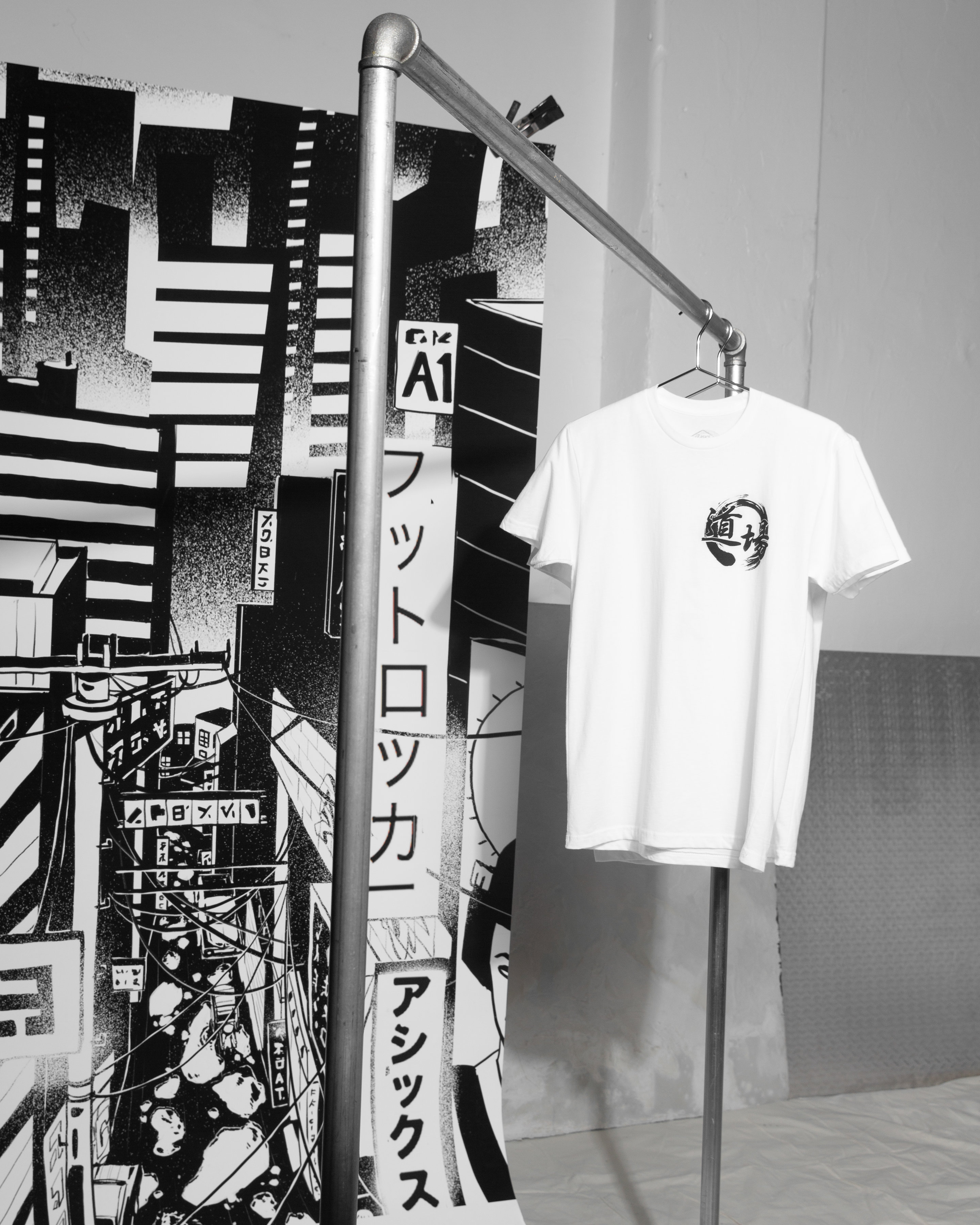 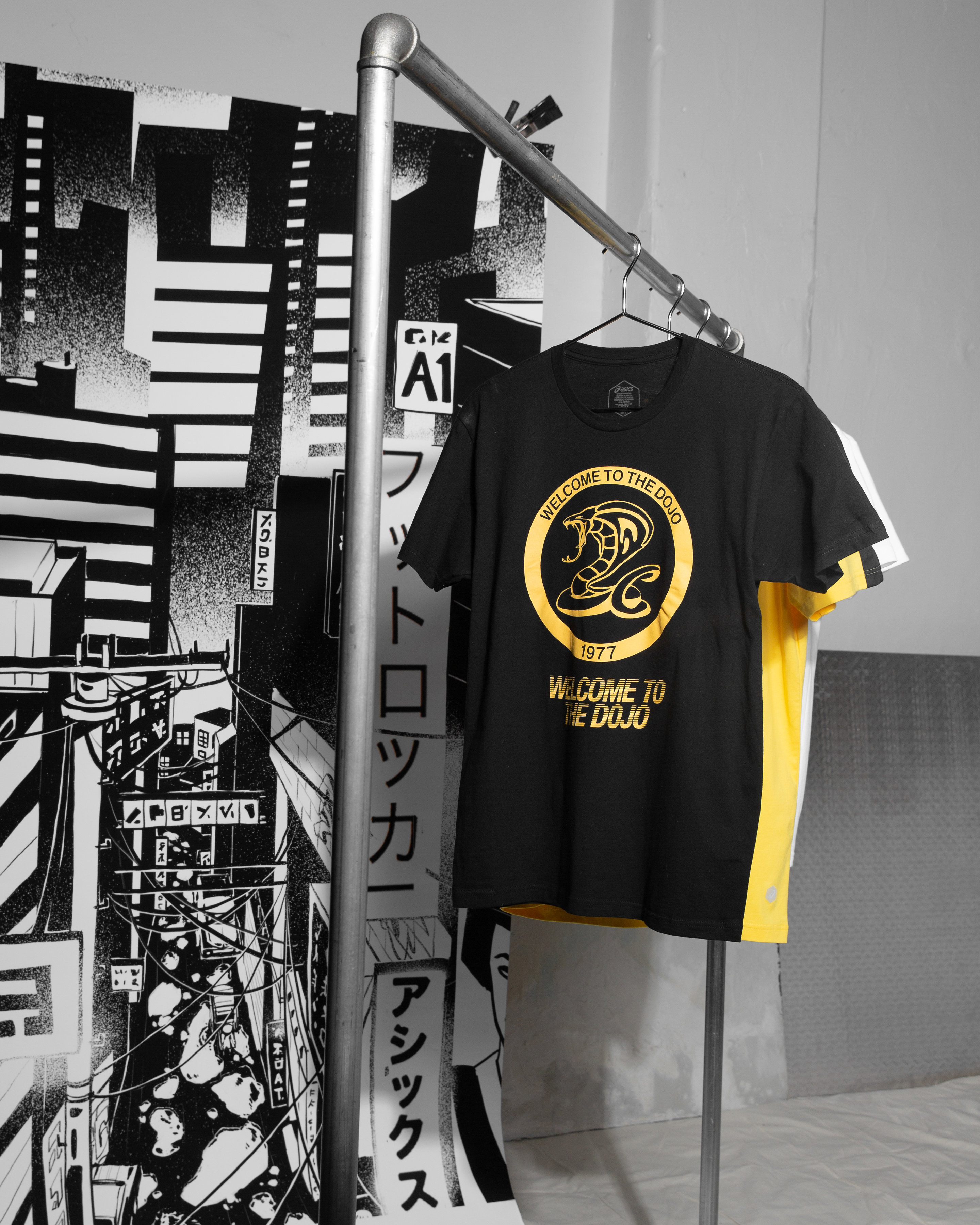 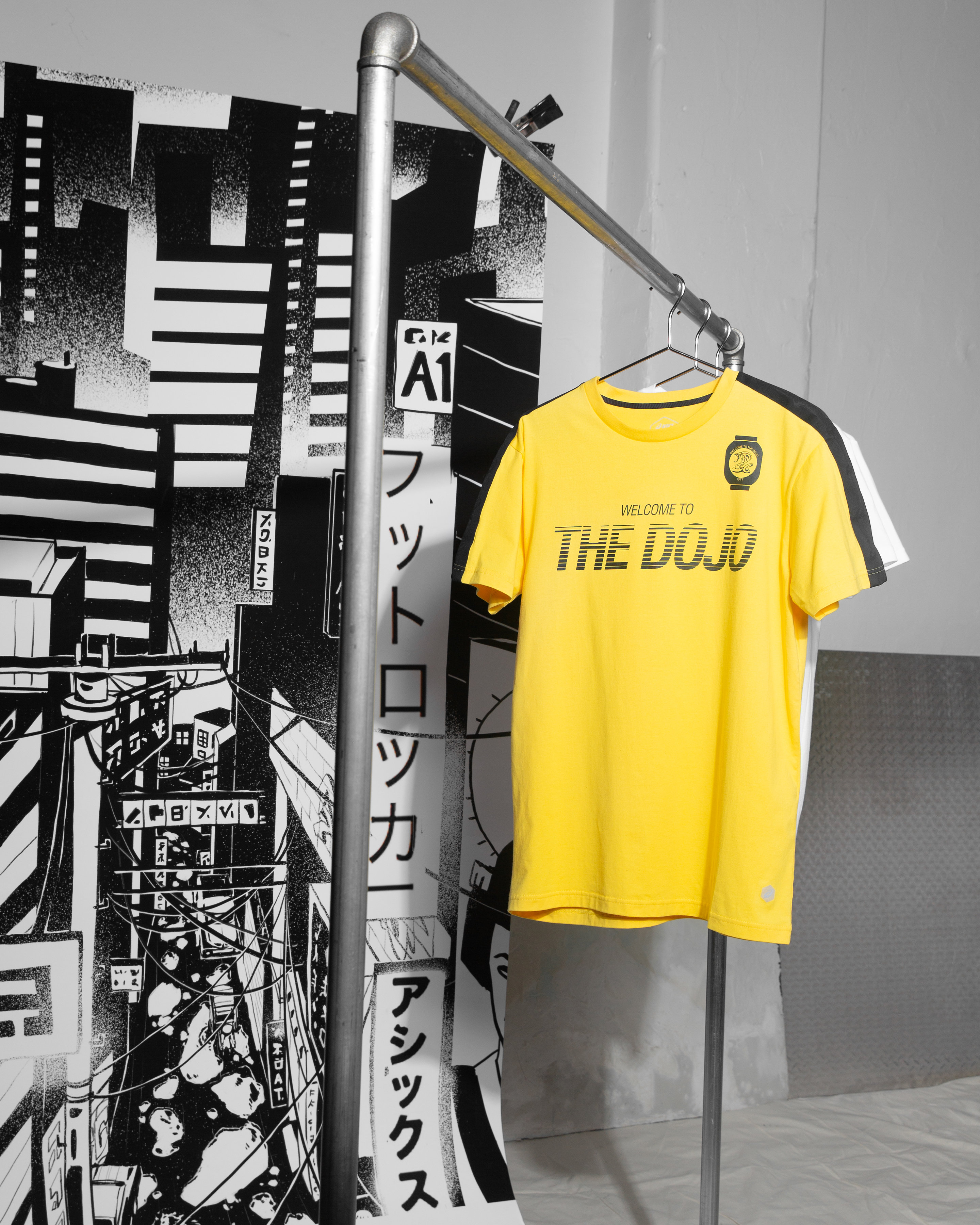 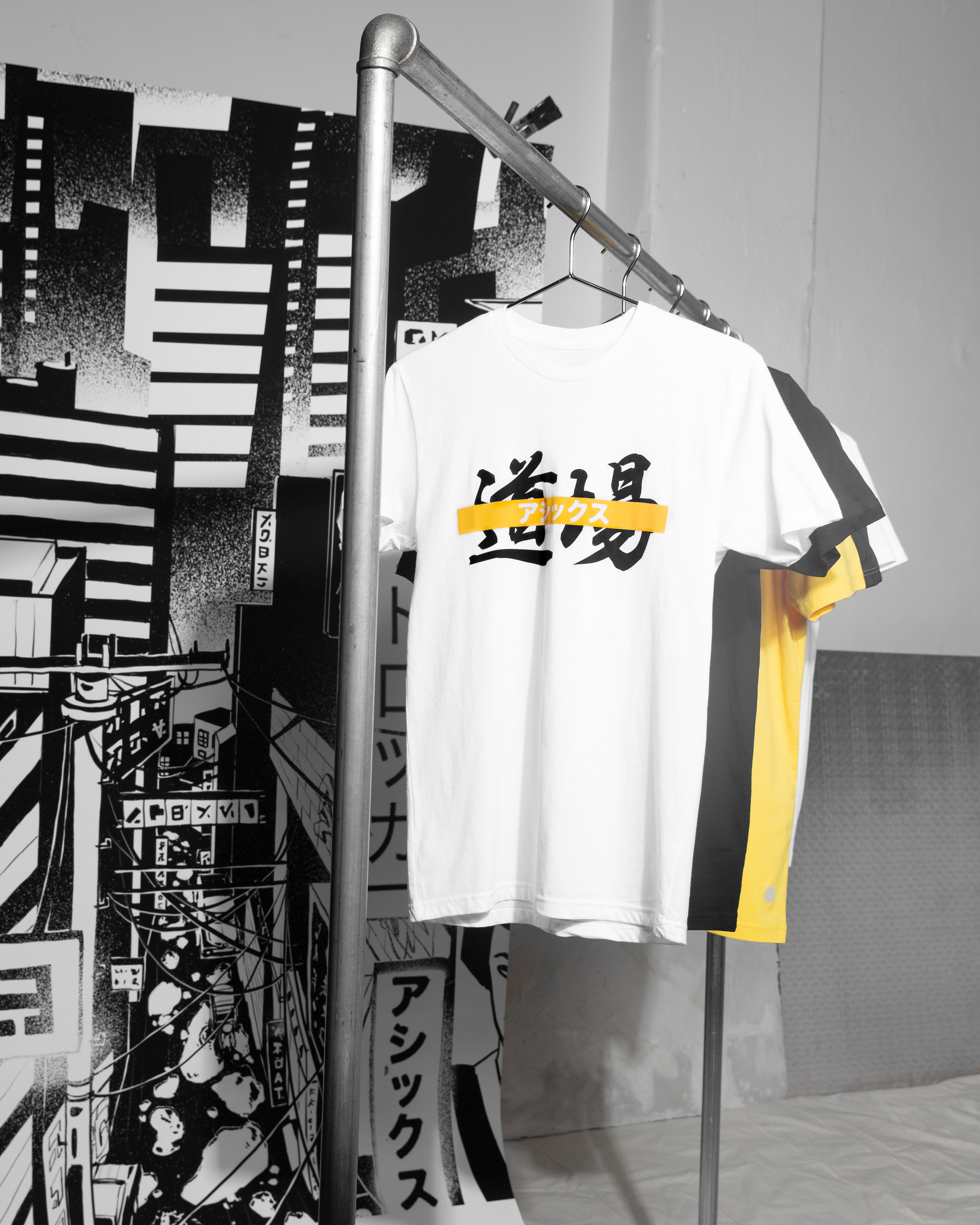 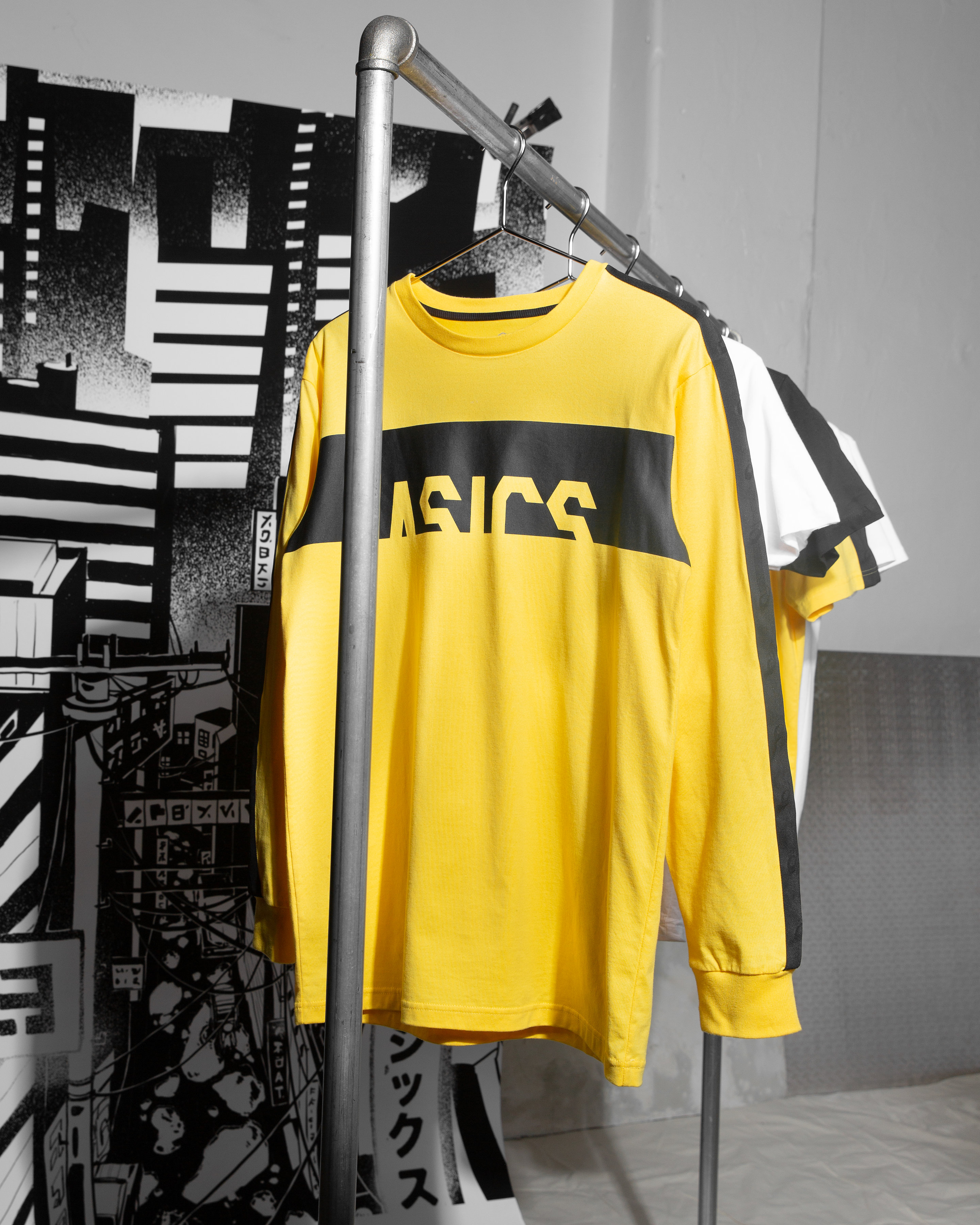