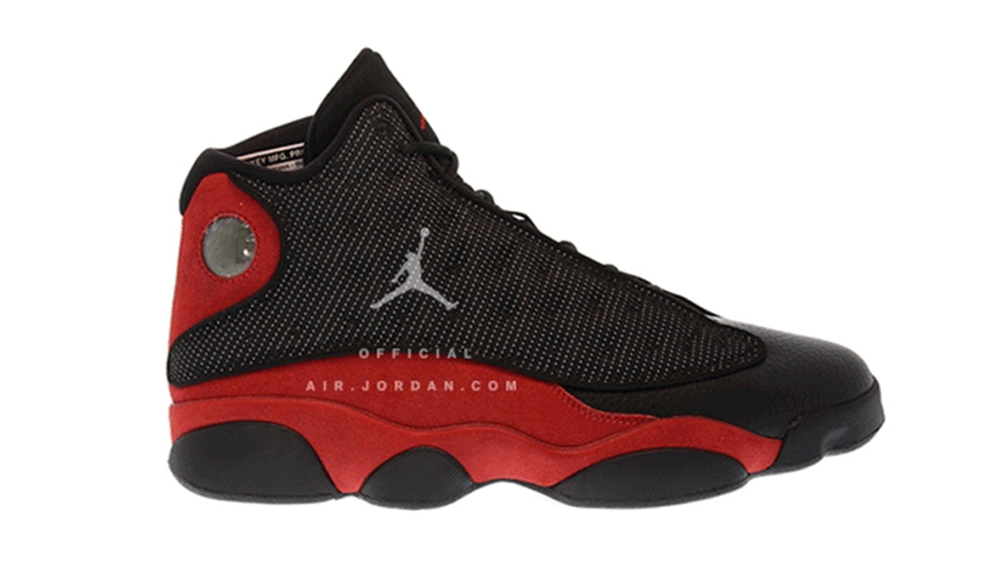 The Black/True Red Air Jordan 13 will be re-released in fall of 2017 and this is the first look at the final sample prior to production.

2013 was the last time we saw the Air Jordan 13 in Black/Red but it was nothing like the original or 2004 versions of the shoe. Missing the reflective mesh panels and using a dull red synthetic suede threw the entire shoe off for many fans. Fast forward to 2017 and it looks like we’ll be getting a true Retro of the shoe.

Jordan Brand put the reflective threading back into the mesh panels which is awesome. However, we’re crossing our fingers that the leather on the toe is close to being decent and that the red is as vibrant as it was on the most recent Air Jordan 12 ‘Flu Game’ release.

The AJ13 in Black/True Red has seen its final sample stage (shown below) and has been approved for mass production. An official release date has yet to be set but there is a tentative release date of August 19. Retail should be $190.

Let us know your thoughts on this years version of the Air Jordan 13 in Black/True Red in the comment section below and let us know if you plan on grabbing a pair. 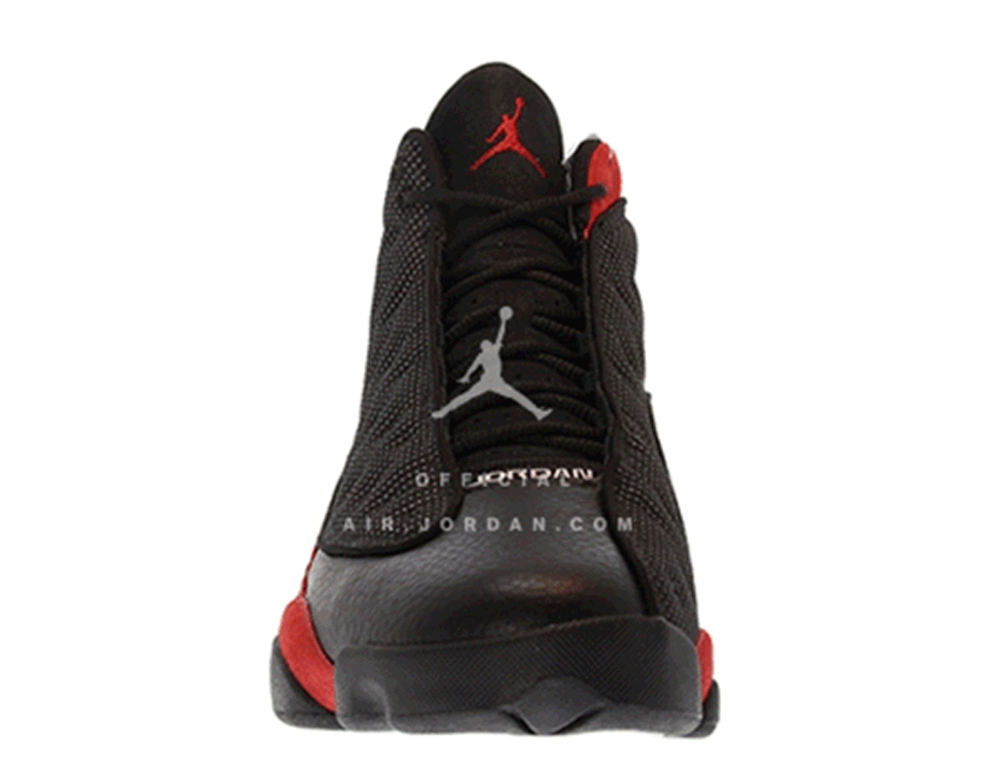 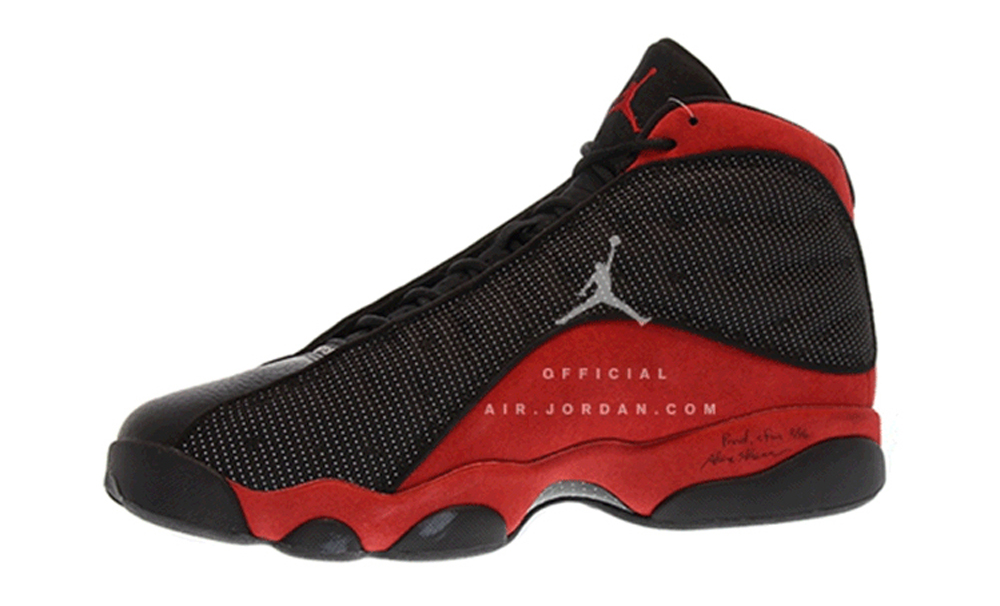 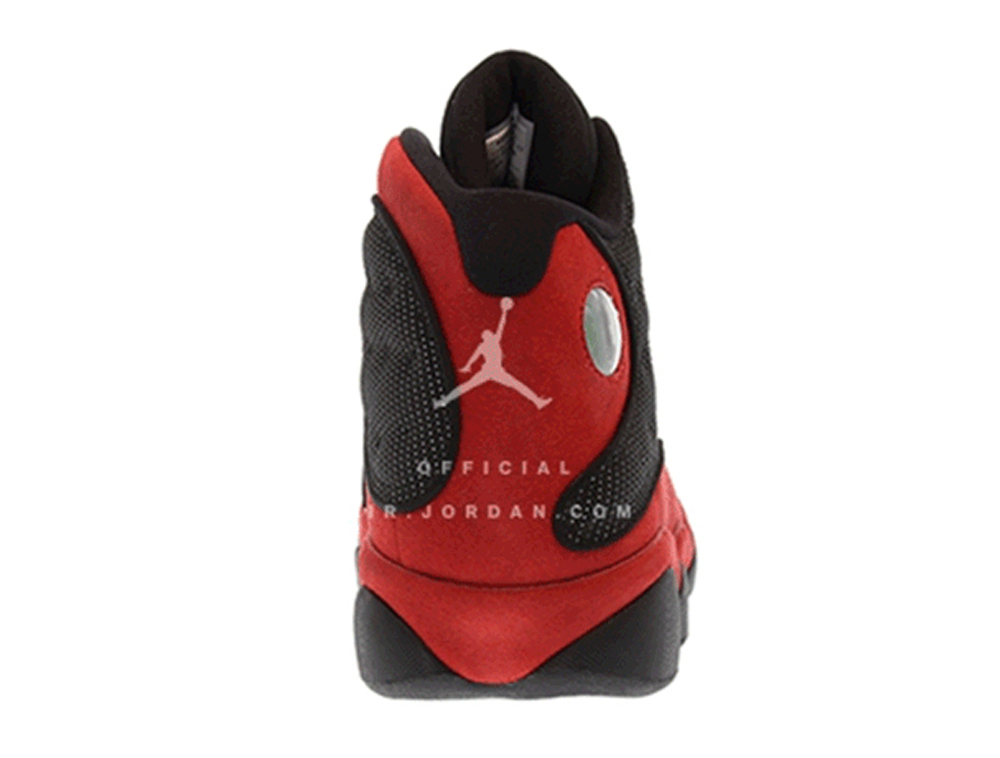