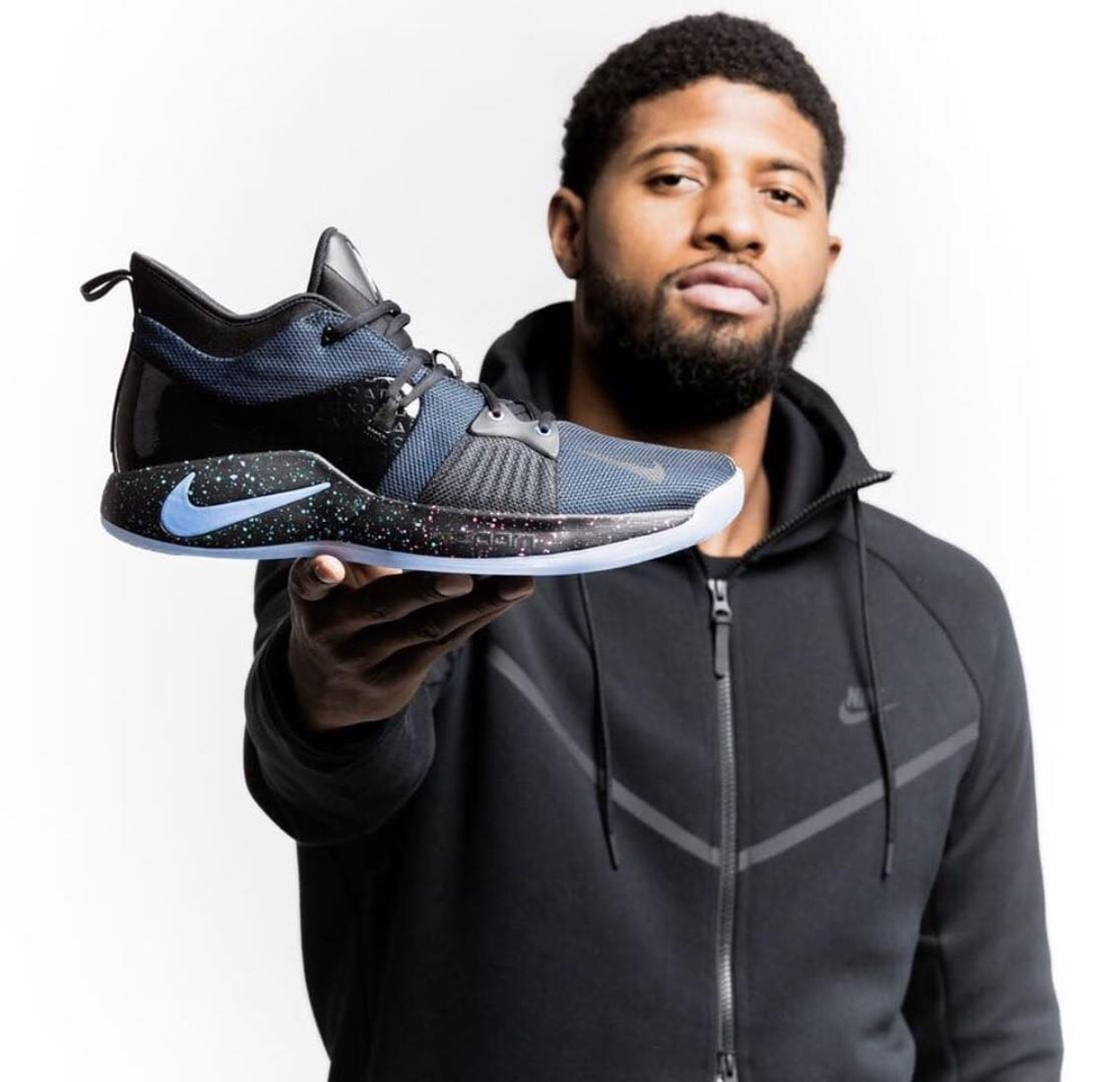 After a couple of months of speculation, Oklahoma Thunder star Paul George has finally unveiled his second signature shoe, the Nike PG 2.

Interestingly, George unveiled a collaboration between Nike and the video game giant PlayStation.

Being one of the best players in the league, Paul George, also claimed to be one of the best video game players. So much so that he became the cover athlete for NBA 2K17 last year.

The PG 2 ‘PS4″ will feature a mesh upper with Flywire at the forefoot section instead of the forefoot strap in the PG 1. A massive heel counter extends all the way to the midfoot section and aims to cradle the foot for containment, much like the Dame 3.

The same inner booty construction remains in this version of the shoe. Finally, the PS logo is visible on the tongue of the left shoe to pay tribune to PG’s video game passion.

Nike has not announced an official release date or price for the PG 2 ‘PS4’, so stay tuned with us for more information.

Will you cop a pair? Let us know what you think. 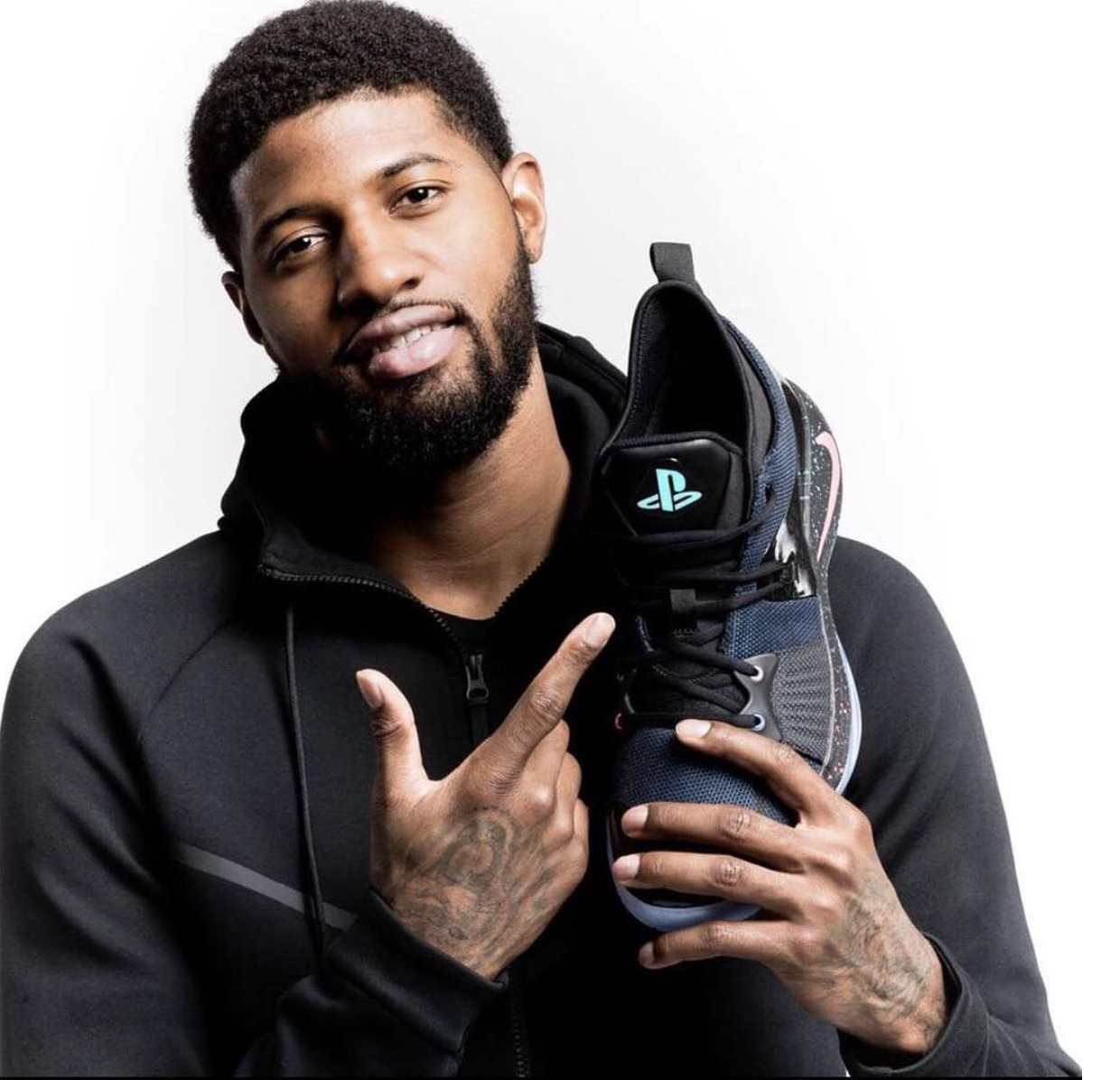