Last time we saw the Yeezy Boost 350 V2 was in the ‘Beluga’ colorway. That release brought a lot of hype for the Kanye West-designed silhouette and this all-grey colorway should do the same.

Using the same upper that was found on the ‘Beluga’ colorway, just without the bright orange stripe along the lateral side of the shoe, this colorway should please fans of the silhouette and could change the minds of those who have yet to be sold on the Yeezy line.

An official release date as yet to be announced but keep it locked to WearTesters.com for any upcoming information. 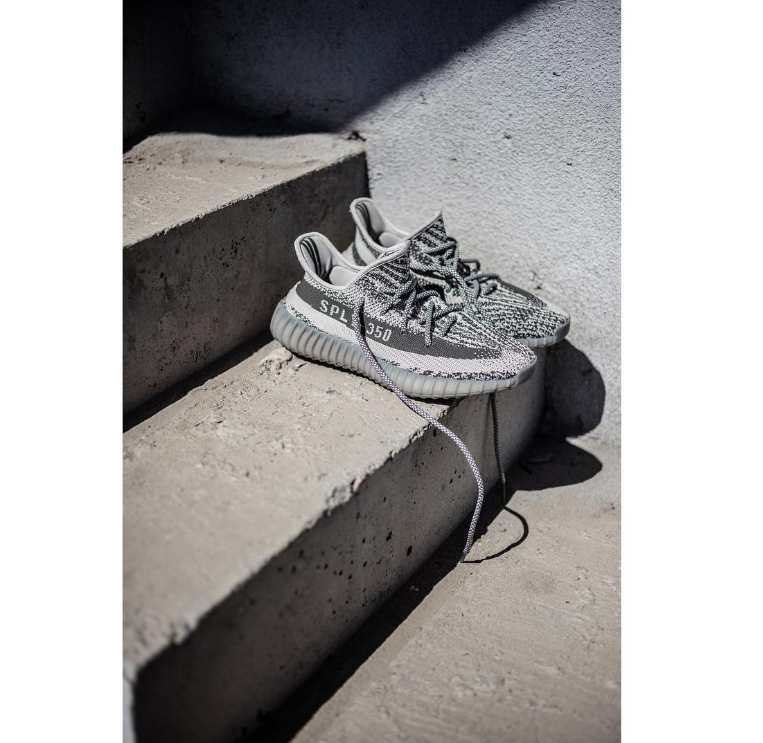