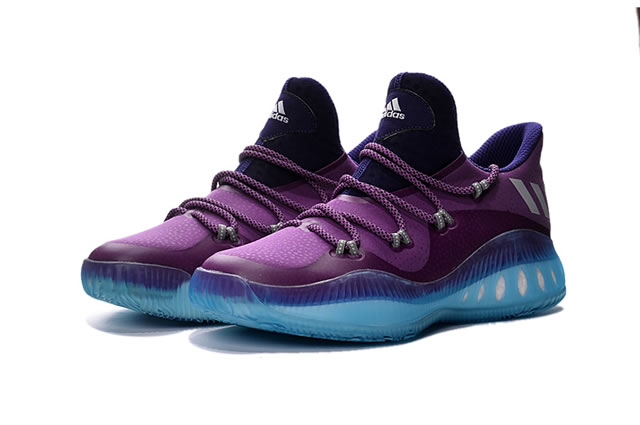 You know you have a good thing going when your upcoming shoe gets knocked off prior to the official unveiling of the model. It happened earlier this year with the upcoming Under Armour Curry 3, and it’s happening right now with the upcoming adidas Crazy Explosive Low.

I can confirm that adidas is planning to release the Crazy Explosive Low in 2017, but the actual shoe has yet to be officially unveiled. Someone that works in the manufacturing factory must have smuggled out a pair of the sample versions as there are fakes running around the internet as if they’re authentic.

It’s currently unknown if the Crazy Explosive Low will release in Primeknit or if they’ll keep things simple with the Neoprene upper, but once we know something concrete then we’ll be sure to update you. In the meantime, just know that there is a low top of the shoe releasing next year, so if you’re not a fan of high collars then you’ll get your wish soon enough.

Try not to get scammed on a fake pair as well. They’re floating around news sites posing as if they’re authentic when they’re really just a KobeLeBron.com exclusive. 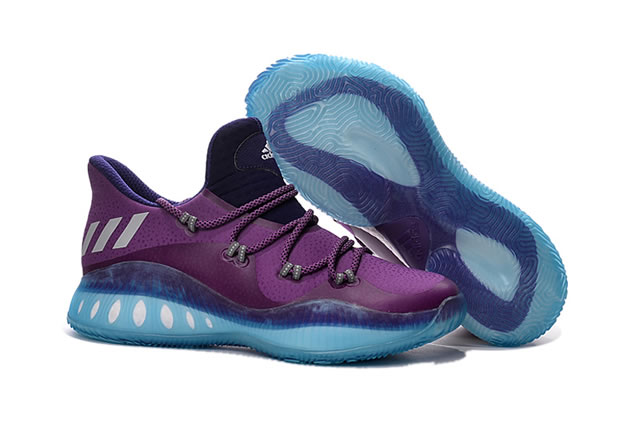 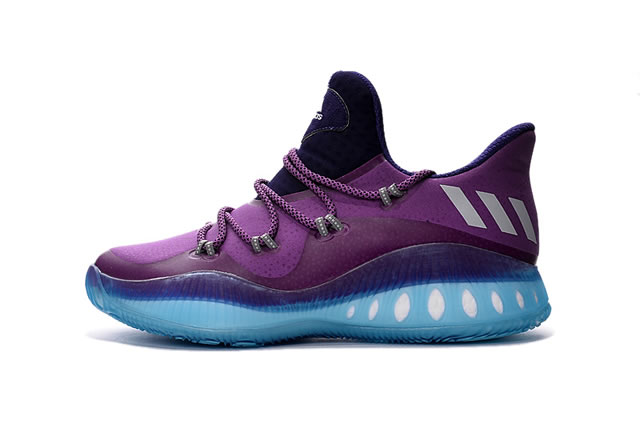 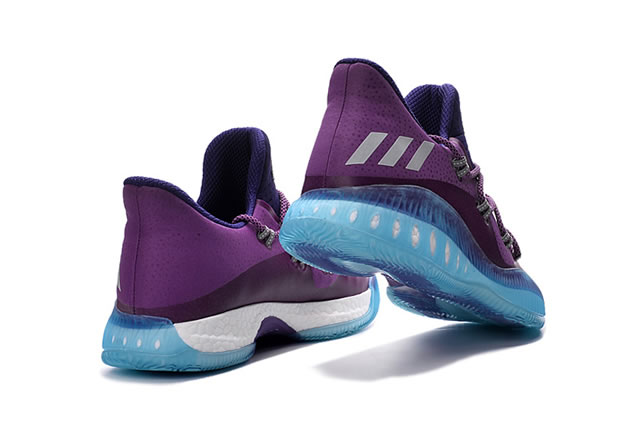 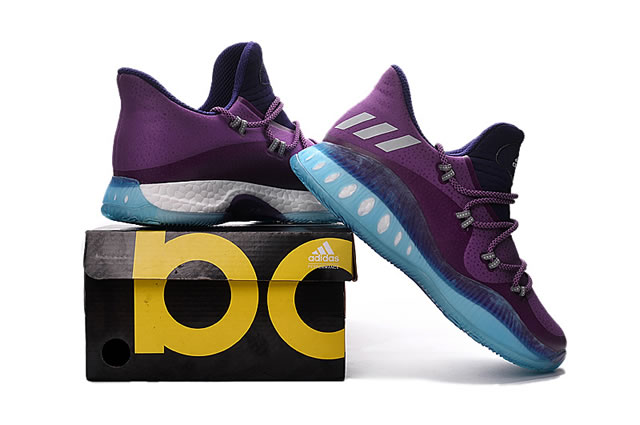 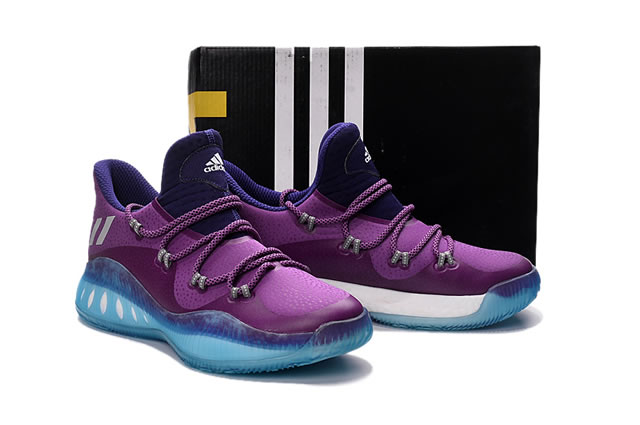