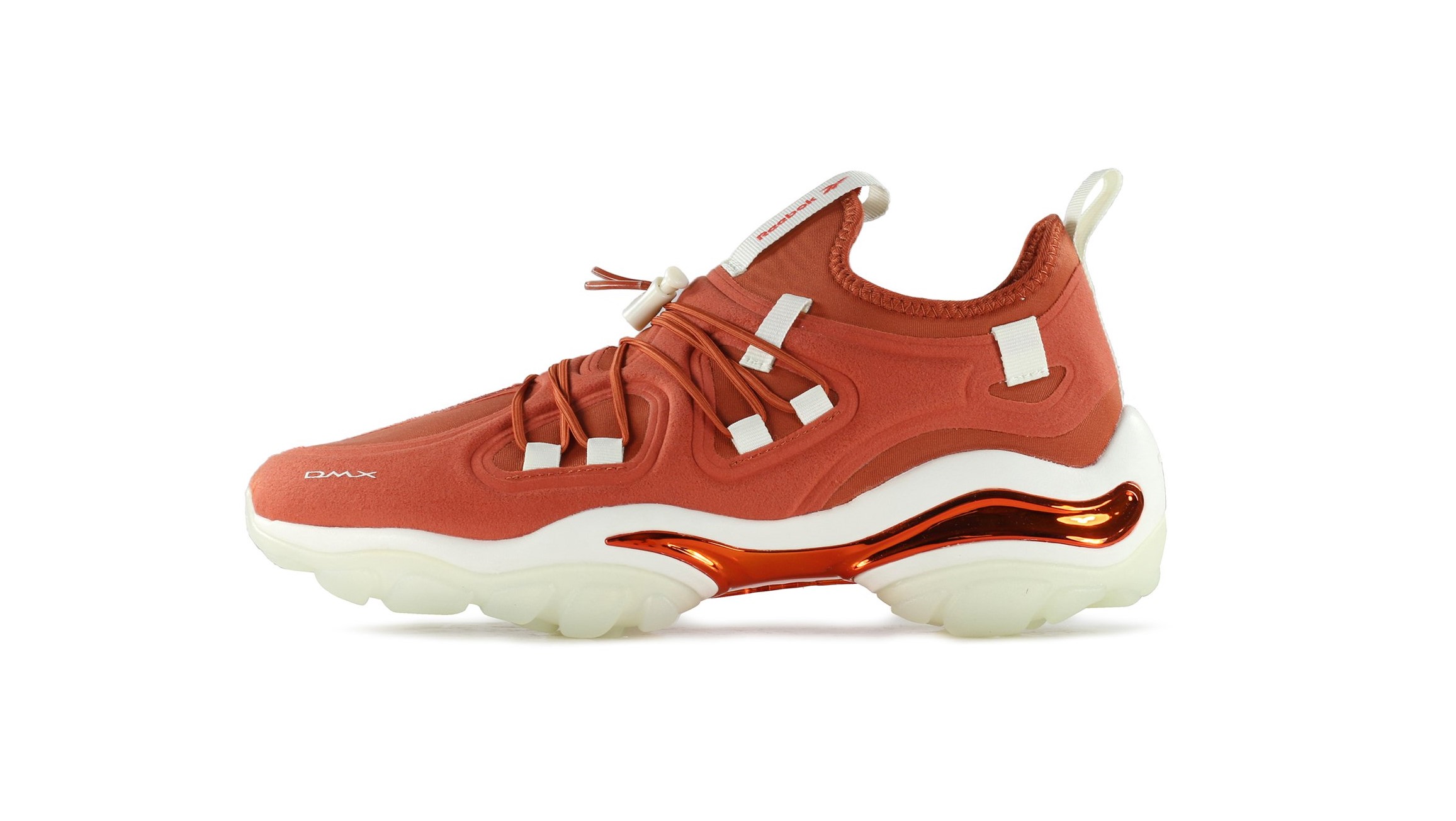 The Reebok DMX Series 2000 is the latest sneaker to feature the Vector brand’s signature DMX cushioning. I spoke with its designer, Xavier Jones, to learn everything you’ll want to know about the shoe.

Right off rip I have to address the hardcore fans: yes, the DMX Series 2000 features true DMX, so read on.

Originally announced by Swizz Beatz at the top of the year, the shoe has been available at European retailers for weeks now. Today, the shoe popped up on Reebok.com, and even though the product pictures used were of an old sample, the shoe has since disappeared from the site. Thus, I caught up with one of my favorite designers doing it now to get the full scoop.

Xavier Jones has worked on countless dope projects at Reebok including the Alien Stomper ‘Final Battle Pack’ (with veteran Chris Hill), a special Bethel Bruins Answer IV pack for Allen Iverson, and the premium DMX Run 10 AFF pack. His latest creation is the DMX Series 2000, which is available now at Reebok.com for $140.

First off, what is the shoe’s official name? I’ve seen different things at overseas retailers.

The shoe is named the DMX Series 2000. Our marketing team borrowed the name from the DMX technology platform from the late ’90s. They felt that the name fit the product and adapted for this product.

In January, Swizz Beatz posted the shoe on Instagram as a Disruptive Kind collab, and he’s showed off upcoming colorways all year. Is the shoe for Swizz himself? Did he inform its design?

Yes, he indeed informed the entire process and I worked with him closely on this project. The design language and everything actually comes from Swizz Beatz. He was super involved and set the overall direction for the project.

I wanted to try to capture things that inspired him and also aligned with our brand strategy with this product. Being that he’s a serious art collector and has been doing great things with his Art Basel initiatives and No Commission, he spoke frequently about art and the artists that inspired him.

Two of the artists that stood out to me were Damien Hirst and Dustin Yellin. Swizz had art from both in his Jungle Studios space. Both artists use of anatomy served as inspiration for me and was the foundation for building the product.

The design takes cues from organic shapes that build out the upper. The upper skeletal cage acts as a supportive add for the bootie and also as a productive layer. Again, it’s going back to anatomy and how the skeletal systems acts as structural mechanism, but as well as a protective layer for things like the brain.

The outsole and midsole also take cues from the organic/anatomy inspiration. I paired it with inspiration from Billy Marvin’s DMX Run 10. Swizz spoke on how growing up he loved the feel of the Run 10 and how it was one of his all time favorite shoes.

The design of the DMX Series 2000 is striking. It’s bold, bright, and has a decoupled midsole. Can you tell me how you arrived at this midsole design?

The decoupled idea also comes from Reebok’s heritage. I took some inspiration from Steven Smith’s Instapump Fury and development of PAW technology to inform the design language. This is super trendy now as every brand has something similar, so it was awesome to pay homage to the originator and our brand’s DNA.

We decided to add interest to the TPU plate by electroplating it to make it stand out. Swizz really placed emphasis on having that be the real statement piece of the shoe.

The shoe rides atop an EVA midsole and that iconic DMX tooling. Is this true DMX yet?

Yes, there is a DMX part inside the shoe. There’s an internal I-Pack that has been top-loaded to enhance cushioning and feel while wearing. We’re trying our best to bring DMX back to prominence by re-introducing DMX parts back into our footwear. You will continue to see this throughout the year with other product as well.

There is some Japanese on the DMX Series 200. For those of us that can’t read it, what does it mean?

The sock liner should read “Disruptive” in Japanese. The text below it means “Performance Artifacts for the Disruptive Kind.” The webbing also reads “By the Artist. For the Artist. With the People.” That’s Swizz’s tagline for No Commission.

What can we expect from this shoe down the line? It’s July now, so what’s cooking? Is there a particular colorway you can’t wait for?

There will be a few more drops in the next few months. The colorway I’m most excited for is the orange Mars Dust color — mainly because Swizz really wanted to incorporate orange into the shoe, and he really loved this one when he seen it. But as a Reebok enthusiast it also reminds me of the OG DMX Fusion. It’s one of my favorite shoes and I wanted to pay homage to Billy Marvin by doing an orange shoe that utilizes synthetic suede.

Finally, what do you want people to know about this silhouette? You designed it, so here’s your chance to get some credit and share something with the people.

I learned a ton during this project and it’s made me a better designer going forward. This whole experience was invaluable!

I also want people to realize that anything is possible! Continue to chase your dreams and don’t let obstacles stop you. A few years ago, I couldn’t have imagined working on a project like this. I was just a reader of WearTesters, wishing to one day get an opportunity to be in this industry. So for everything to come full circle is amazing. I’m super blessed and fortunate to design shoes for living!

Thank you for speaking with me Xavier. It’s always a pleasure.

Expect the Reebok DMX Series 2000 ‘Mars Dust’ (pictured below) to release on August 3. For now, let us know if you’re excited for this sneaker in the comments below. 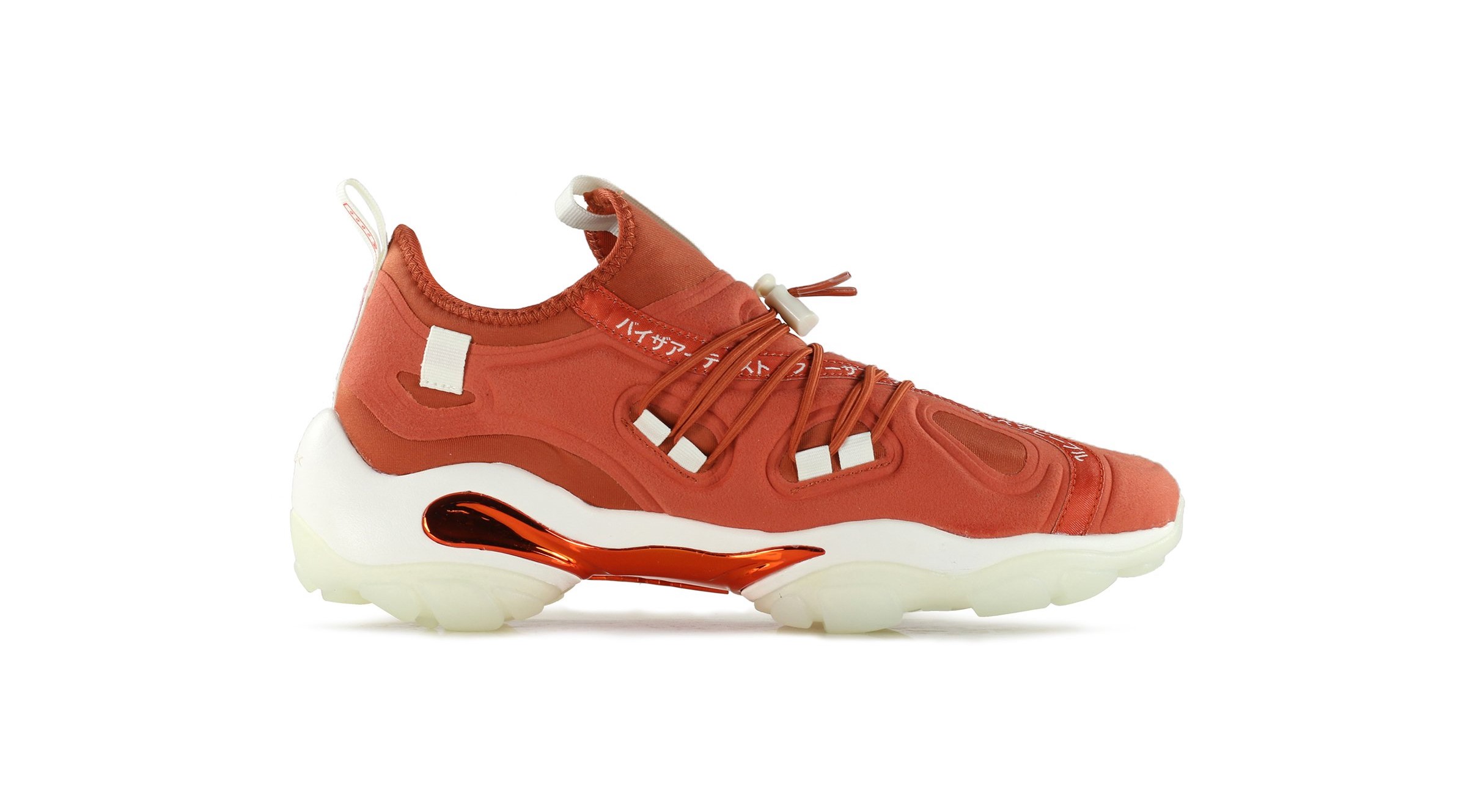 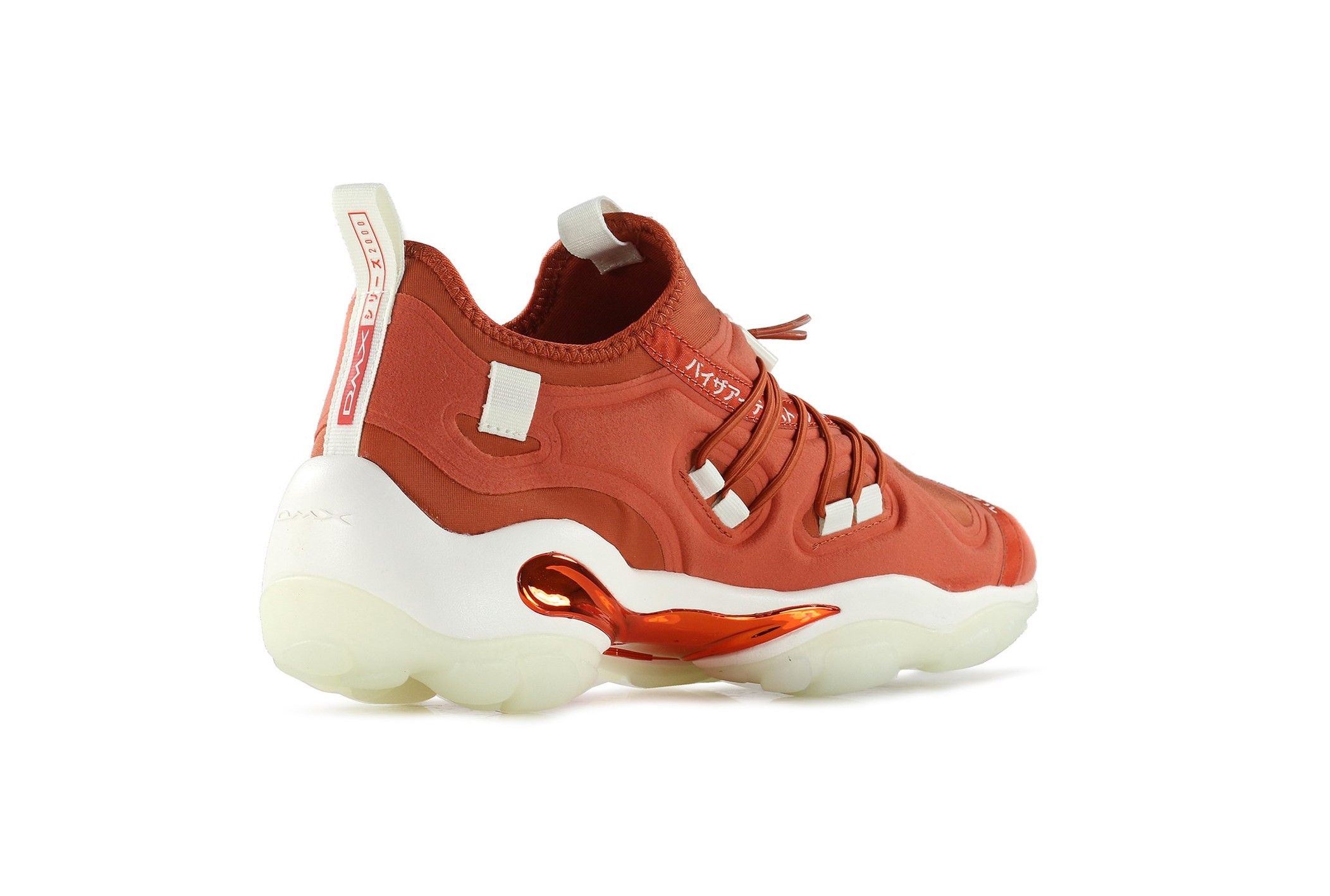