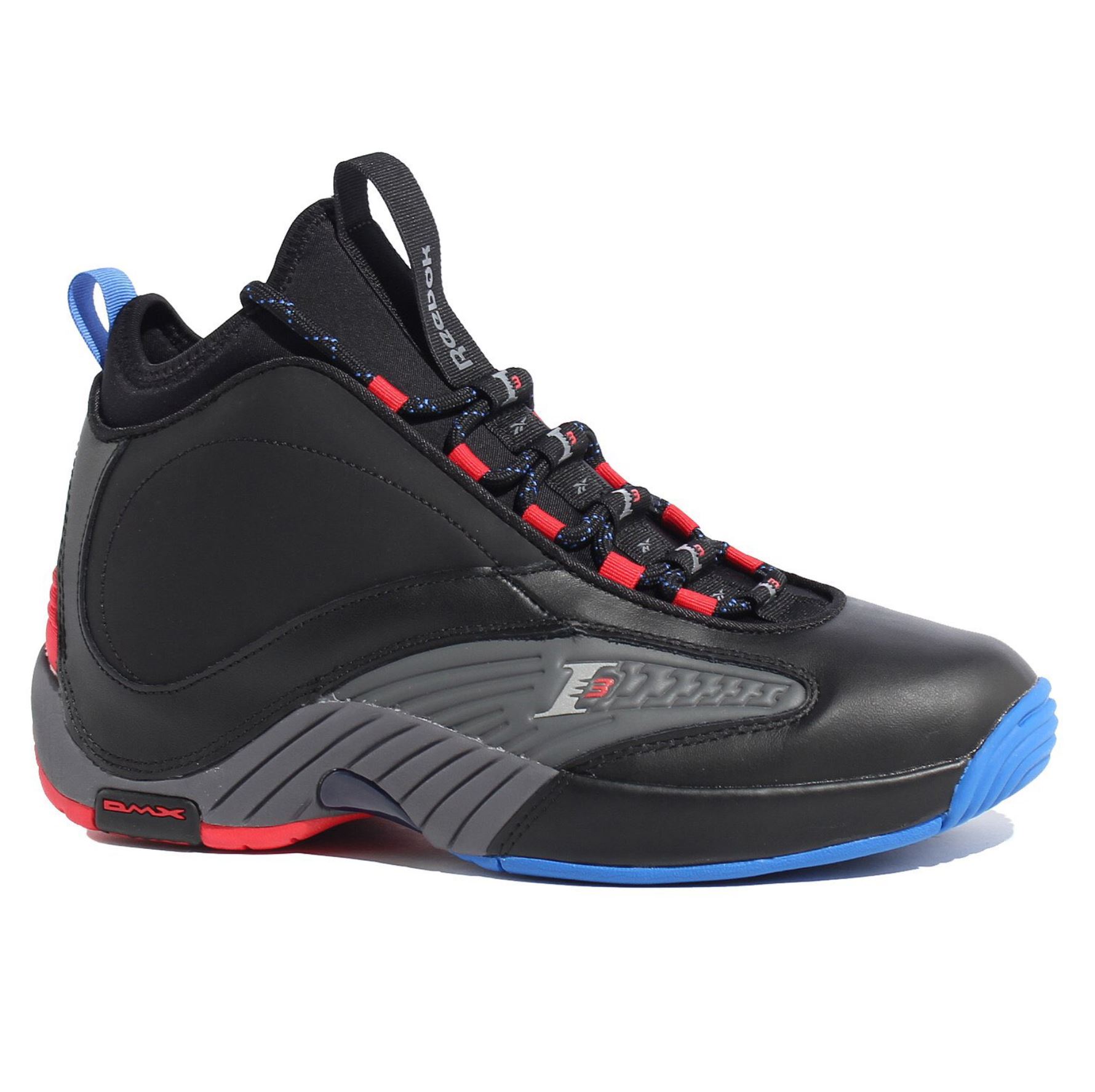 Reebok is hard at work on the I3 Legacy Collection, a series of sneakers that will celebrate Allen Iverson. We reported on samples of one of A.I’s new sneakers but the latest is the Reebok Answer 4.5.

Reebok designer Craig Howard has rebuilt the Answer 4 for 2018 with a slip-on build and inner sleeve. That inner sleeve, according to Howard, was incorporated to celebrate one of Iverson’s historic accessories: the full-length compression sleeve.

According to the New Yorker, Iverson’s shooting elbow had developed bursitis and it had been swelling for some time. While the injury would eventually lead to surgery, then Piladelphia 76ers trainer Lenny Currier devised a temporary solution: he cut a length of tube bandage (compression stockinette) and offered it to Iverson for his elbow, according to the New Yorker.

A.I. agreed to play in it, and that night he went off for 51 points. He went on to average more than 31 points per game the rest of the season and dragged his team to the NBA Finals. Iverson played in a full-length arm sleeve the rest of his career.

Now, the sleeve has been adapted to the Reebok Answer 4.5, a new heritage basketball sneaker that, according to its designer, is playable — although feet will get hot due to the leather upper. Cushioning is supplied by regular EVA and traction will be covered by a rubber outsole.

There is no official word yet on when to expect the Reebok Answer 4.5 but stay tuned for updates. 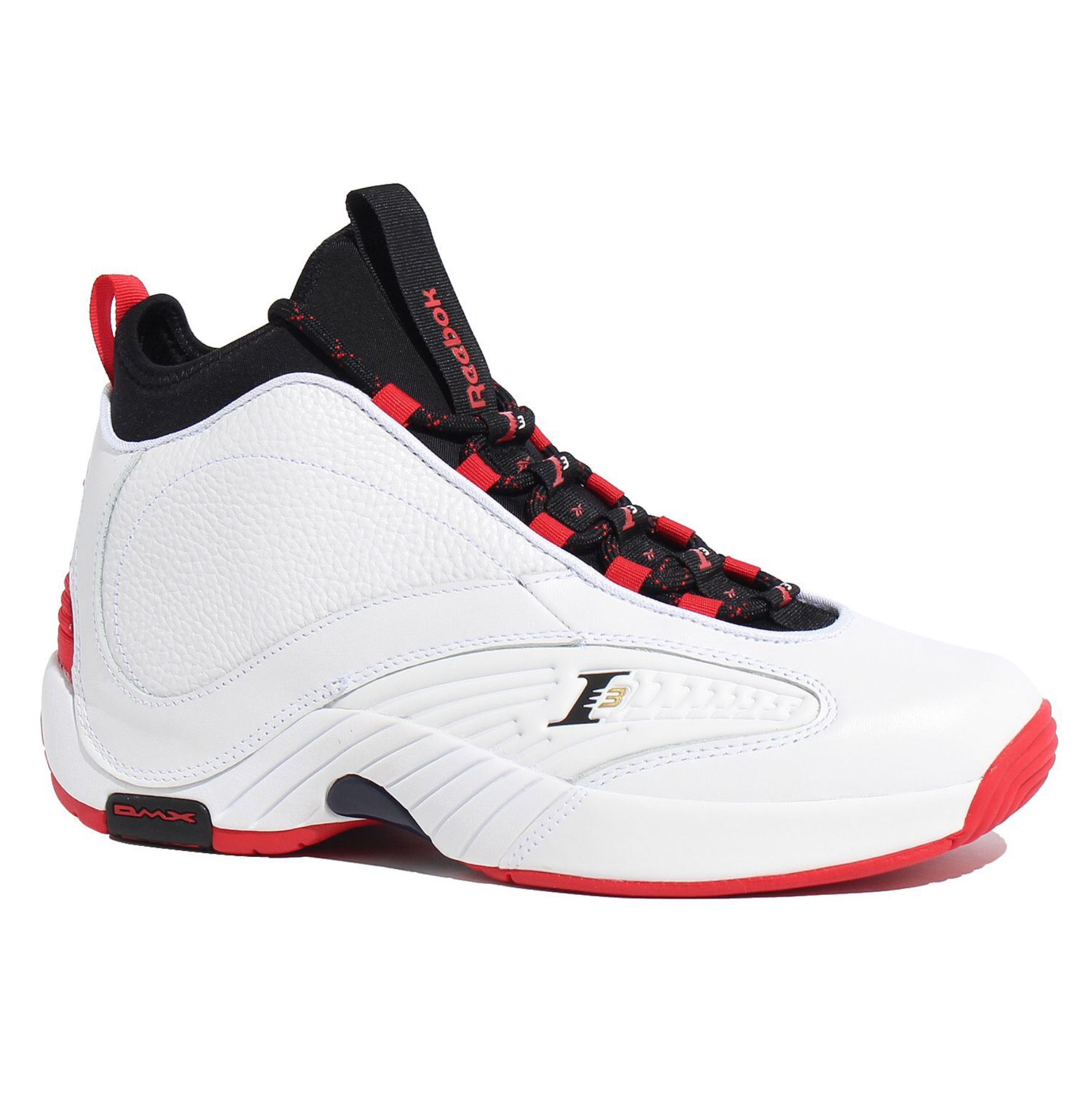 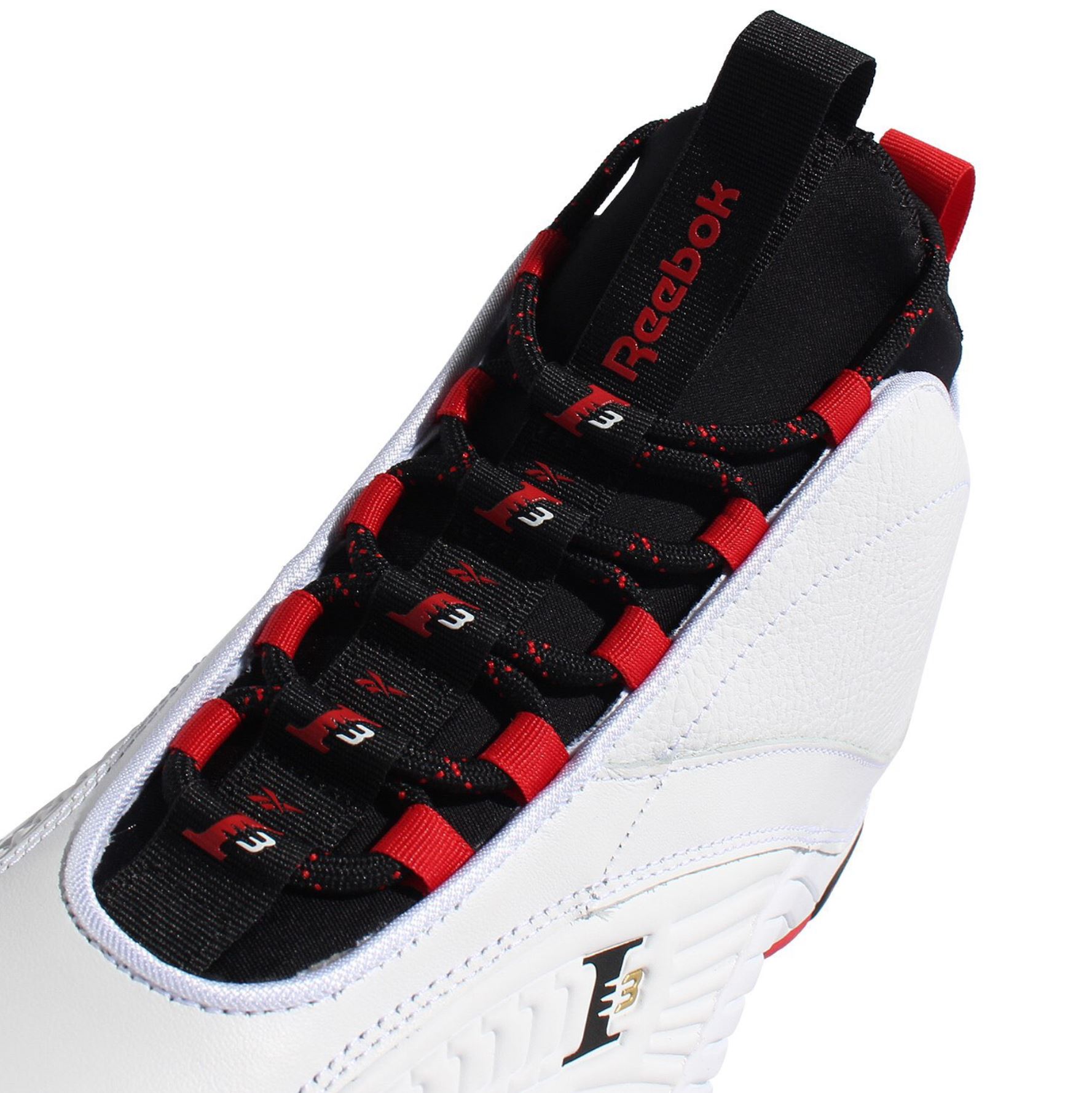 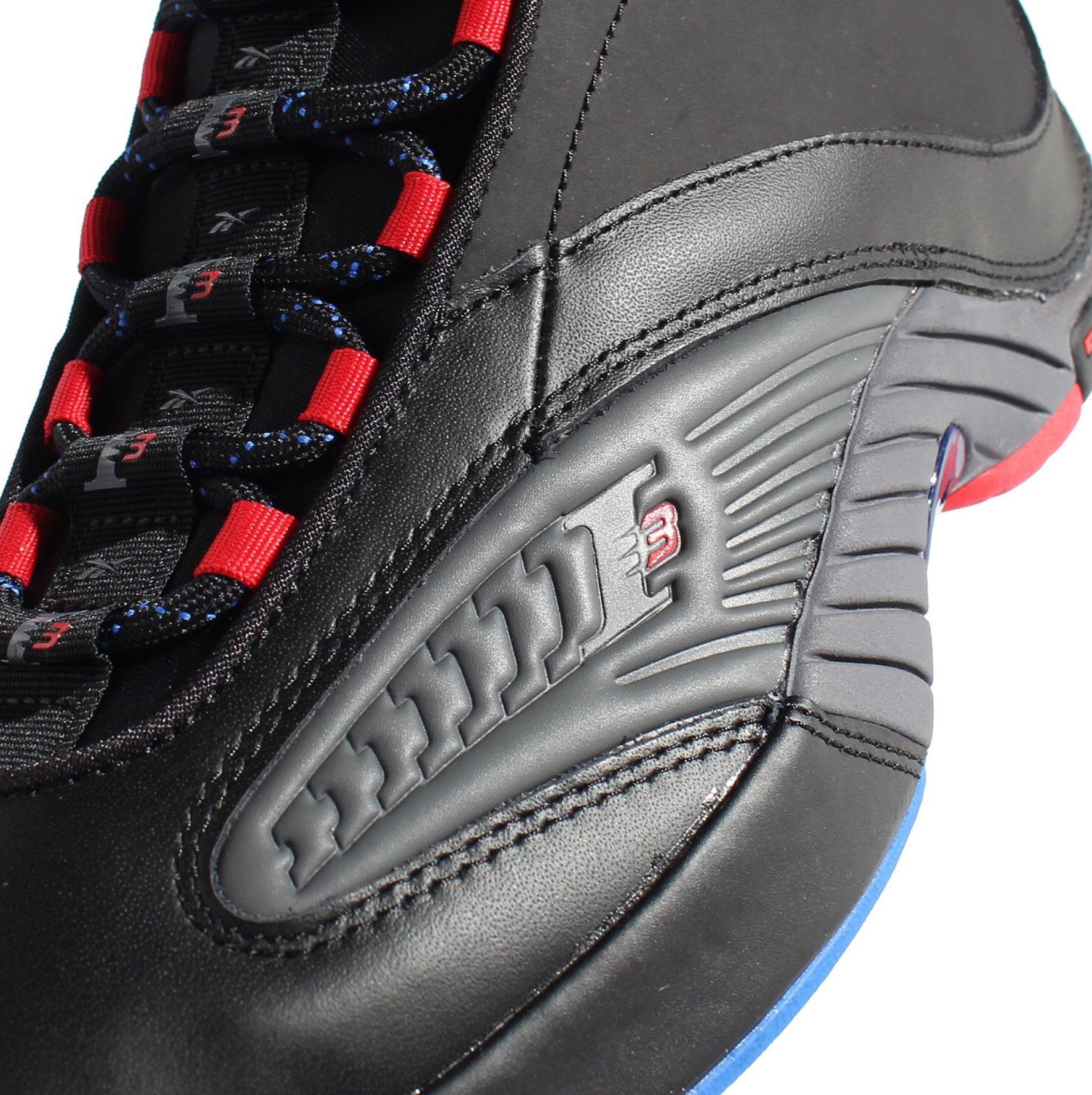