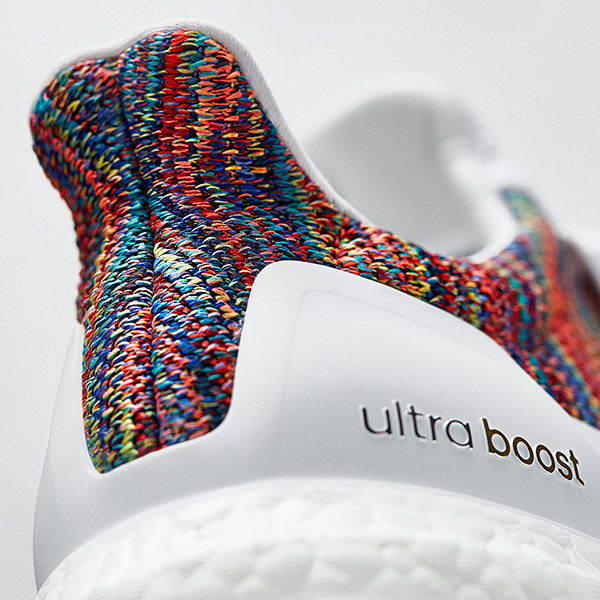 The adidas Flagship store located in NYC will give you exclusive access to the multicolored heel option on the miadidas UltraBoost. 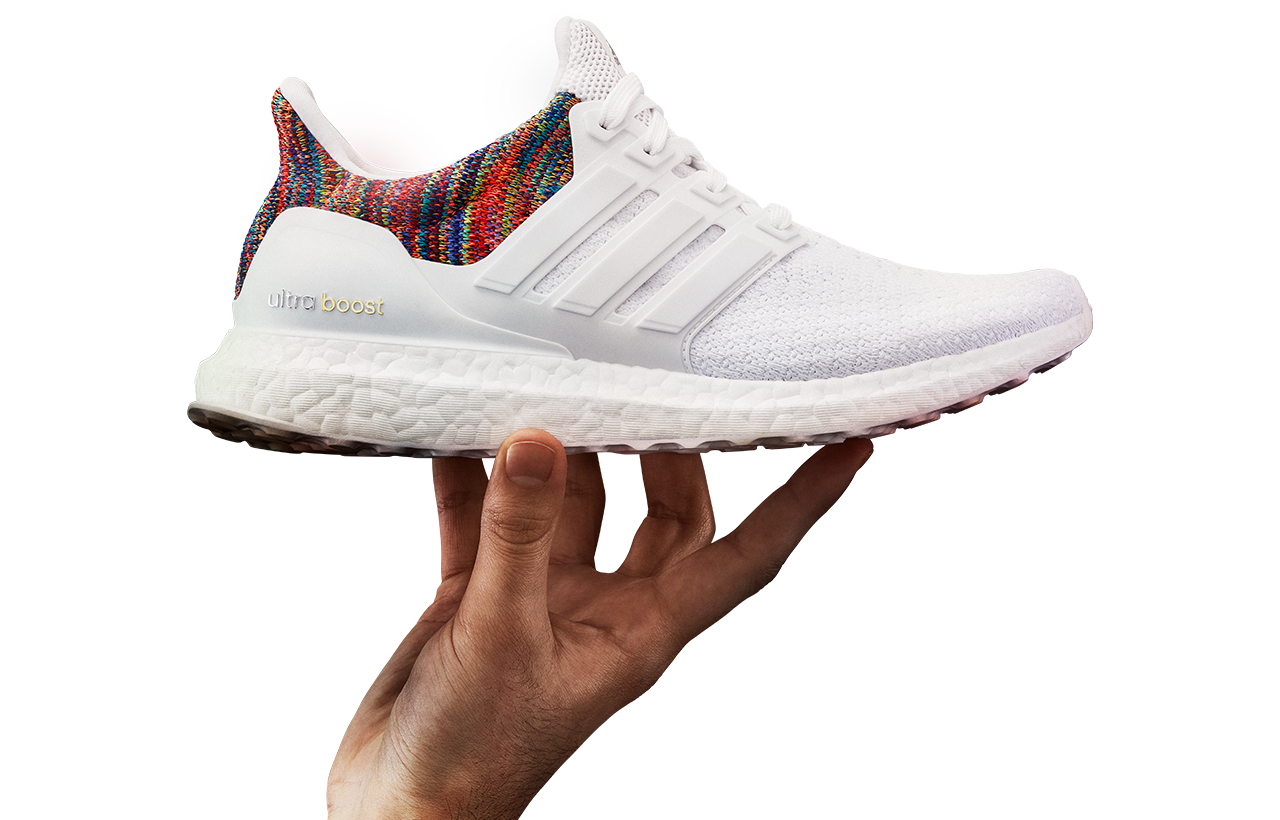 Starting tomorrow, March 25, miadidas is offering its second ever UltraBOOST customization with a rainbow heel exclusively at the adidas NYC Flagship store on 5th Ave. for $220. Yes, sometimes it does suck being in California — but only sometimes.

If you’re a fan of the adidas UltraBoost and wanted to customize your own pair then you’ll want to make sure you’re there bright and early to create your pair. There was no word on how many pairs would be available to customize and options such as this have been known to “sell out” rather quickly. Customizable areas of the shoe consist of the upper, outsole, tongue and laces. Available colors for customization will range from white, gray, black, red, orange, yellow, teal and blue.

Congratulations to those in NYC and are able to grab a pair and we’re crossing our fingers that the UltraBoost is available online for customization on miadidas sooner rather than later. 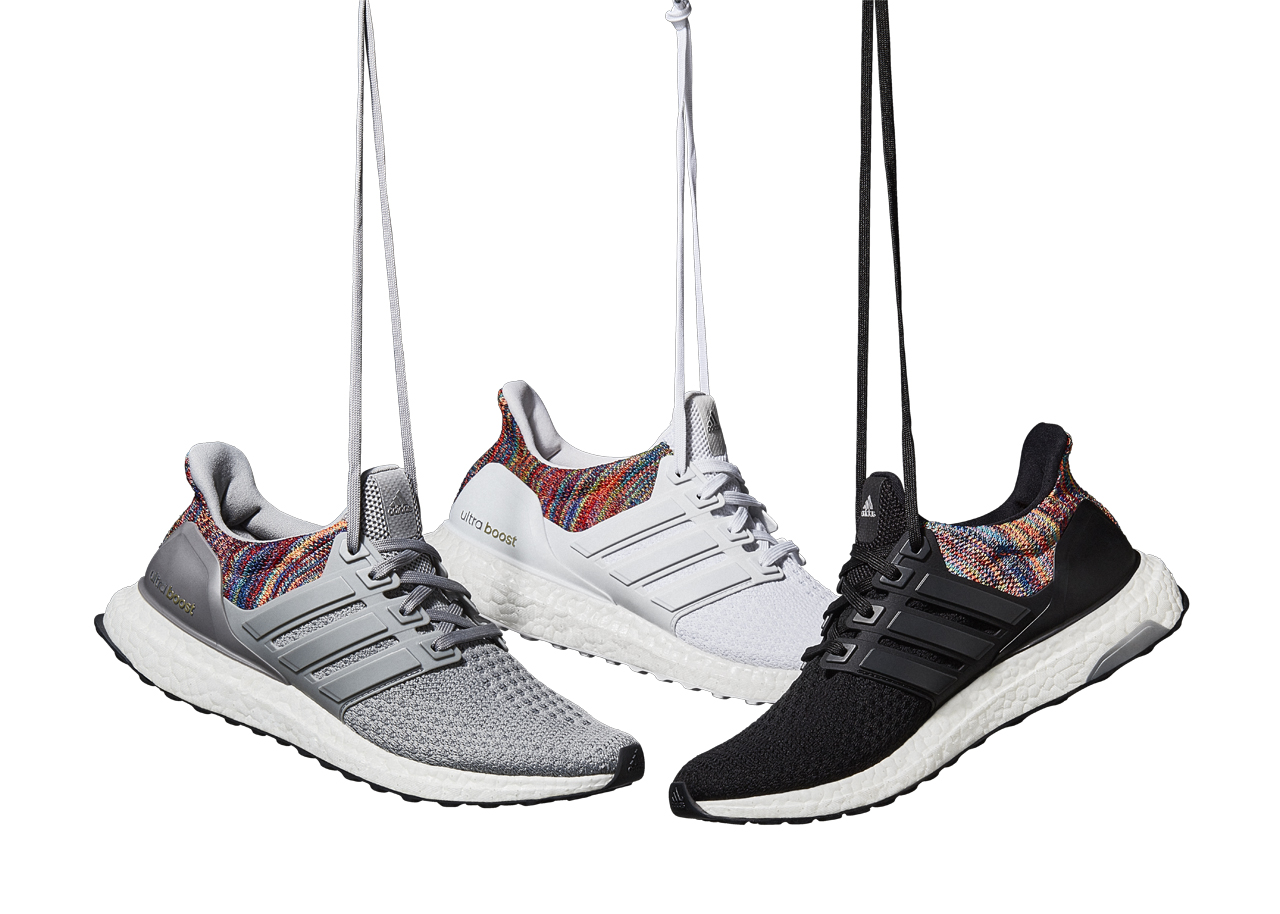