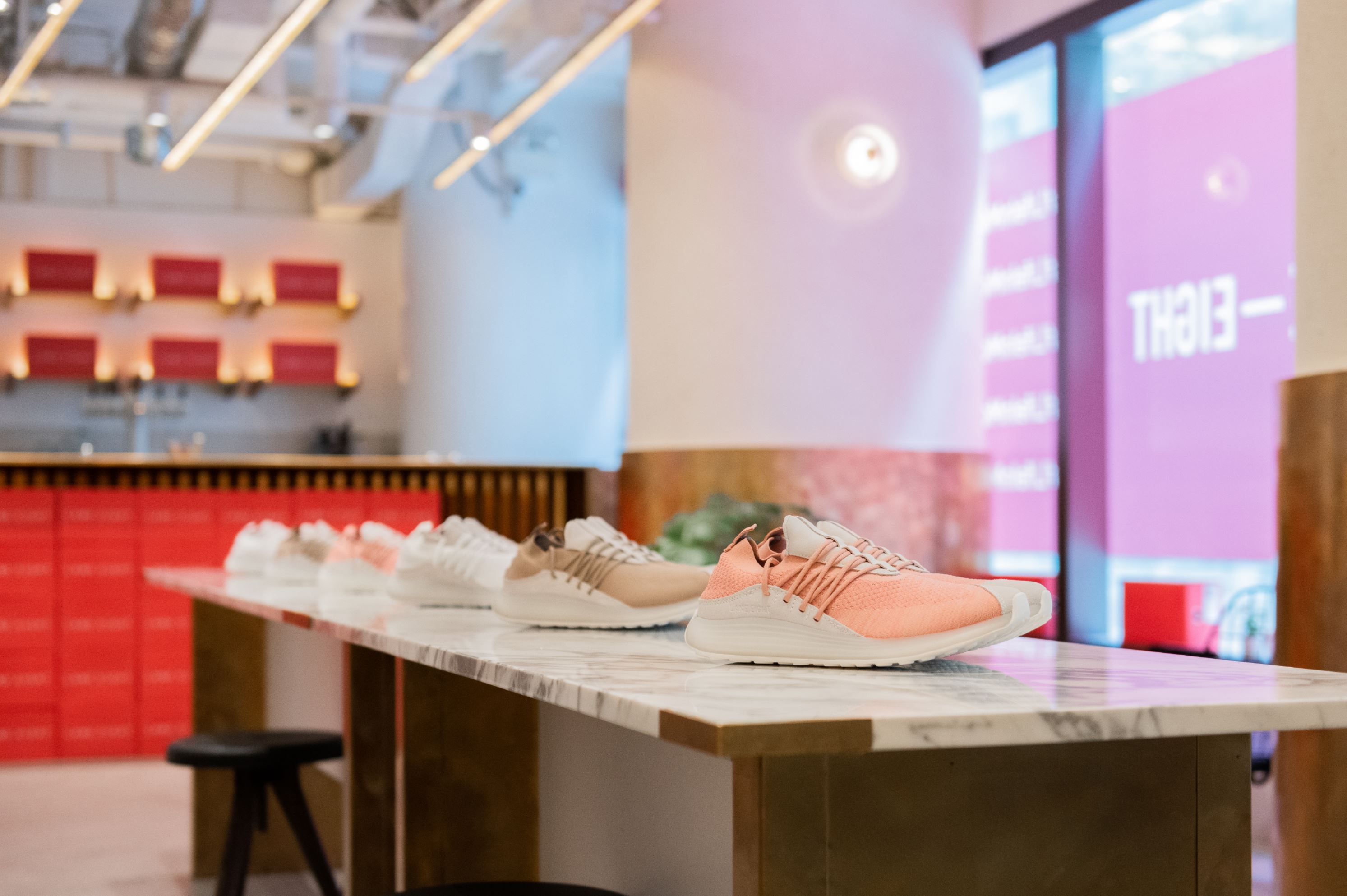 In August, WearTesters reported on a new footwear brand that is making waves: LANE EIGHT. Now, the brand has hosted its first pop-up shop that got its first shoe, the Trainer AD 1, into peoples’ hands to spread the “life in motion” message.

LANE EIGHT partnered with Interval Cafe, located in the heart of Hong Kong’s Central District, to launch its very first international pop-up experience. All three colorways of the Trainer AD 1 were on display for people to interact with and the shoes were brought to life with an all-new LANE EIGHT offline experience.

“It was a great first pop-up for us,” co-founder James Shorrock told WearTesters. “Lots of sales and people coming through to check out the new shoes!” Exclusive LANE EIGHT merchandise was also made for the occasion. 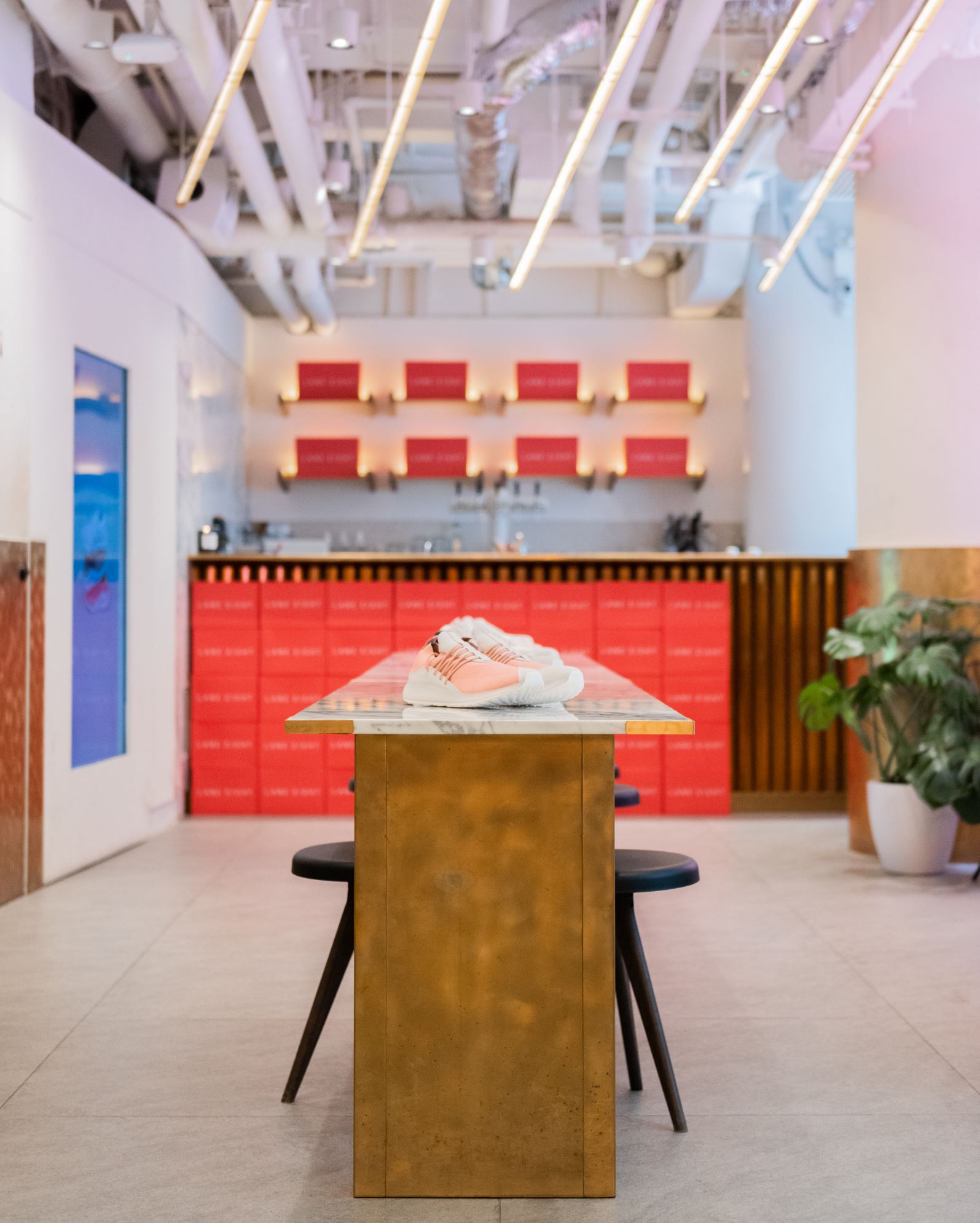 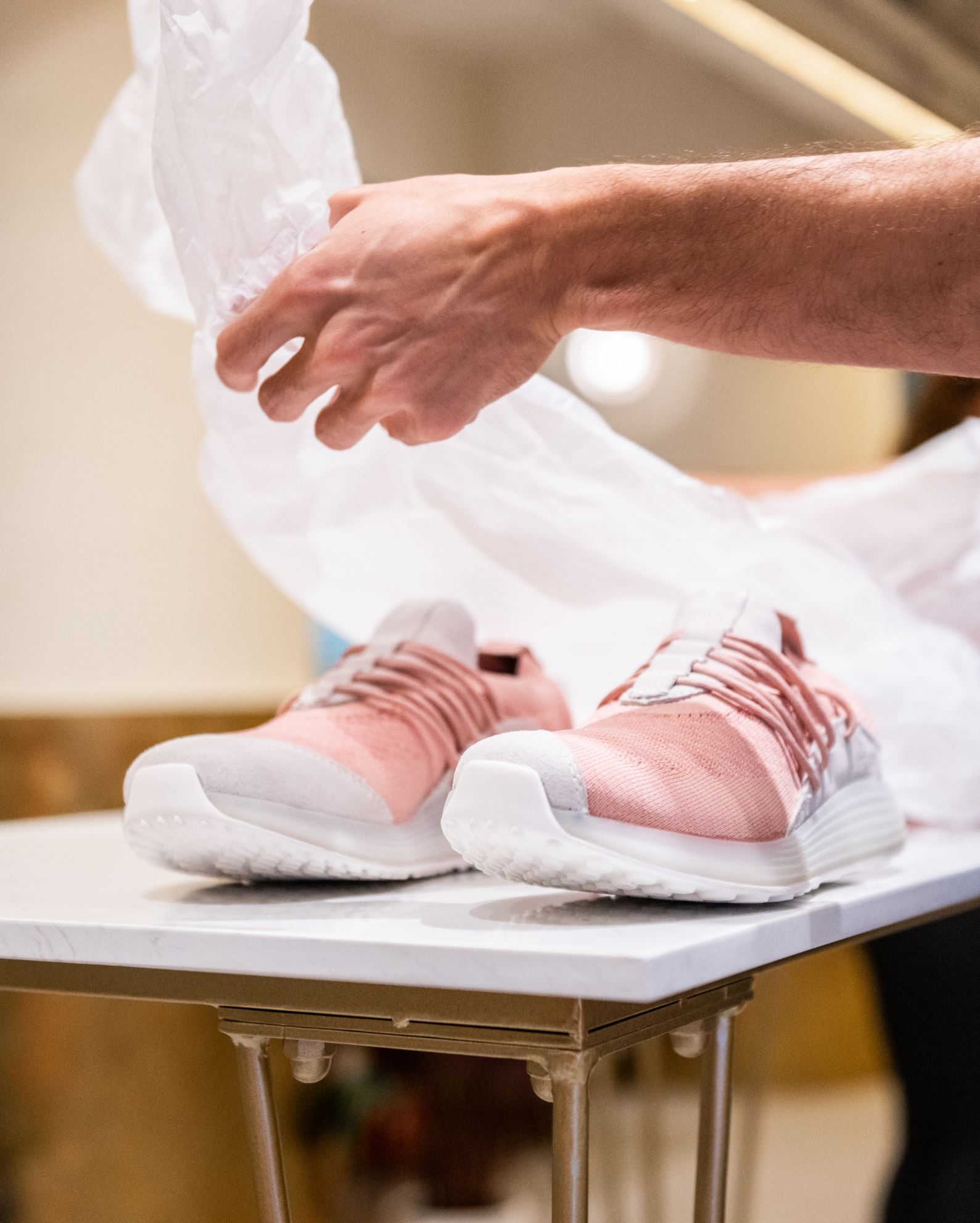 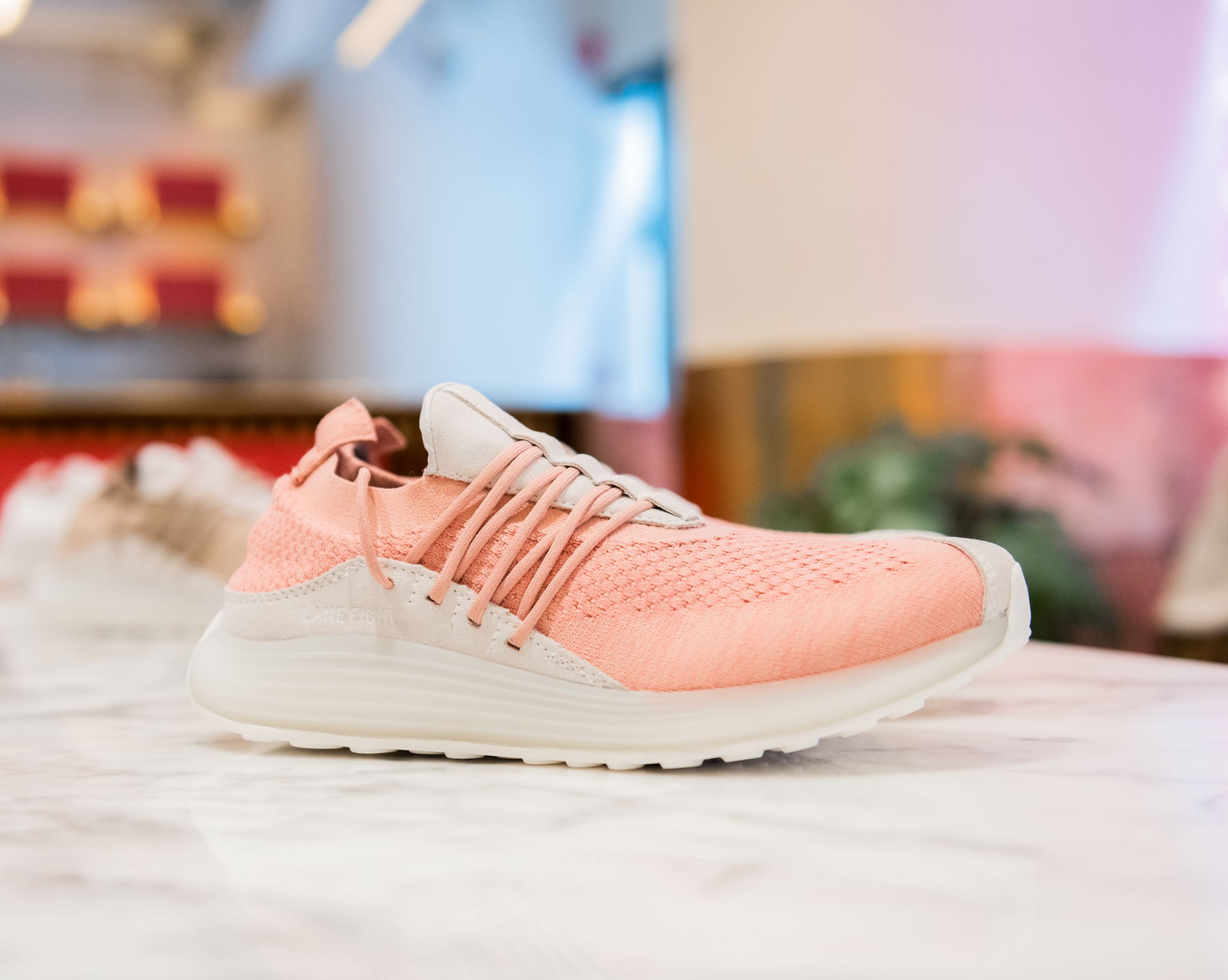 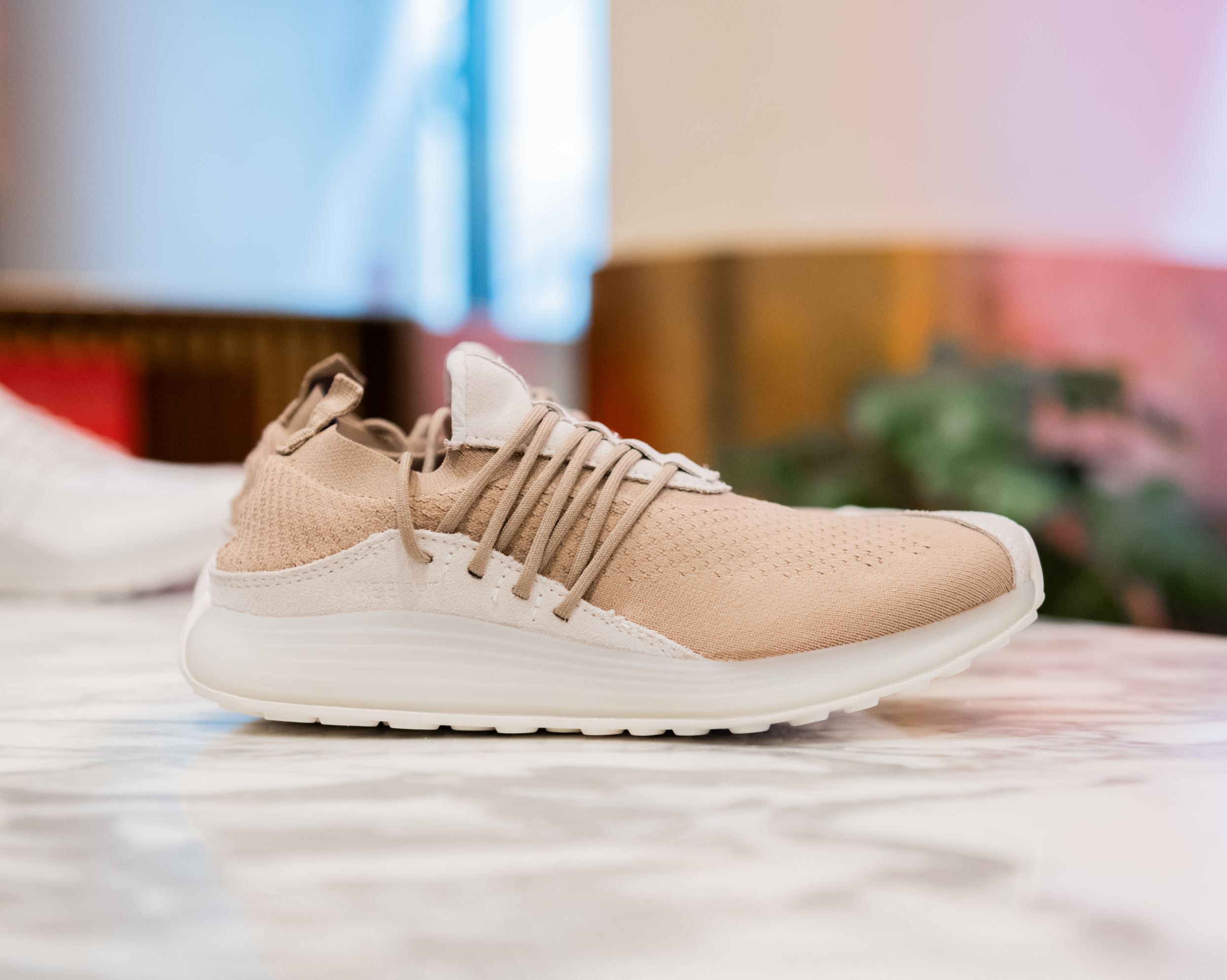 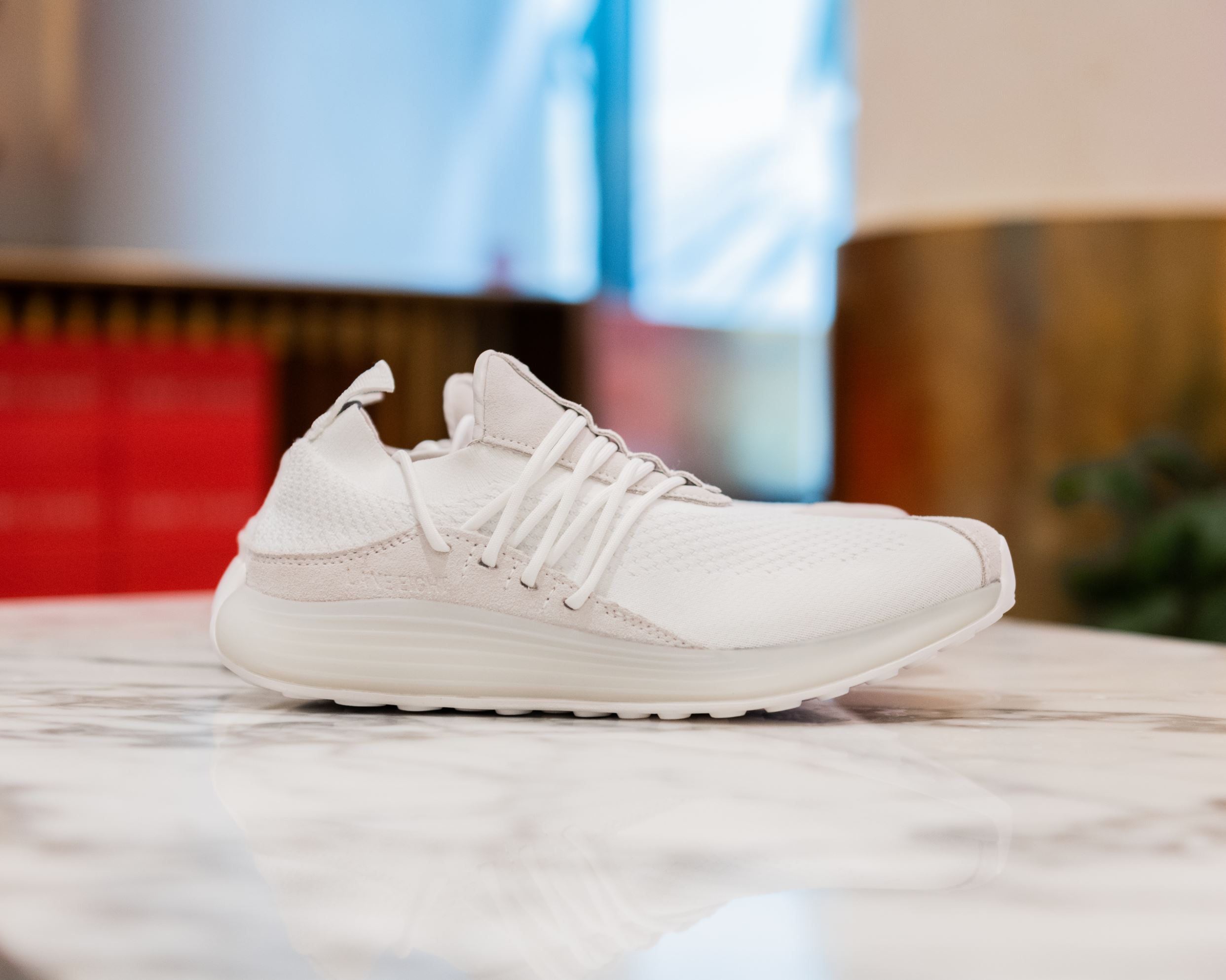 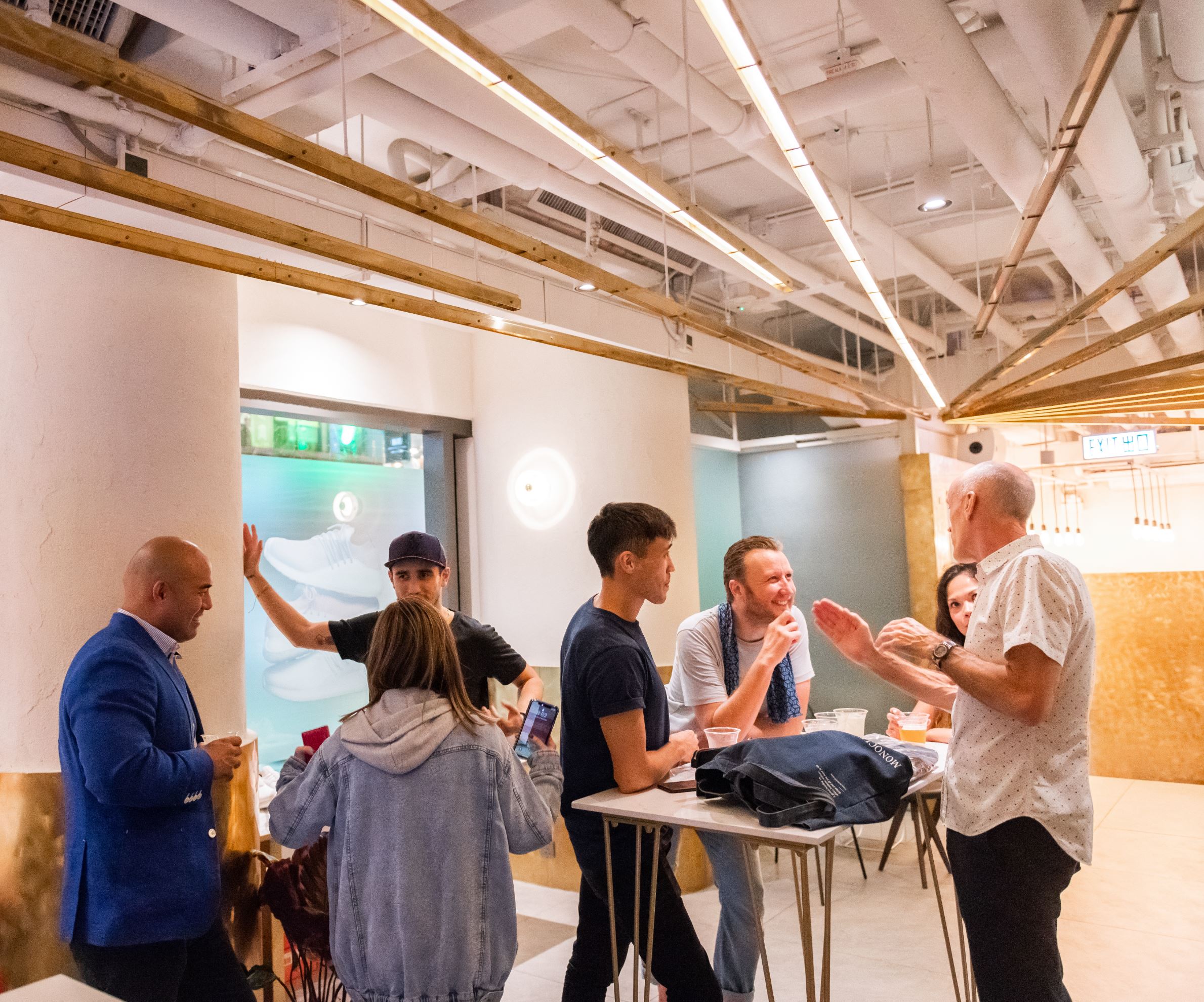 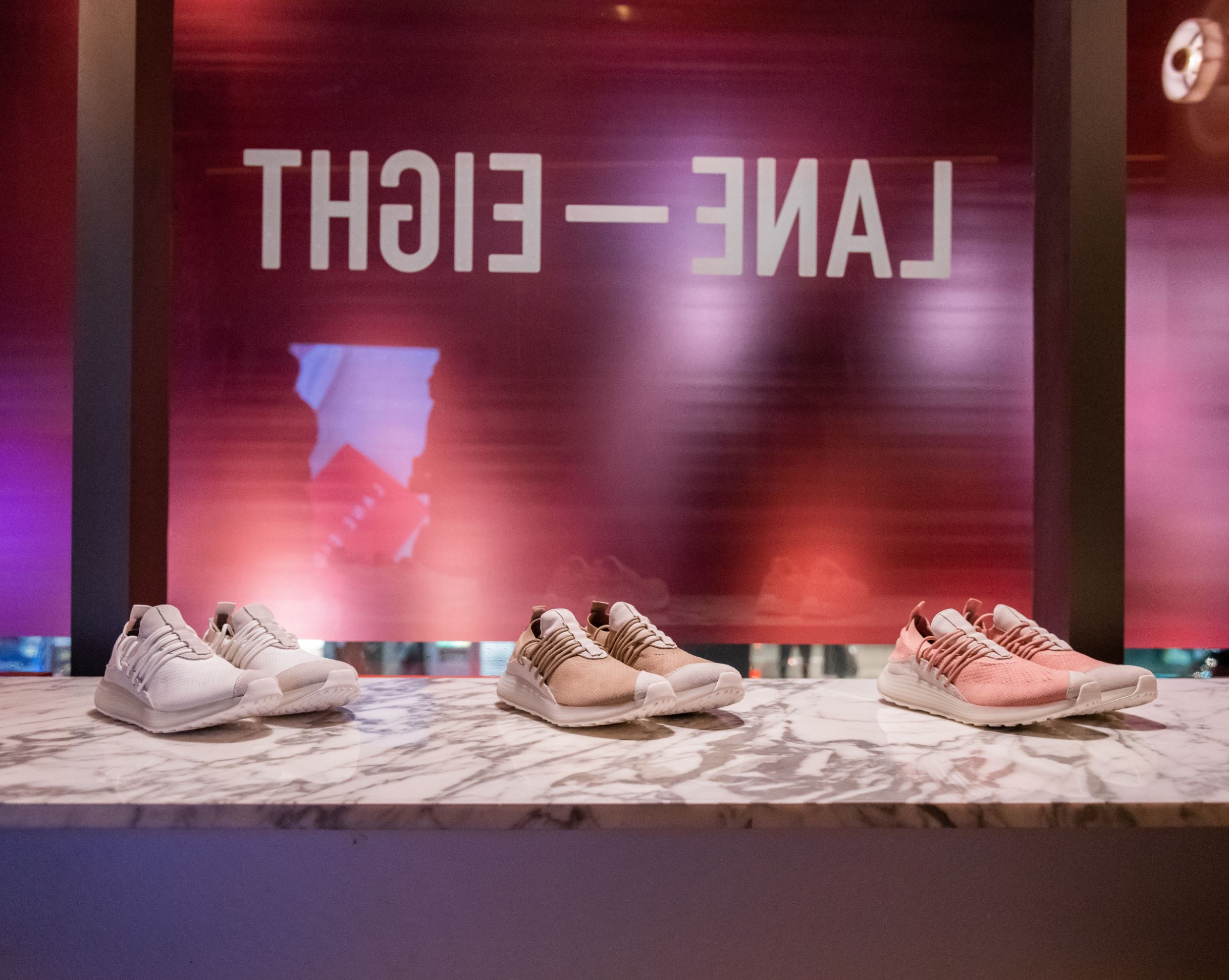 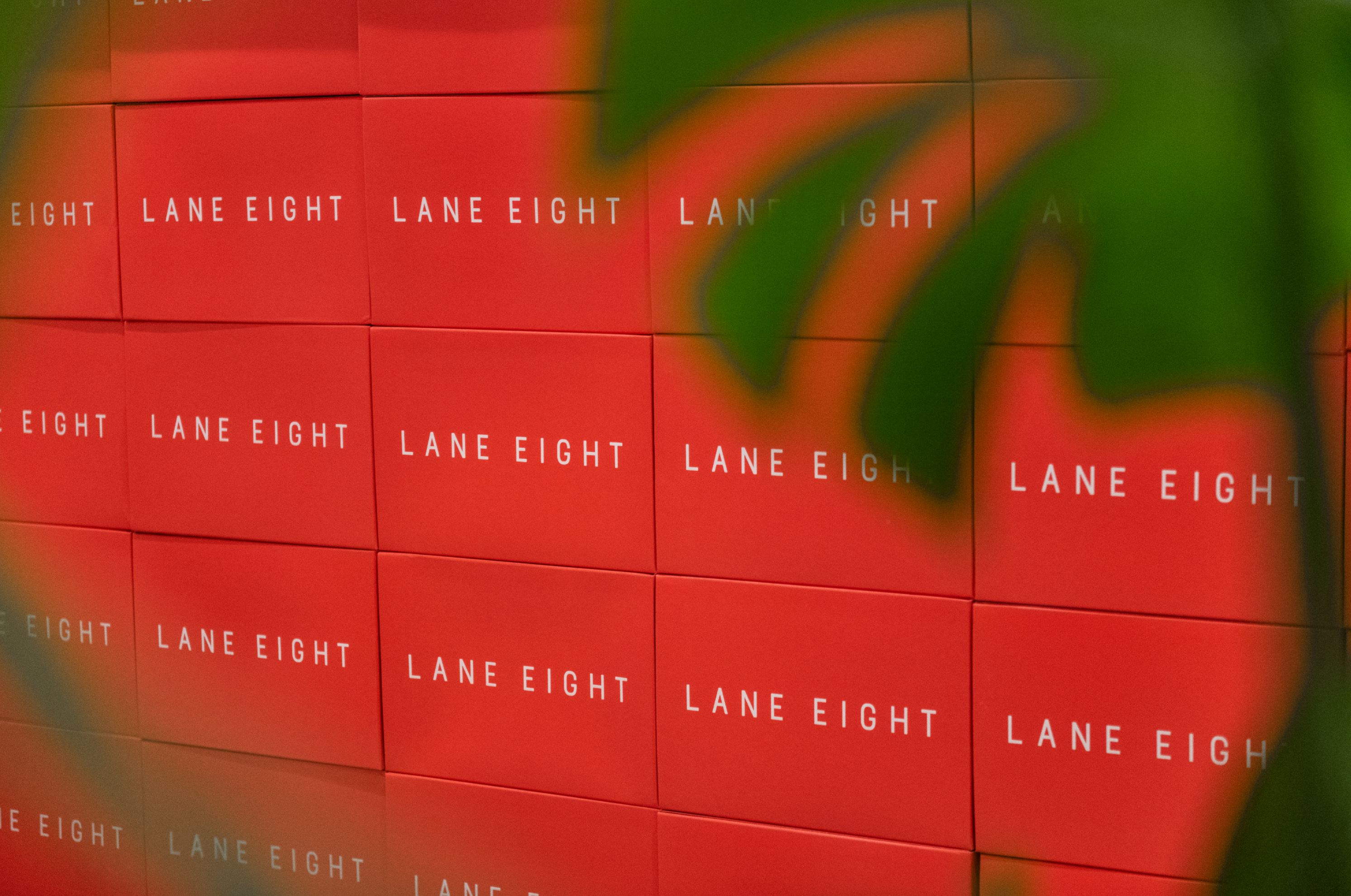