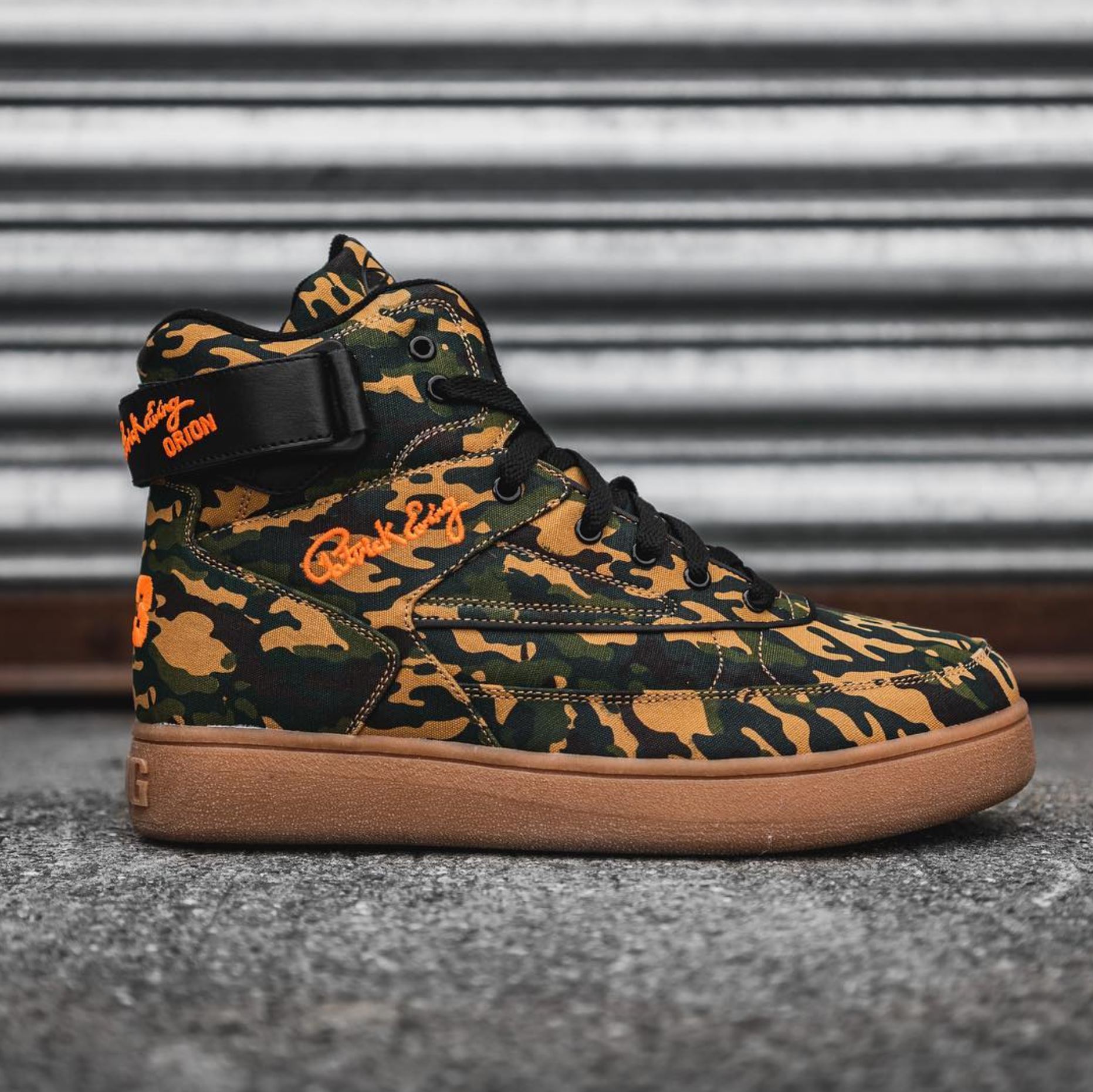 Back in the early-90s, the Ewing Orion was one of the basketball brand’s best-selling silhouettes. Originally designed for Patrick Ewing to wear on the NBA hardwood, the shoe became an off-court favorite for New York fans.

Equipped with a rear adjustable heel strap, full-length rubber cupsole, and lightweight synthetic uppers, the Orion proves it was one of the original sneaker boots. The metallic colorways ride atop black cupsoles while the camo build gets a canvas upper and gum bottoms.

The Ewing Orion is available now for $75 in all three colorways at EwingAthletics.com.

For more check out Ewing’s apparel collection for FW18. 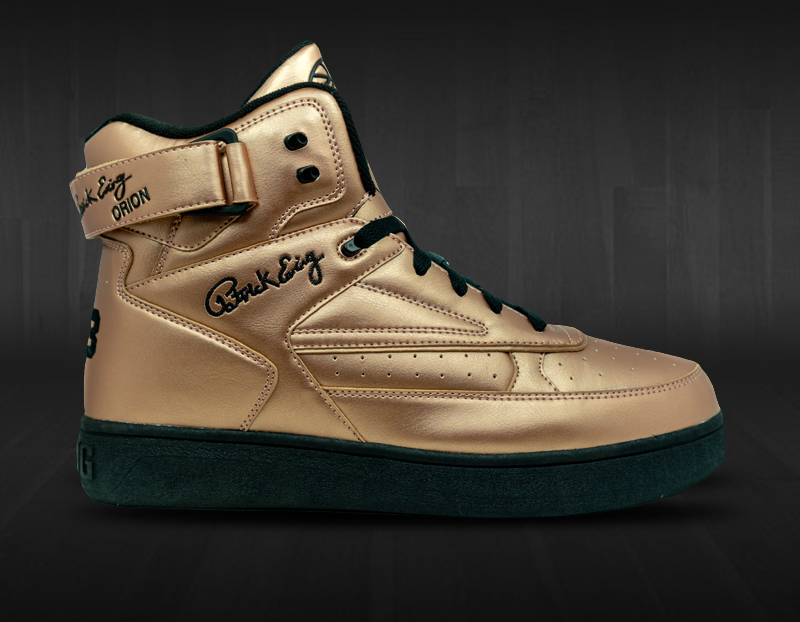 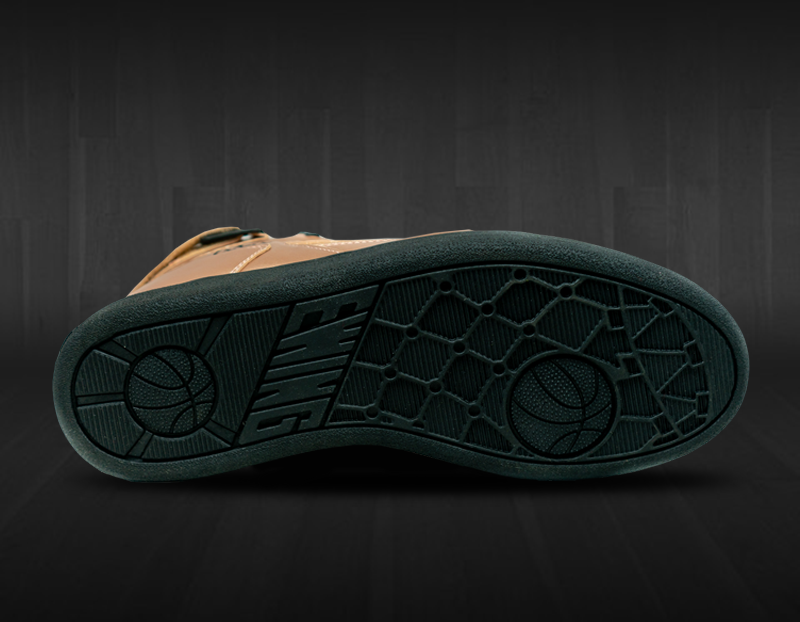 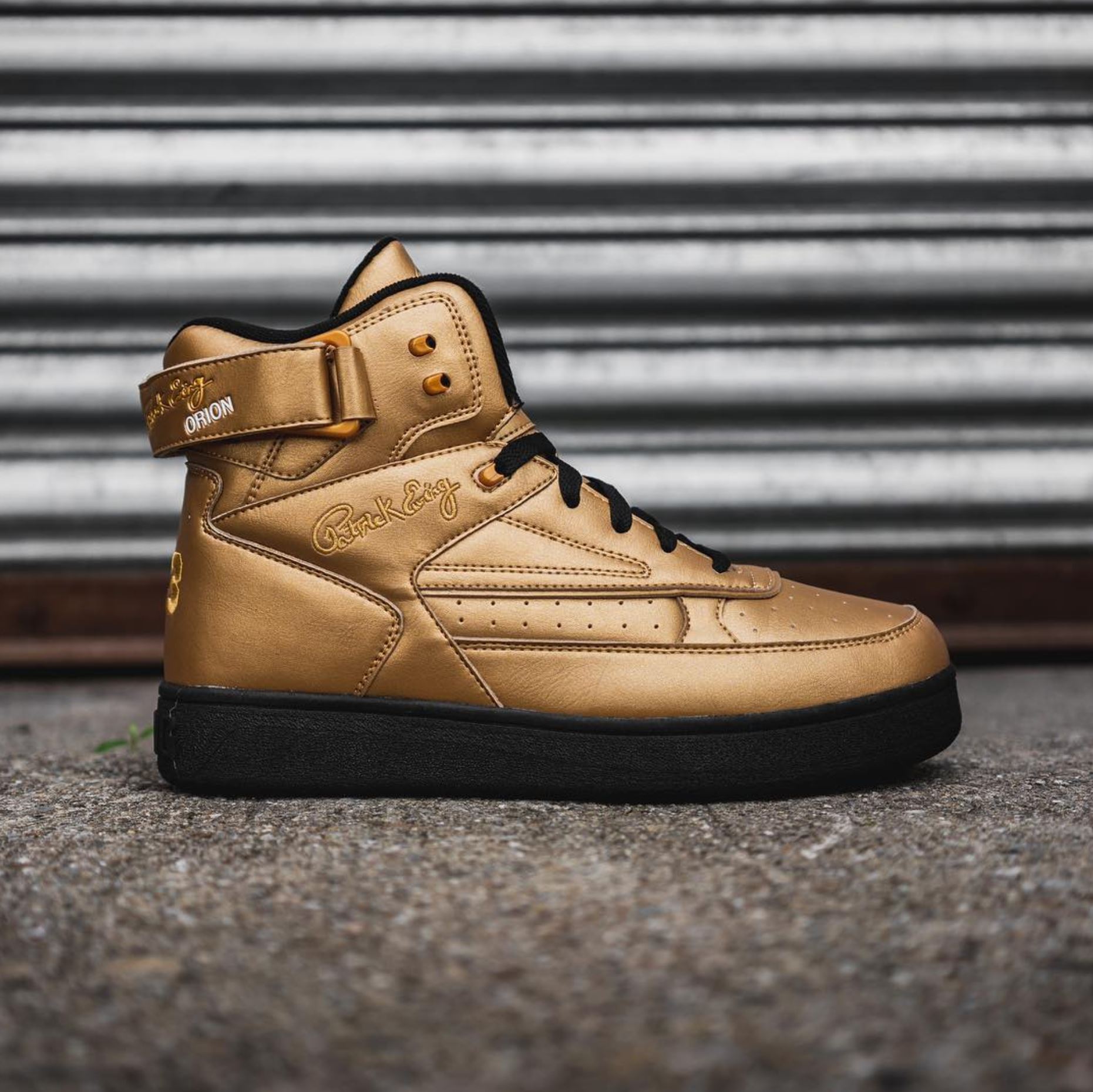