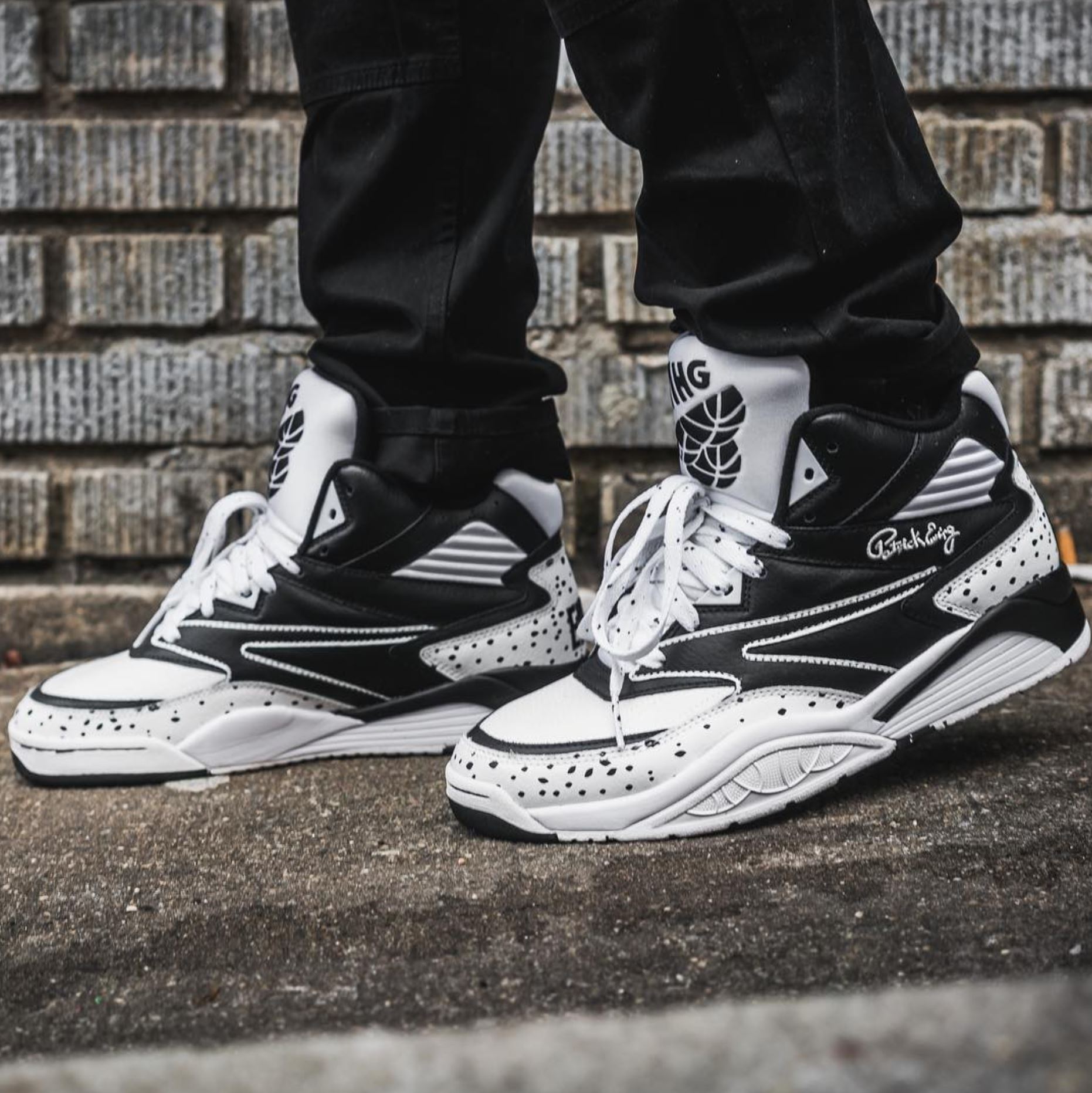 Three models are featured for this collection: the Sport Lite, the Rogue, and the 33 Hi. The Ewing 33 Hi comes in two variants — either a black or white base — and the uppers are constructed from tumbled leather. A contrasting set of laces offsets the monochromatic uppers, and the highlight on these pairs are the speckled midsoles.

The Ewing Sport Lite Trainer, a cross trainer that dates back to 1993, showcases a bold speckle at the forefoot and heel for tons of contrast.

Finally, the Ewing Rogue is done up in nubuck and leather with breathable side panels. It takes a tonal approach that uses white, several greys, and black, and features a striking faded midsole that is also speckled.

All four pieces of the March 2018 Retro Collection are available now at EwingAthletics.com for $120 each. Let us know which colorway(s) you’re feeling most in the comments below. 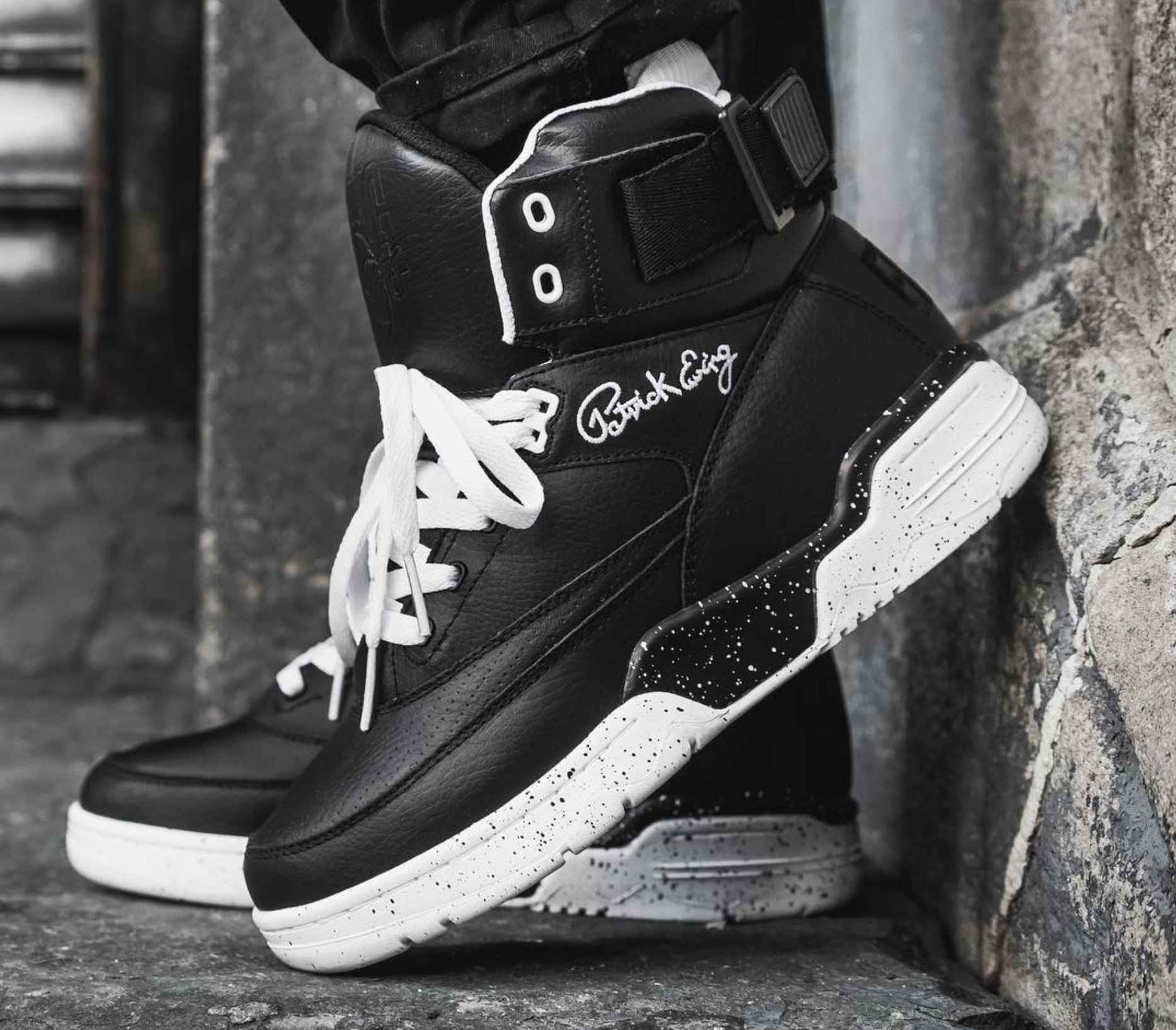 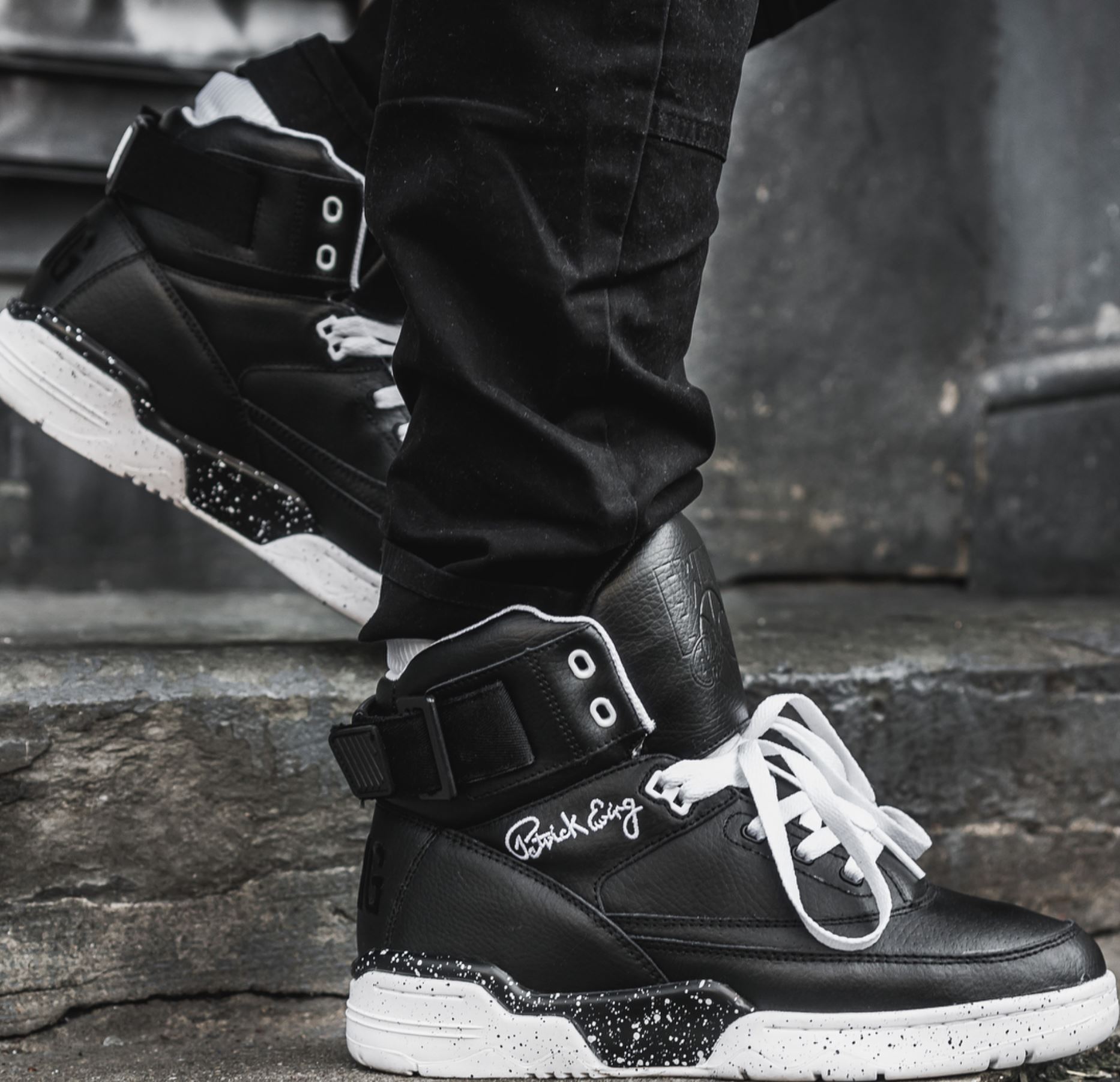 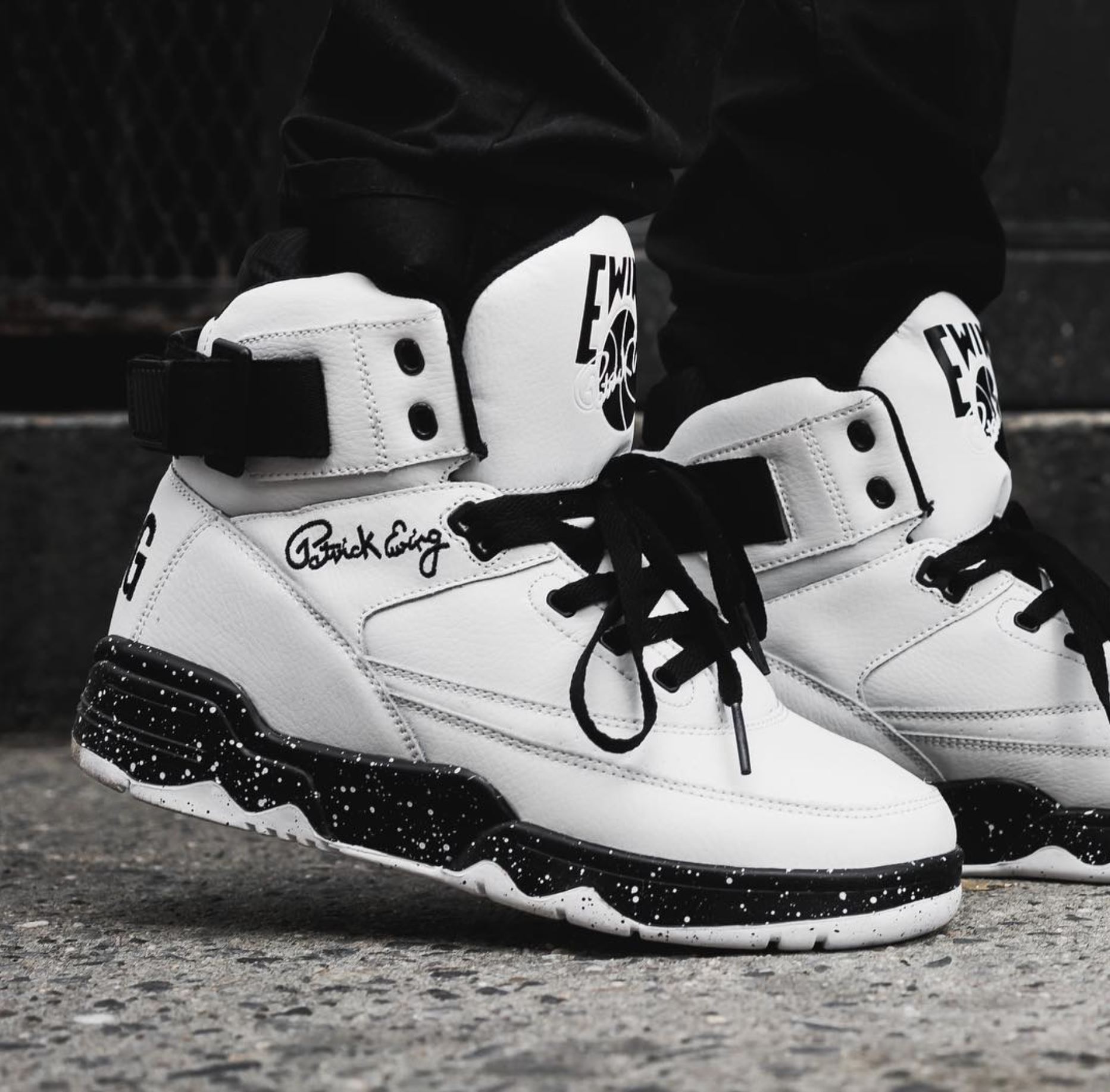 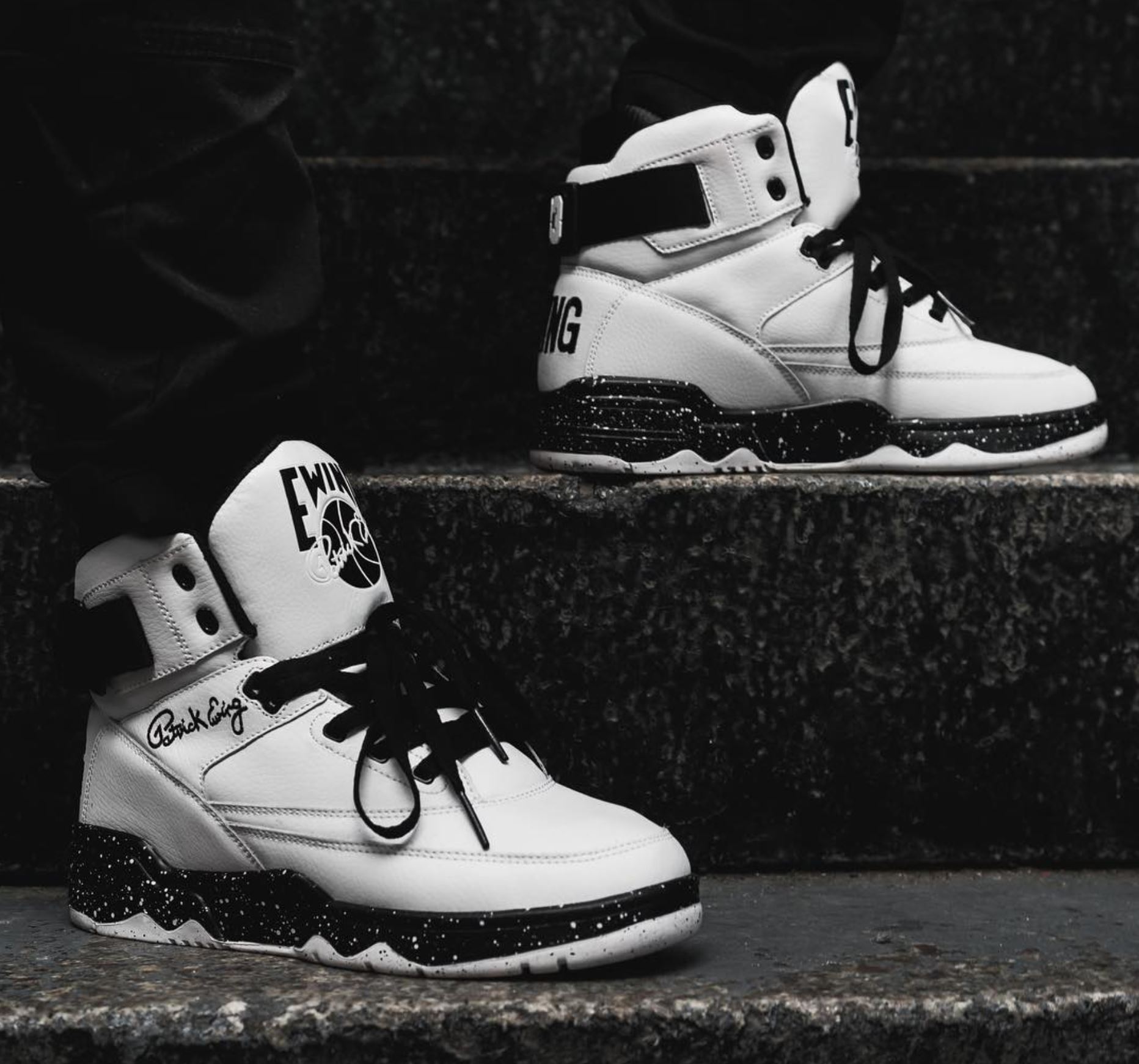 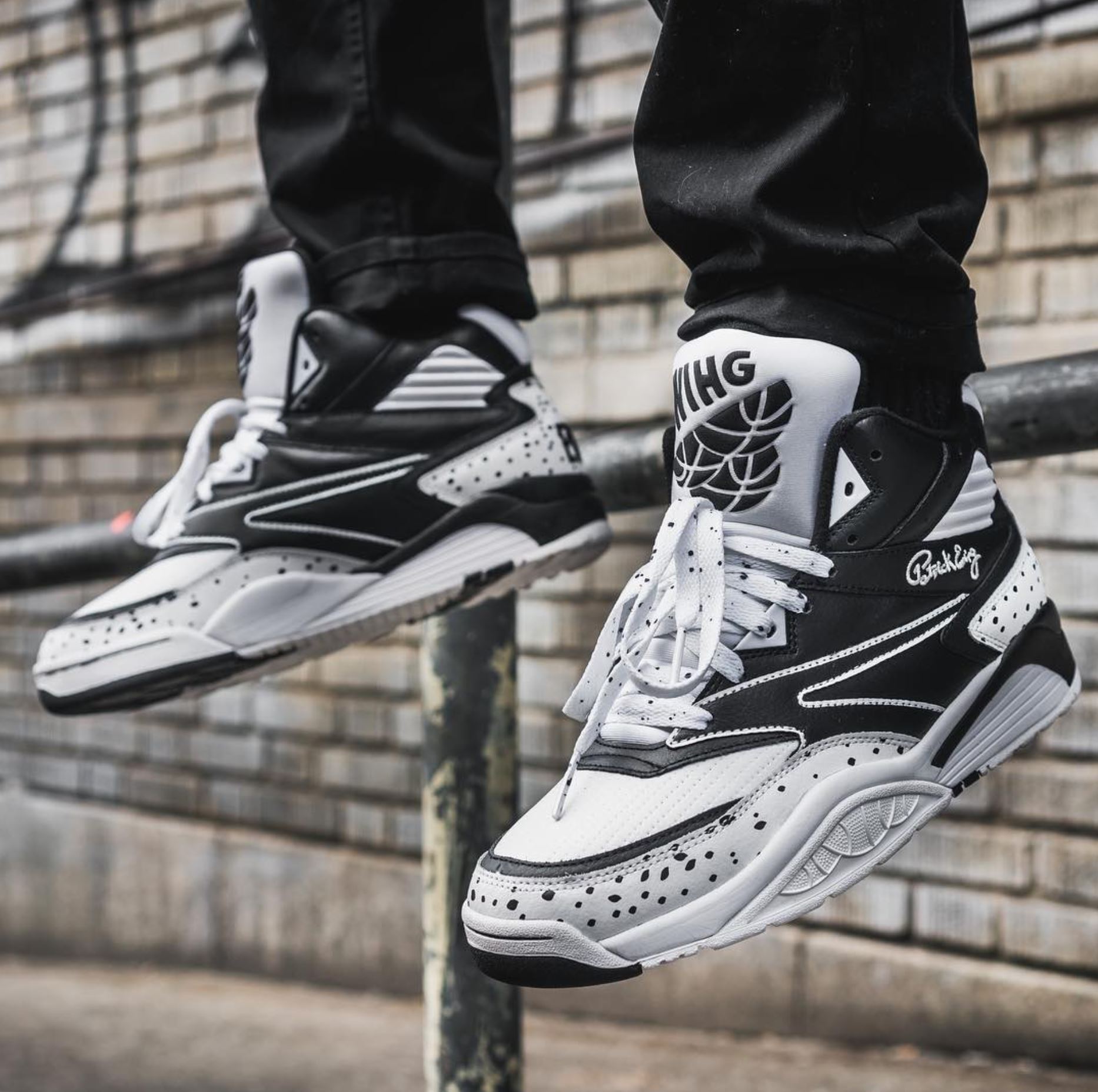 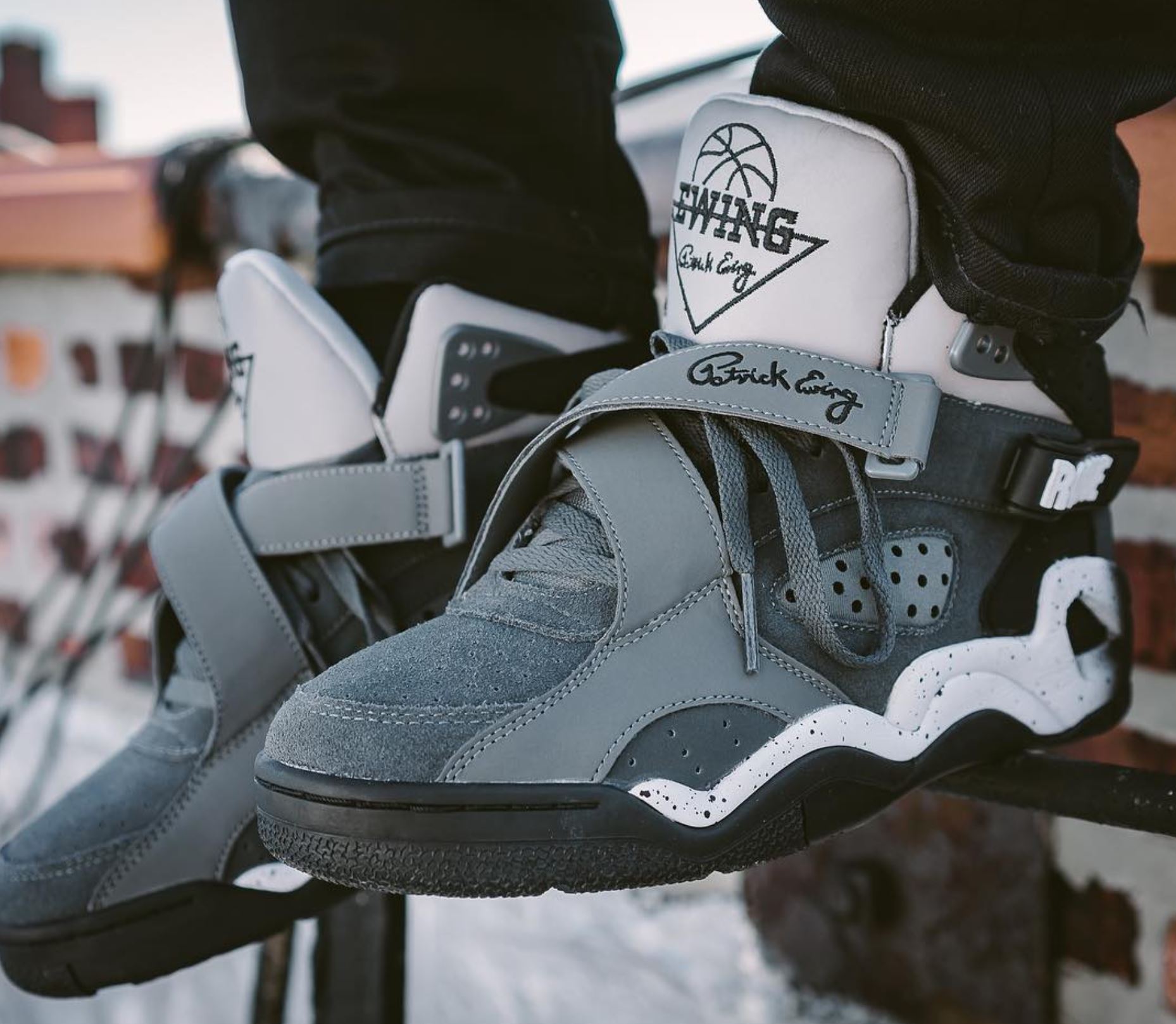 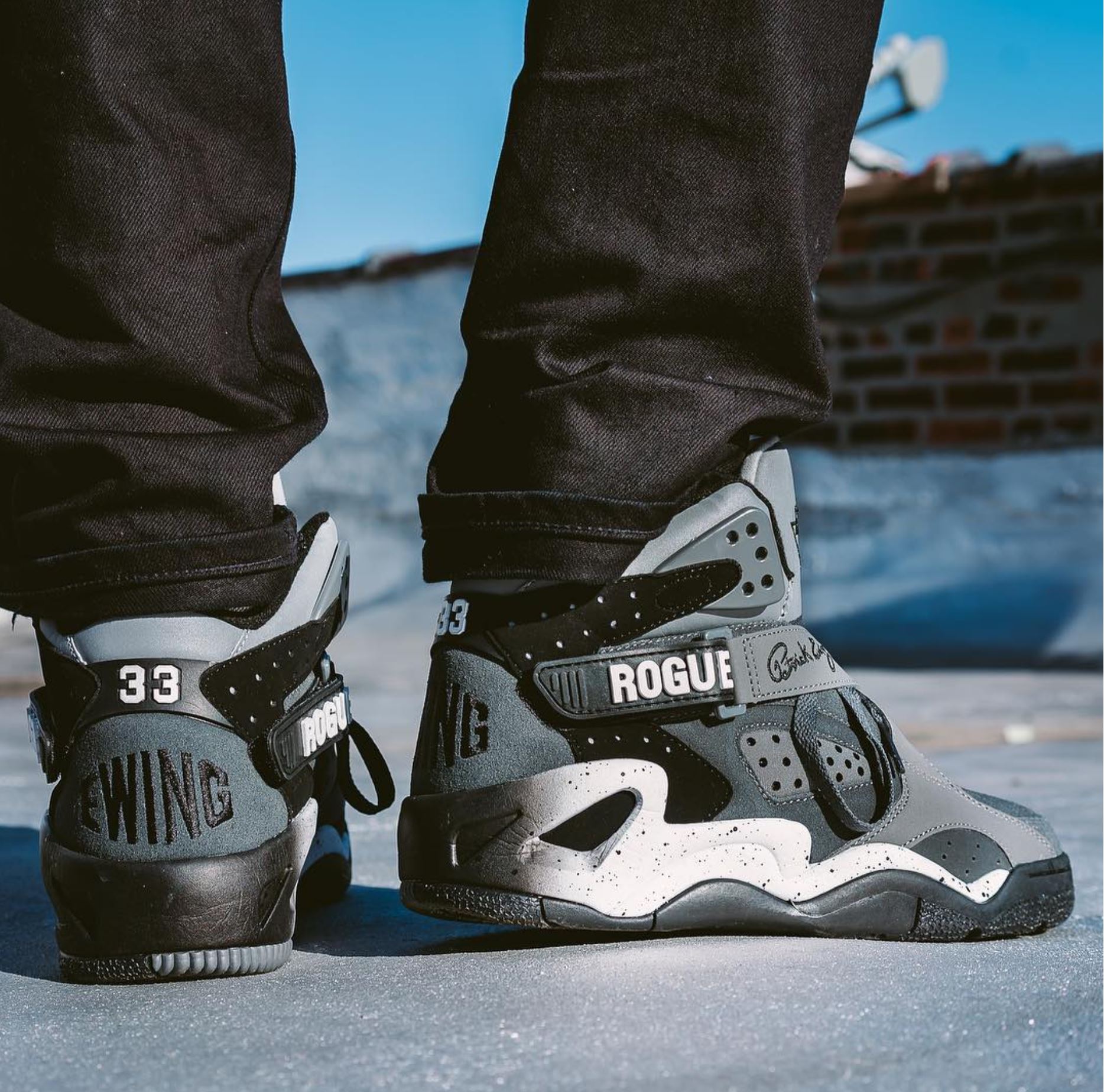