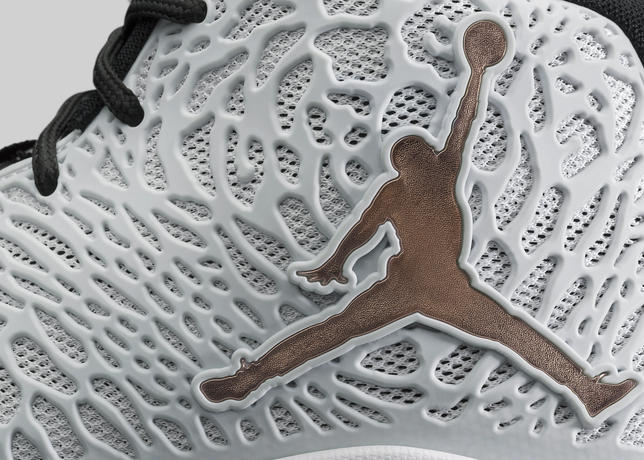 Jordan Brand has officially unveiled the Jordan Ultra.Fly, a shoe made for Jimmy Butler and his upcoming Playoff run.

The shoe looks like it’ll be a beast on-court, and that’s sort of what it’s inspired by. Not a beast per say, but the black cat that MJ was known to be called on-court. The Jordan Ultra.Fly shares some material similarities with the Nike LeBron 13 Elite, which I found to be interesting, and they’re moderately priced as well.

If you wanted to know all the details on what the shoe is about, when it will release, and its retail price then make sure you check out the press release below. WearTesters will be doing a performance review on the shoe as well so make sure you stay tuned for that.

Anyone interested in the Jordan Ultra.Fly? We’ve got a couple of new colorways below that don’t look half bad. Let us know what you think in the comment section.

Michael Jordan heightened his intensity during playoffs. His agile, graceful, and ultimately deadly play earned him the nickname ‘Black Cat,’ a nod to his unmatched capacity to assess the flow of the game and strike with purpose when the time was right.

Inspired by MJ’s infamous nickname, Jordan Brand unveils the Jordan Ultra.Fly, featuring a Kurim material overlay which takes cues from the black cat. This overlay forms a cage-like upper delivering a custom fit with flexible structure. Its design follows a pattern that mimics the coat of a spotted leopard.

Jimmy Butler will debut the Jordan Ultra.Fly on-court this week.

The Jordan Ultra.Fly will be available in three colorways on Jordan.com and in select retail locations April 2 for a suggested retail price of $125. 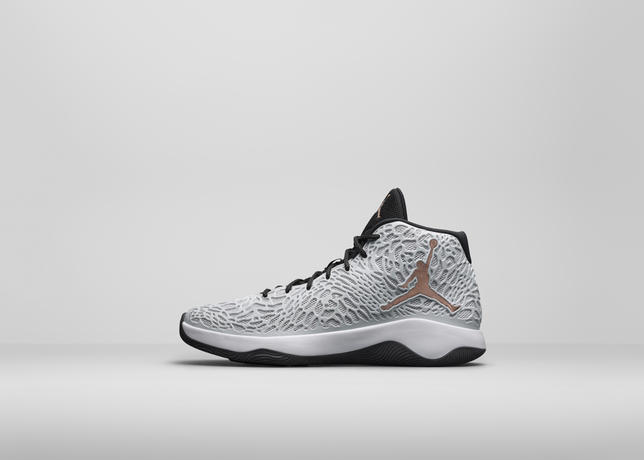 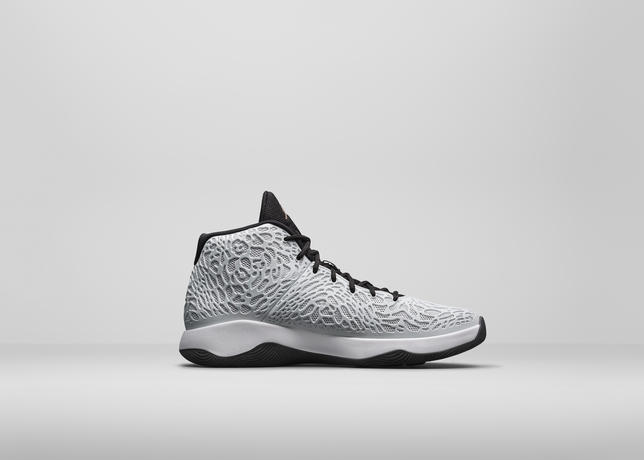 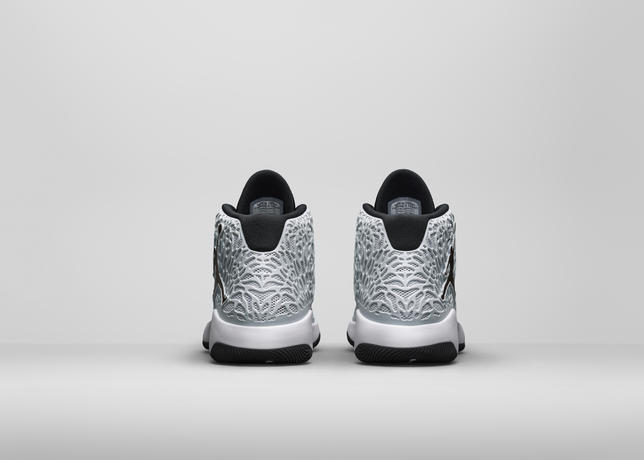 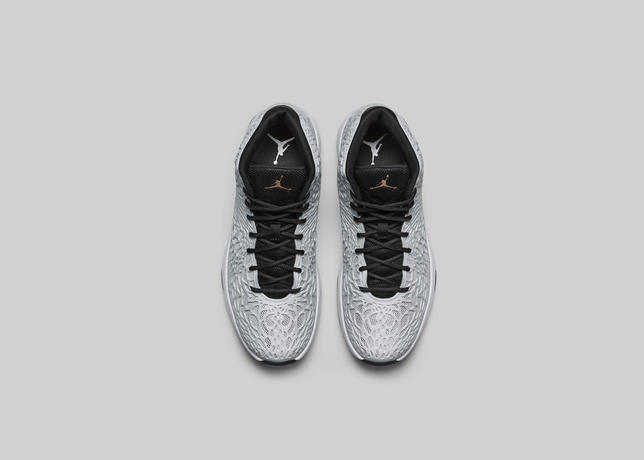 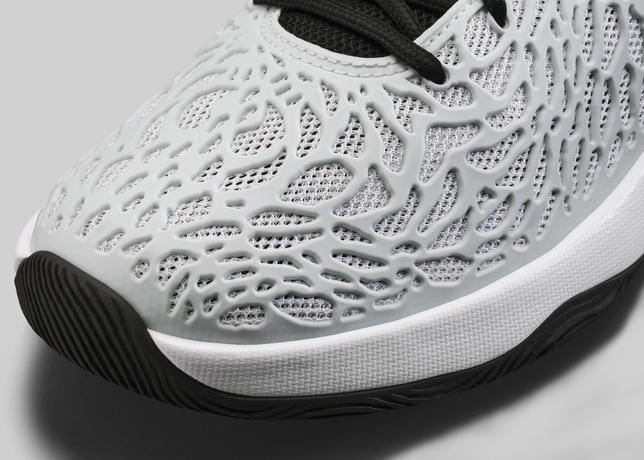 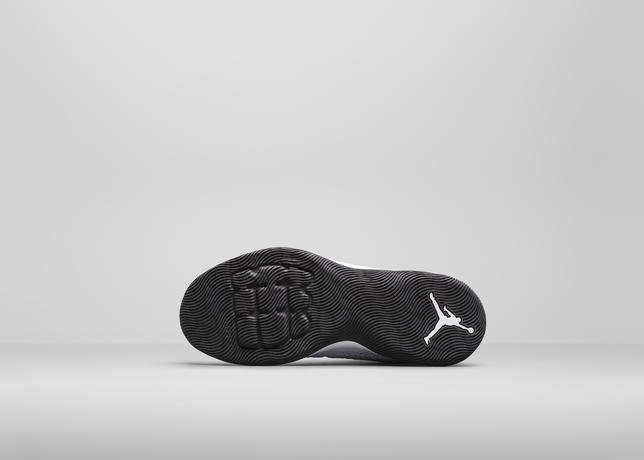 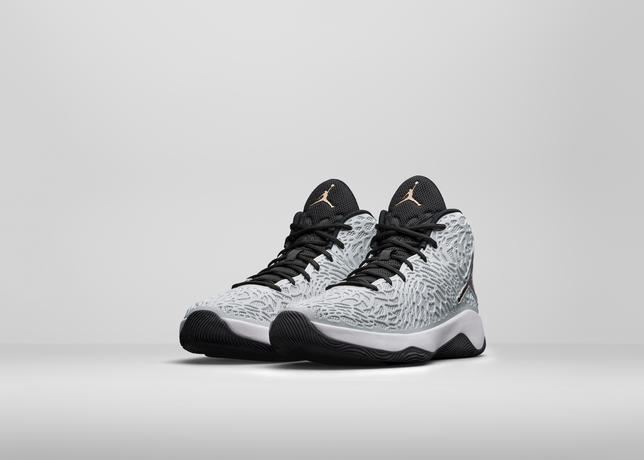 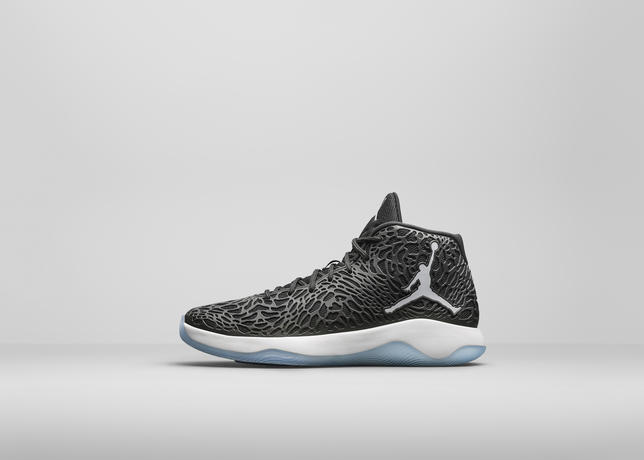 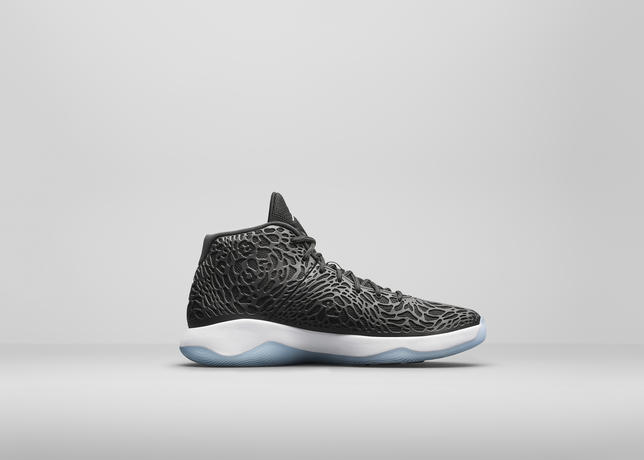 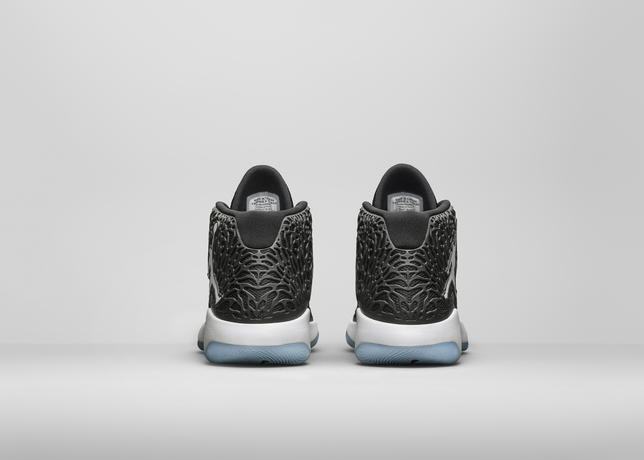 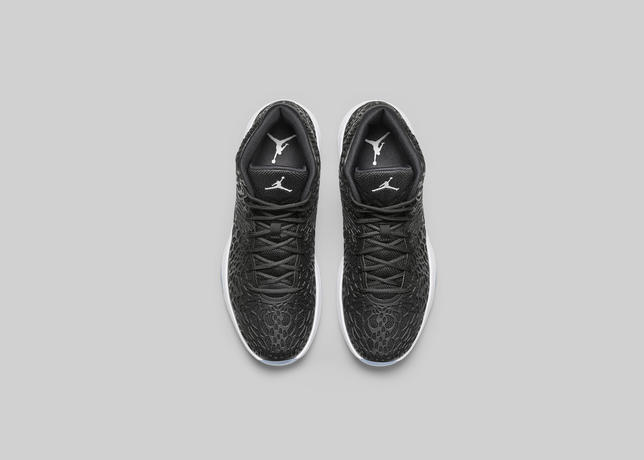 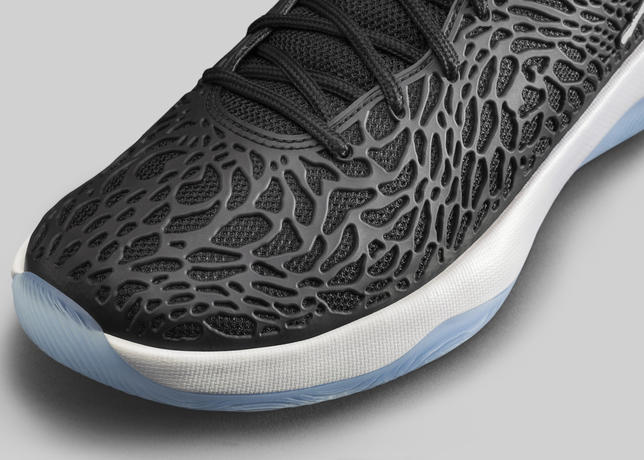 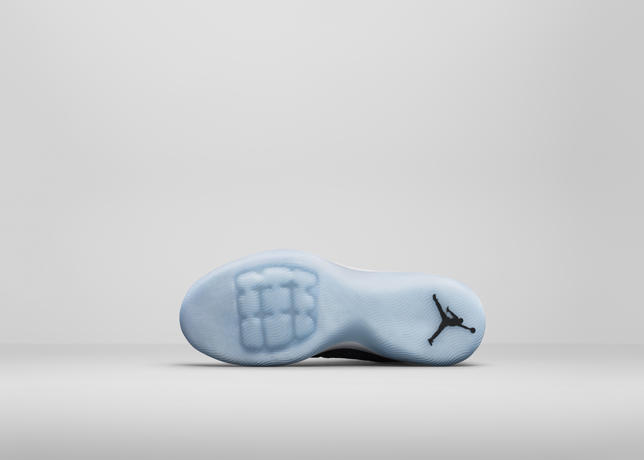 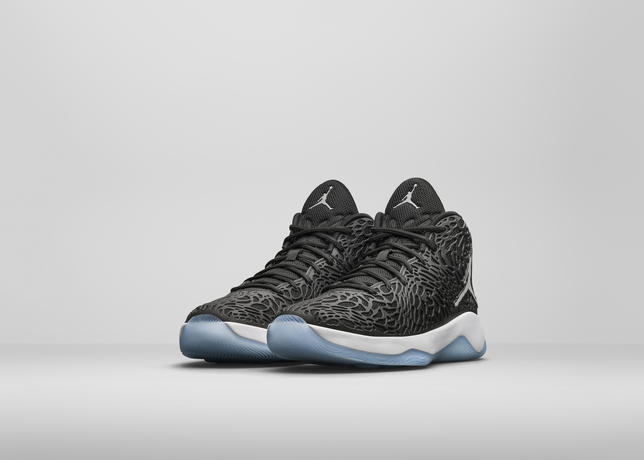 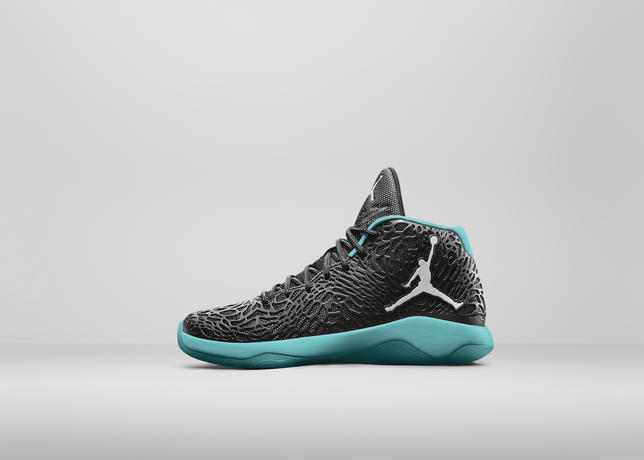