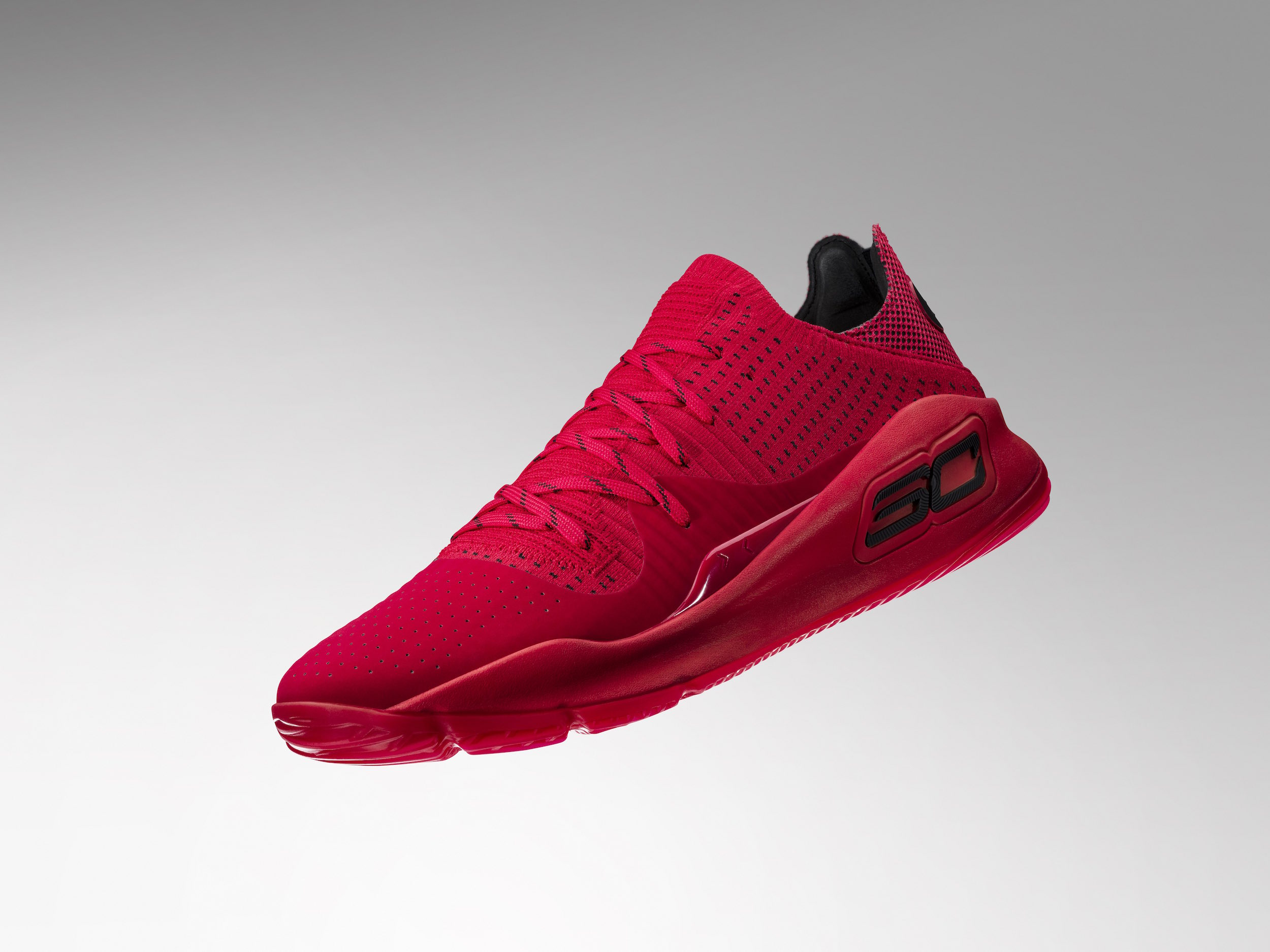 Last night, Stephen Curry debuted the Under Armour Curry 4 ‘Nothing But Nets’ on-court against the Utah Jazz — but that isn’t the end of the story.

Some may know that Curry, while point guard for the world famous Golden State Warriors and a frontman for one of the largest athletic brands in the world, has also served as the Global Ambassador for the United Nations Foundation’s Nothing But Nets campaign since 2013.

The campaign is an effort to protect kids, refugees, and families from malaria, which half of the world’s population is at risk from all over the world. Thus, for every pair of the Curry 4 Low ‘Nothing But Nets’ sold, Stephen will donate an insecticide-treated bed net to Nothing But Nets.

This is the first official unveiling of a Curry 4 Low colorway and it flaunts a passionate red upper with black accents. Like the Curry 4, it uses a knit upper with synthetic reinforcement at key areas.

It will release for $120 at Under Armour Brand Houses and UA.com in the U.S., Canada, and China on December 31. Each pair purchased delivers a life-saving anti-malaria bed net and educates the recipient on its proper use. Because of that, I can get down with an all-red sneaker.

Let us know if you’ll be picking up the Curry 4 Low ‘Nothing But Nets’. 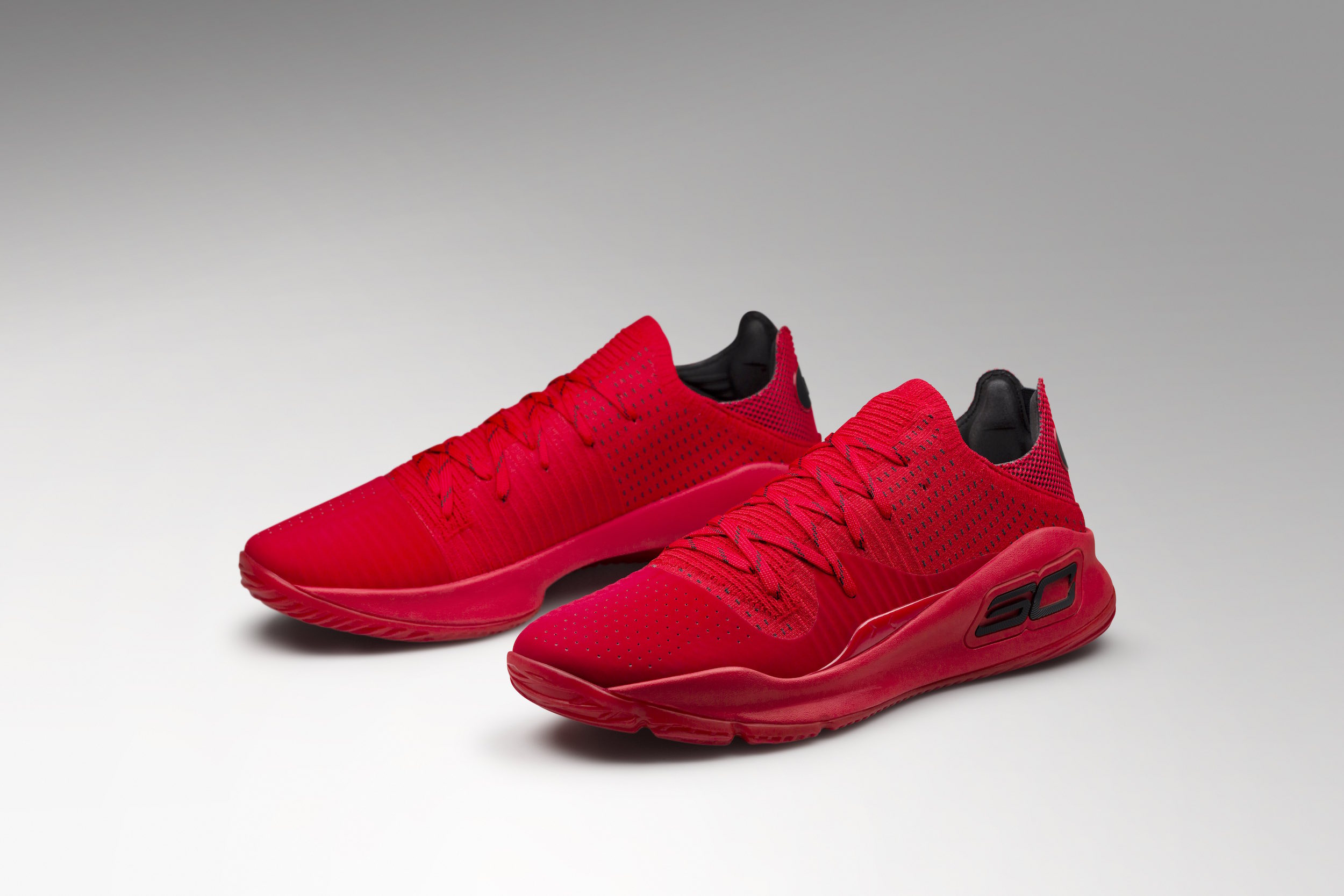 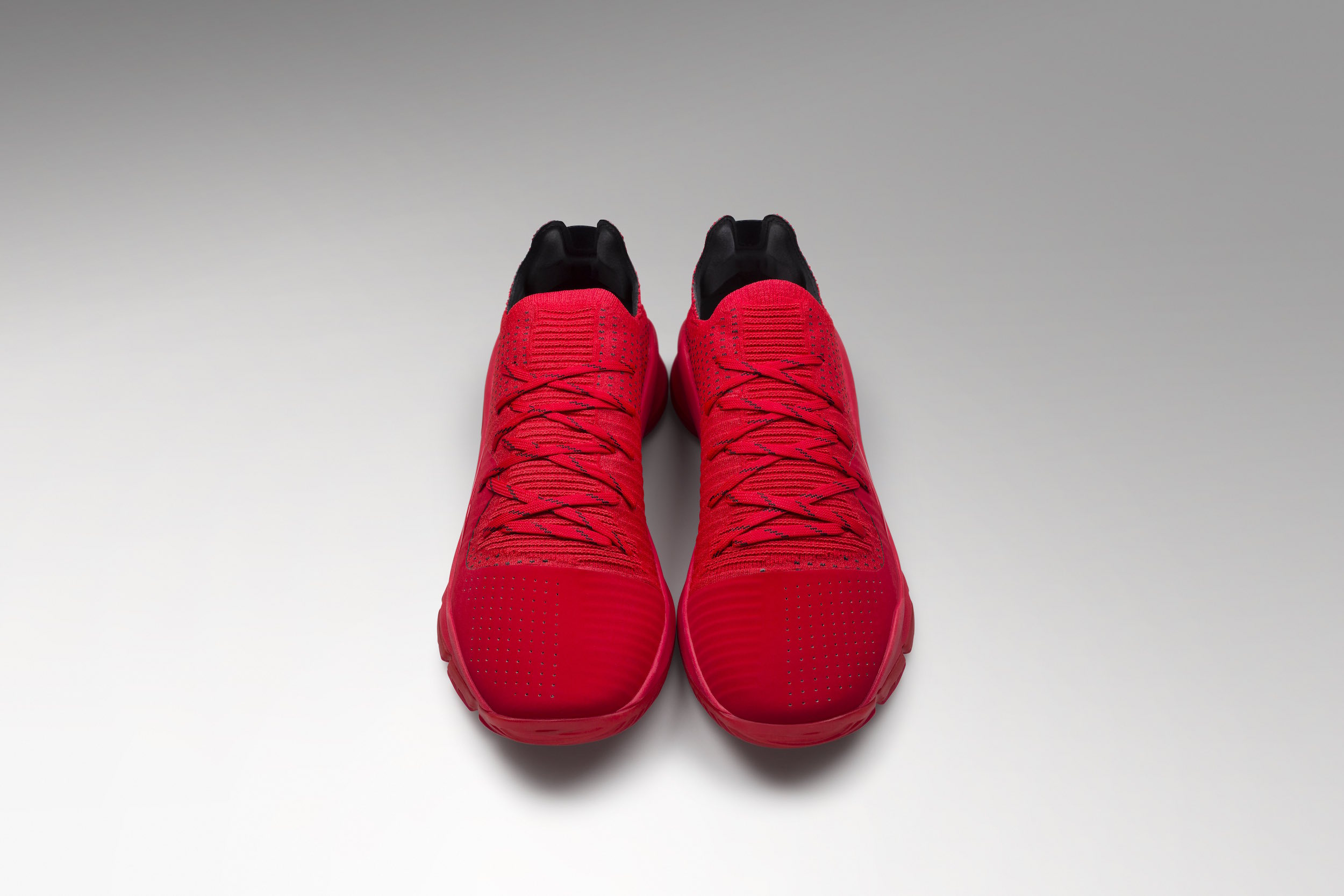 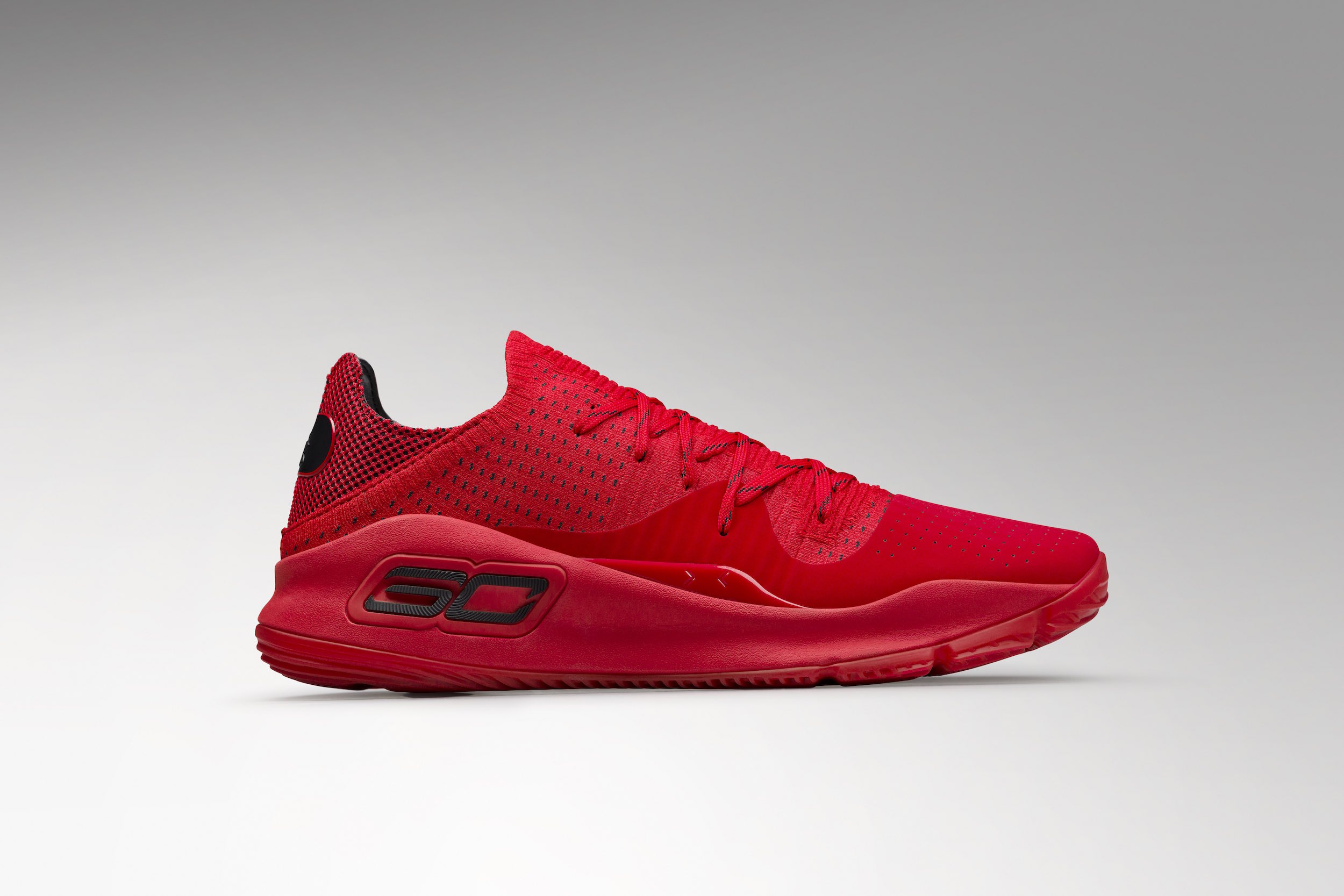 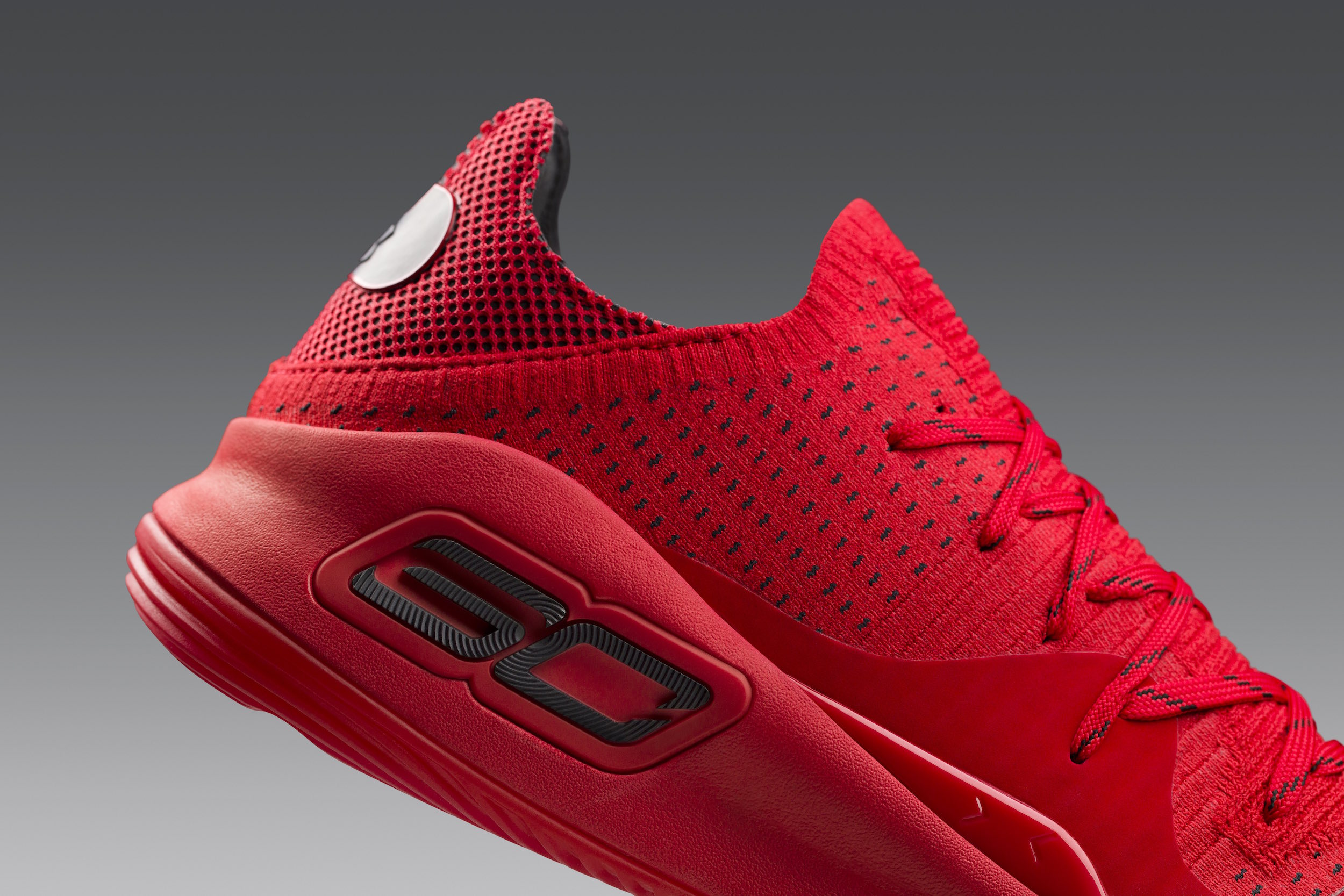 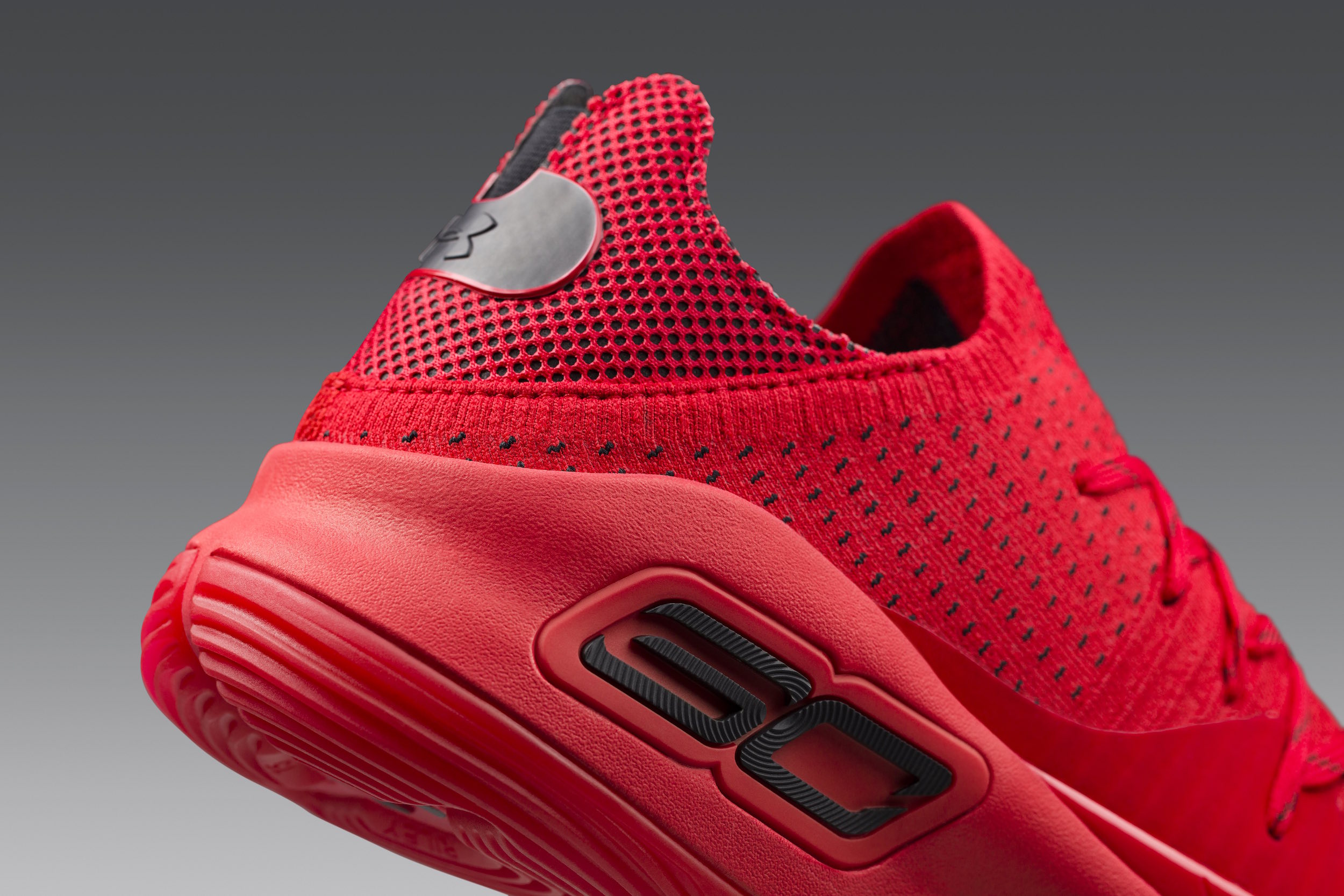 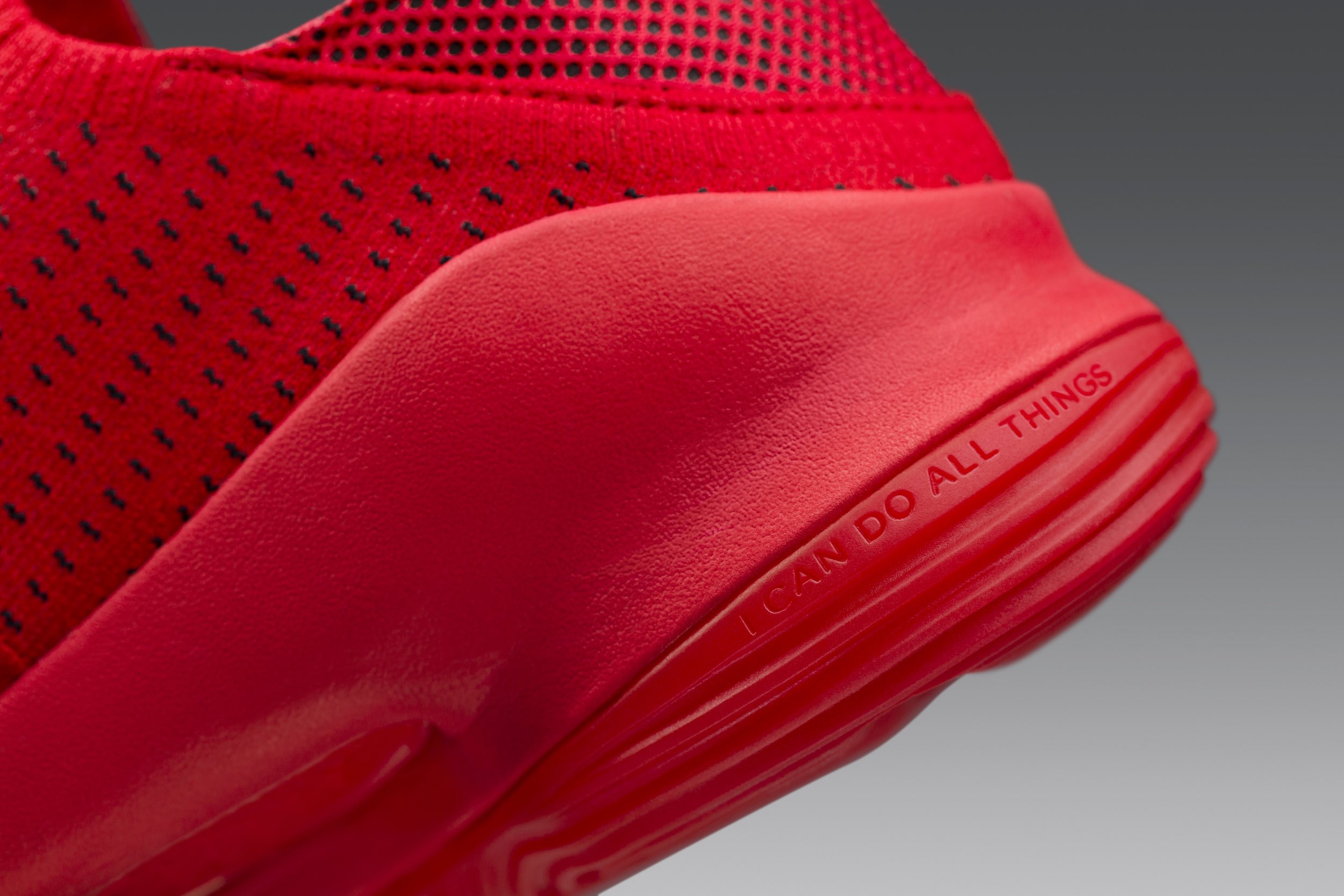 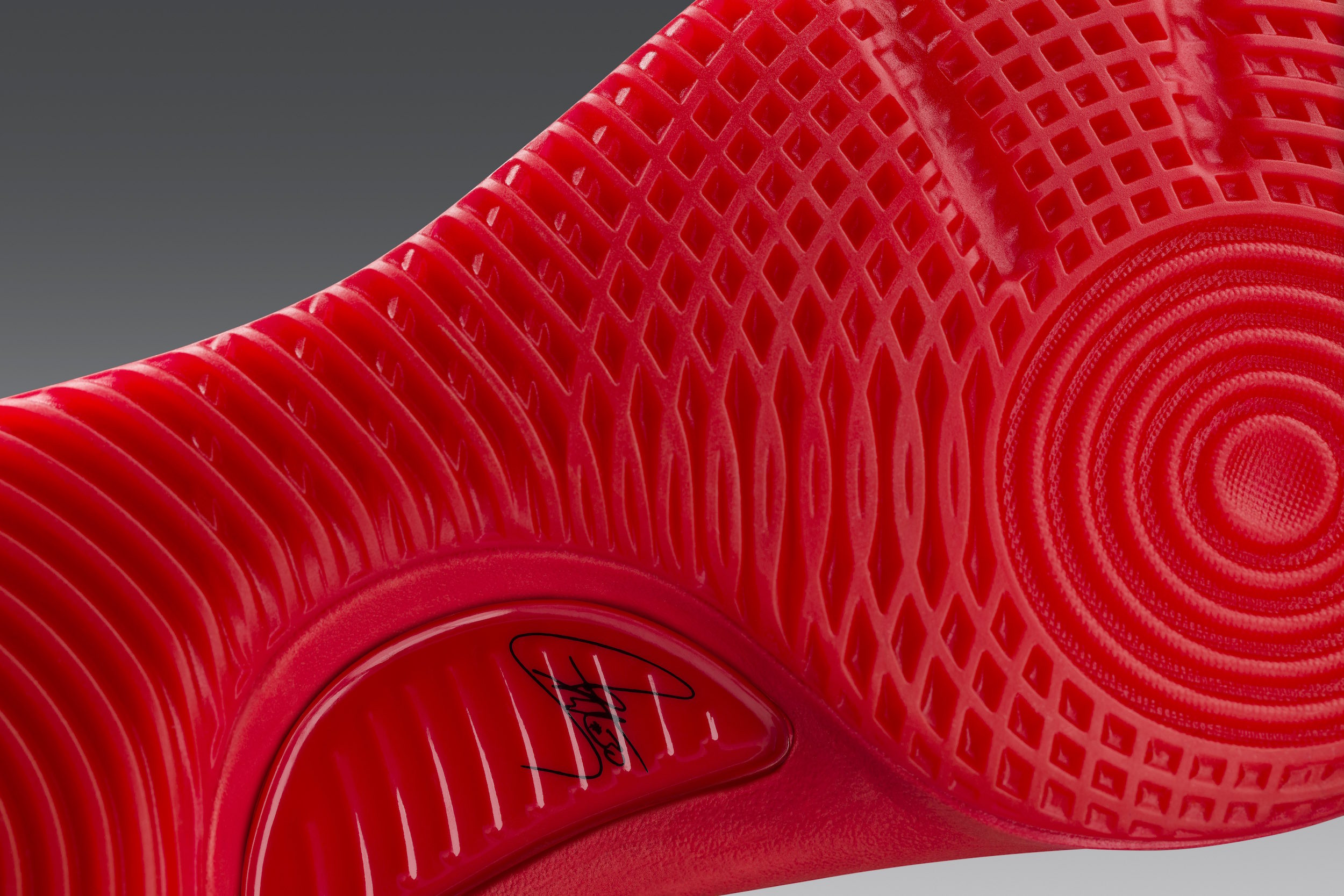 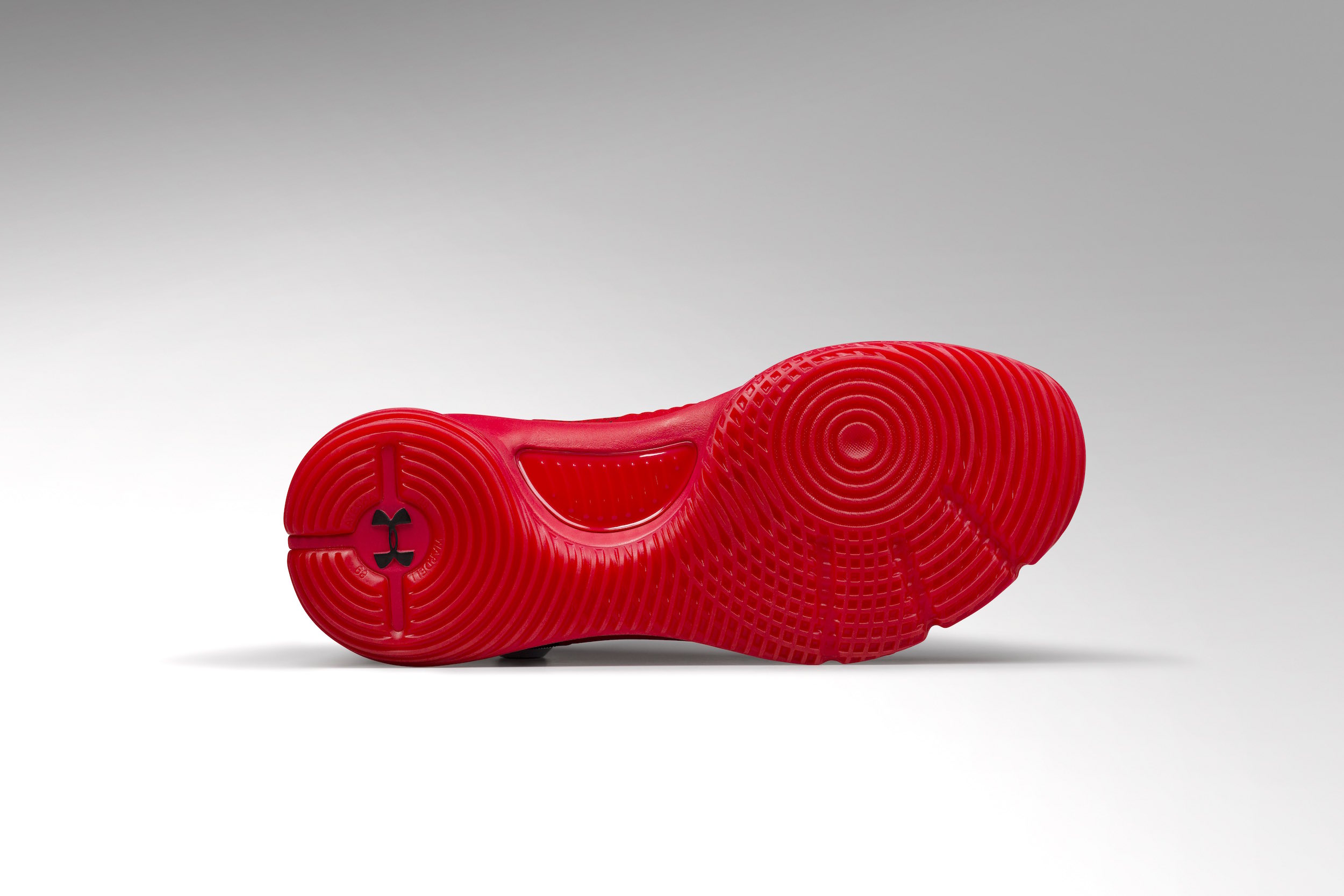 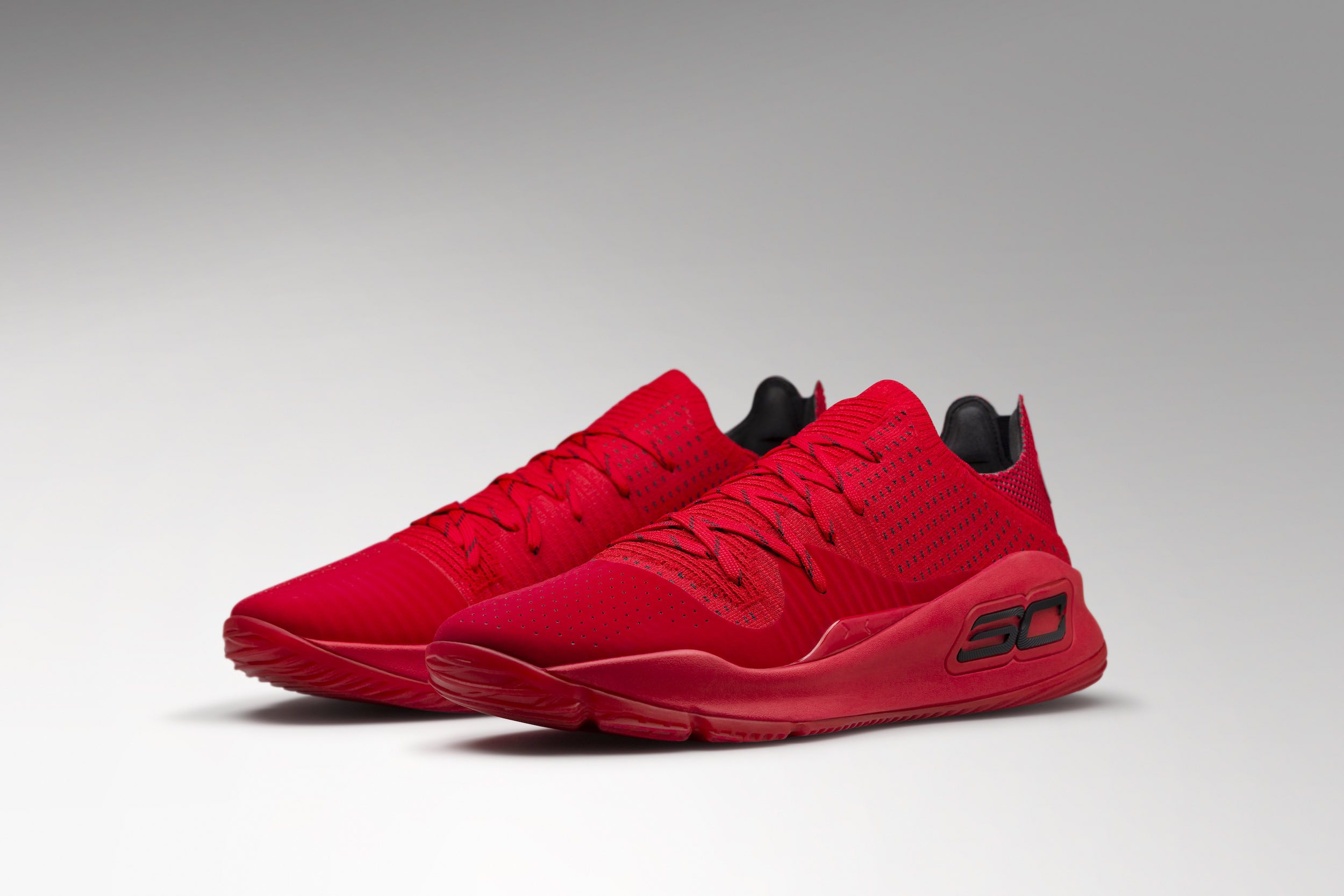