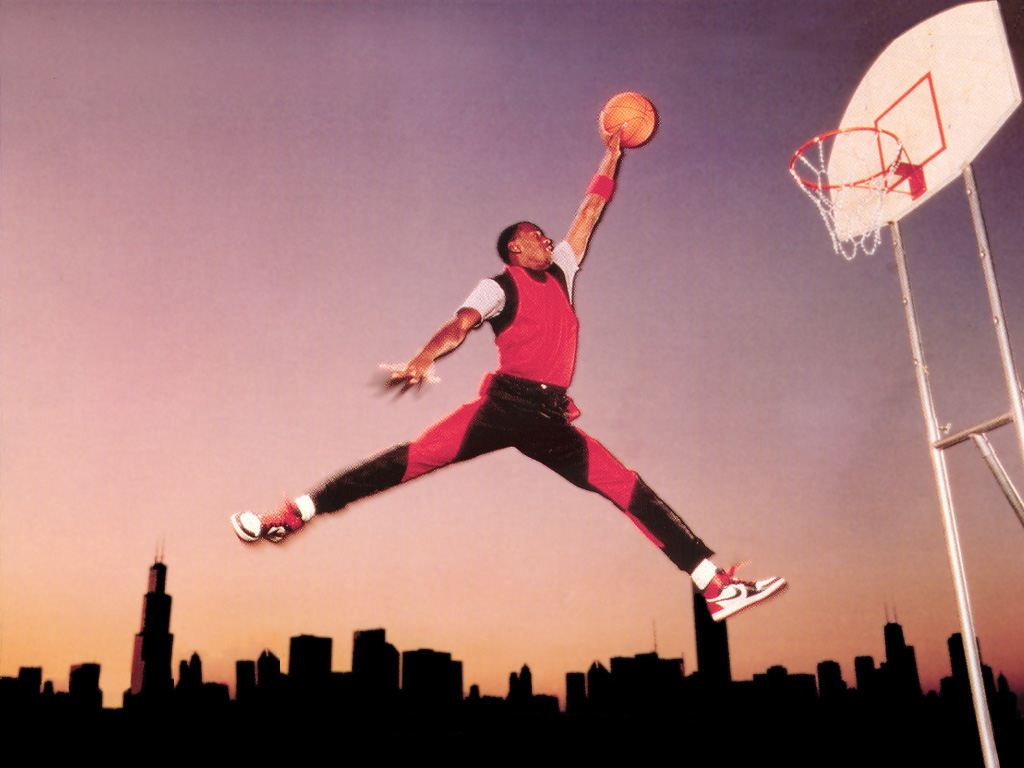 ESPN Films and Netflix announced today that they will be creating a 10-part documentary series entitled The Last Dance. The anthology will highlight one of the most successful dynasties and icons in the basketball world, Michael Jordan and the 1990s Chicago Bulls.

The Last Dance will be directed by Jason Hehir (maker of The Fab Five, The ’85 Bears, Andre the Giant) and produced by Mike Tollin. Within the documentary series, Jordan and other members of the Bulls’ championship teams will be seen and featured, along with 500 hours of never-before-seen footage from the 1997-1998 championship season, according to ESPN.

The series will debut in 2019, so we will have to patiently wait together to see what The Last Dance will show us from this legendary team.