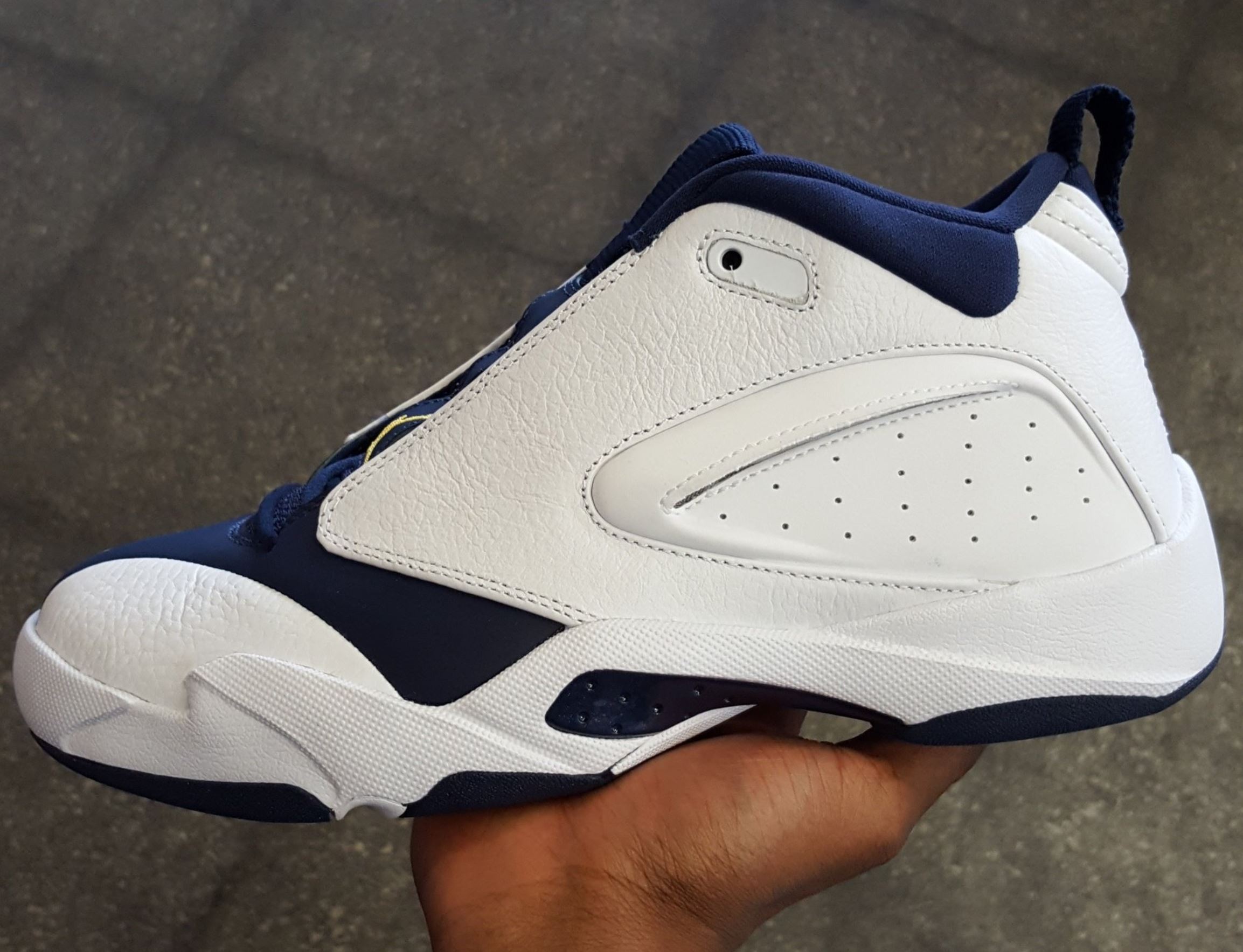 After spotting a new colorway of the Jordan Jumpman Swift 6 in early April, another fan-favorite Team Jordan has hit store shelves: the Jumpman Quick 6.

The sneaker is back with no warning or media push from Jordan Brand, so I guess we were meant to just discover it in-store one day. Big shoutout to David Whitehead (@SneakerDave) for grabbing a pair at his local store. The 2018 Jumpman Quick 6 retro looks nearly identical to the original — even down to the shield Jumpman logo at the heel.

The original shoe, worn by Eddie Jones as his signature (he wore the number 6), released right around the debut of Michael Jordan’s Air Jordan 14 in 1998. The shoes share aggressive styling, “air intakes,” and bold plates that run underneath the shoe.

Back after two decades, look for the Jordan Jumpman Quick 6 at your local footwear retailers like City Gear. It retails for $125 and is now called the “Jumpman Quick 23.”

Let us know if you’ve been waiting on this retro in the comments below.