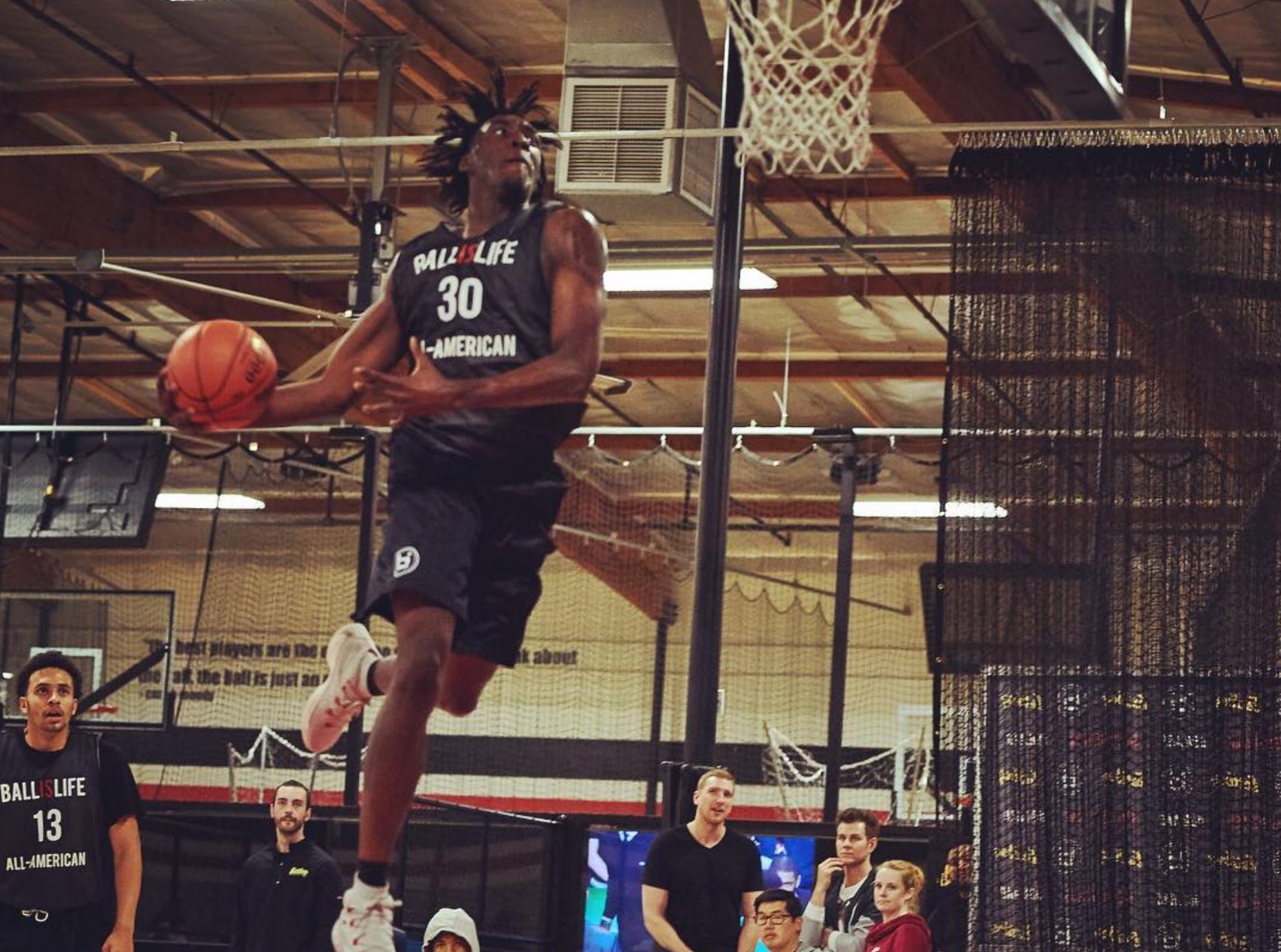 Some of the best high school basketball players in the nation have descended on southern California for the 2018 Ballislife All-American Game presented by Eastbay.

The eighth annual game will be held at Cerritos College in Norwalk, California, on May 5. The two featured teams boast 20 players ranked in the top 100 of their class, according to ESPN. (You can take a look at full team rosters here.)

Unlike most other high school All-American games, Eastbay offers Ballislife players the opportunity to wear the on-court footwear of their choosing — both brand and style. Some top selections expected to be displayed on-court include the Nike PG 2, Nike LeBron 15, adidas Harden Vol 2, and more.

Eastbay even had each player’s pair of sneakers customized by OPC Kicks. You can check out those customs below.

👀 Before Saturday’s @ballislife All-American Game tips off, take a closer look at the custom @OPCkicks shoes.

Moreover, Eastbay partnered with Ballislife to design and produce custom 2018 Ballislife All-American Game jerseys that sport “BALLISLIFE” across the chest. According to the company, Eastbay supplies custom uniforms with team designs to more than 17,000 high schools around the U.S. annually.

“We’re excited to partner with Eastbay to showcase the nation’s elite high school basketball players to fans around the world,” said Ballislife President Matt Rodriguez in a statement. “We’re expecting this year’s Ballislife All-American Game to be our best yet and it wouldn’t be possible without Eastbay’s dedication and unique promotion of grassroots events.”

The 2018 Ballislife All-American Game will be streamed live to both Ballislife and Eastbay Facebook, YouTube, and Twitter channels. The Eastbay 3-Point Contest kicks off at 3 PM PT, and will be immediately followed by the Eastbay Dunk Contest. The 2018 Ballislife All-American Game Presented by Eastbay tips off at 4:15 PM PT. In addition to the live stream, the game will be broadcast regionally on Spectrum SportsNet.

“Eastbay has always had a strong position in basketball, but our partnership with Ballislife is special because it truly connects our brand with today’s athletes in new and experiential ways,” said John Shumate, vice president of marketing for Eastbay, in a statement. “Many of these players have grown up with the Eastbay catalog. Now, we’re maximizing this partnership to further connect them with our digital and social community, to inspire the next generation of Eastbay athletes and Ballislife All-Americans.” 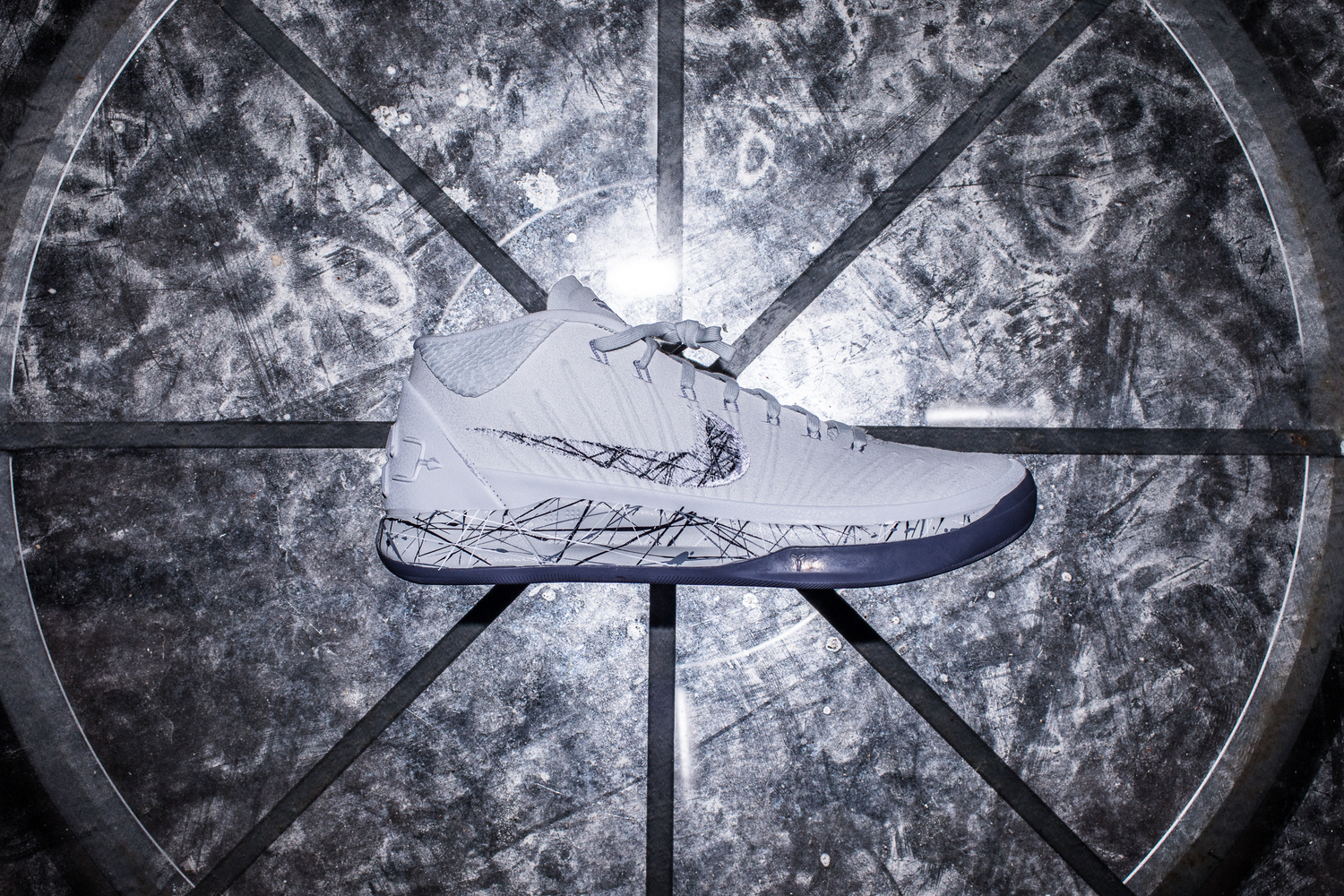 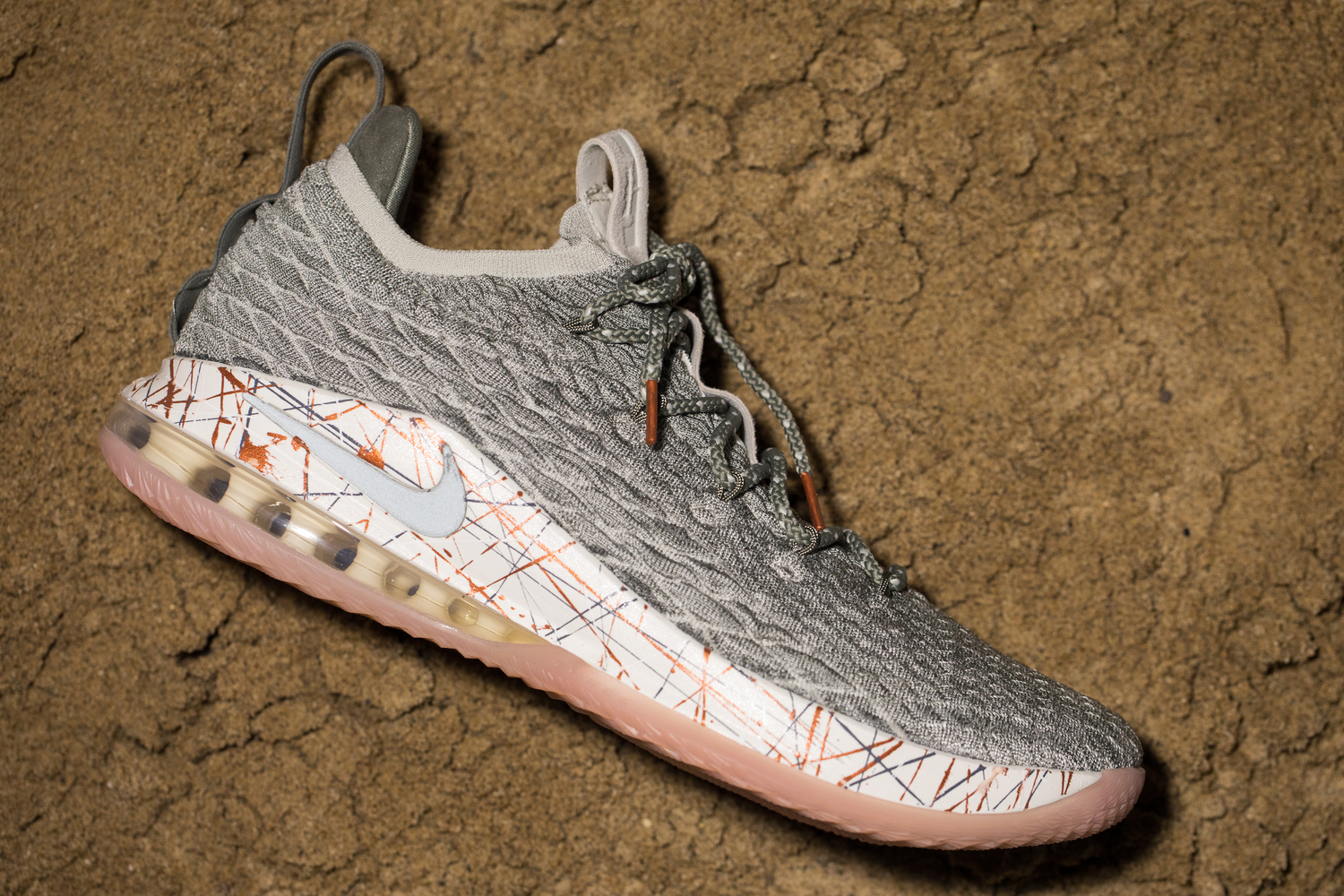 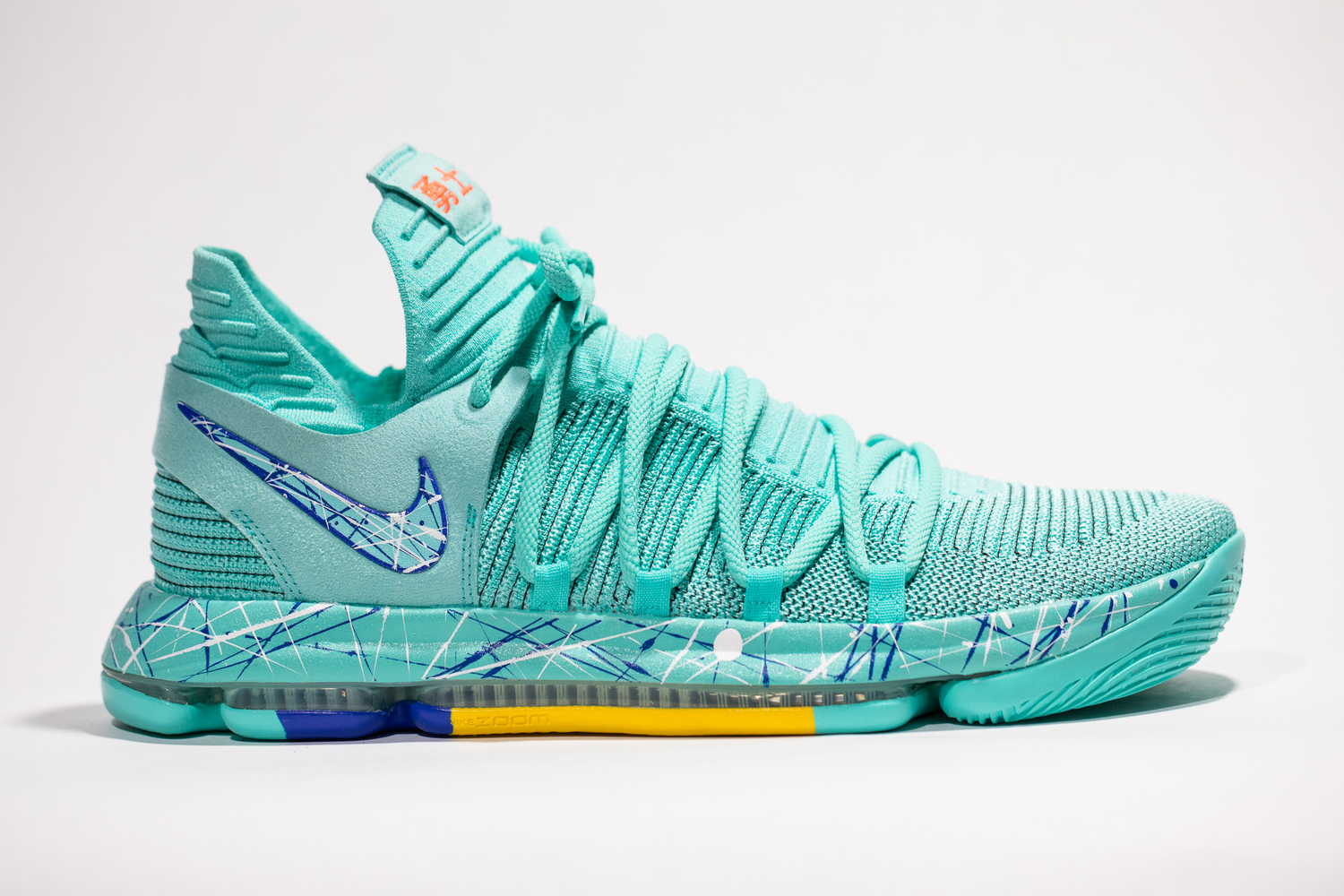