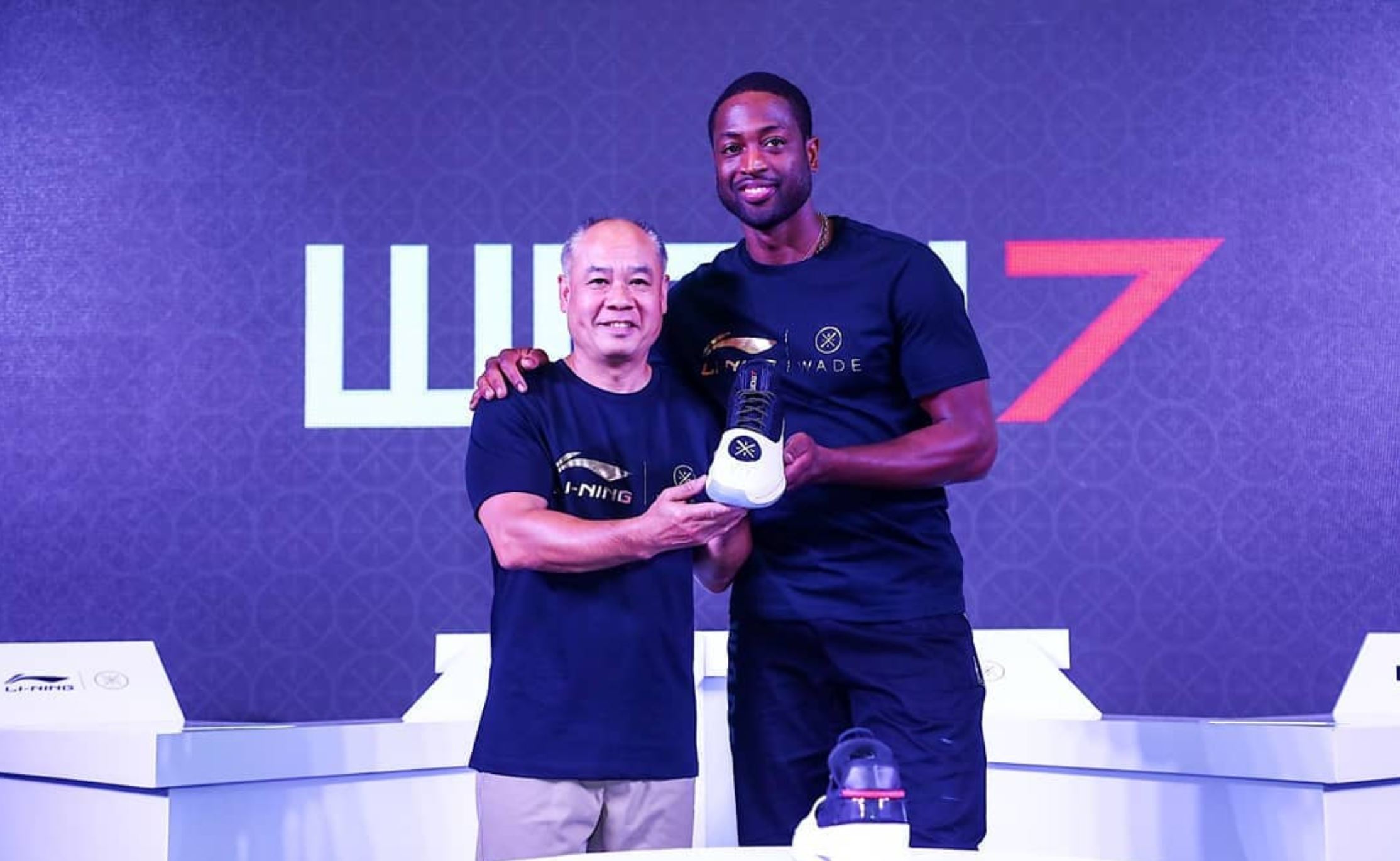 A few days ago, we reported that Dwyane Wade was seen wear-testing the all-new Li-Ning Way of Wade 7 in China. The blurry images made it difficult to distinguish exactly what was going on with the sneaker but now we get to see how the final product turned out.

Earlier today, Dwyane Wade and Li-Ning officially unveiled the Way of Wade 7, his seventh signature model with the brand, as well as his lifetime deal with Li-Ning. And while his footwear line has inspired a few spin-off models, like the Wade Essence,  they aren’t part of the signature line (much like LeBron James’ Soldier models aren’t, either).

This initial colorway of the Way of Wade 7 features a multicolor upper with the dominant colors being black and white. The white areas appear to be patent leather, which wraps entirely around a black textile portion. Small red hits are seen throughout and the icy sole gives the shoe a sleek finish. On the toe, Wade’s logo appears just below the laces.

Carbon fiber has been strategically placed beneath the midsole and wrapped around the heel of the Way of Wade 7. The tongue appears to be perforated for air flow, as does the very front of the toe. Few details about the shoe’s cushioning technology have surfaced.

There’s no word on when the latest Wade shoe will be dropping, but expect a release around the start of the NBA’s regular season in October.

Wade was previously signed with Converse and Jordan Brand and had signature models with each.

What’s your take on the Way of Wade 7? Let us know what you think with a comment, and stay tuned to WearTesters for more updates. 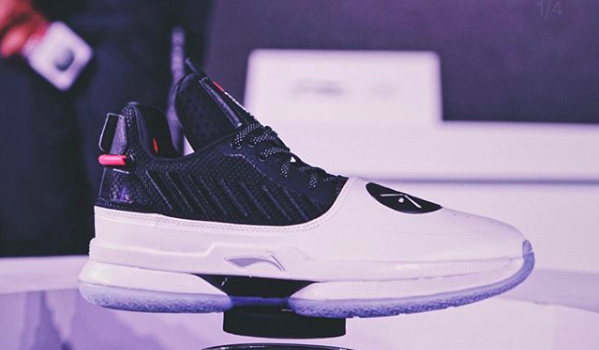 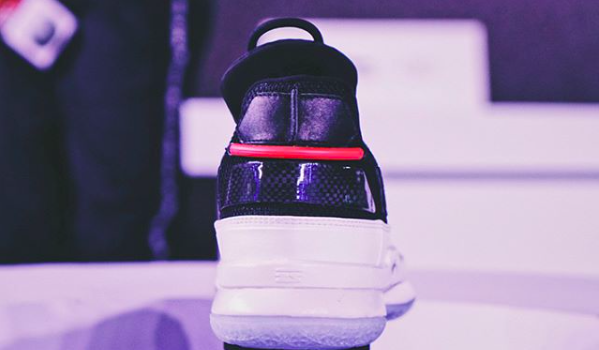 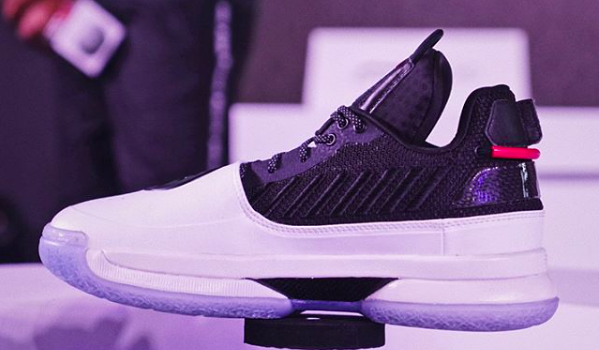 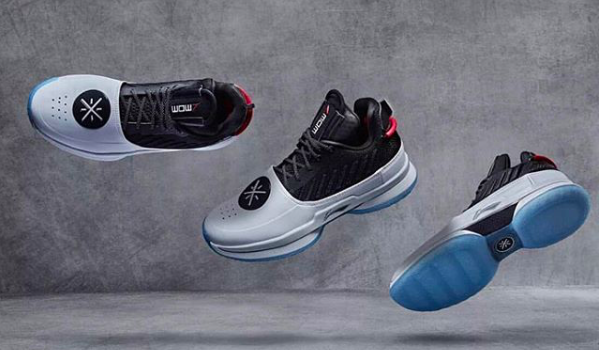 Lifetime deals all around! #TheWades

Images via Li-Ning and Oklai19