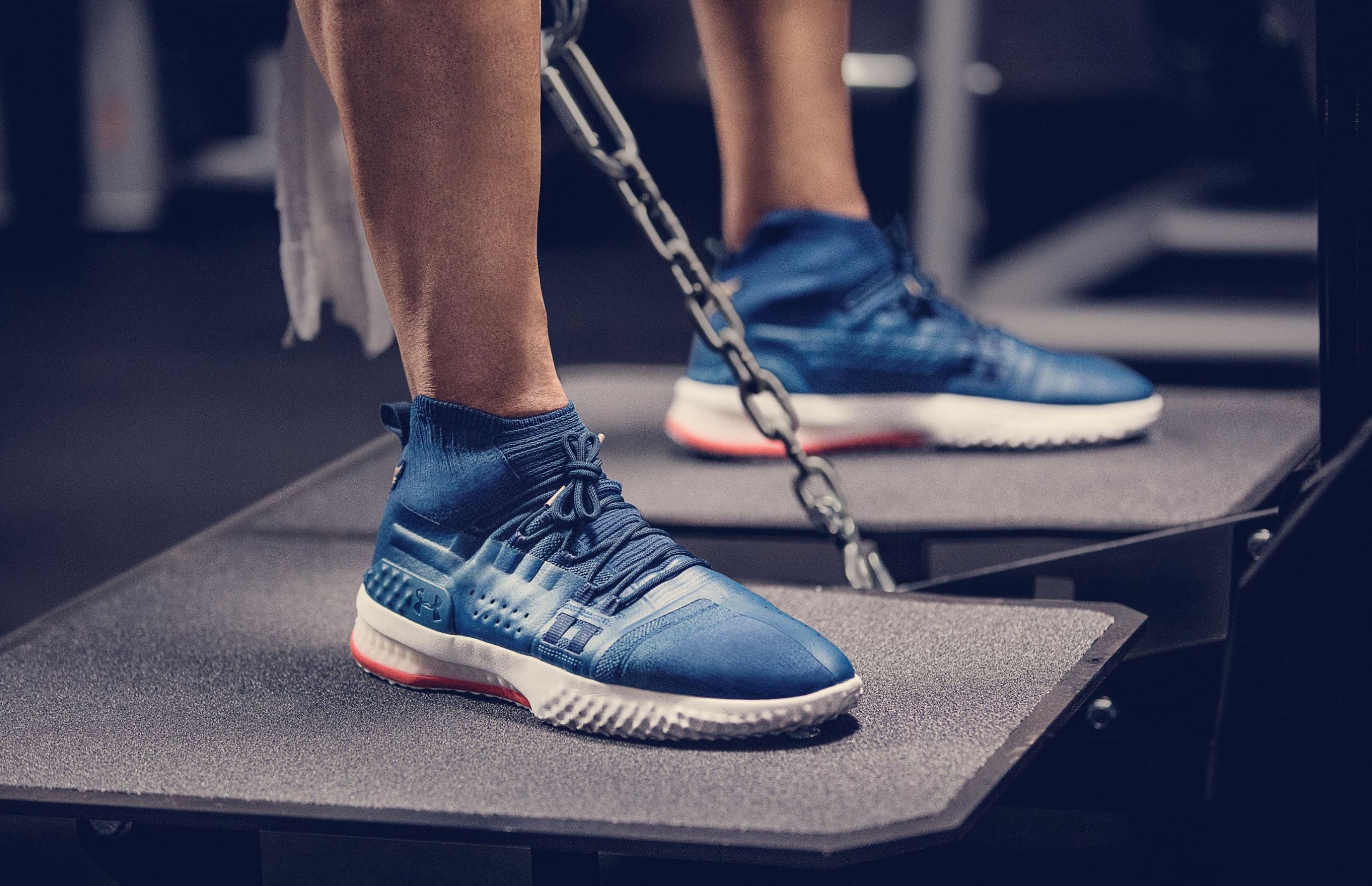 In April of 2017, Under Armour released its first Project Rock sneaker for Dwayne Johnson and it was the fastest selling shoe the brand released that year. Now, the Project Rock 1, Johnson’s first signature shoe, has already sold out.

Today, the Under Armour Project Rock 1 released in a red, white, and blue colorway for Memorial Day; it is inspired by the brave men and women that serve and protect the United States. Dwayne Johnson has supported the troops with a gym donation to Joint Base Pearl Harbor that was made possible by his Project Rock USDNA collection.

“Project Rock is not a brand, it’s a movement. It’s a core belief, that I 100% don’t care what color you are, how old you are, where you come from or what you do for a living,” said Johnson in a statement. “The only thing I care about is you and me, building the belief that regardless of whatever the odds, we can overcome and achieve — but it all starts with the work we’re willing to put in with our two hands.” 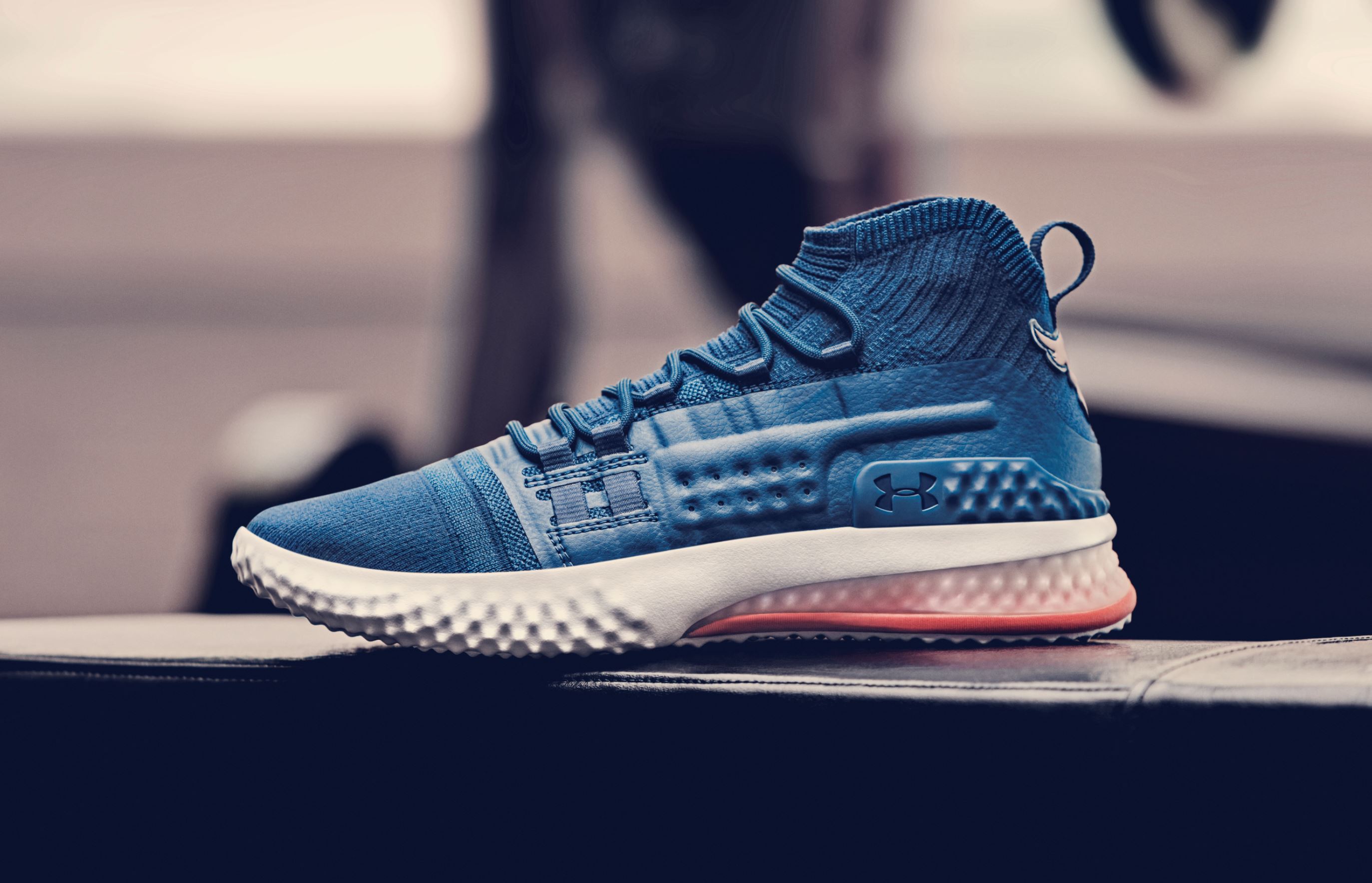 Now, the Rock’s first signature sneaker has finally arrived. Those that grabbed a pair from today’s limited release will be treated to a fully knit upper that delivers a breathable compression-like fit. Synthetic overlays help with lateral support and durability, while the bootie construction makes this sneaker perfect for 2018. Those that plan to lift heavy in this sneaker will benefit from its wide, flat base and TPU external heel counter.

For cushioning, the Project Rock 1 features a Micro G midsole borrowed from the Architech Futurist (although it does not feature the stiff 3D printed heel tendrils). It should offer enough comfort and energy return for cardio while being stable enough for the weight room. Beneath the midsole is a rubber outsole with a knobbed traction pattern. Finally, the shoe features a 6mm offset and weighs 11.96 ounces.

Priced at $120, the Under Armour Project Rock 1 has already sold out. However, fans of the shoe can pick it up via restock on June 28.

What do you think of Dwayne Johnson’s first signature sneaker? Share your thoughts in the comments below.

Leg day in my new @underarmour #ProjectRock1s droppin’ TOMORROW 5/28! Been engineering and refining these for over a year. One of the best training shoes you’ll ever chase greatness in. Train hard. Stay strong. #SignatureSeries #UnderArmour #ProjectRock1s #HardestWorkerInTheRoom THIS MONDAY 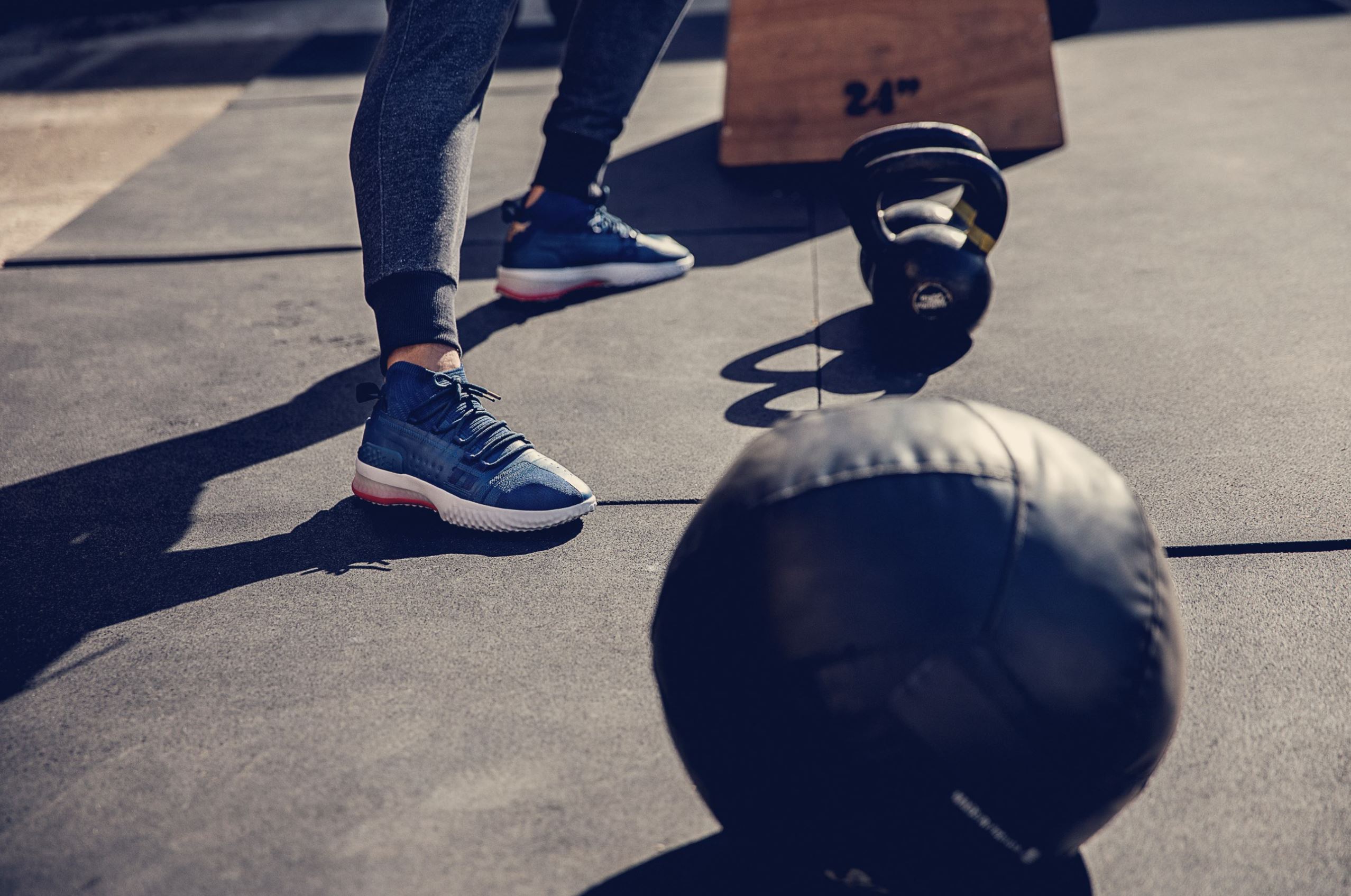 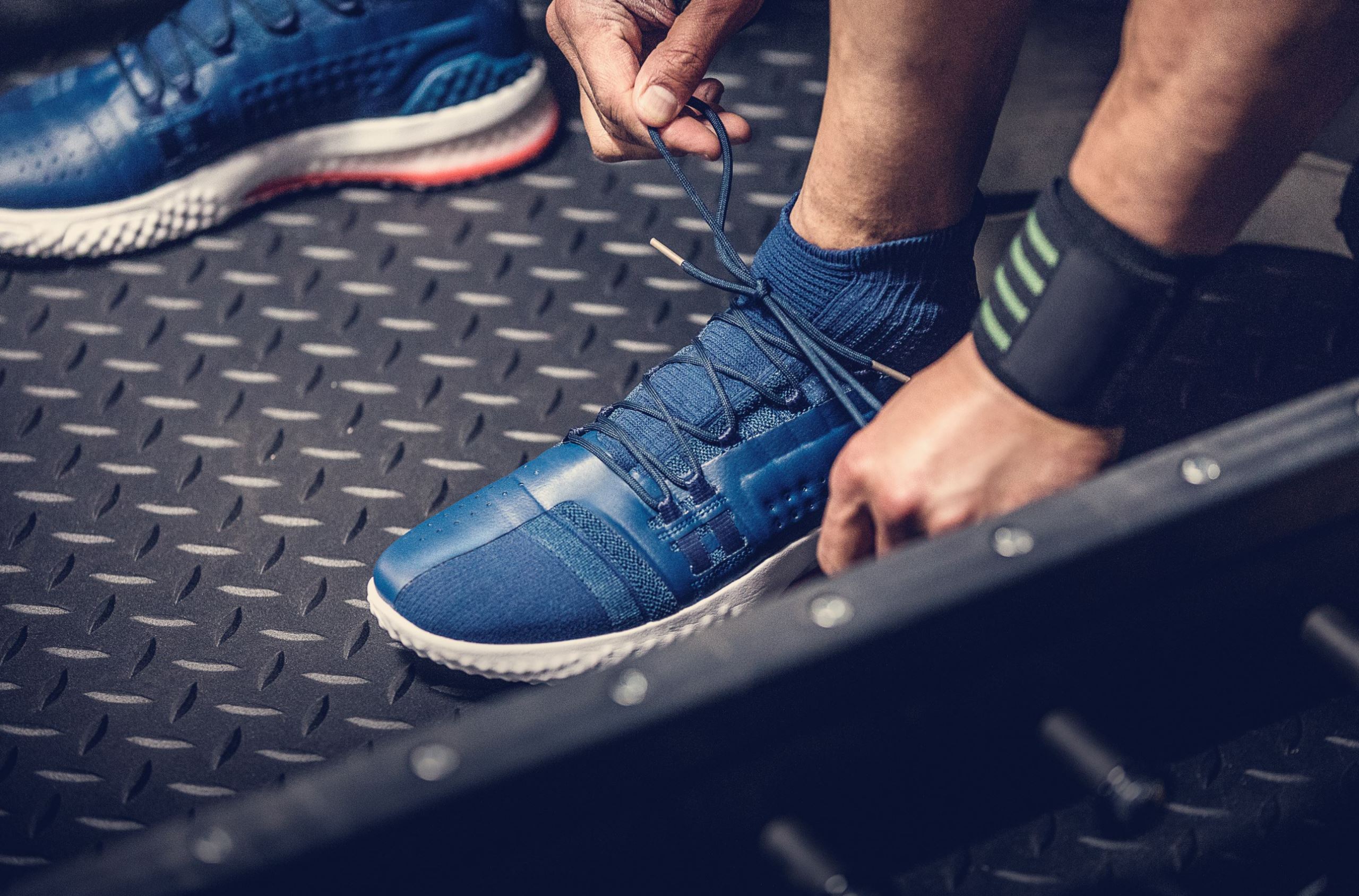 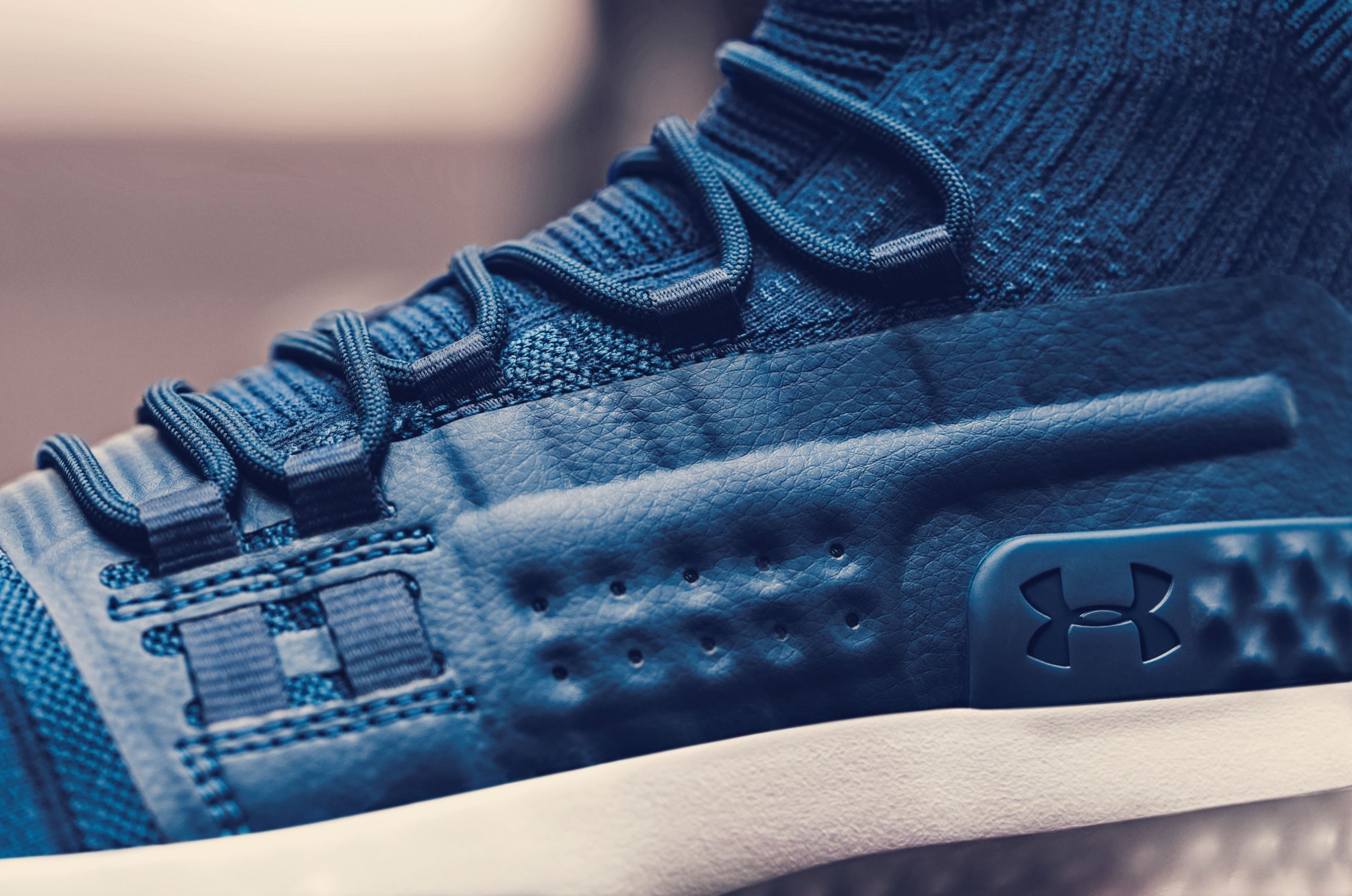 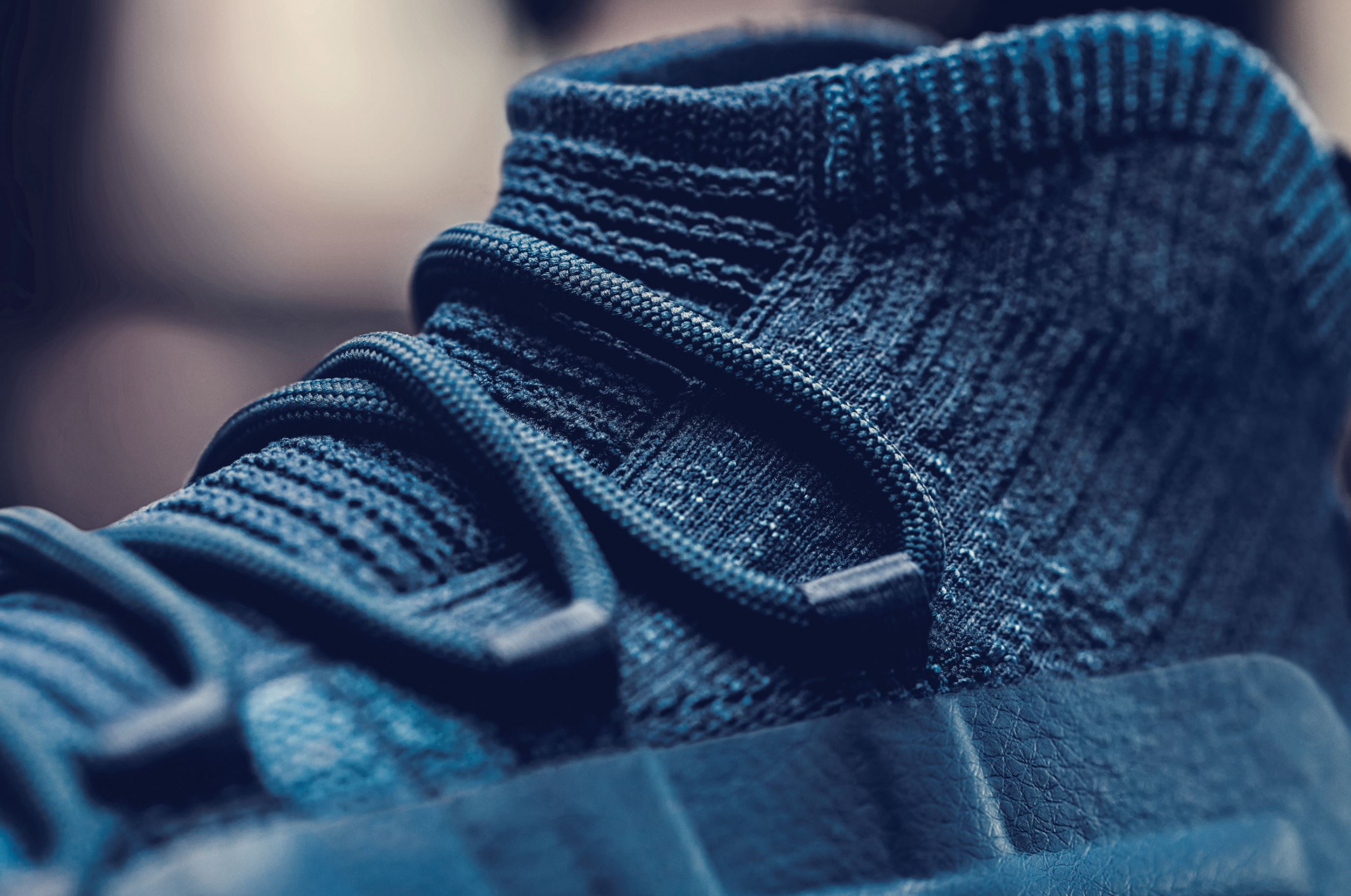 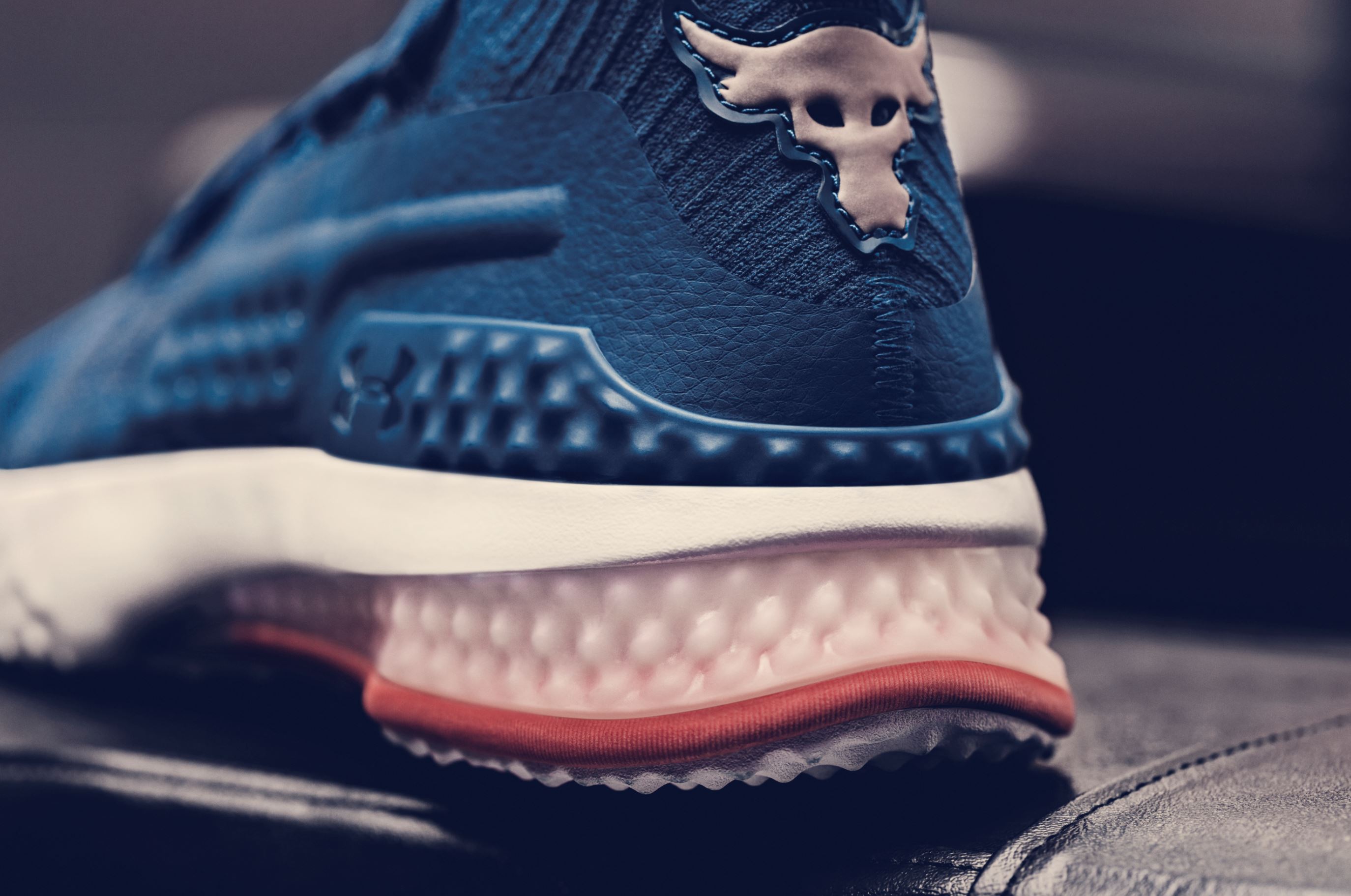 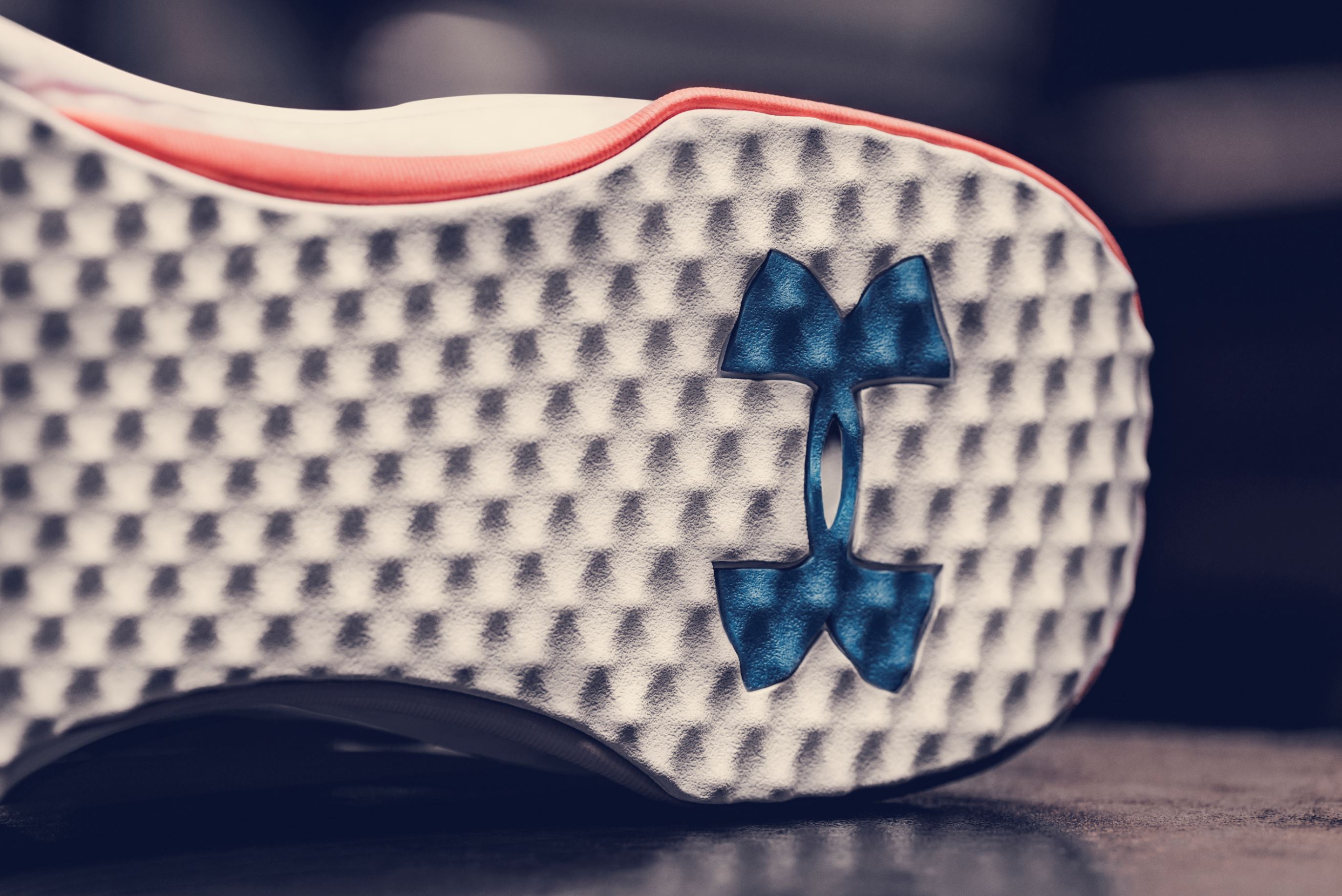