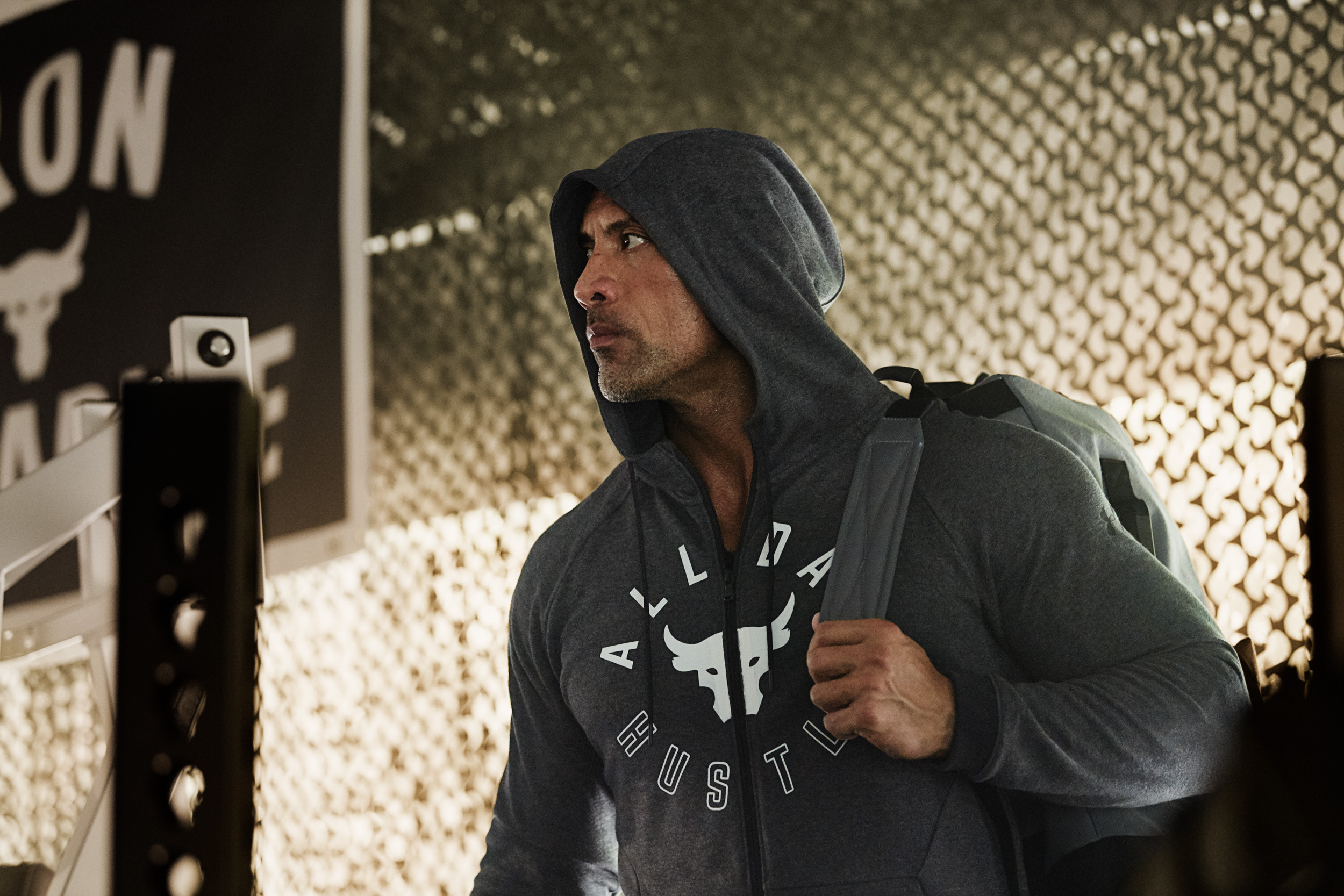 Yesterday, WearTesters reported that Dwayne Johnson and Under Armour had new colorways of the Rock’s Project Rock 1 signature shoe coming. Now, UA has unveiled the entire collection, and it arrives tomorrow, September 20.

Dwayne Johnson averages three blockbuster movies a year, inspires millions of athletes daily on social media, stars in his own hit TV show, and never misses a workout, according to Under Armour. He is the epitome of the word “hustle.”

On Wednesday, Under Armour unveiled the ‘All Day Hustle’ collection for Dwayne Johnson’s second footwear release with the brand. The pack will include two Project Rock 1 colorways, one white for Johnson’s daytime hustle and one white for his nighttime hustle. The shoe is designed to handle quick 30-minute cardio workouts, hours of high-intensity interval training and strength training, and everything in between. 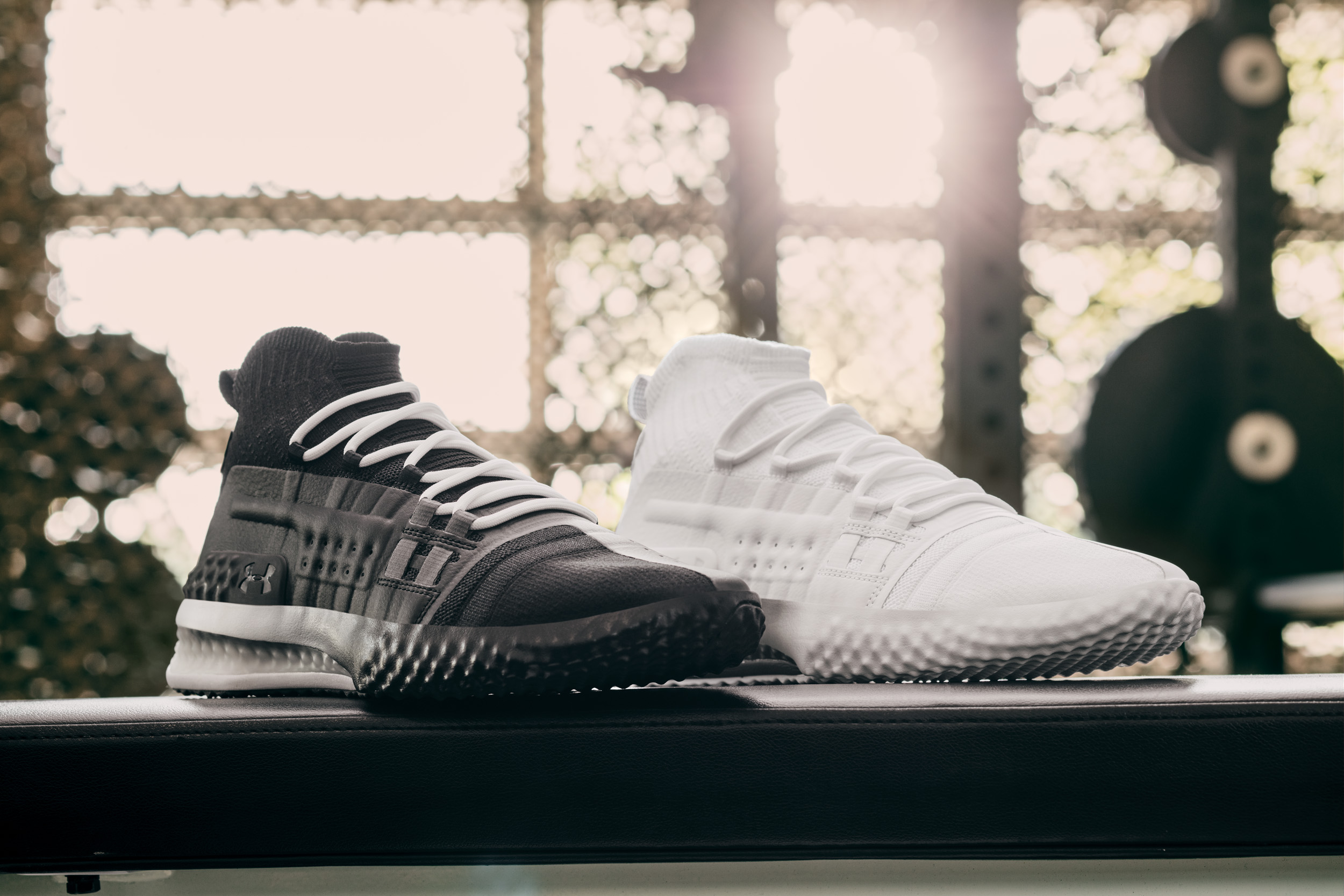 “Dwayne was involved in the creation of this shoe from start to finish — wear testing each and every model until we created one that worked perfectly for his training needs,” said Lauren Jones, Senior PLM of Training Footwear at Under Armour, said in a statement. The Project Rock 1 features a knit upper, full-length Migro G cushioning, a TPU heel puck, wide toebox, and knobbed outsole for traction. 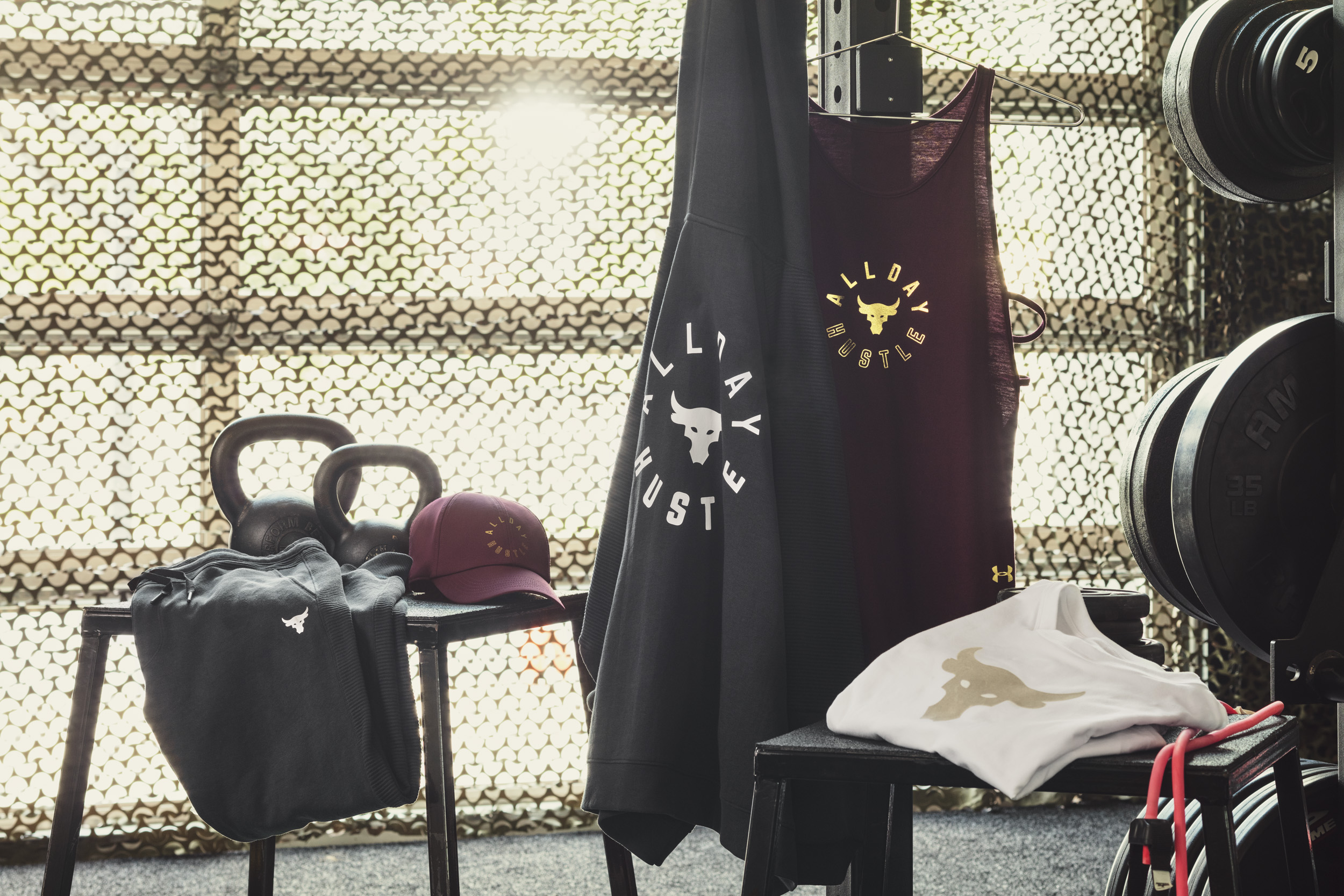 The shoes will launch alongside the ‘All Day Hustle’ apparel collection that is full of men’s and women’s gear to train in. Constructed from Under Armour’s patented HeatGear technology, the collection will bring tees, sweats, shorts, sports bras, and more garments designed to wick away sweat and keep wearers cool.

The Dwayne Johnson x Under Armour ‘All Day Hustle’ footwear and apparel will release on September 20 at UA.com, UA Brand Houses nationwide, and select retailers. Be ready at 8 AM ET on UA.com, according to Under Armour. 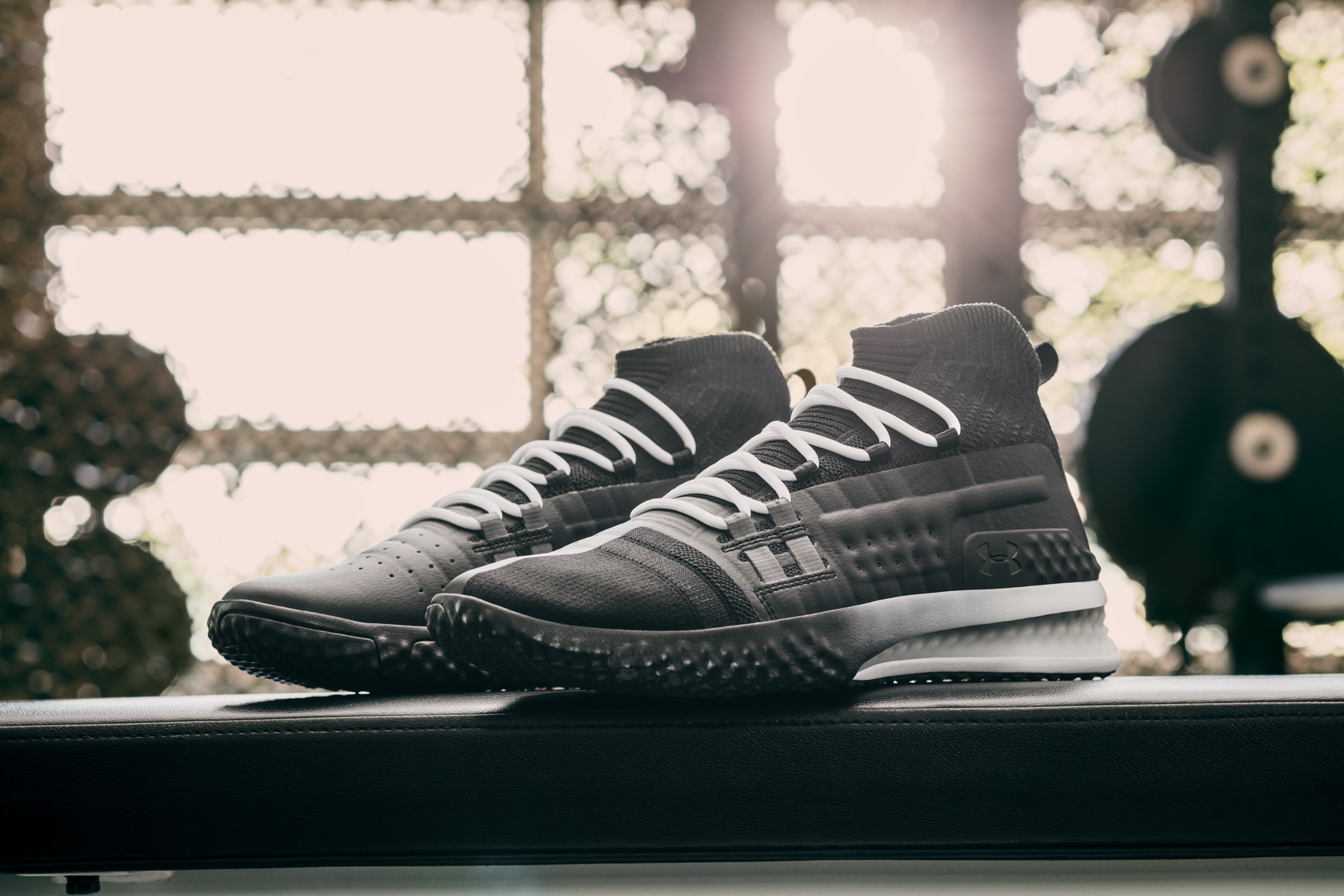 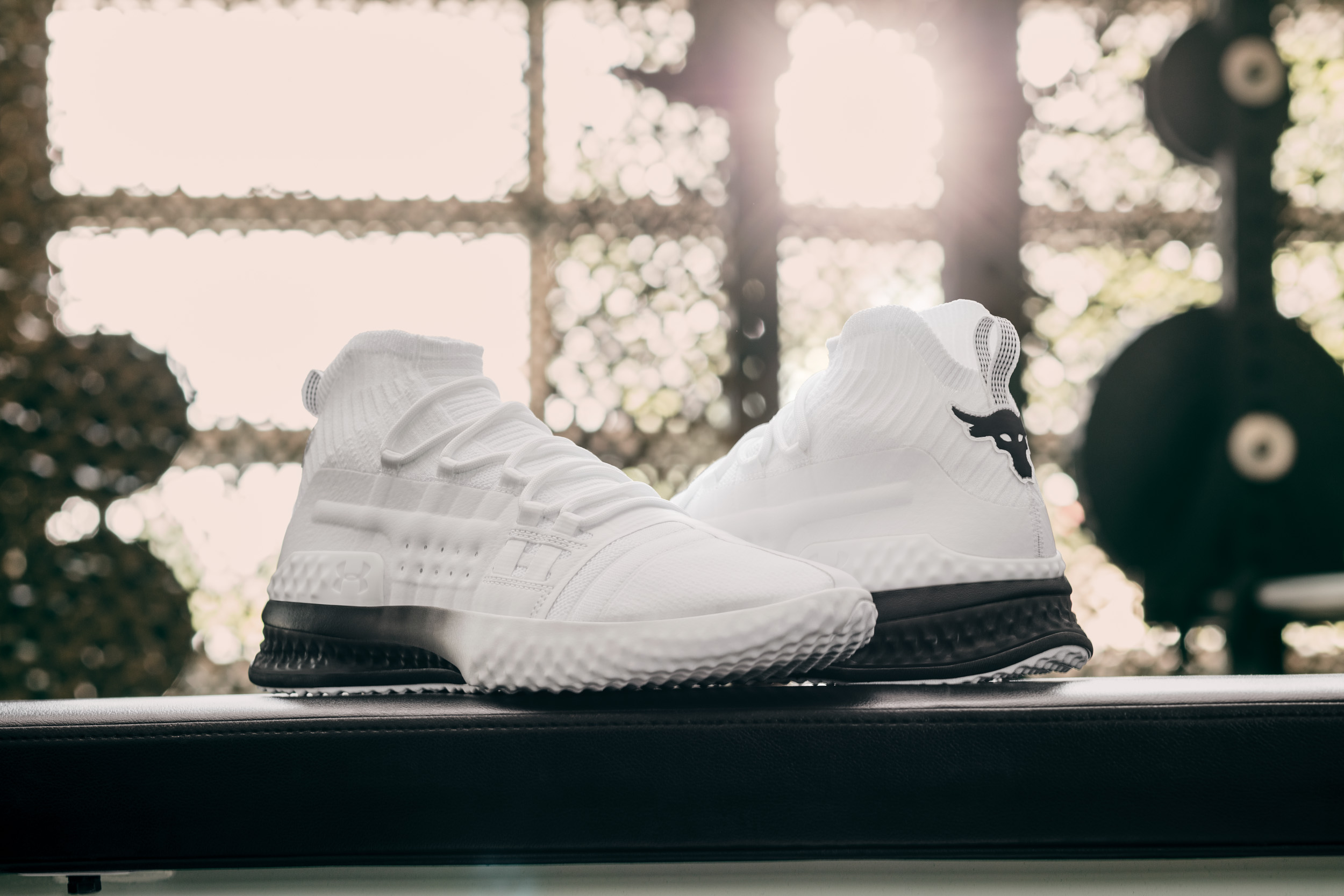 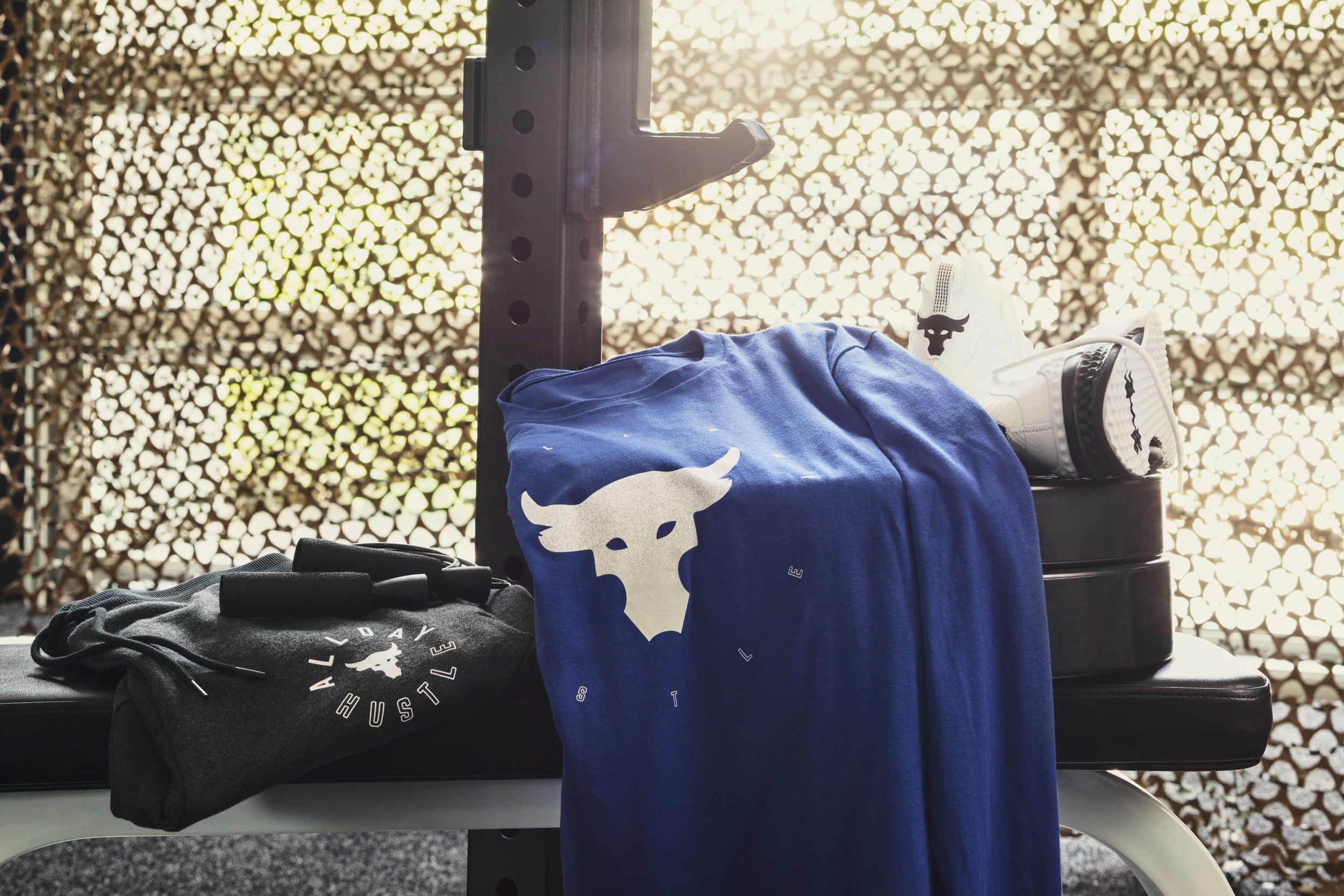 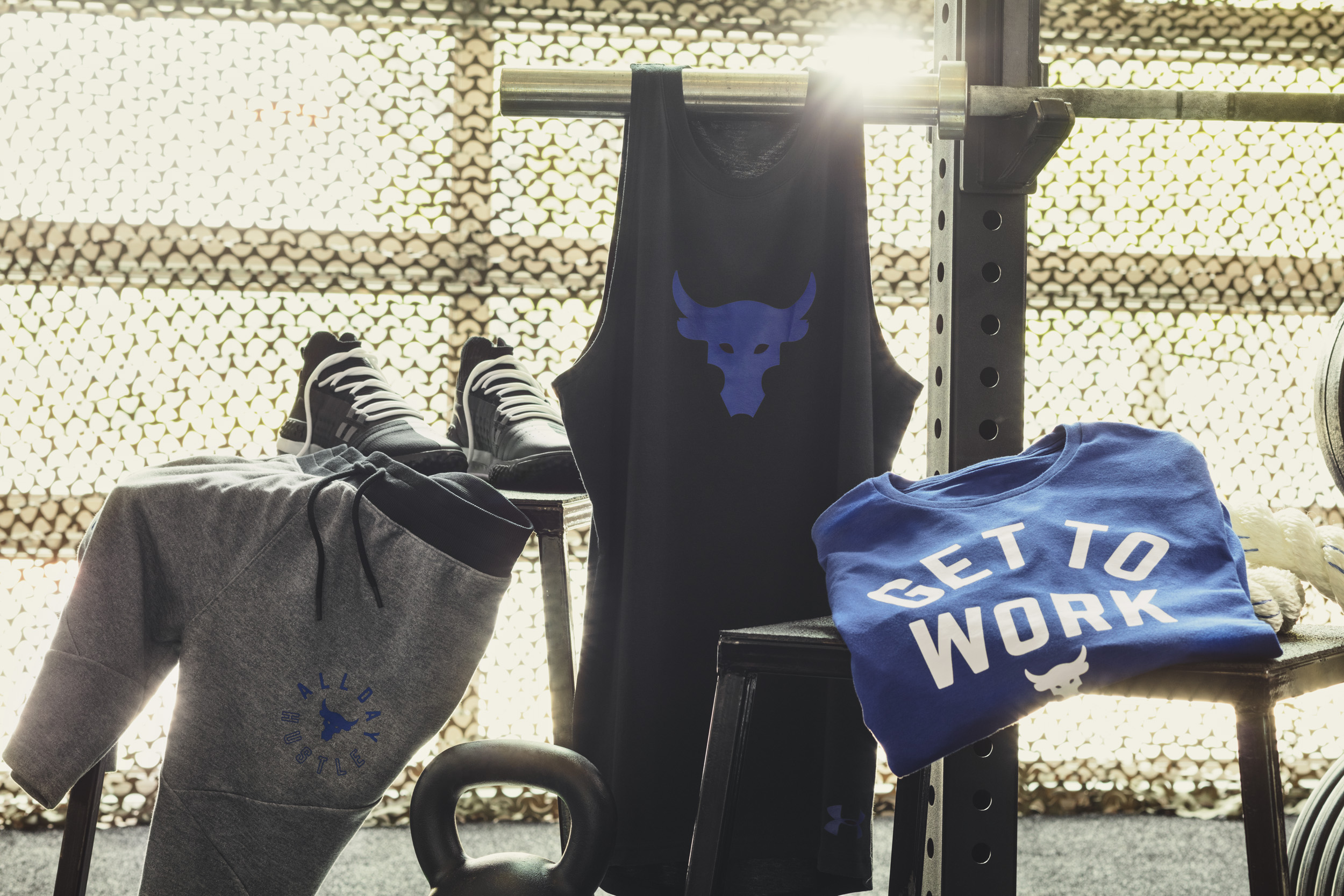 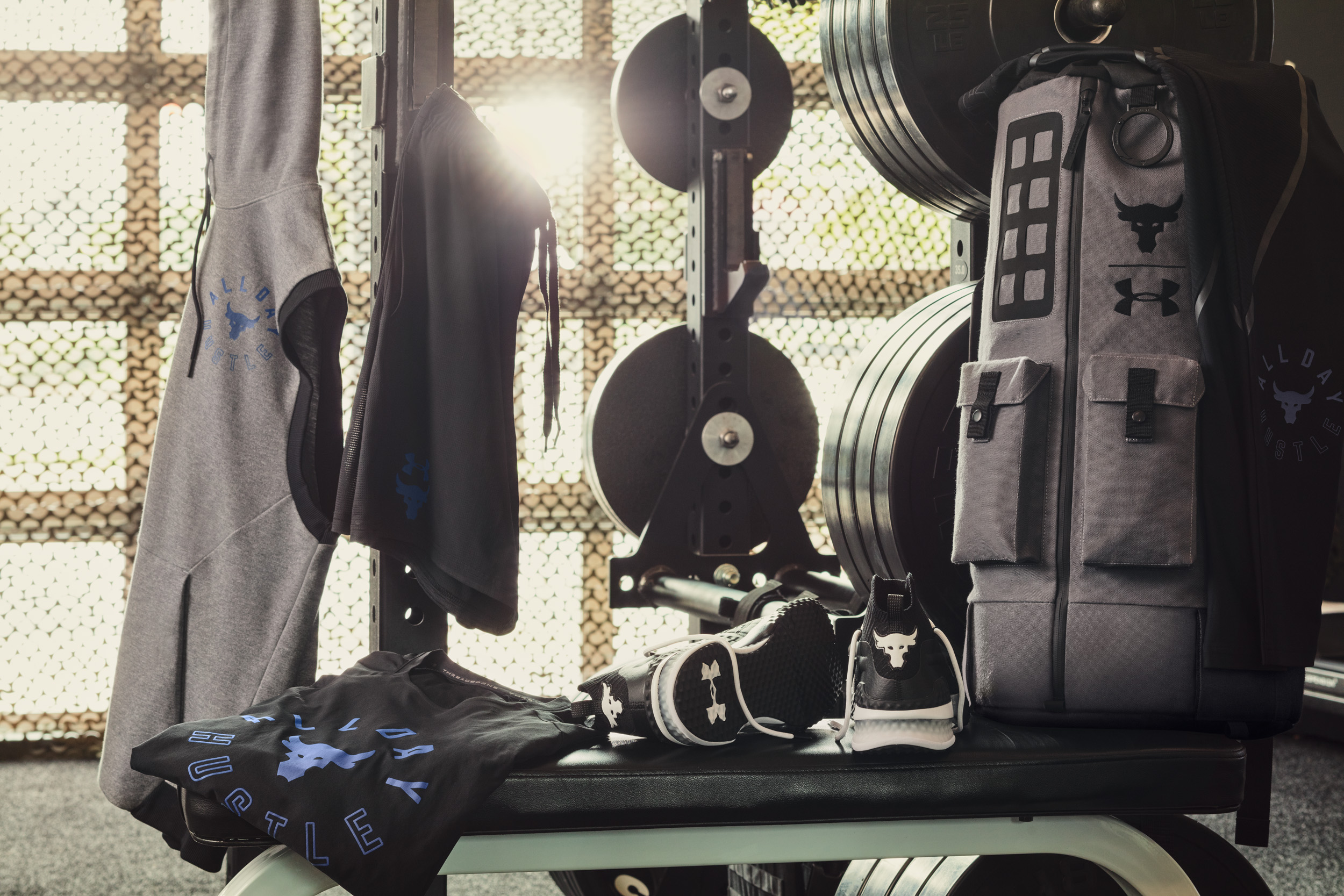