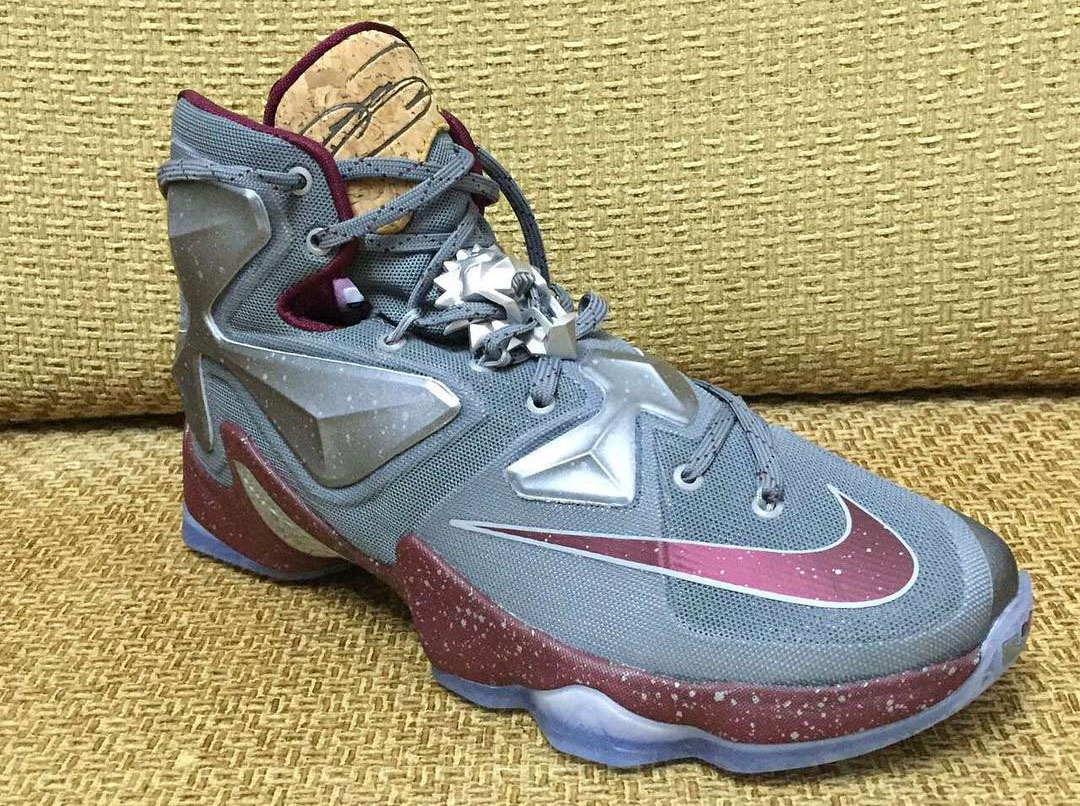 Cork material appears once again on a LeBron James sneaker, this time on the Nike LeBron 13 ‘Cork & Wine’.

The shoe features a maroon color that is likely Bordeaux, which is a color as well as a city that is synonymous with wine. LeBron James himself is a low-key wine drinker, as evidenced by this tweet to former NFL quarterback and wine-maker Drew Bledsoe:

Hey Drew Bledsoe just saw your special with Rick Reilly. I wanna try your wine out as well. Looks great! Can u ship to Ohio?

The cork material on the tongue and heel is another homage to the LeBron 10 EXT ‘Cork’, which was the first Nike shoe to feature the material. That shoe was made to commemorate LeBron’s first Championship win and was an instant sell out when the shoe launched.

If you wanted to know about the technology as well as the overall performance of the LeBron 13, check out our performance review of the silhouette.

We’ll keep you posted on the Nike LeBron 13 ‘Cork & Wine’ colorway when release information becomes available. These aren’t officials photos so the shoes may look different when they release. Until then, what do you think of the shoe and the usage of cork in general? Let us know in the comments below. 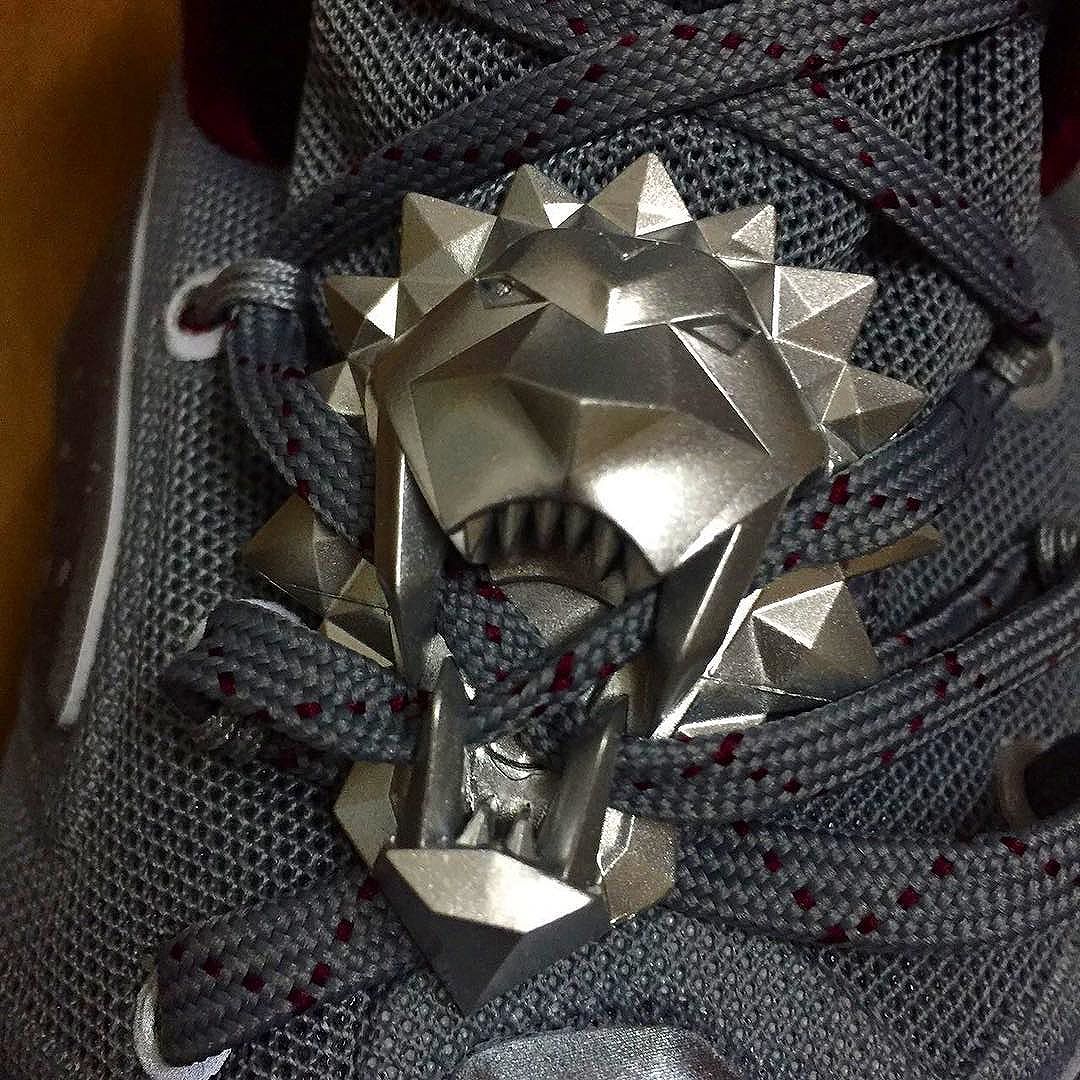 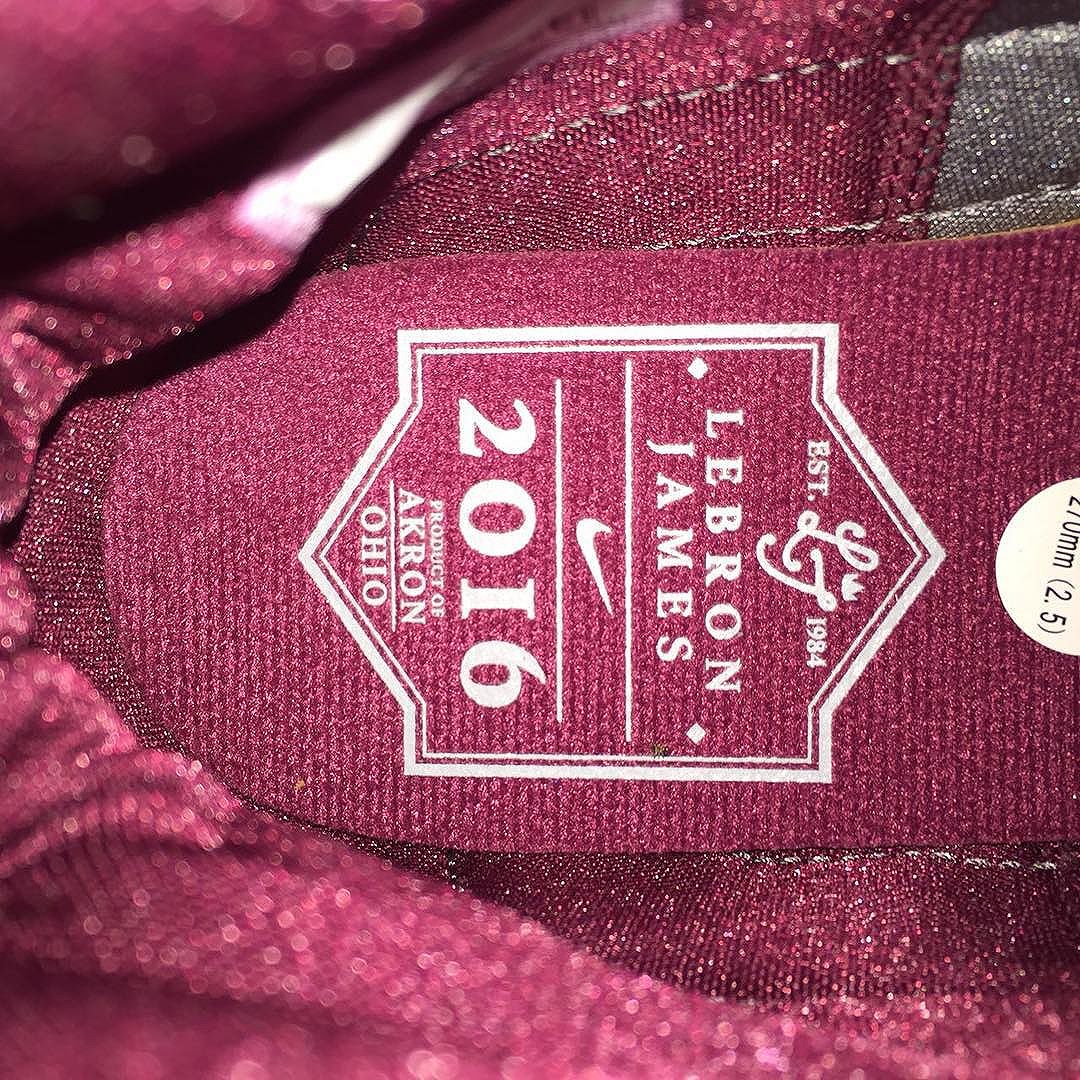