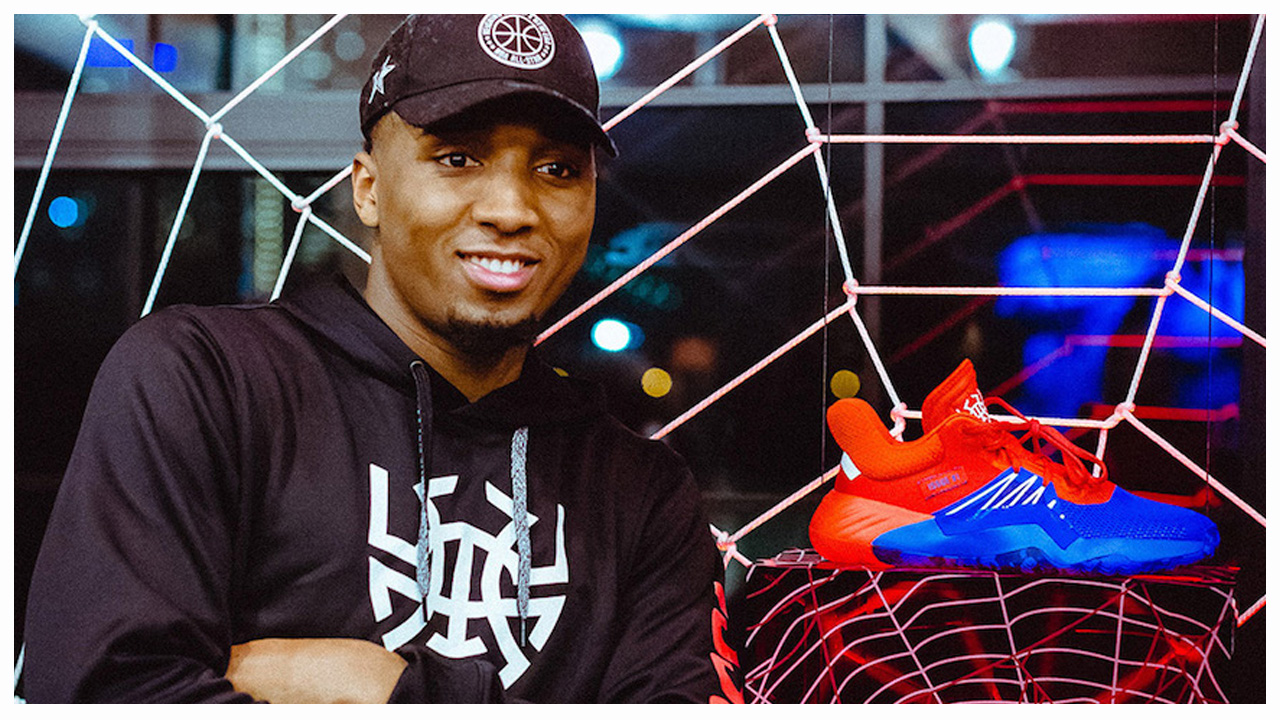 Titled to embody Mitchell’s Determination Over Negativity and his nickname “Spida”, the shoe draws inspiration from a classic comic book character and single issue numbers.

The shoe looks as if it’ll debut in the unveiled red and blue colorway that is an obvious nod to Marvel’s Spider-Man. Coincidentally enough, both the adidas D.O.N. Issue 1 and “Spider-Man: Far from Home” release the same week, just days apart from one another.

When originally unveiled, details of the sneaker were pretty vague. We still don’t know official tech specs, but we assume the shoe will feature adidas’ Bounce cushioning. It was noted that Mitchell wanted his shoe to be relatively affordable and we’re hearing the price point will be set at $100.

If you’re excited for Donovan Mitchell’s adidas D.O.N. Issue 1 to release, then mark your calendars for Friday, July 5, and make sure you see “Spider-Man: Far from Home” when the film opens on July 2.

Stay tuned for more updates and official looks at the final product. Until then feel free to leave your thoughts below in the comment section. 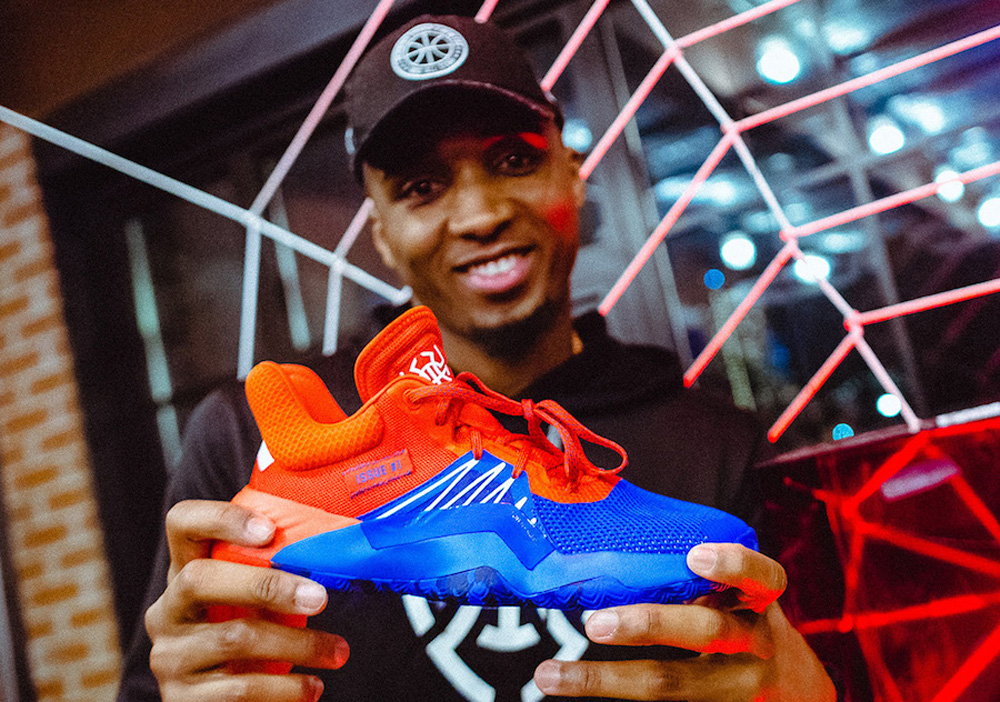 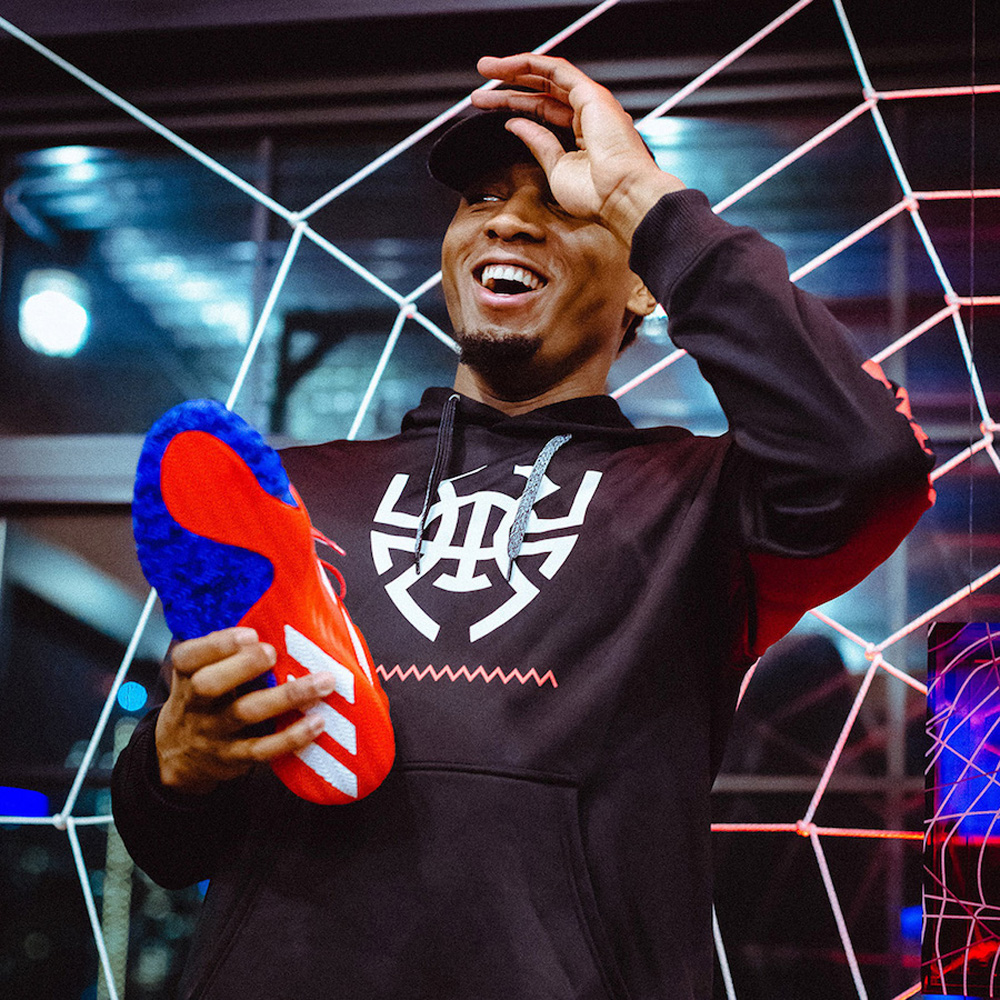 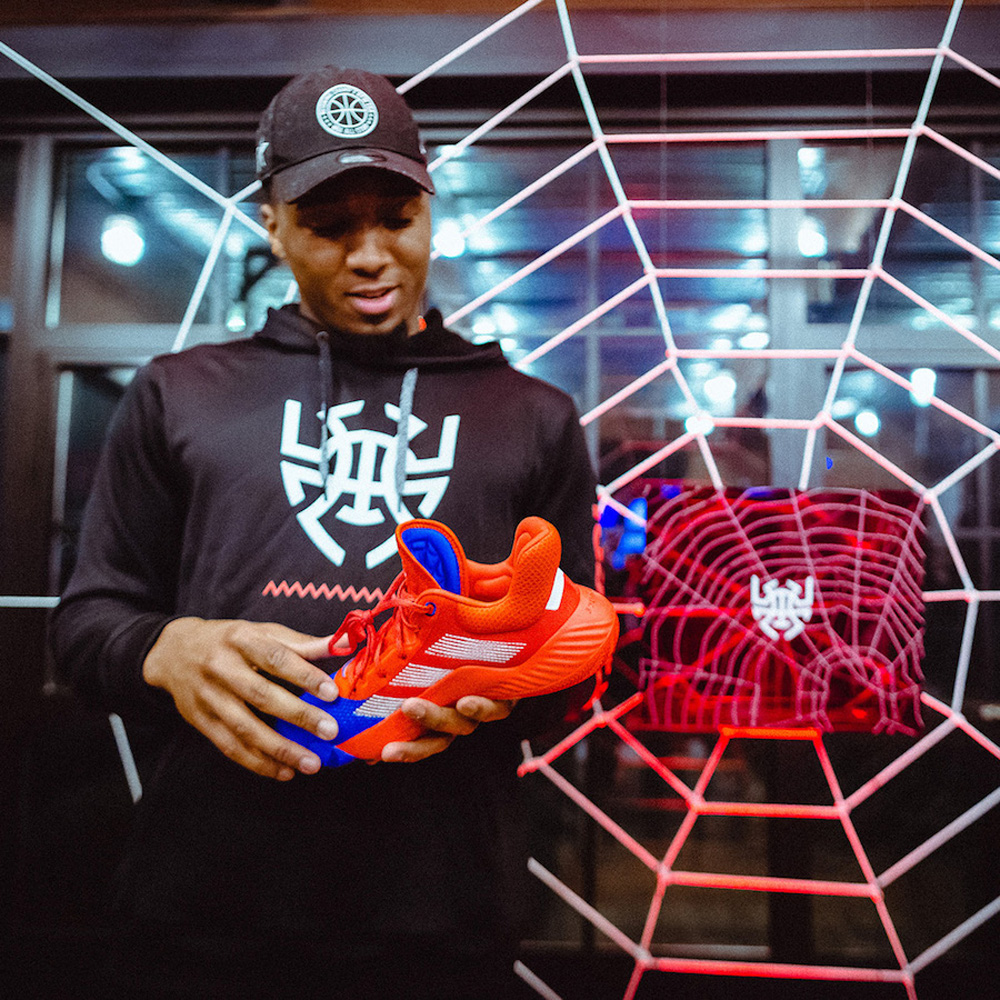 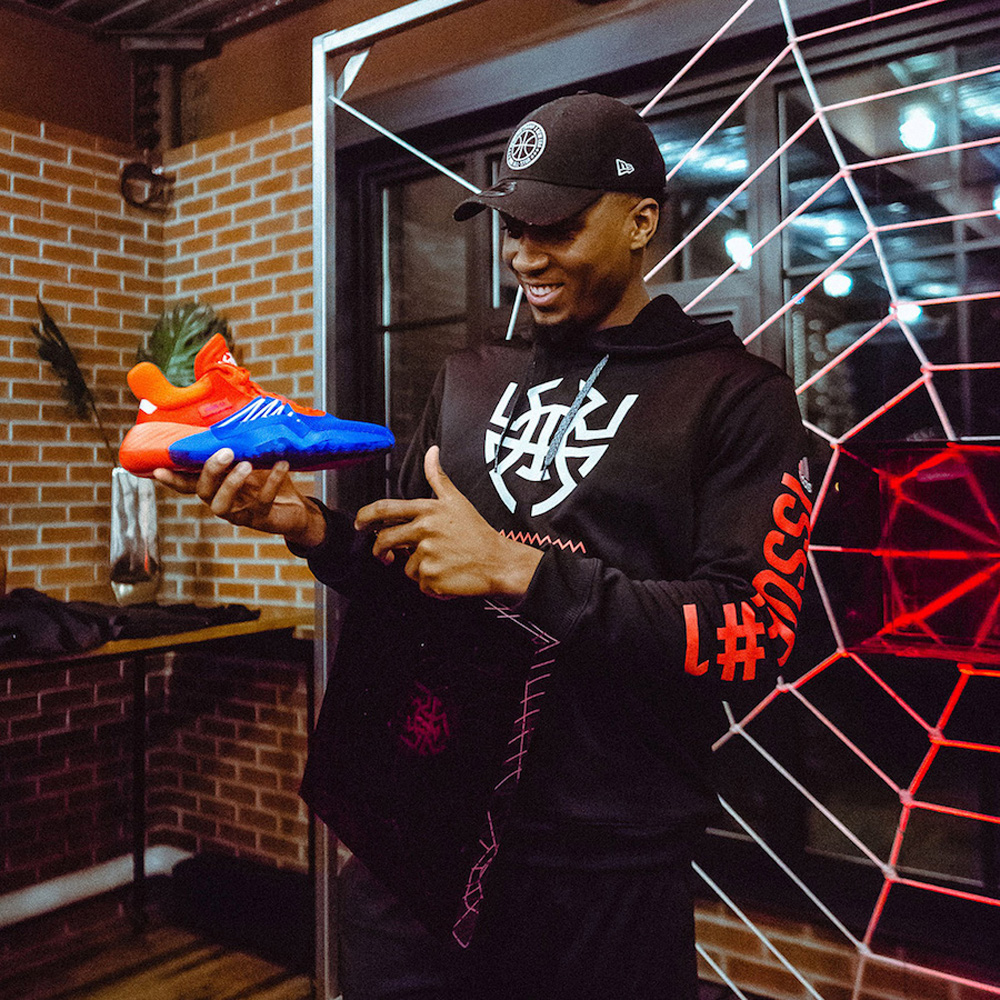