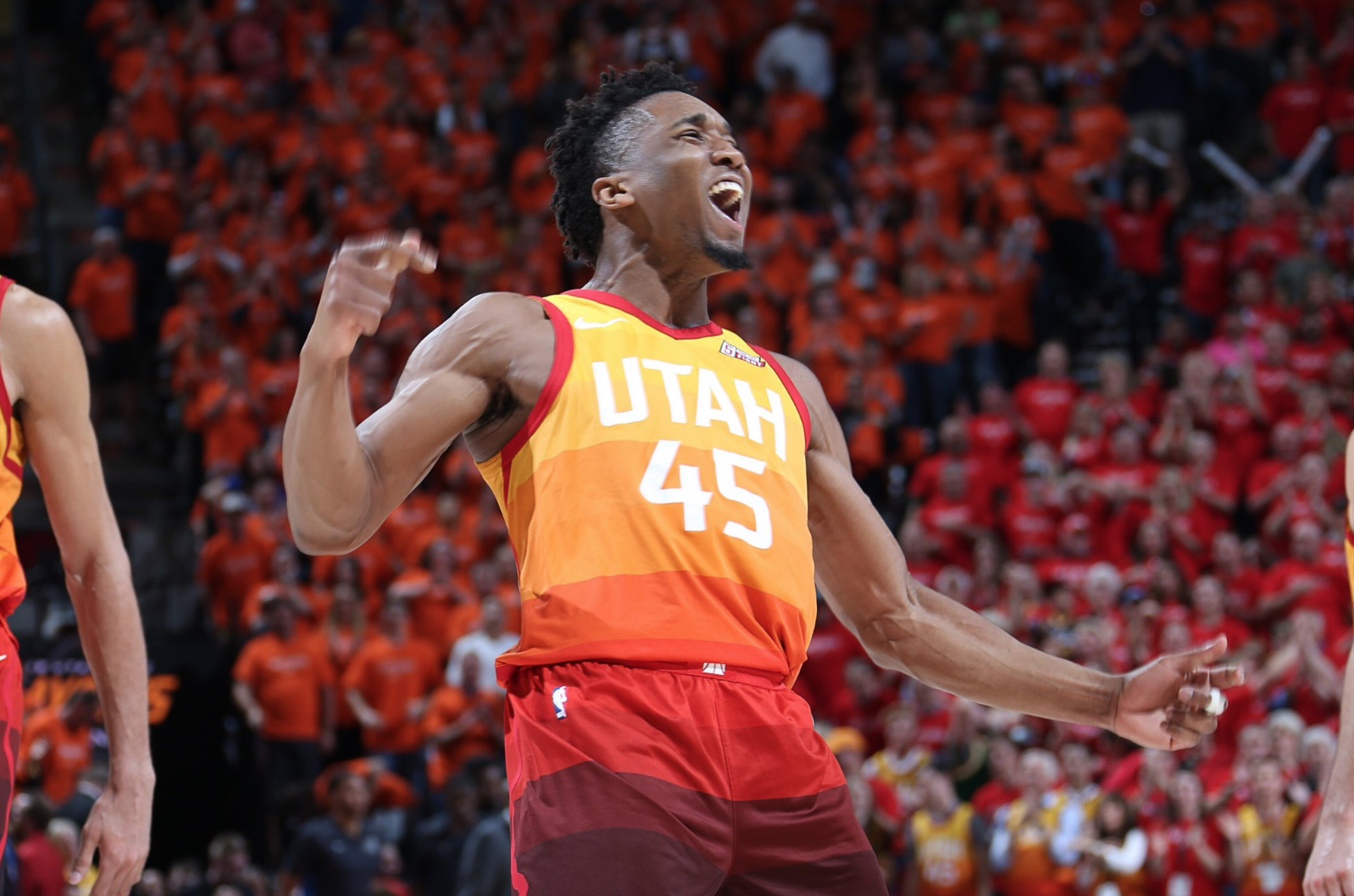 Following a successful rookie campaign, Utah’s own Donovan Mitchell hinted at a potential signature shoe line with adidas in the near future.

Donovan Mitchell, the runner up rookie of the year, had an outstanding rookie season as he battled Ben Simmons. Mitchell’s eccentric play style and vibrant personality won over fans and may have convinced adidas to make him its next signature athlete.

Mitchell was known for the “Not a Rookie” campaign as adidas released a set of tees arguing the legitimacy of Ben Simmons rookie status since he was technically drafted last year and redshirted for a season.

Ben Simmons (Nike) versus Donovan Mitchell (adidas) became one of the most interesting debates last year; even though Simmons ultimately won the award, Mitchell has shown his marketability by demonstrating an animated personality that would be the perfect signature shoe athlete — not to mention his credentials as the reigning NBA Slam Dunk champion, which only adds to his already impressive resume.

Mitchell was mostly seen rocking the adidas Dame 4 on the hardwood throughout the year, so we may a mid-top sneaker with Bounce cushioning, similar to Lillard’s line.

What are your thoughts about Mitchell’s upcoming shoe line? Let us know in the comment section below.

Always dreamed about this when I started hooping… Mama we made it!!! 🏀 👟 👀 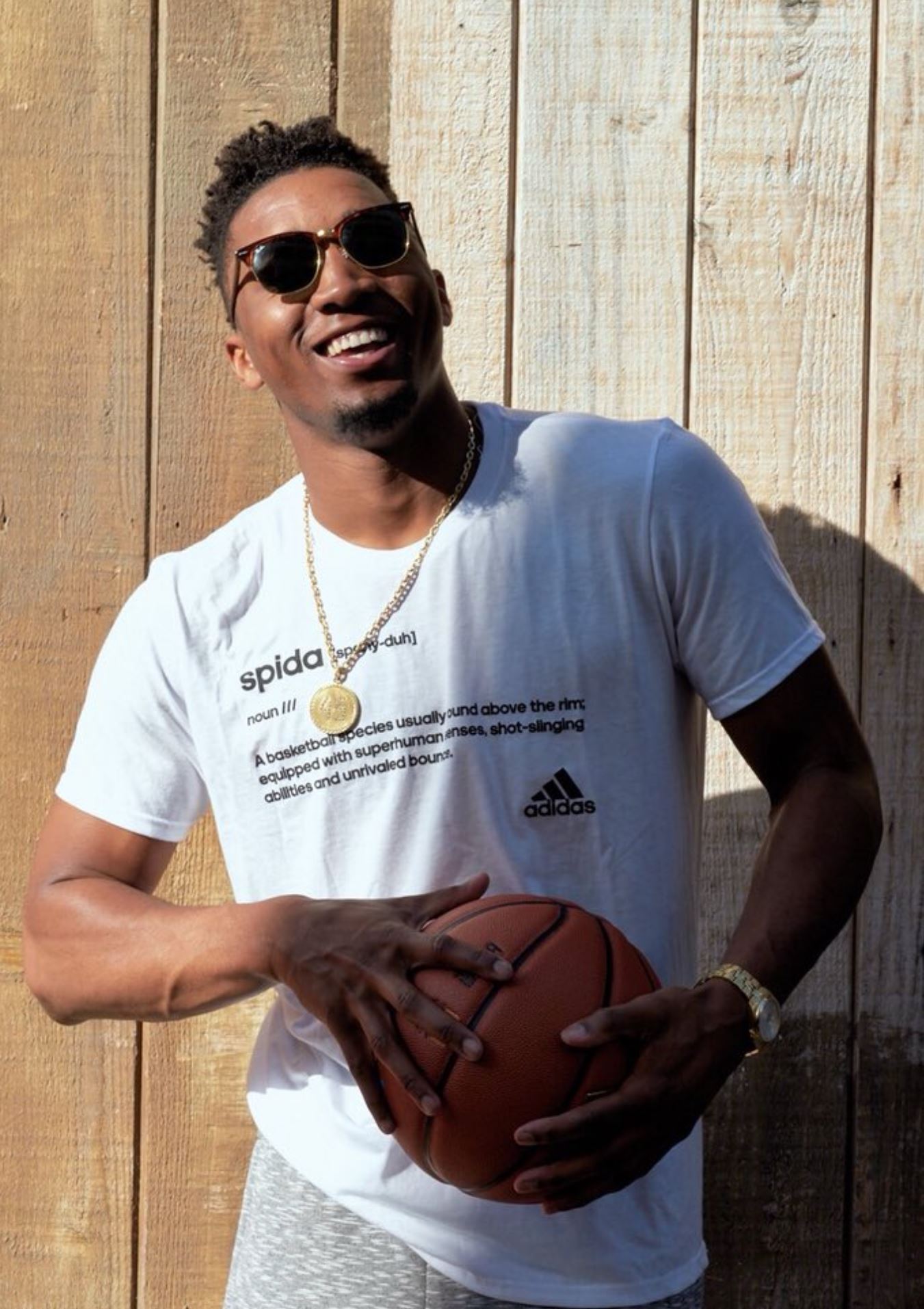 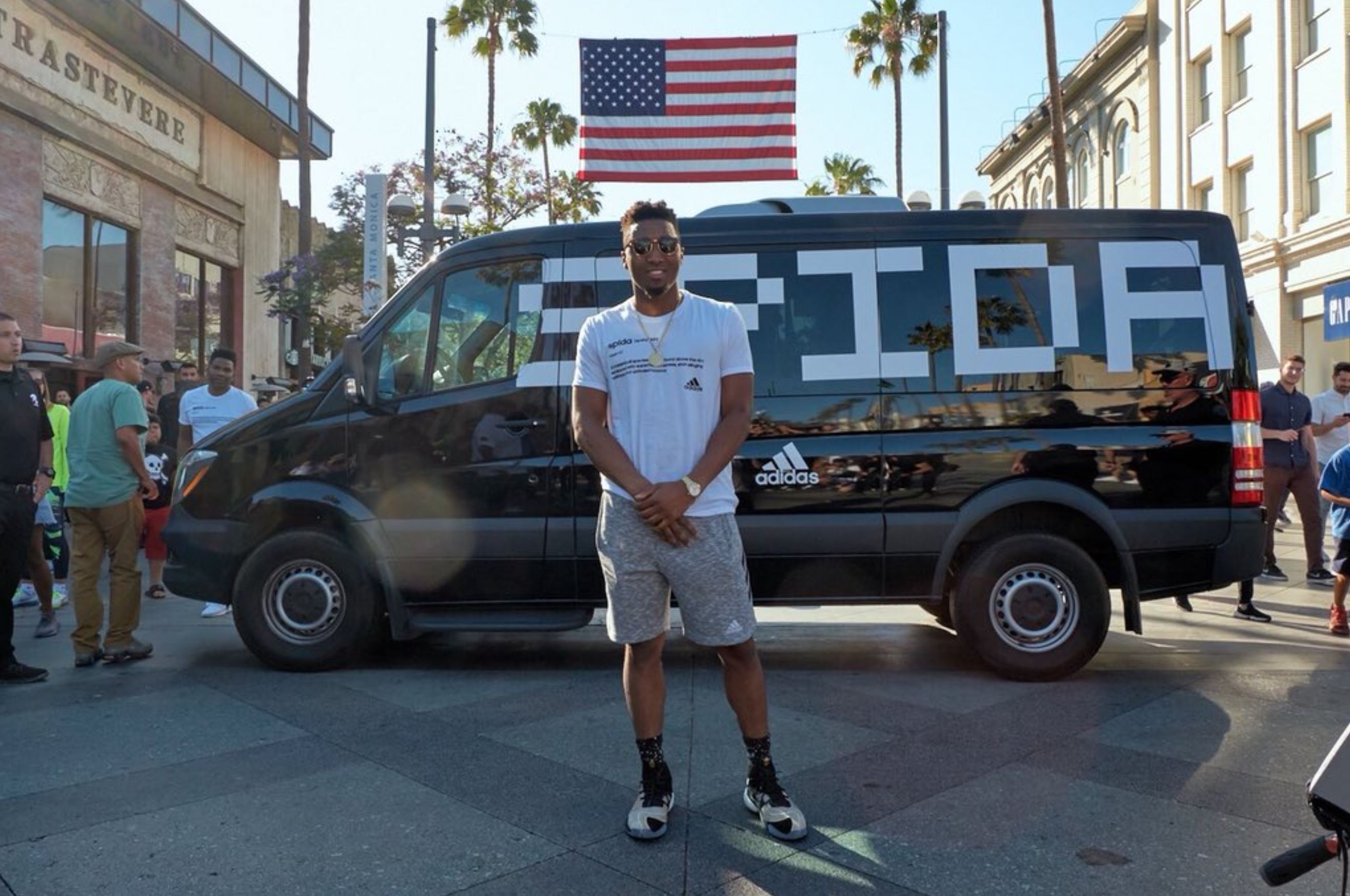 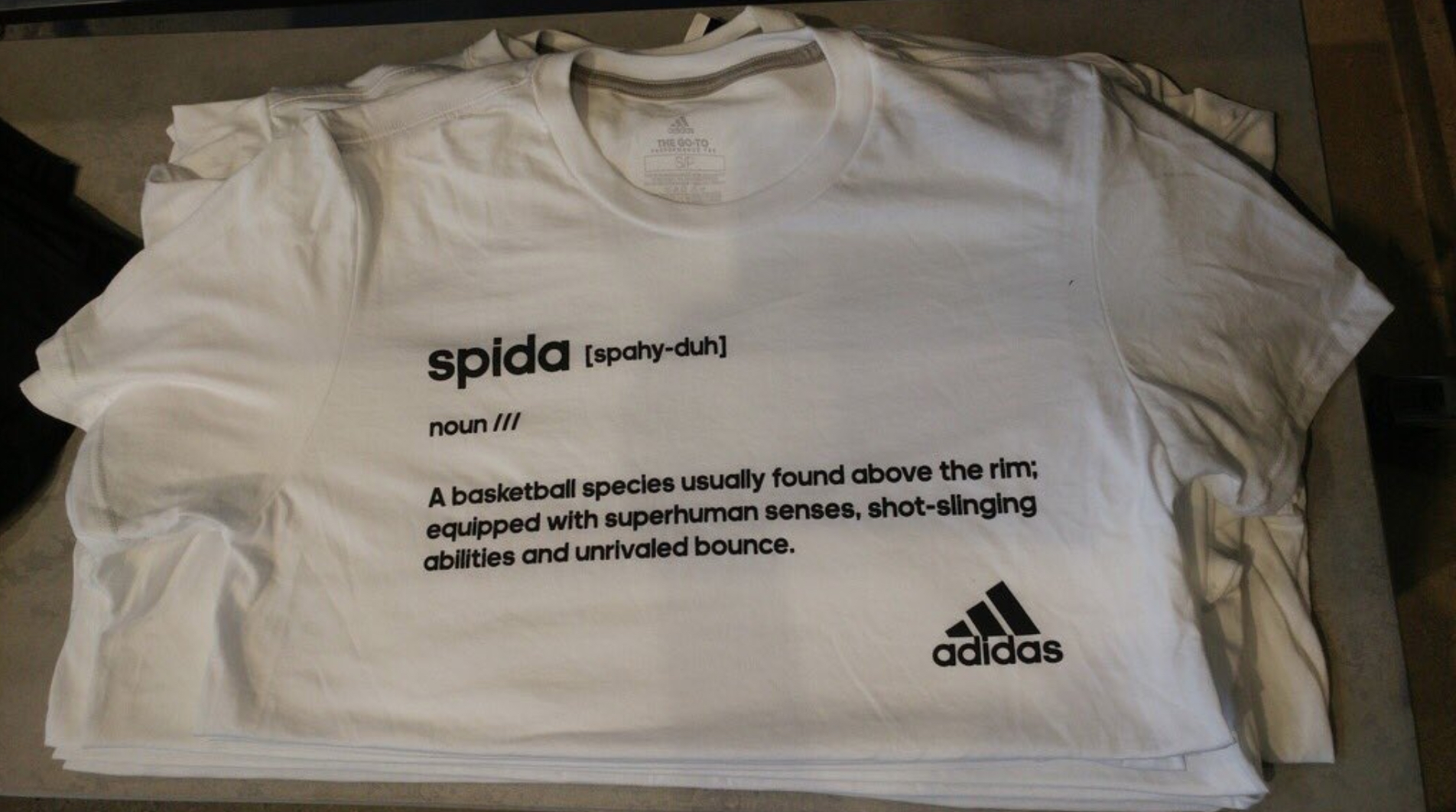