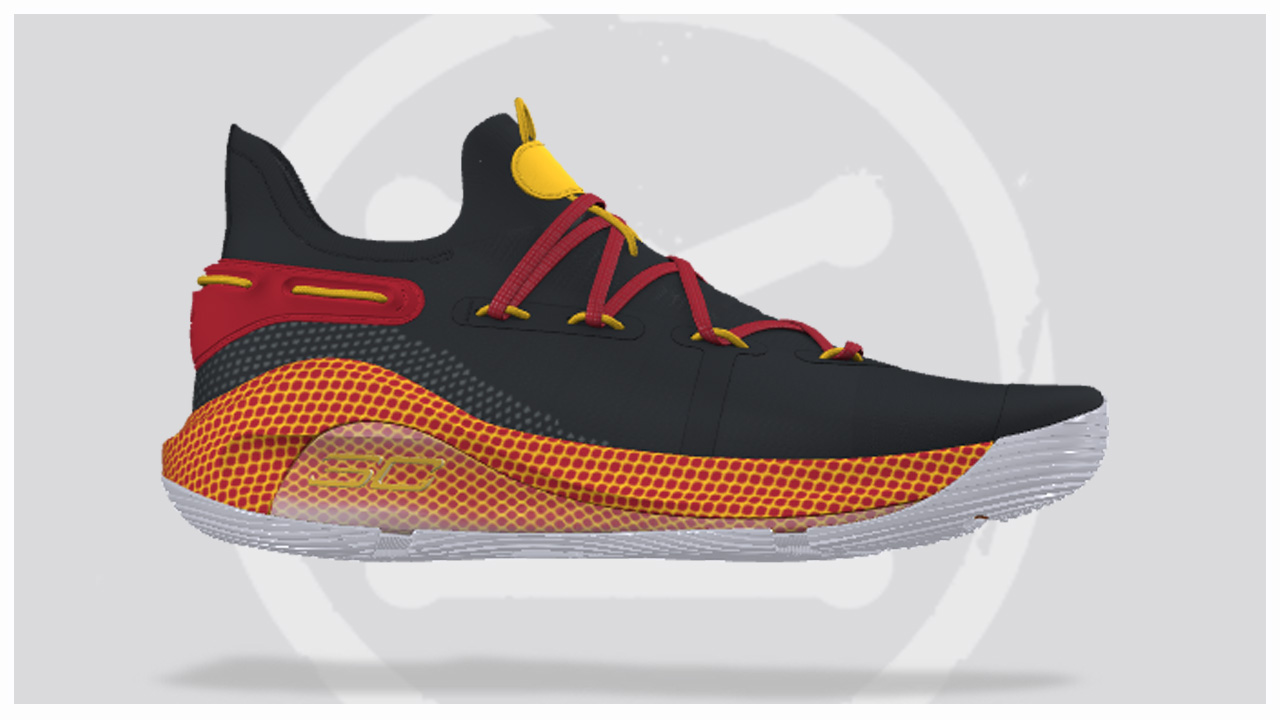 It looks as if the Under Armour ICON version of the Curry 6 has the same outsole that Curry’s PE’s have been using.

The outsole on some UA Curry 6’s have been having some issues with peeling due to the flex grooves implemented into the design of the tooling.

Hmm ? it looks like a solid one piece outsole on this Curry 6 PE.

Whether this issue is being caused by the design itself or faulty glue on select pairs is uncertain. However, online fans were quick to point out that Stephen Curry’s PE’s have had a solid rubber outsole throughout which angered some consumers.

Thanks to Instagram user @swaggy_d_11, it looks as if his UA ICON edition of the Curry 6 features the PE outsole rather than the retail outsole, with the flex grooves being filled in with rubber, but still being carved out enough to allow for the flexibility and range of motion that some wearers may prefer.

We’re unsure if all UA ICON Curry 6’s come like this as we haven’t seen them but if @swaggy_d_11‘s order is what we can expect, then it may be a better option than risking buying a retail pair and having a potential problem down the line. 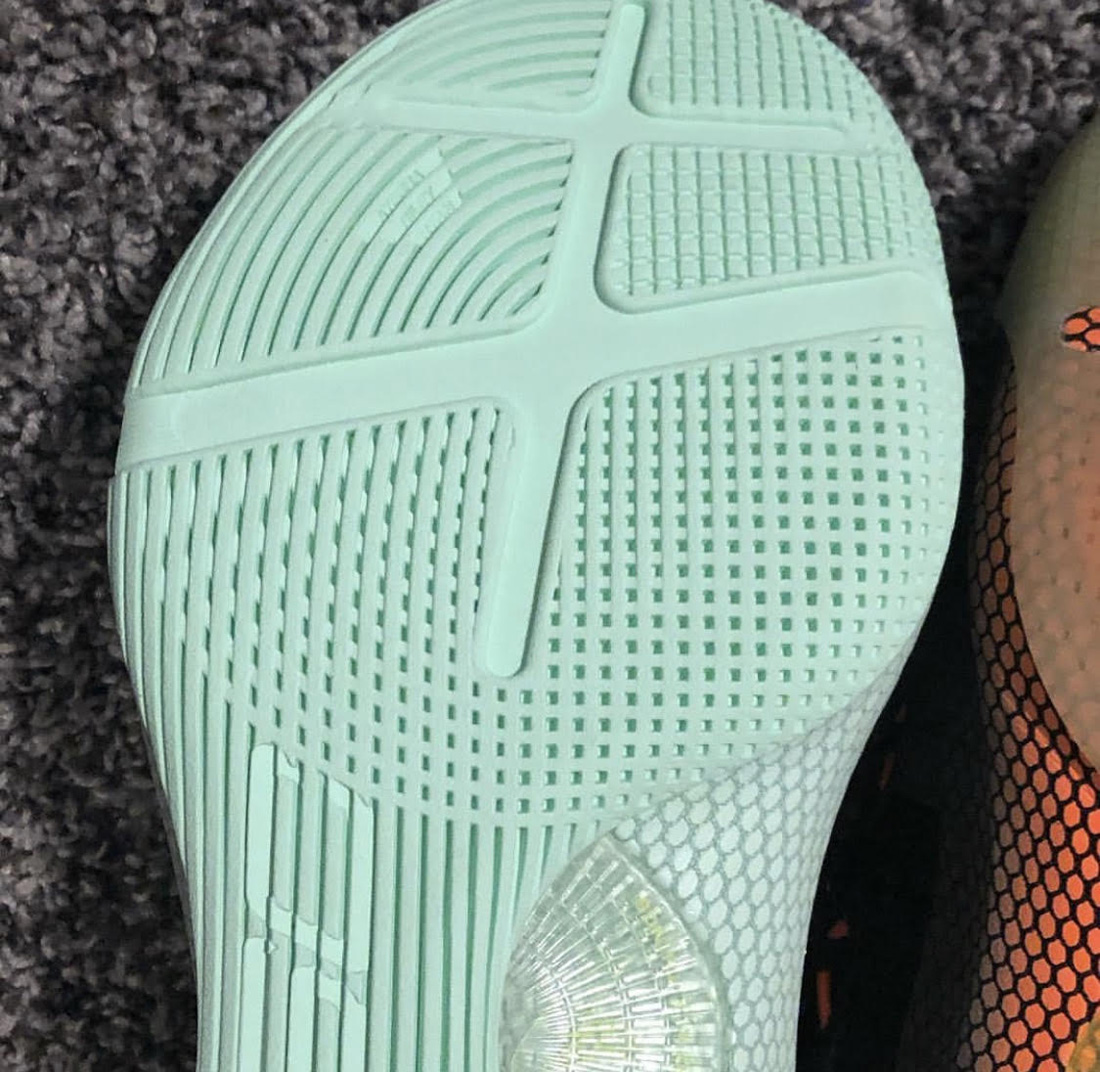 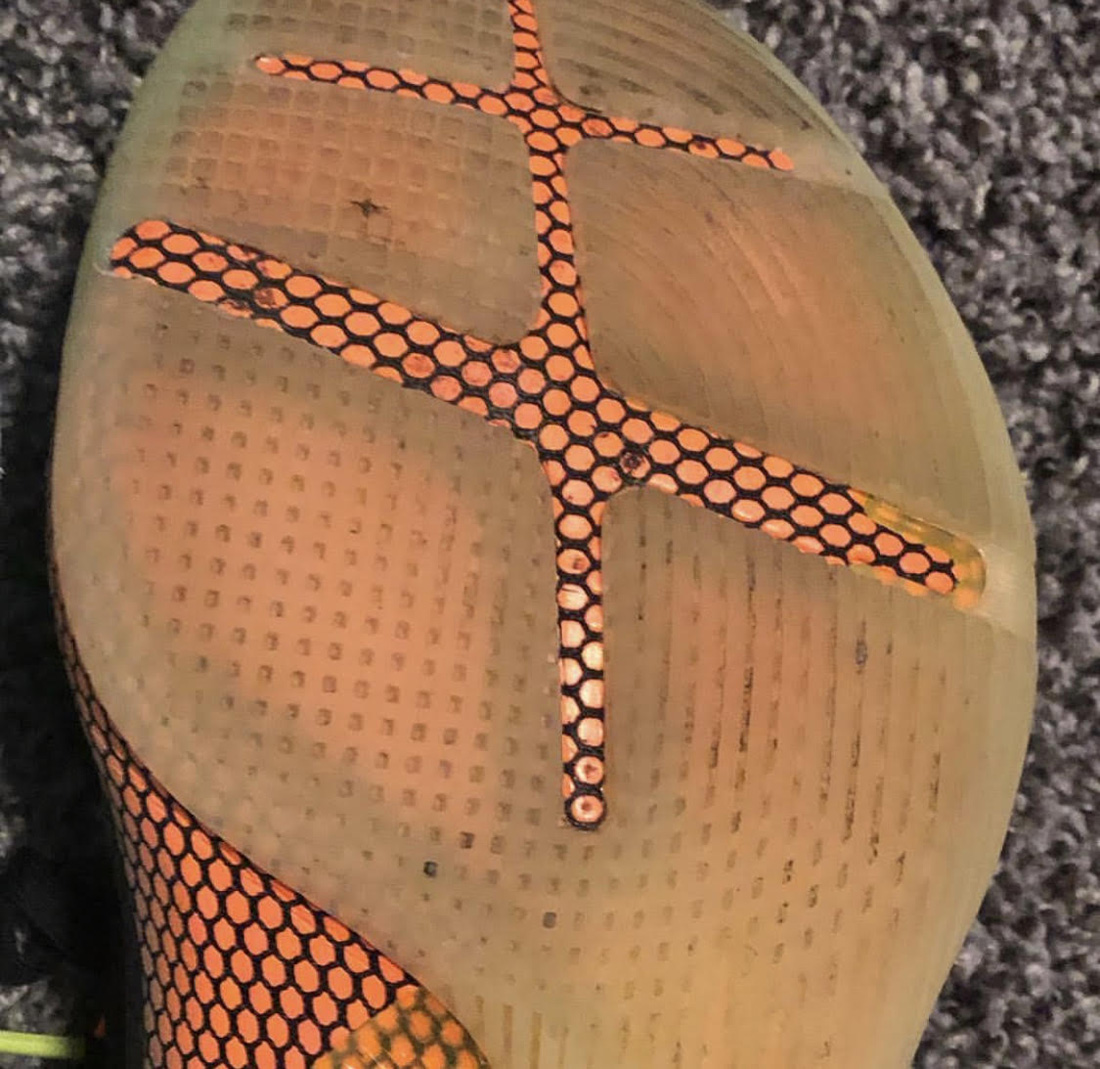 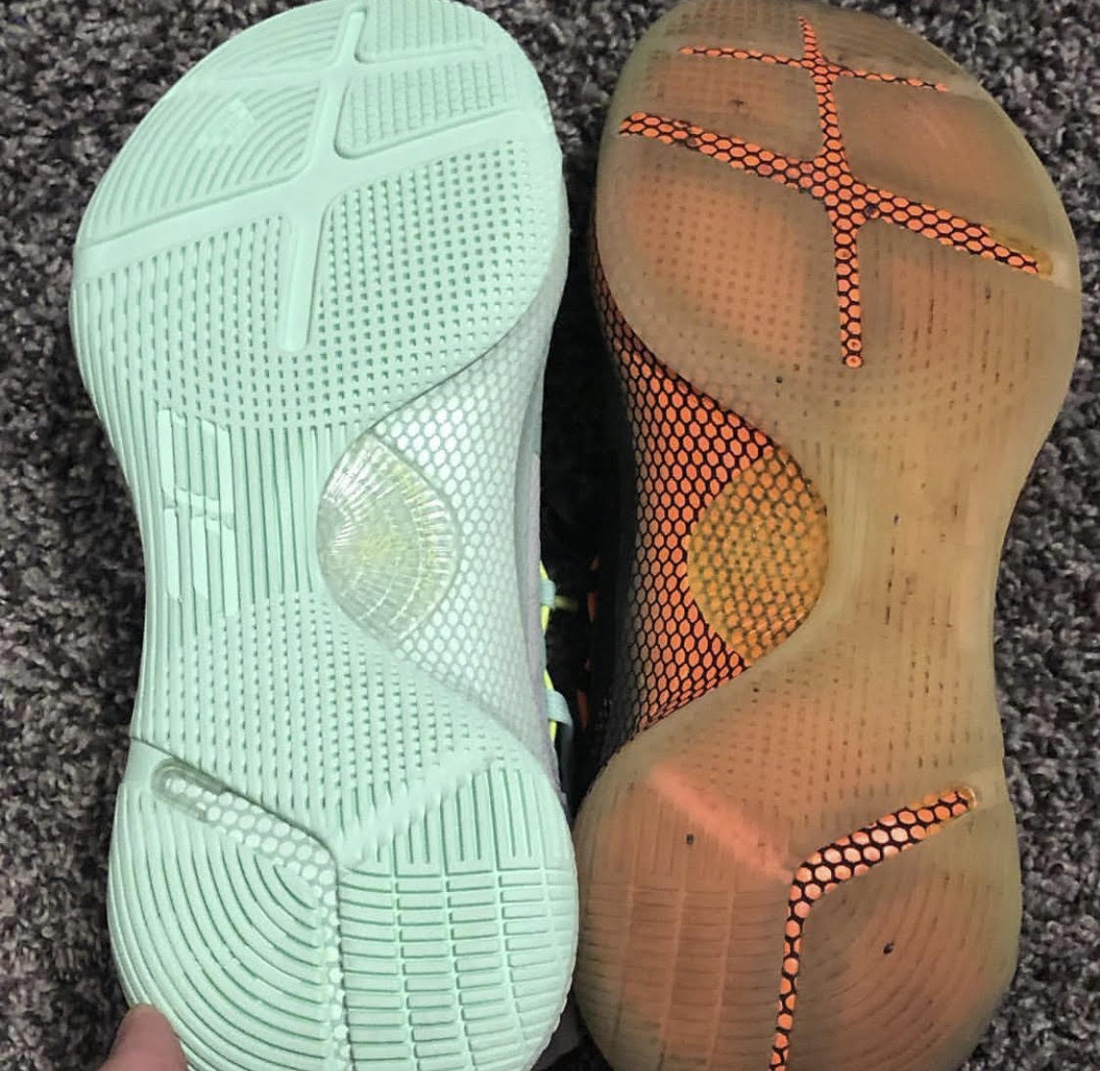