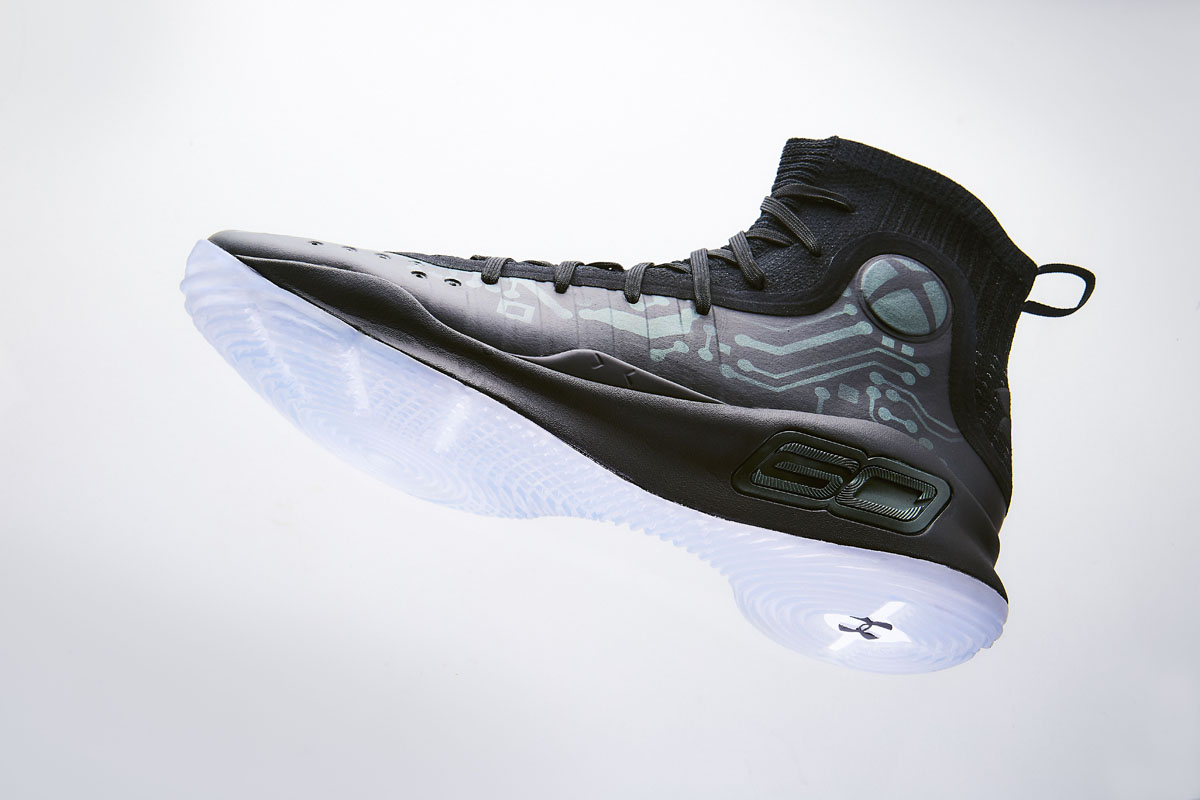 Stance, V-Moda, Incase, Xbox, and Under Armour have all collaborated to create something special: the Xbox One X and Curry 4 ‘More Power’ promo package.

Being a gamer was once taboo. Only super nerds locked themselves inside for hours upon end to beat a game that didn’t have a save function. That’s all changed now as games have evolved over the last 30 years to a point where they’re almost an extension of real life. They look and feel more life-like with each new release.

It’s no secret that NBA players are heavily into gaming and Under Armour is highlighting that with the Curry 4 ‘More Power’ VIP kit. This kit is reserved for seeding only and will not release to the public. We have no idea who will be receiving these kits, but the VIP title will likely mean that mega-influencers and athletes will be the ones fortunate enough to get them in.

However, for the rest of us common folk, we have a detailed look at the kit. Comprised of a customized pair of Curry 4s, done up by none other than customizer extraordinaire Mache, the shoe features a matte black upper, ice outsole, and metallic green hits detailing the circuitry of the XBox gaming platform.

Check out the details below and share your thoughts on the custom pair of Curry 4s in the comment section. 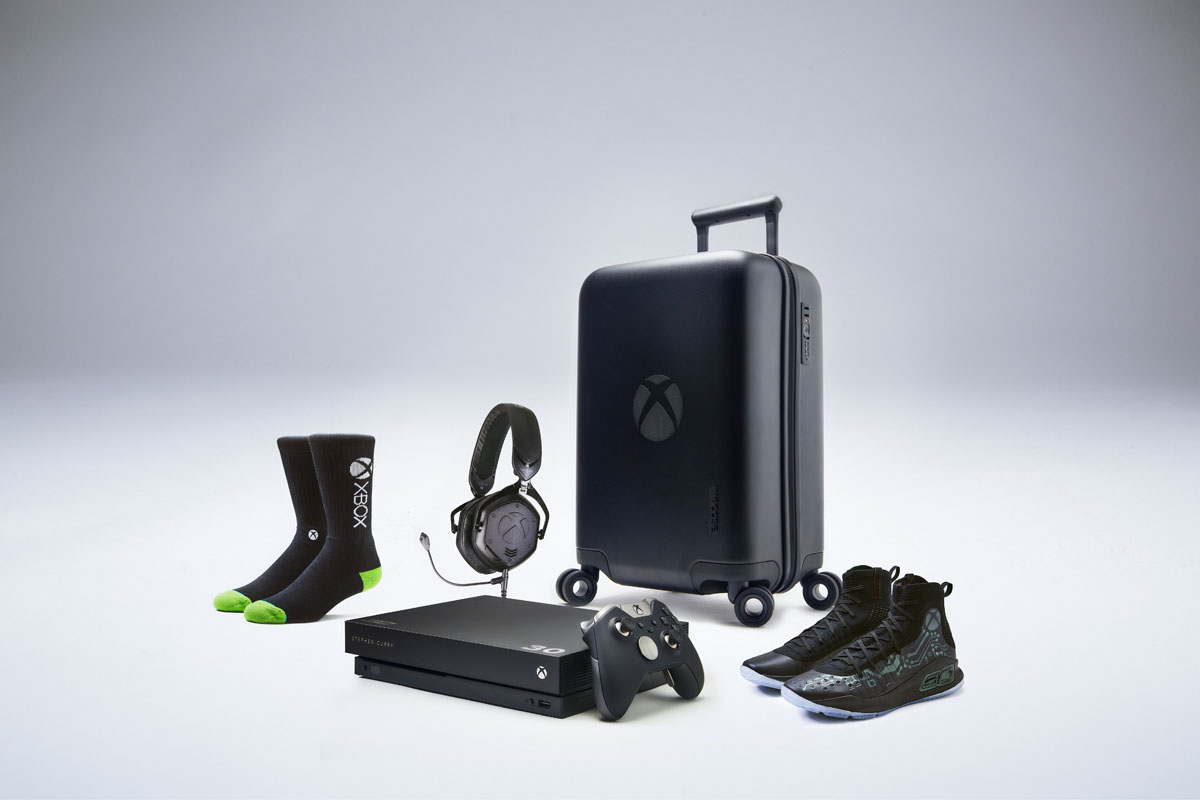 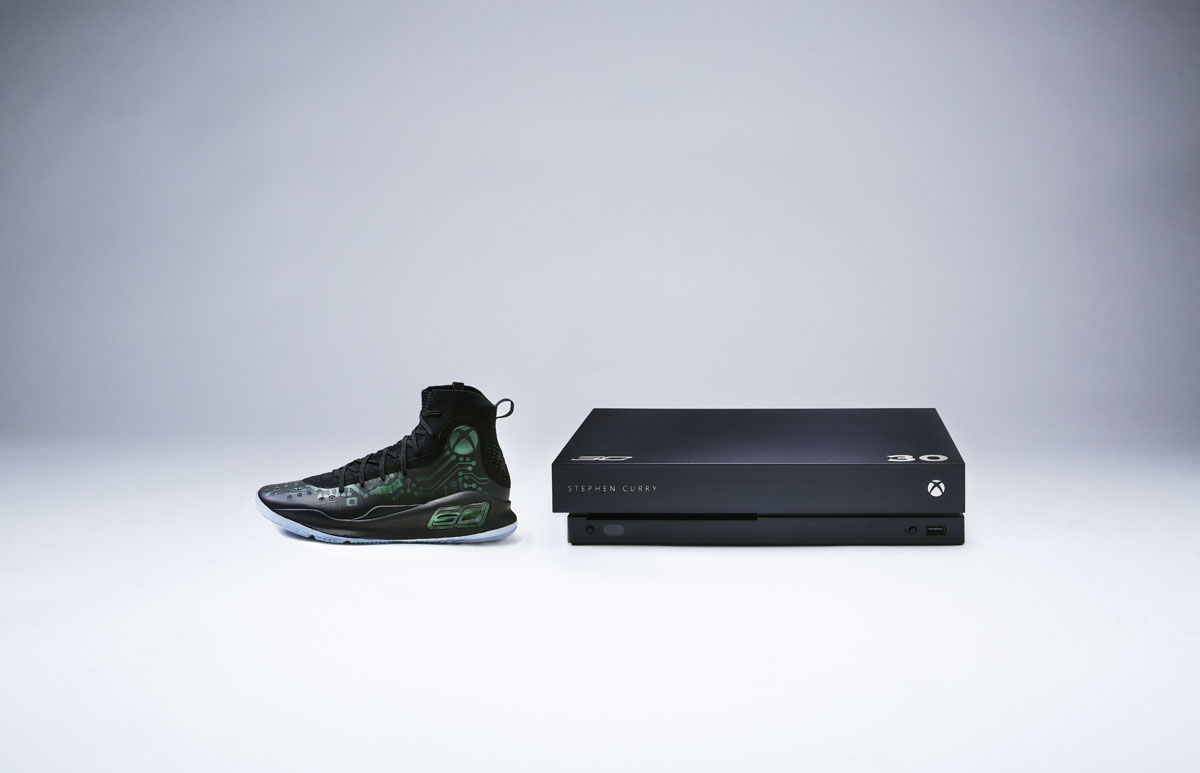 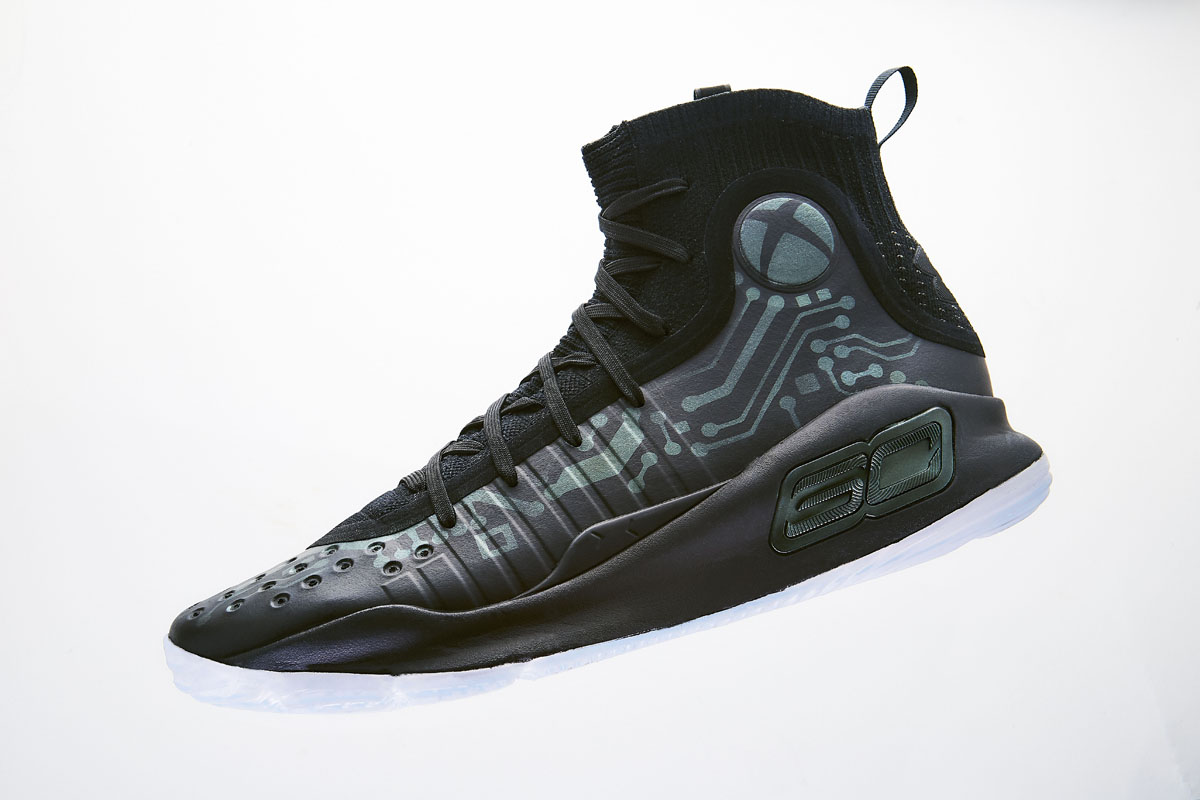 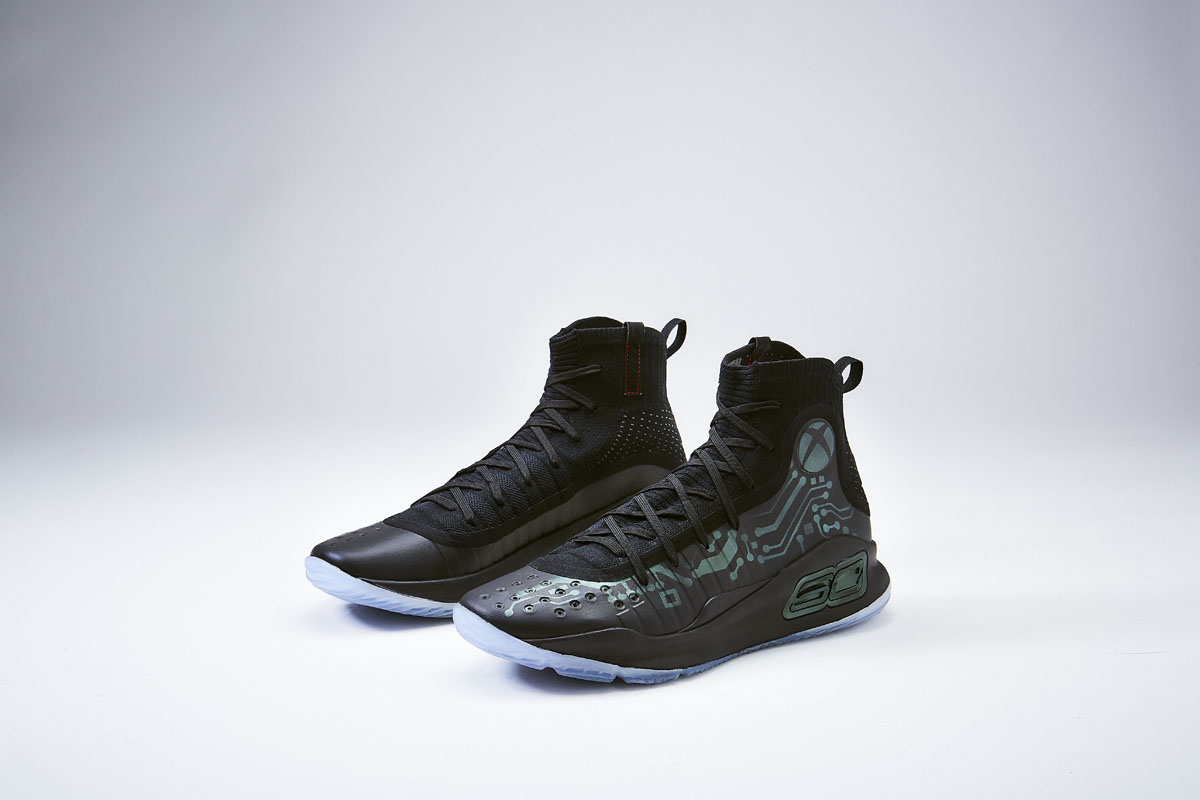 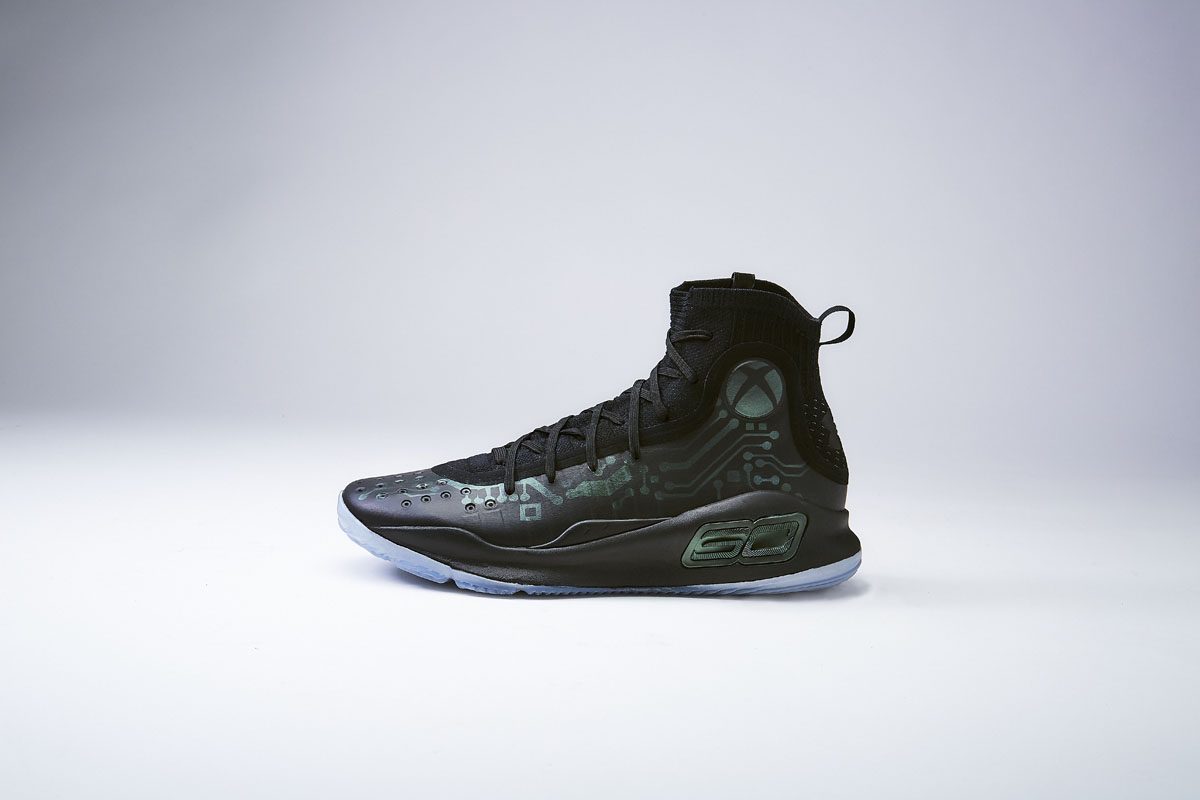