We’ve been following a story on a new lux edition of the Air Jordan 9 dubbed the ‘Baseball Glove’. Now, we have detailed images — not Motorola Razr images.

These upcoming builds of the AJ9 Retro pay homage to Michael Jordan’s hiatus from basketball after the death of his father. Then, he decided to focus on his dream of becoming a baseball player. 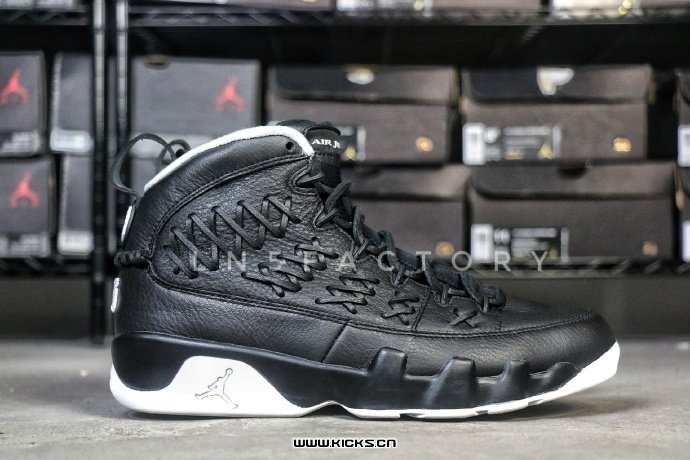 The upper features what appears to be premium tumbled leather with ribboned leather designs to mimic the aesthetic of a baseball glove. There will be two builds, one black and one brown; the heel of the black colorway features the number ’45’, indicating the jersey number worn while Michael Jordan was with the Double-A Birmingham Barons, while the number ’35’ shows up on the heel of the brown colorway, depicting the number he wore while playing for the Scottsdale Scorpion Autumn League, right after the GOAT played his first minor league baseball season with the Barons.

The ‘Baseball Glove’ pack is rumored to be a special release. There are also some rumblings as to how this pack would release — the shoe might be wrapped in a bag and you may not know what colorway you get until you open the bag, just like opening a pack of baseball cards.

There has been no official release date or price set yet, so make sure you keep it locked on WearTesters.com for the latest info.

In terms of paying homage to MJ’s baseball days, do you think the story-telling and execution were done right? Let us know. 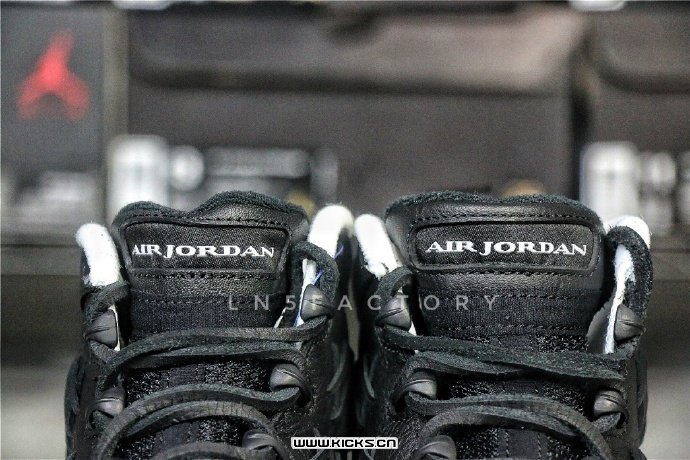 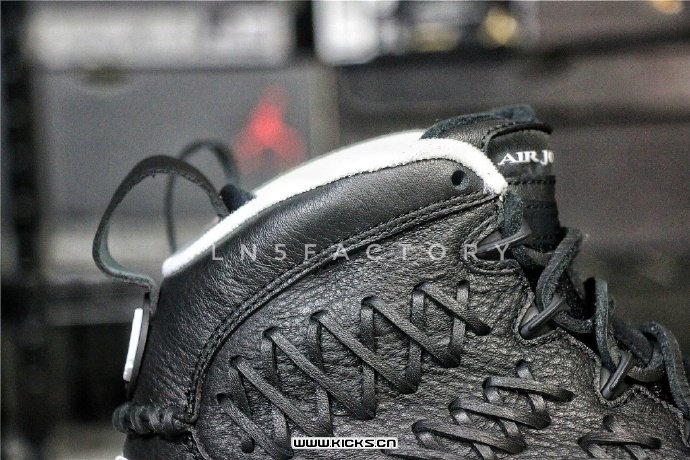 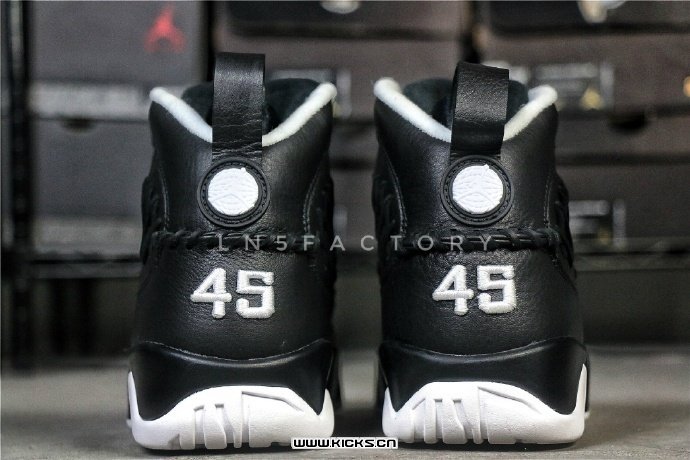 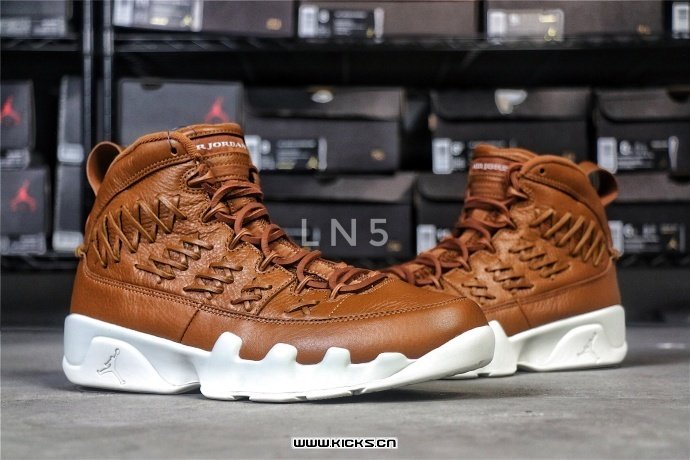 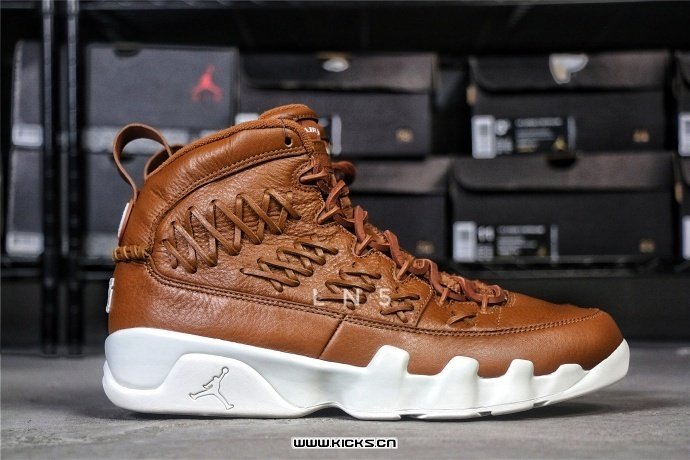 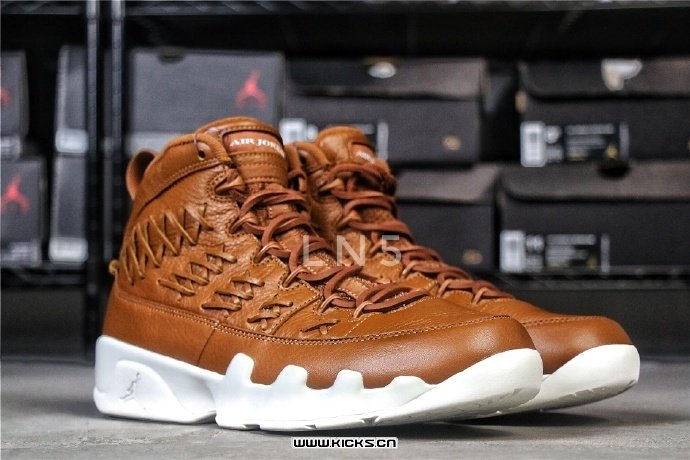 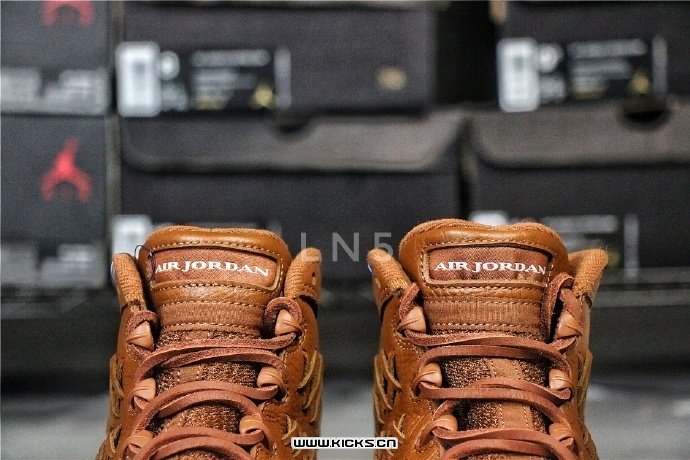 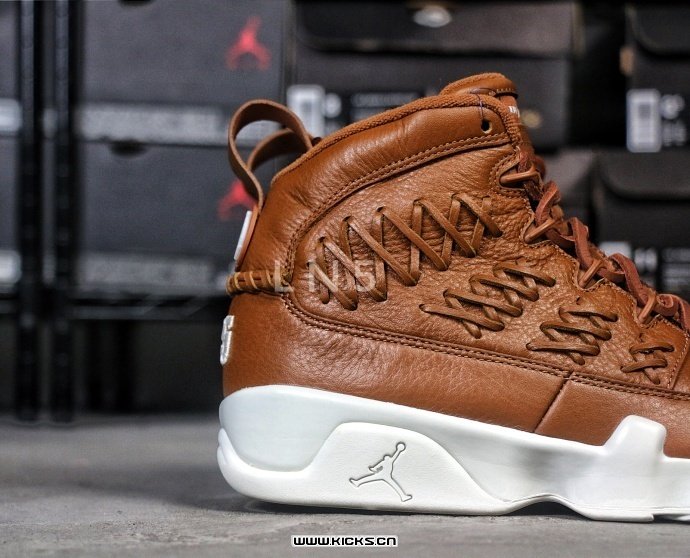 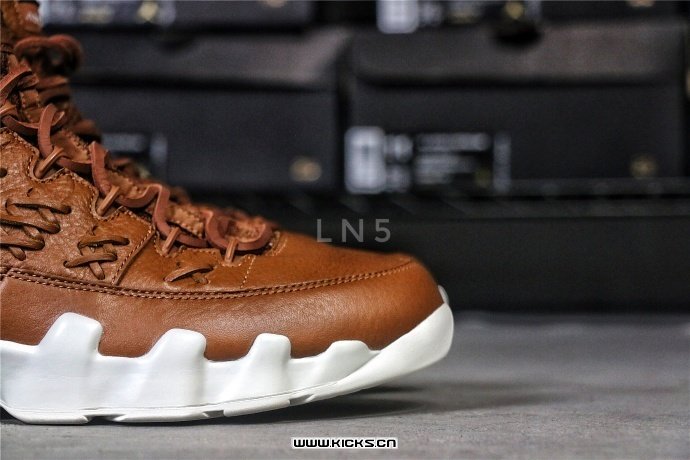 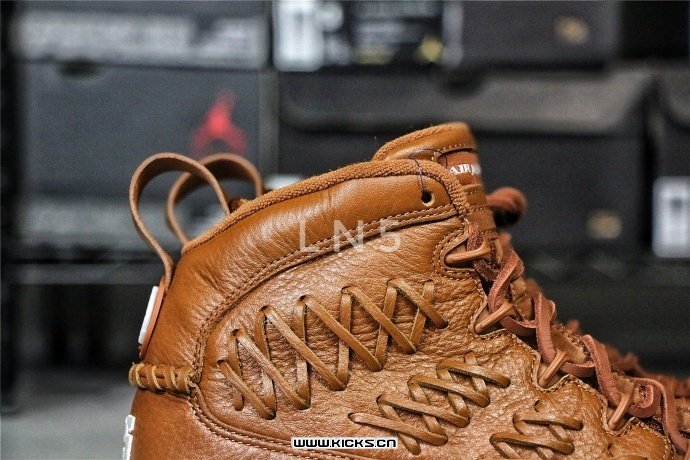 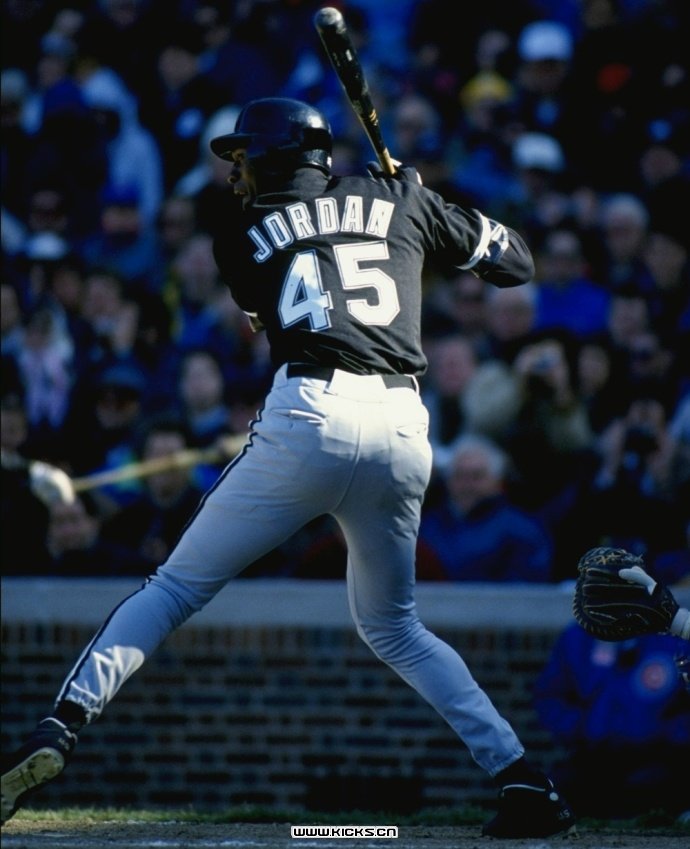