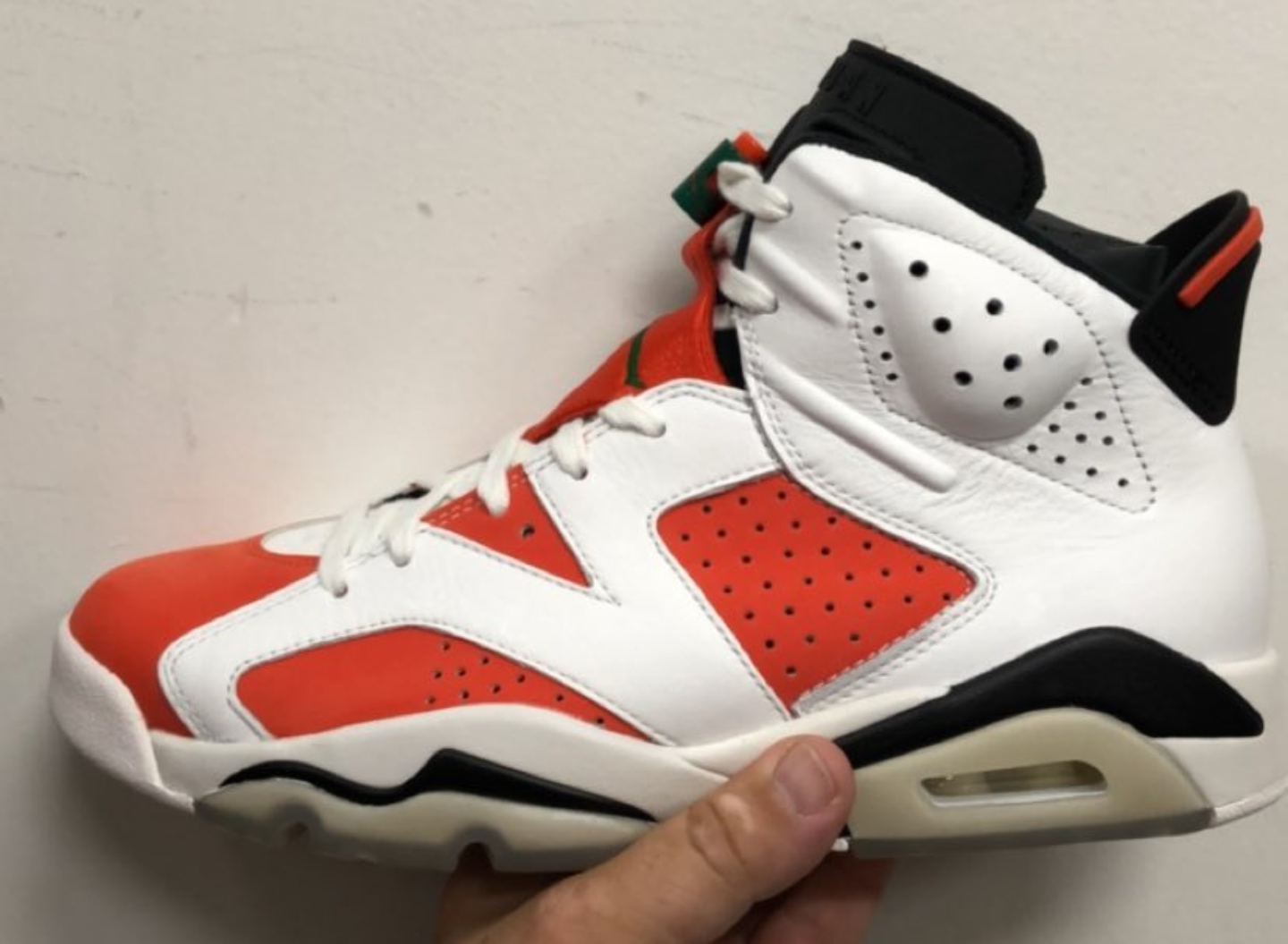 For now, enjoy photos of the Air Jordan 6 ‘Gatorade’ via TheDonDrew. The inside of the tongue echoes the matching apparel collection with “Be Like Mike” and the boxes are outfitted with bright orange tops.

Interestingly, Gatorade just reached a $300,000 settlement with the state of California in a dispute over false advertising. According to the complaint filed by the Attorney General, Gatorade “portrayed its products positively while inaccurately and negatively depicting water as hindering athletic performance.” Gatorade has agreed not to make disparaging comments about water as part of the settlement, according to SGB.

Are you looking to pick up this sports drink-inspired release or is this a pass? Let us know in the comments. 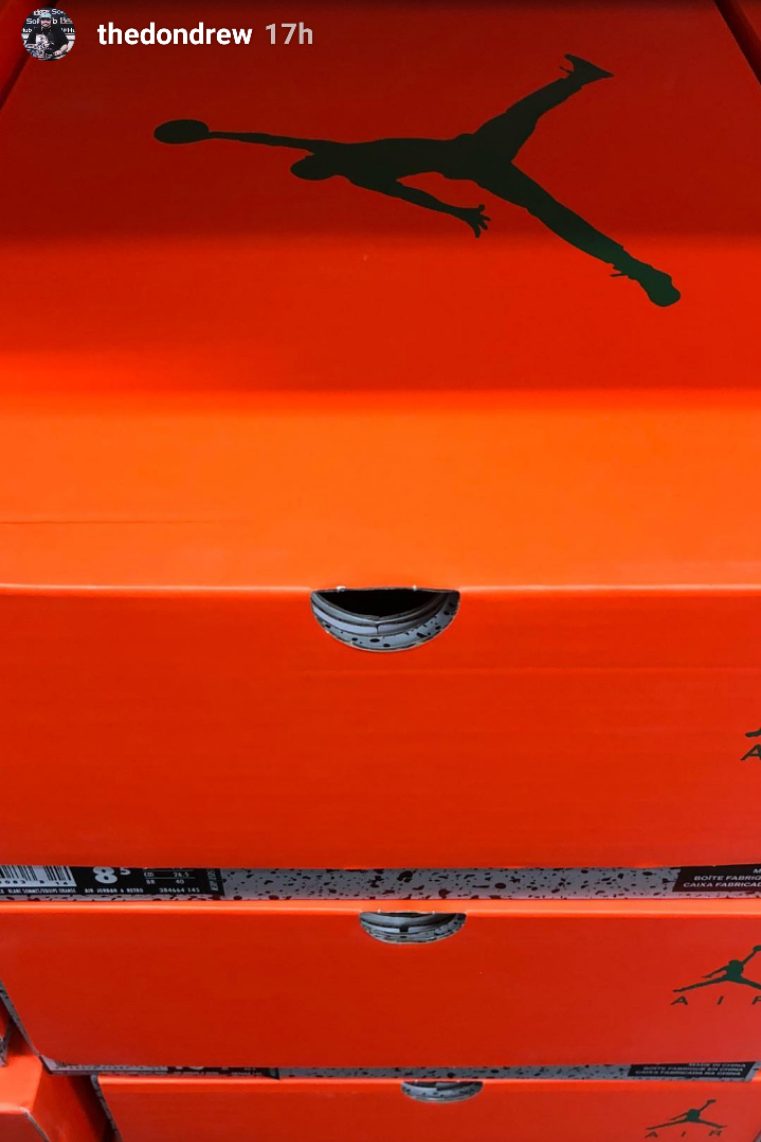 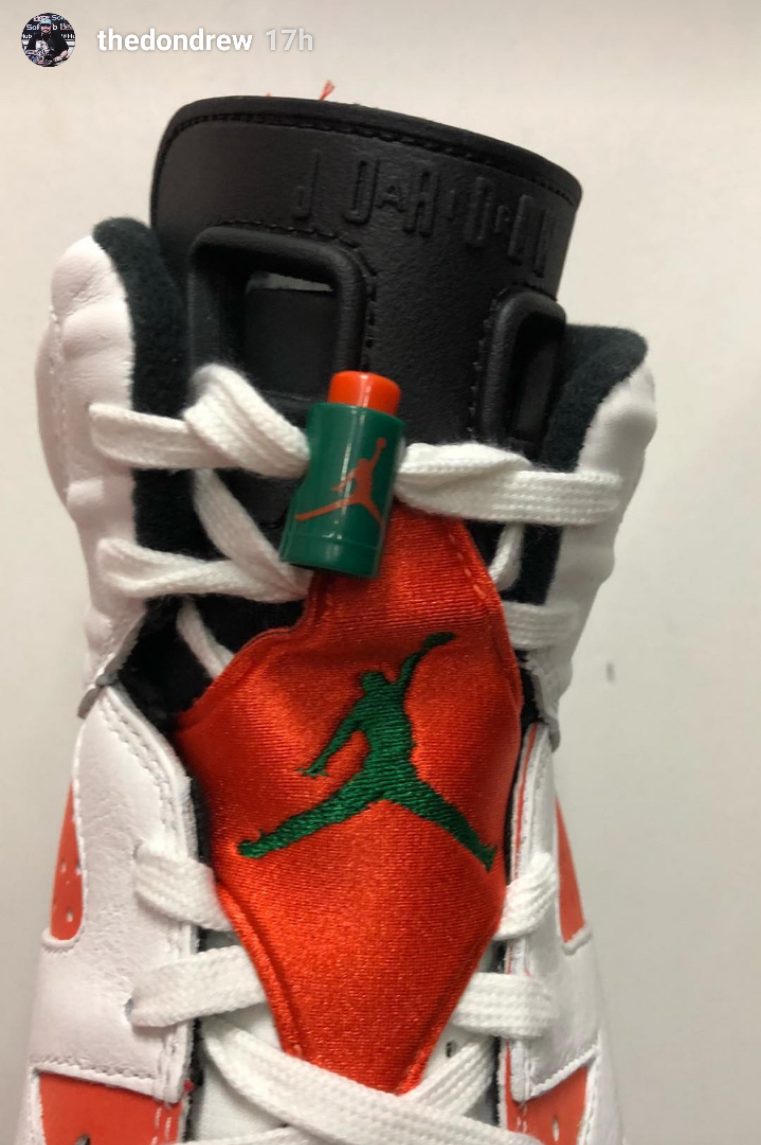 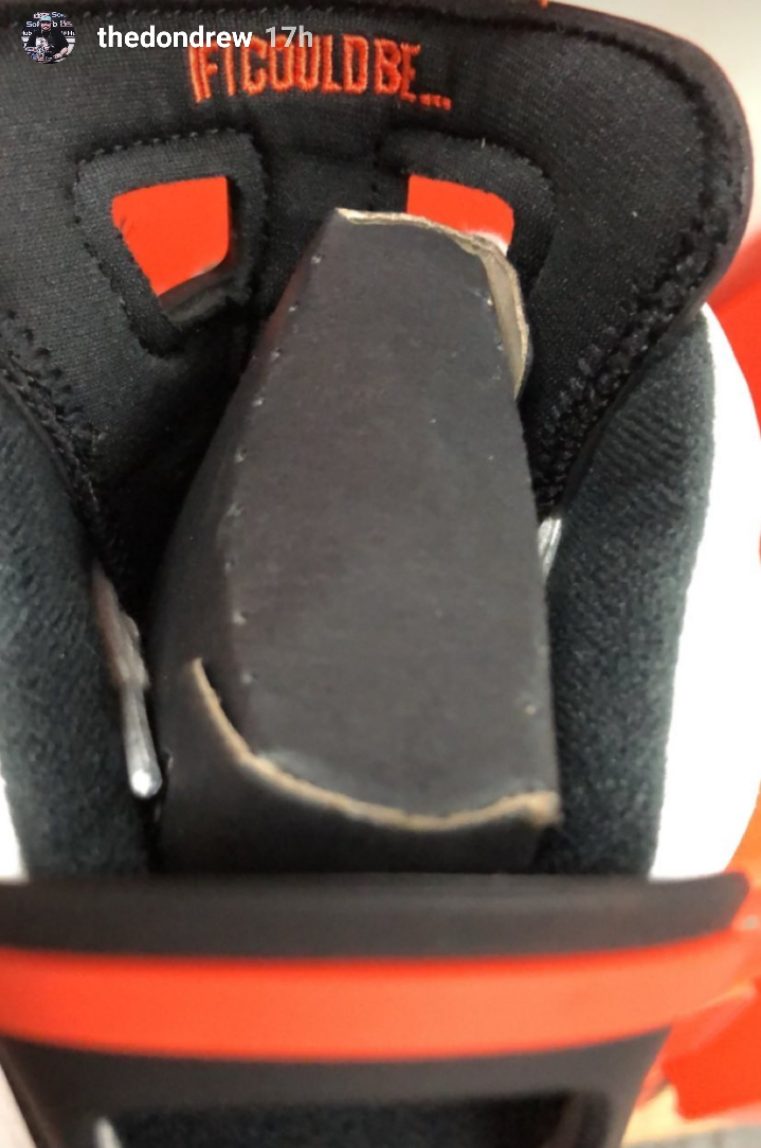 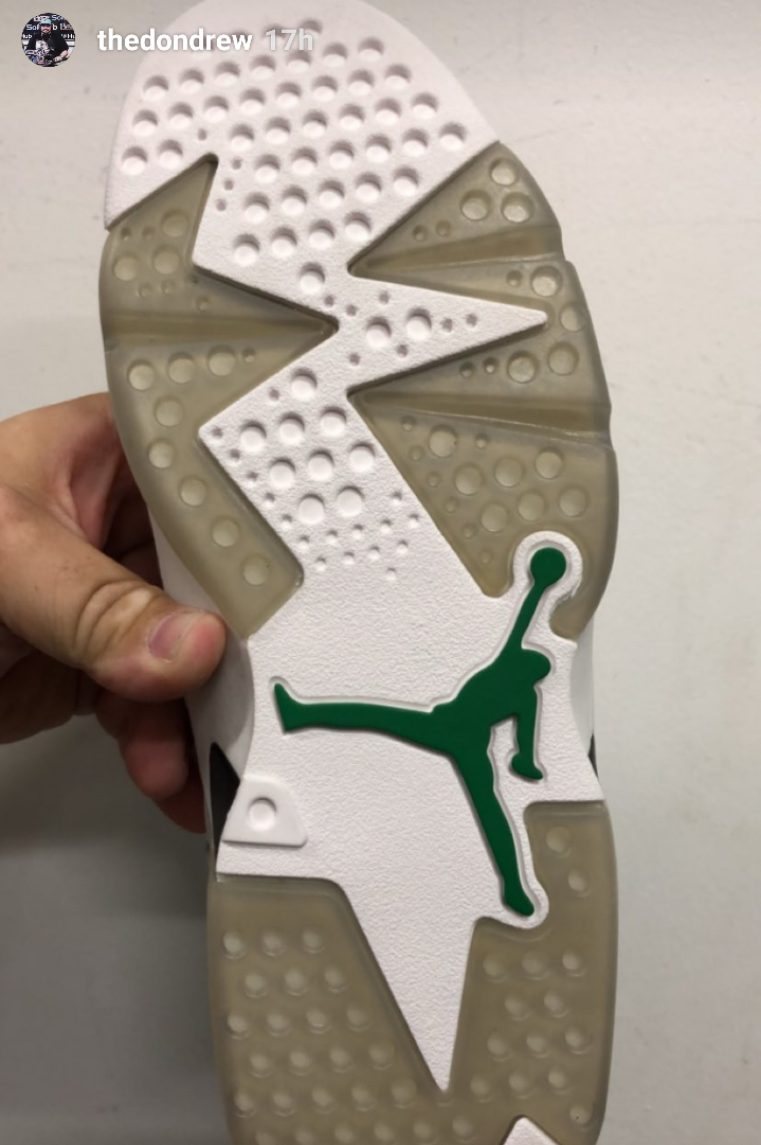