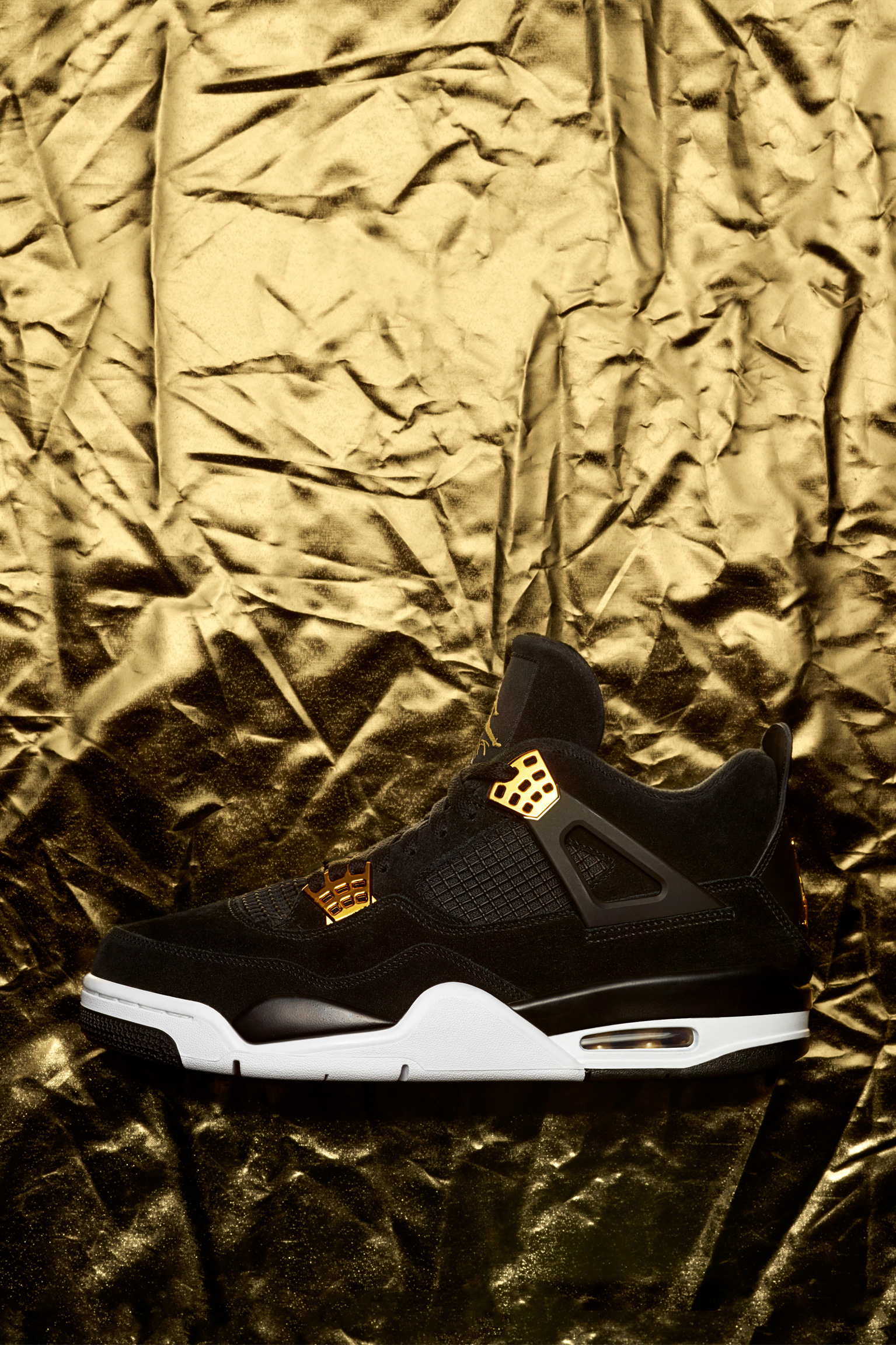 With Jordan Brand already releasing two colorways of the Air Jordan 4 (Pure Money and Black/Royal) in 2017, the company is set to yet release another colorway. Originally created in 1989 by Tinker Hatfield, the AJ4 was released in just four colorways: White Cement, Bred, Military Blue, and Fire Red.

This colorway of the Air Jordan 4 will feature a black suede upper with gold detailing on the Jumpman logos to give the model a premium look without having to pay the usual $400 price tag. The black and white midsole utilizes an Air unit at the heel and a herringbone traction pattern on the outsole.

I think this colorway is pretty clean. What are your thoughts? Would you cop or pass? Are there any other colorways you would like to see Jordan Brand release on the Air Jordan 4? Let us know. 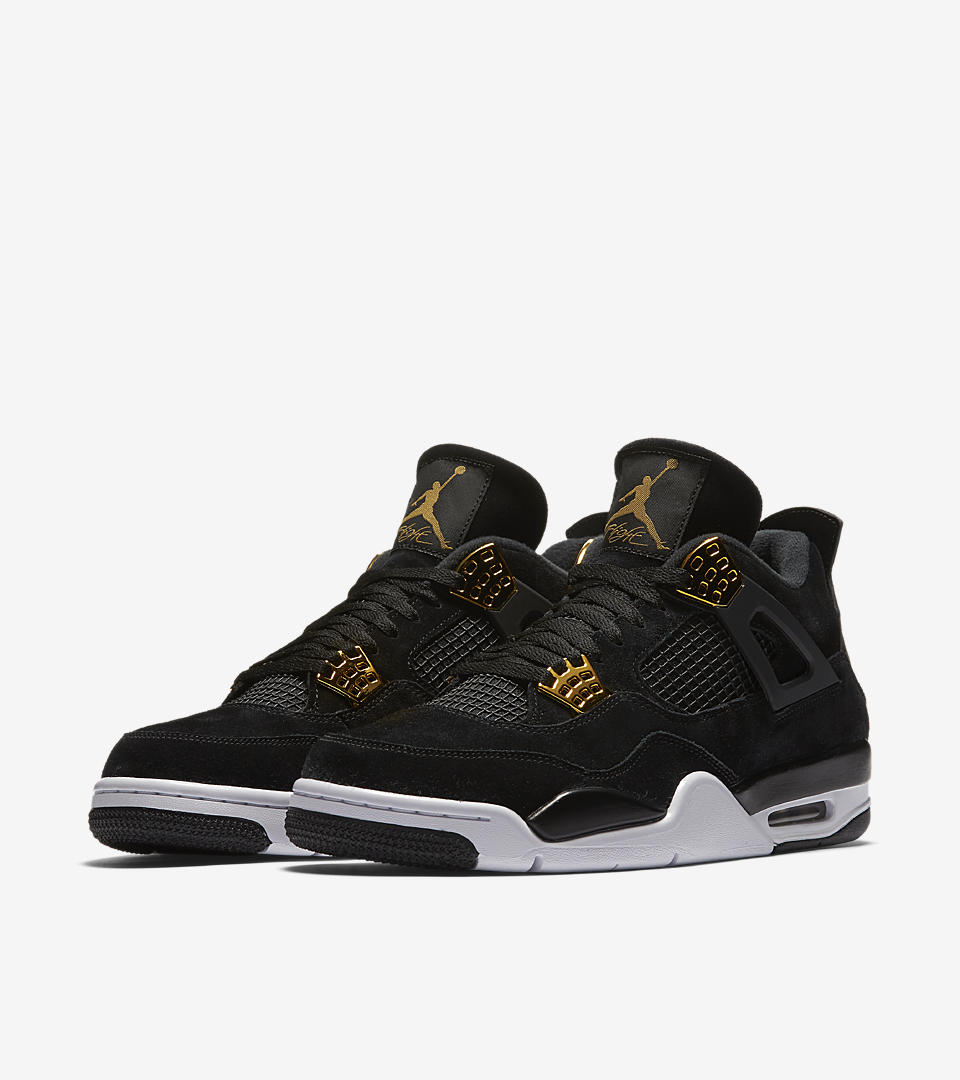 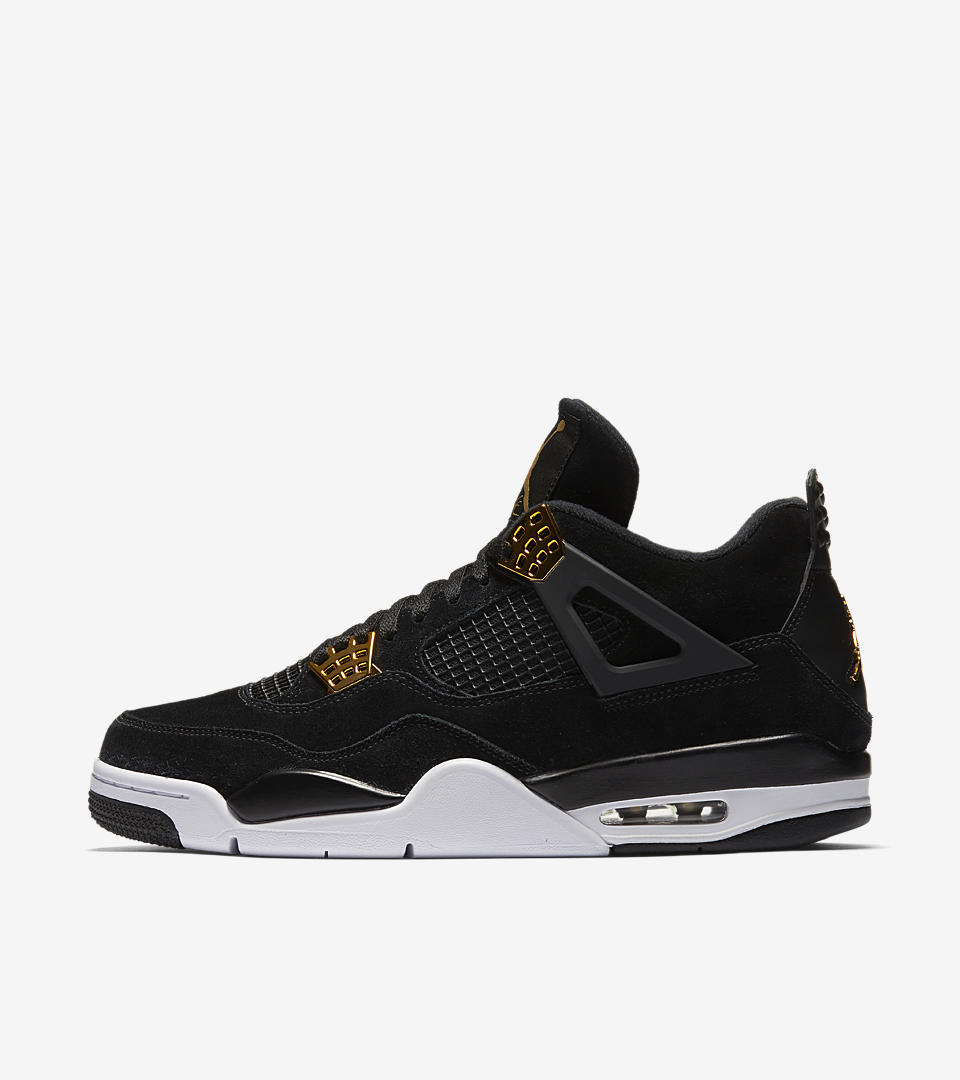 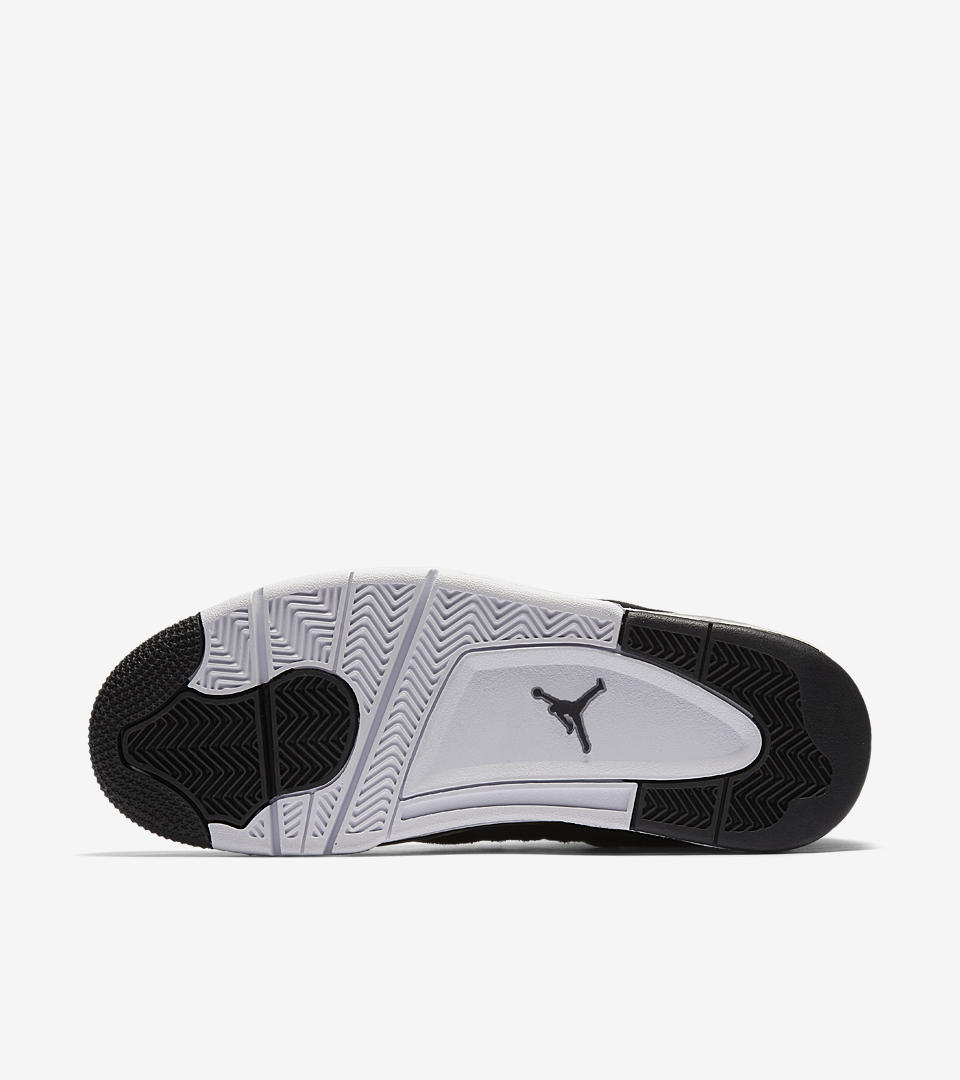 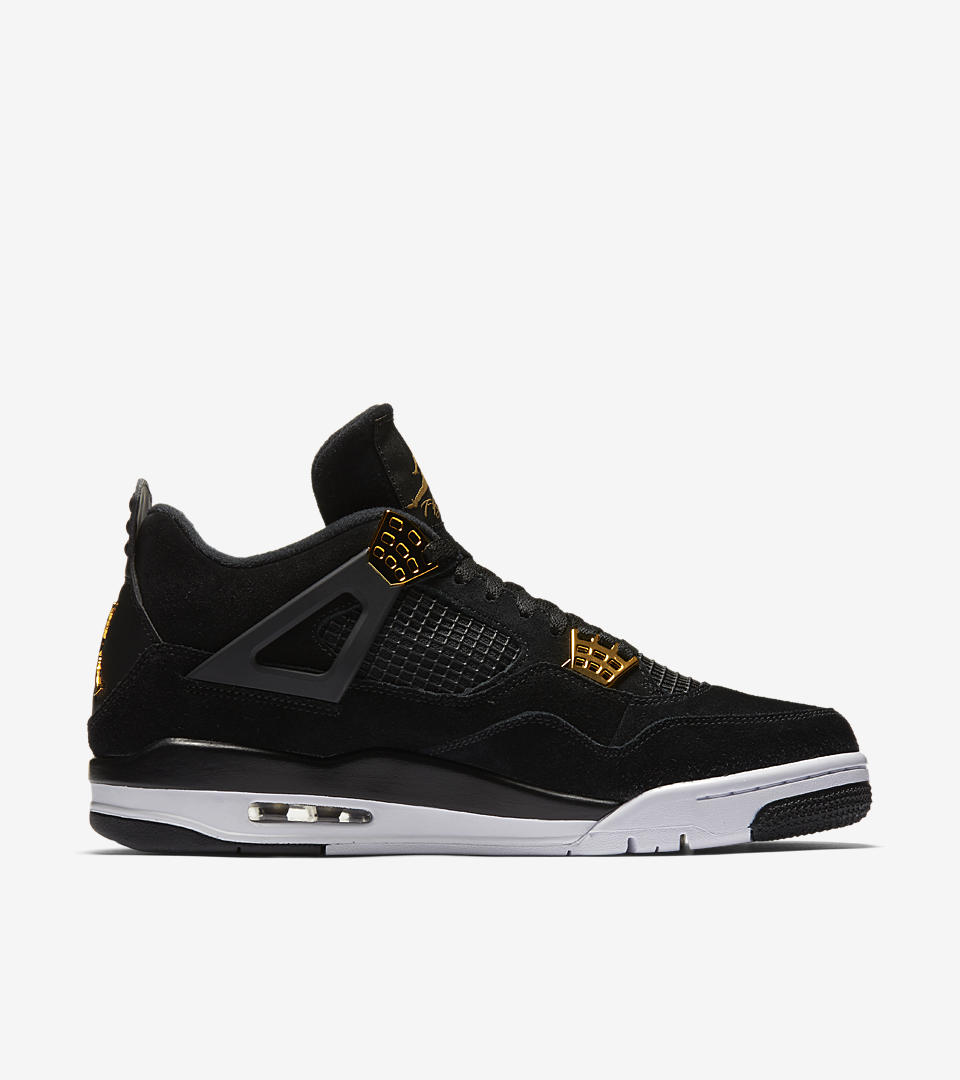 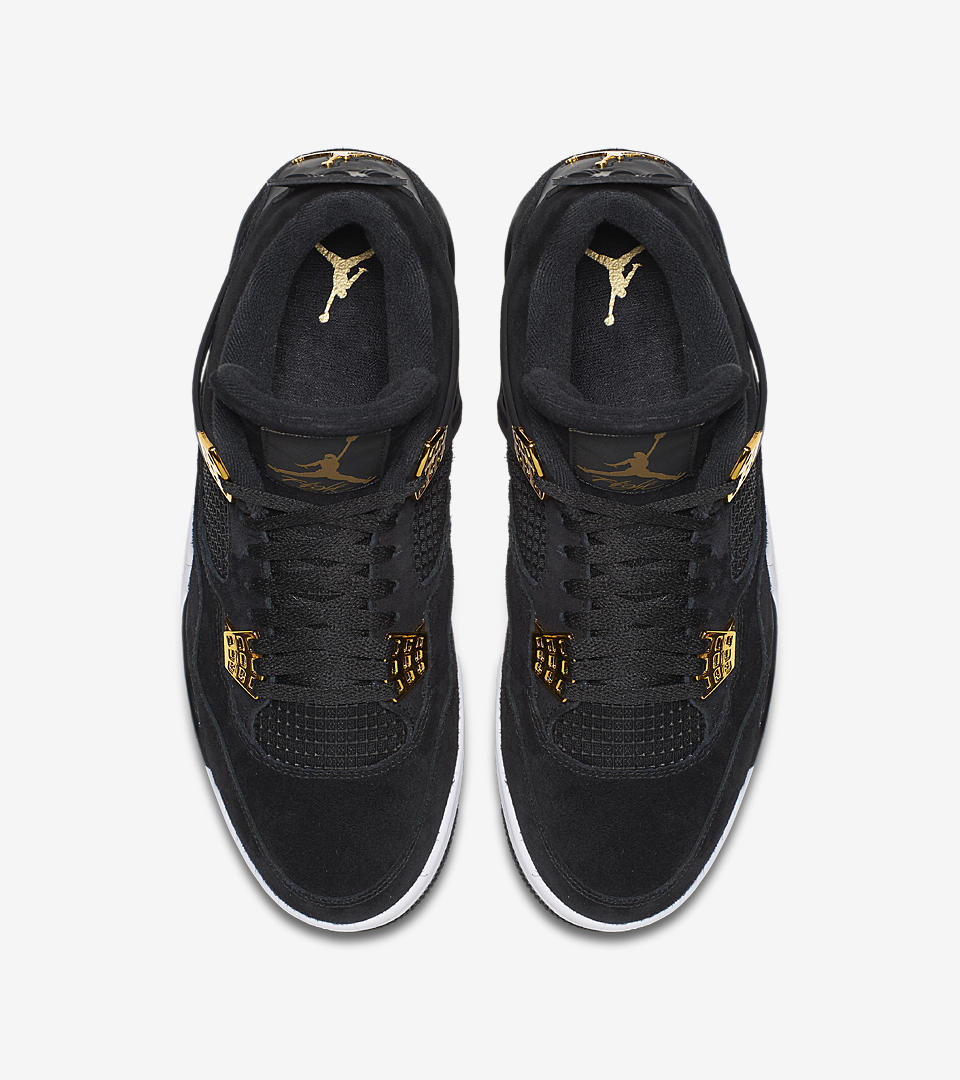 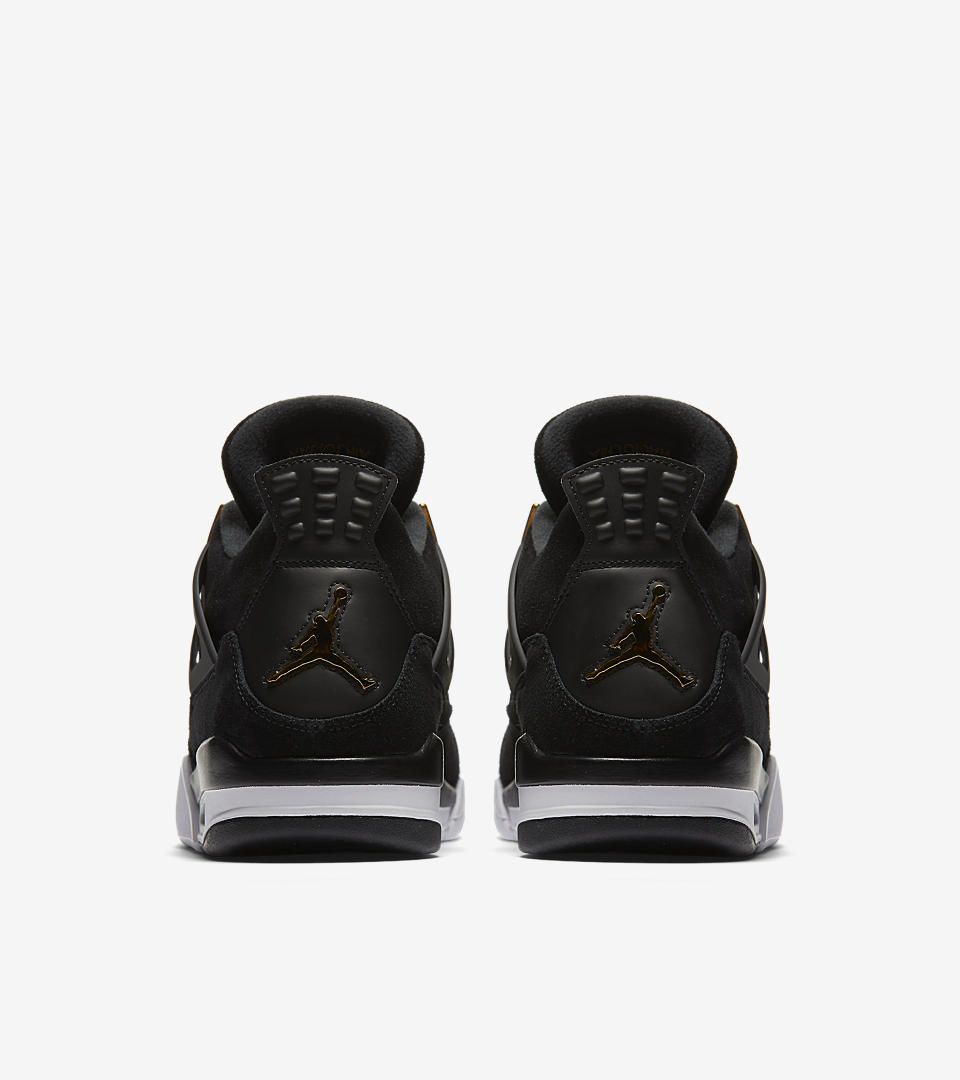 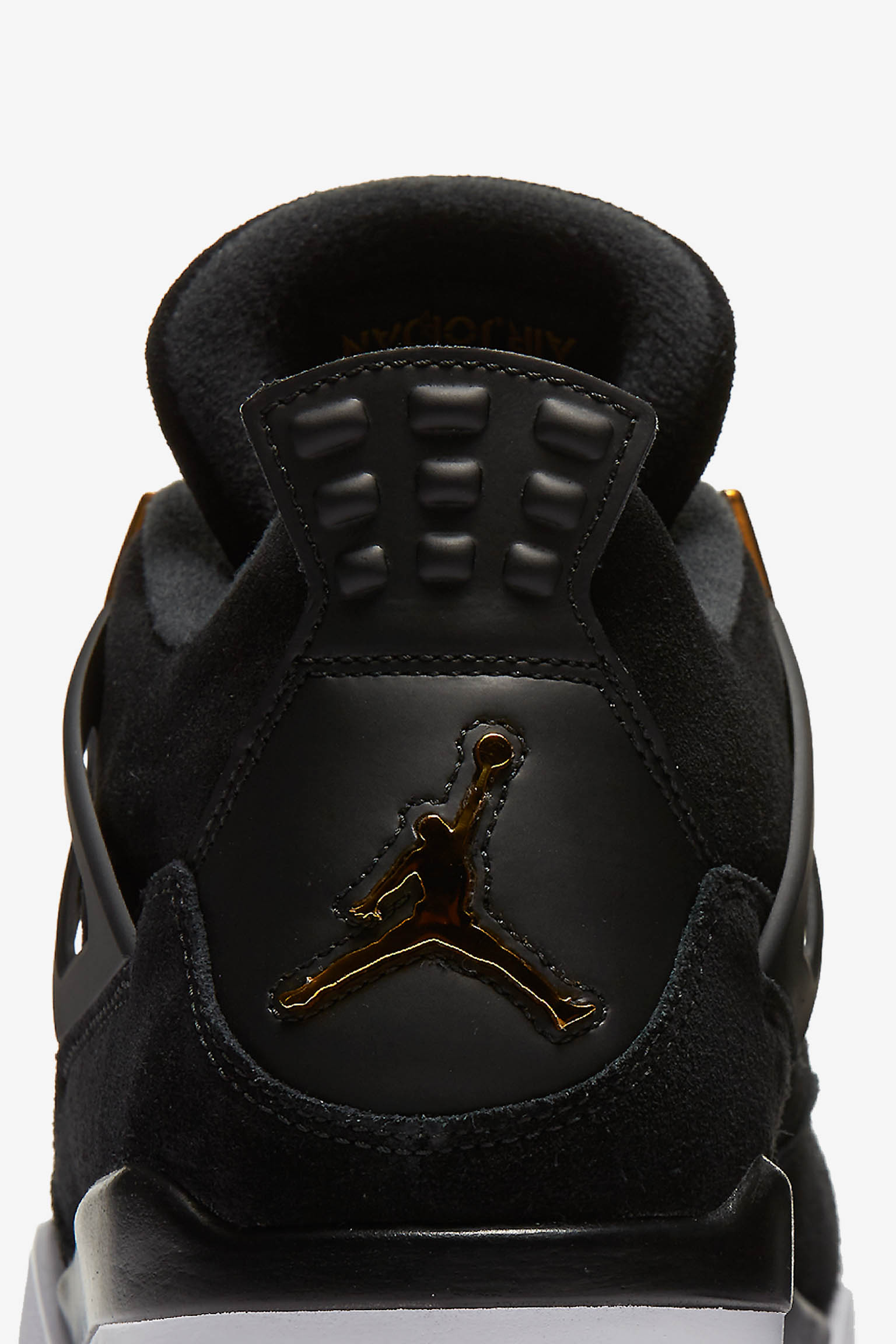 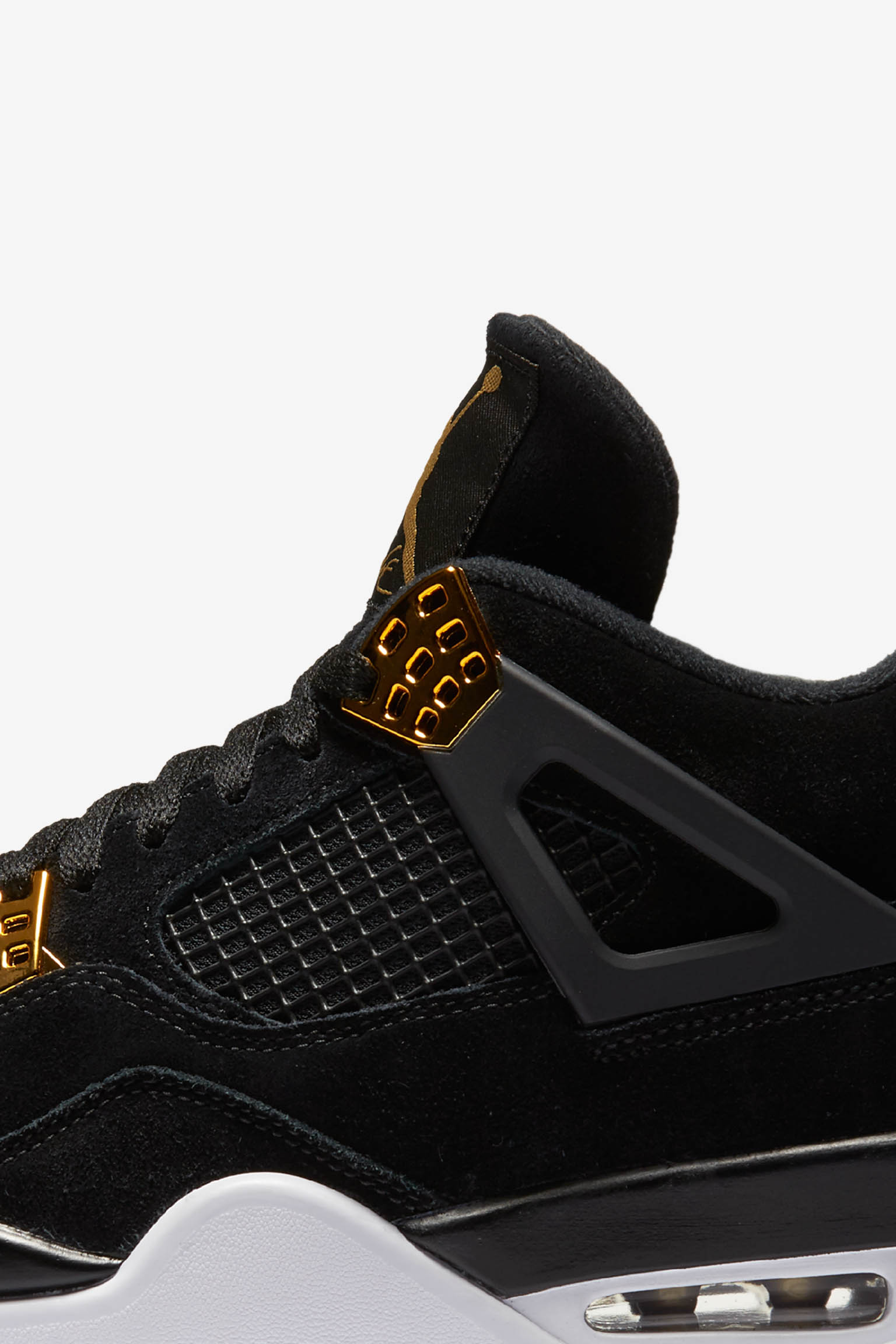 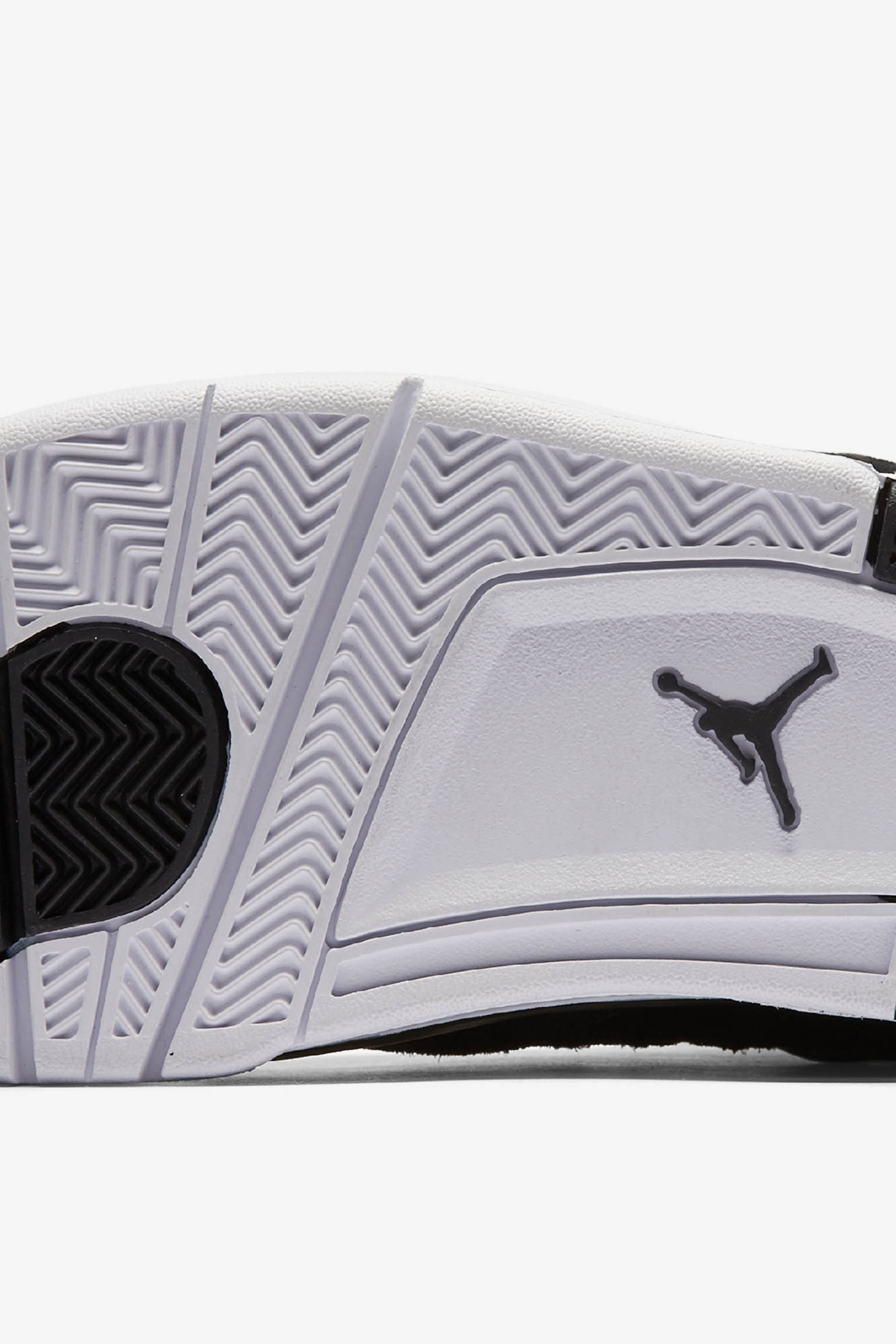