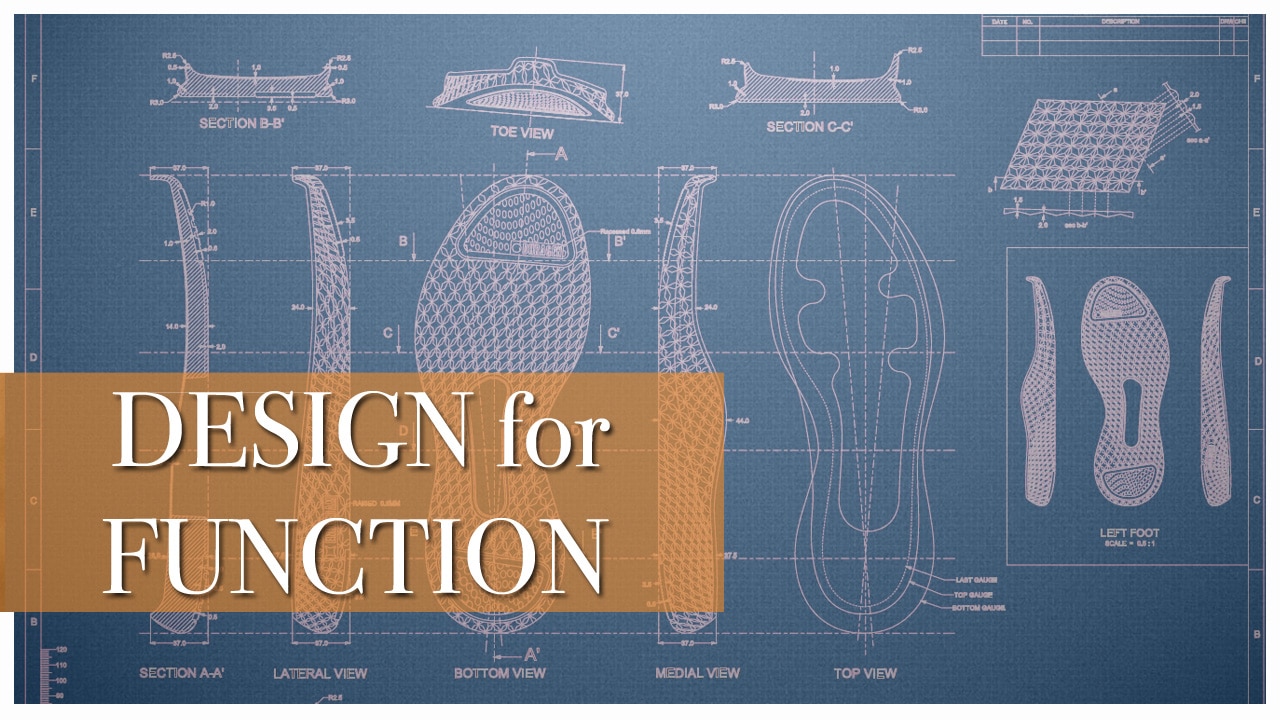 Guest writer Jeff Henderson – owner of And Them Design and Ninety Nine Products – shares his journey of design, development, and engineering for those interested in where shoes come from. 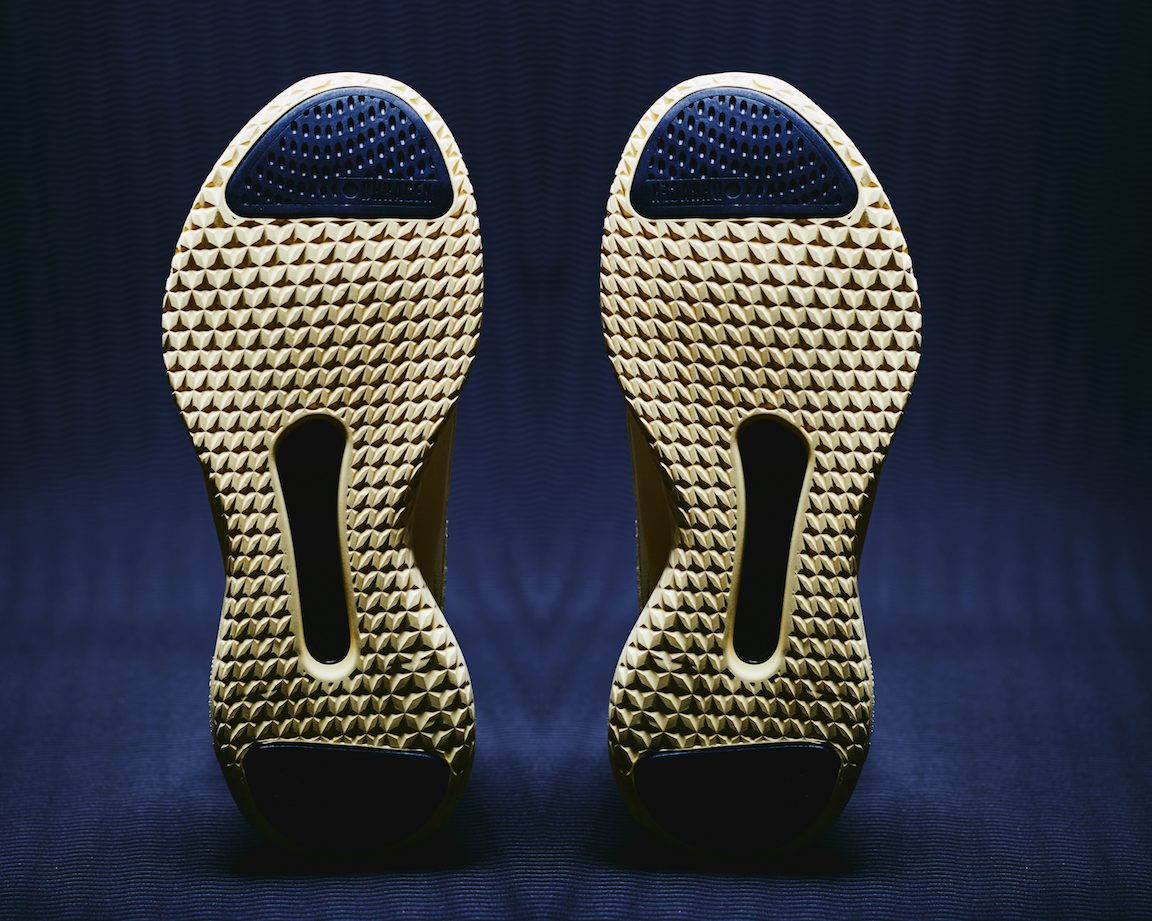 Some people want the ultimate in technology and innovation like Nike’s Vaporfly 4%. When I worked in the Mia Hamm Building, the innovation kitchen was the first place you would go when you wanted facts. The Nike Sports Research Lab, NSRL for short, focused on biomechanics information. That fed our design process – even at Cole Haan. I envied the designers that worked there because they could focus on running faster, jumping higher, and preventing injury. They didn’t worry about sales or marketing.

Most big companies have their own version of the NSRL, either in-house or contracted. However, there are companies that the rest of us can work with to solve problems or support insights. I reached out to Weartesters because I wanted more feedback on the product I was engineering. Biomechanica in Portland, Oregon is made up of Nike alumni with decades of experience in human factors research. Footwear Science publishes original research on the kinematics and kinetics of movement. The information these services provide will give you a foundation to make product that performs – even if you’re just walking the dog.

There’s no guarantee that this kind of testing will provide your design team with a revolutionary insight. However, this level of science will prove beneficial for a new brand hoping to elevate their game in any category.

Research from a trusted lab might lead you to barefoot running like Vivo or the thick Hoka One One midsole. Both are valid and people will argue which is better. Are hi-tops better than low-tops for basketball? Unfortunately, without functional insight, your brand becomes pretty limited to social causes or celebrity endorsements. While those paths definitely work, see Rihanna’s Puma line, your brand may struggle in a performance category like Running or Basketball. It’s the difference between what the folks at Q4 are providing you with and what And1 is selling to you.

For our NinetyNine Products running shoe, I wanted the Structure Triax 10 but in Yeezy 350 v2 colors. I wanted an Asics Nimbus but in Everlane Tread colors. We wanted 2000s-era tech without having 12 colors on a shoe.

In the 2000s, technical running shoes (before knit and welding) were a combination of lightweight overlays that held the foot for support where it was needed. These overlays were like a roadmap of how the foot moved with every step. Experts at every running company knew how to reduce blisters and maintain a constant fit through marathons and light workouts. 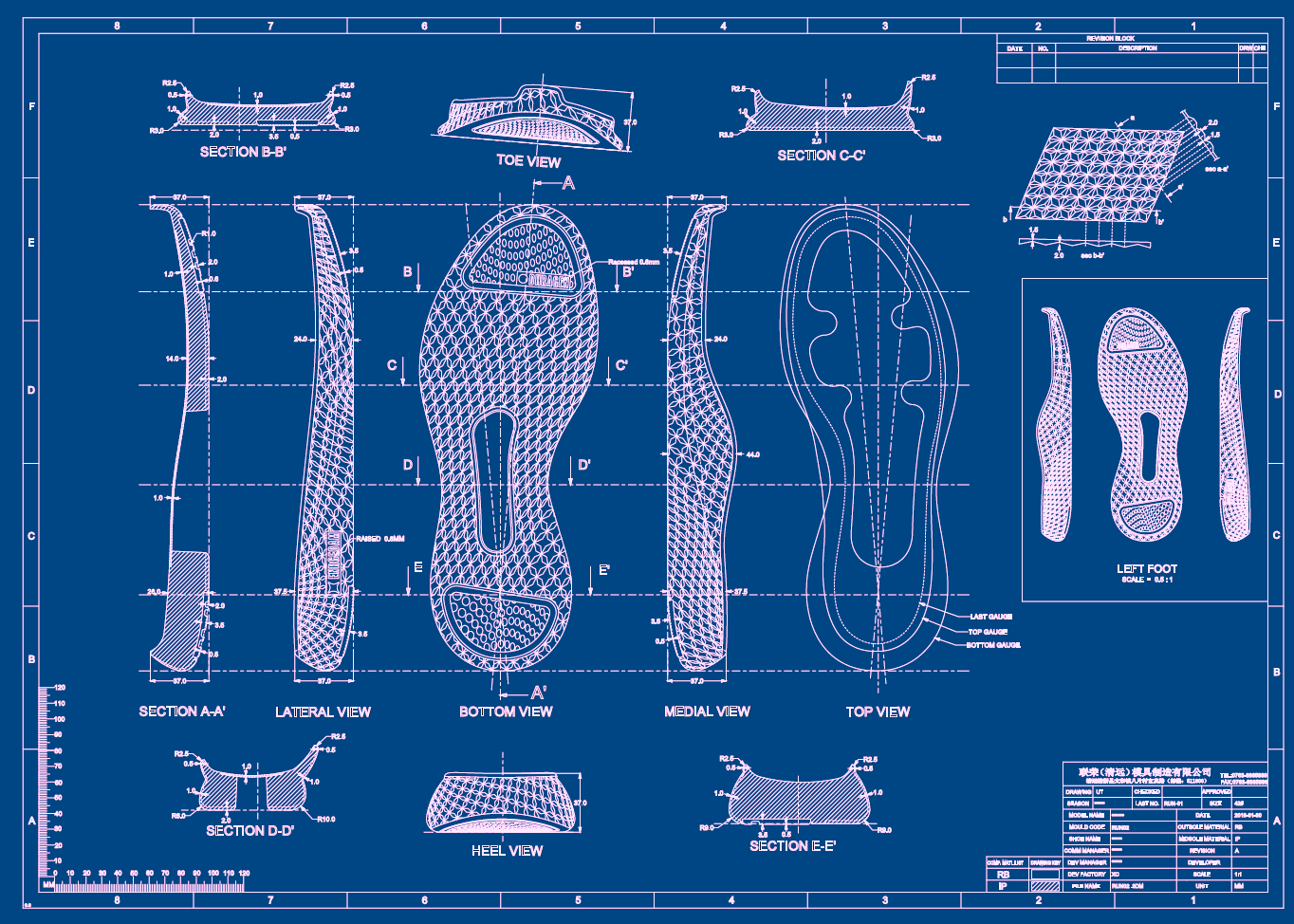 Once you understood where the support system could rest, designers followed best practices. From collar height to throat opening measurement, you match the average foot. On a men’s size 9 foot the medial malleolus is typically 2.0 millimeters higher than the lateral. These subtle differences add up over the full design of the shoe. I try to focus on them while drawing without being too distracted.

A millimeter here and a millimeter there may not mean much in today’s stretch-knit materials. However, traditional synthetic leathers, 3D textiles, and foams need more precision.

For the Point, I took what I learned from Leo Chang on Japanese racing shoes and John Hlavacs on Bowerman trainers. We included best practice constructions from Nike, Asics, and New Balance.  I learned from old school legends in development or at the factory.

I added the details that high-end running shoes keep for comfort and performance such as a carbon fiber plate, gusseted tongue, and molded sockliner. They allow you to reduce weight and friction without sacrificing comfort and support. We liked the curvy ‘X’ that cradled the foot so we designed around that concept.

We designed the upper based on traditional 2000s-era running shoes like the Structure Triax and the Asics Cumulus. However, we wanted the sole to be the opposite of the Hoka One. The minimal cushioning is low to the ground so you feel the road when you run in a way that’s similar to Japanese racing flats. I didn’t want the minimal Japanese racing flat aesthetic so I created shapes that appear pillowy and bulbous like the Lunar Trainer 1. This is why a lot comments on the Point relate to the shoe being lighter than expected. It looks heavy on purpose so you expect stability. 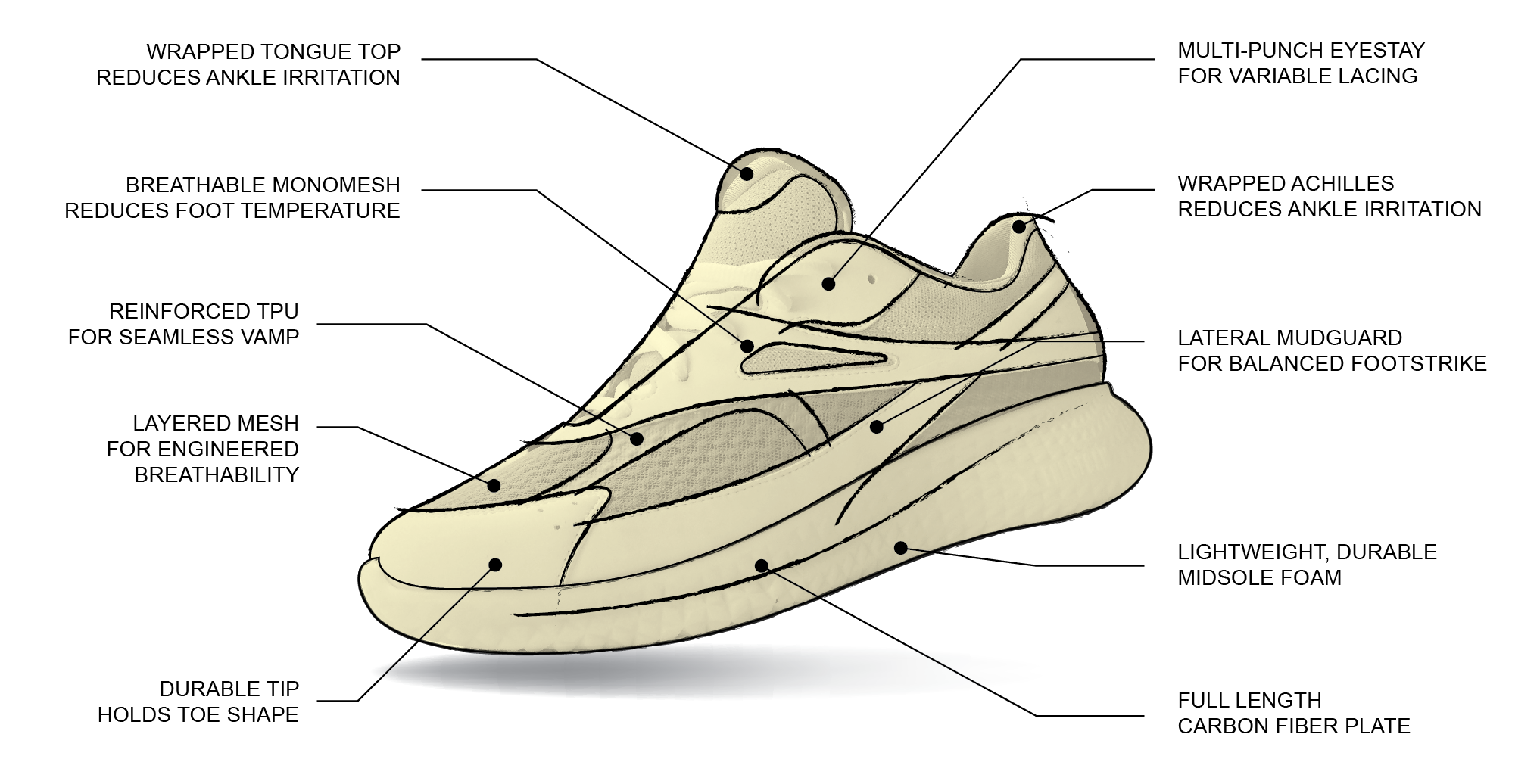 Like most designs, we sacrificed where we needed to given construction and material limitations. But we landed in a place where we believe runners and non-runners would appreciate the function of our product.

After graduating in engineering from Georgia Tech, I worked at Nike for 16 years. I worked in blueprint, Young Athletes, Basketball, Running, NSW and opened the Tokyo Design Pod before moving to NYC to build Cole Haan's Innovation department. I left to start my own creative agency and design for brands like Koio Collective, Under Armour, Everlane and Yeezy. I even helped one of my first mentors on a Converse project. Still a dream job. Still in NYC. I'm sharing with you because I get a lot of questions from people on how they can get into the footwear business. Weartesters is allowing me to answers those questions by talking about a new project I'm working on. From designing a logo to traveling to the factory, I'll be sharing as much as I can - old and new. Good things. IG: jeffreyalanhenderson