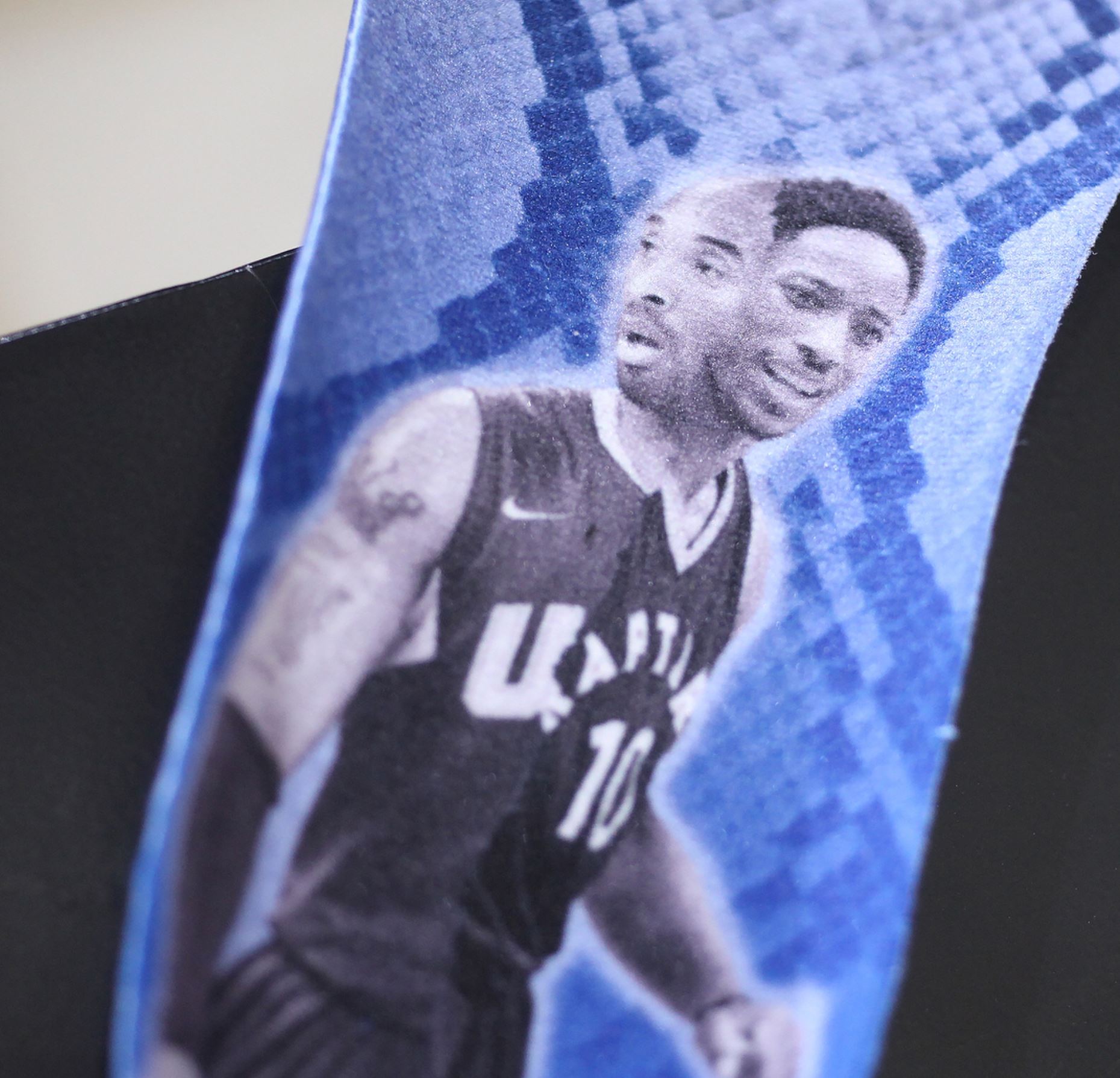 Known to be a Kobe fanatic, and the Nike athlete wearing Kobe’s signature line on court, DeMar DeRozan has his own Kobe A.D. Mid PE coming in preparation for the second round of the Playoffs.

Donning an all blue look that is scaly and snake-like — an homage to Kobe Bryant’s own “Mamba Mentality” — this sneaker tells a story about the parallels between Kobe and DeRozan. The heel area features a 10/10 emblem, referencing Kobe’s Olympics jersey number and DeRozan’s NBA number. To further the comparison, a mashup image of Kobe and DeRozan is featured on the insoles.

Following the drop of DeRozan’s Nike Kobe 1 Protro PE last month, this will be DeRozan’s second Nike Kobe PE sneaker release. There is no official word yet on when to expect this sneaker, so stay tuned to WearTesters.com. 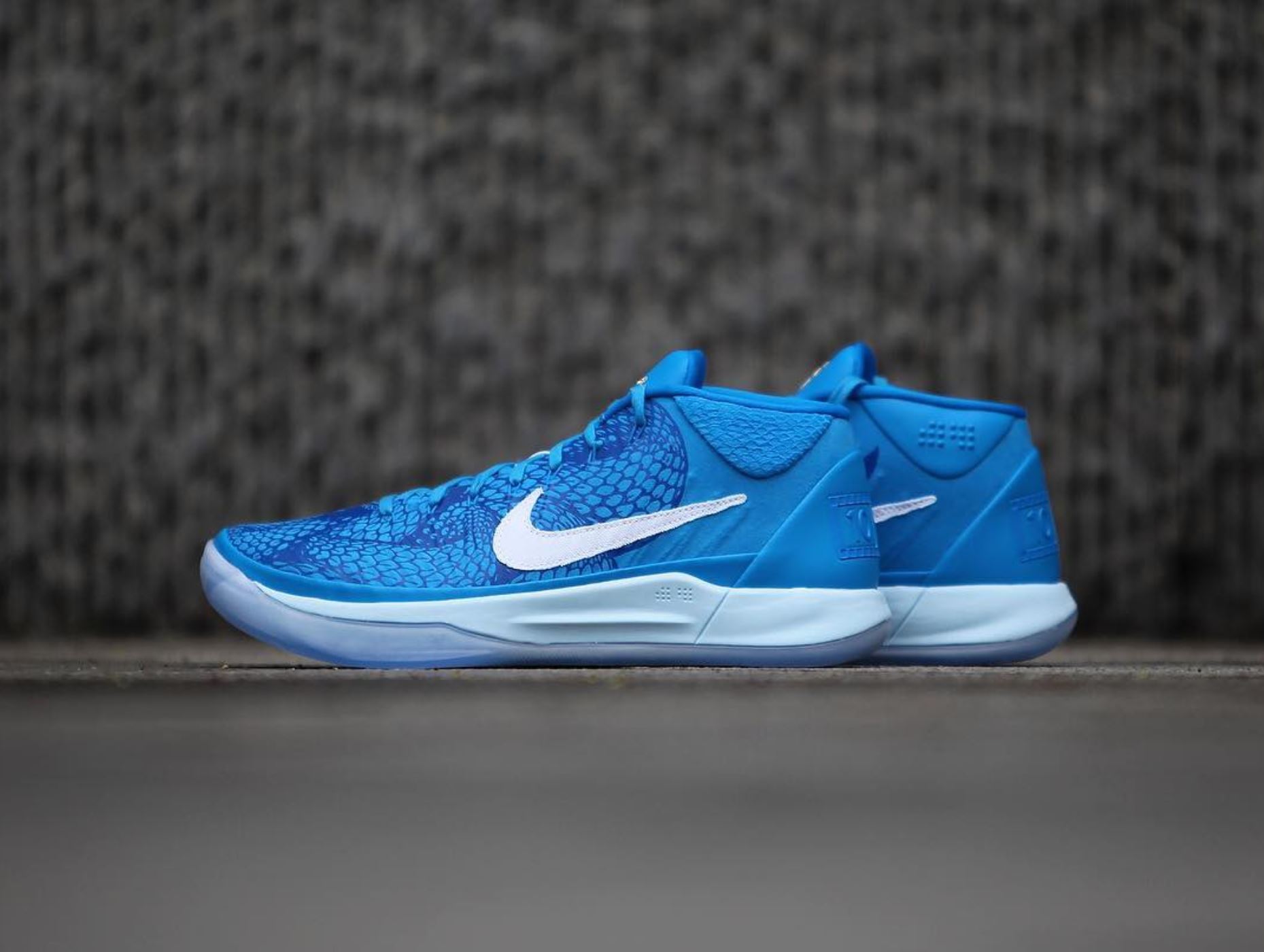 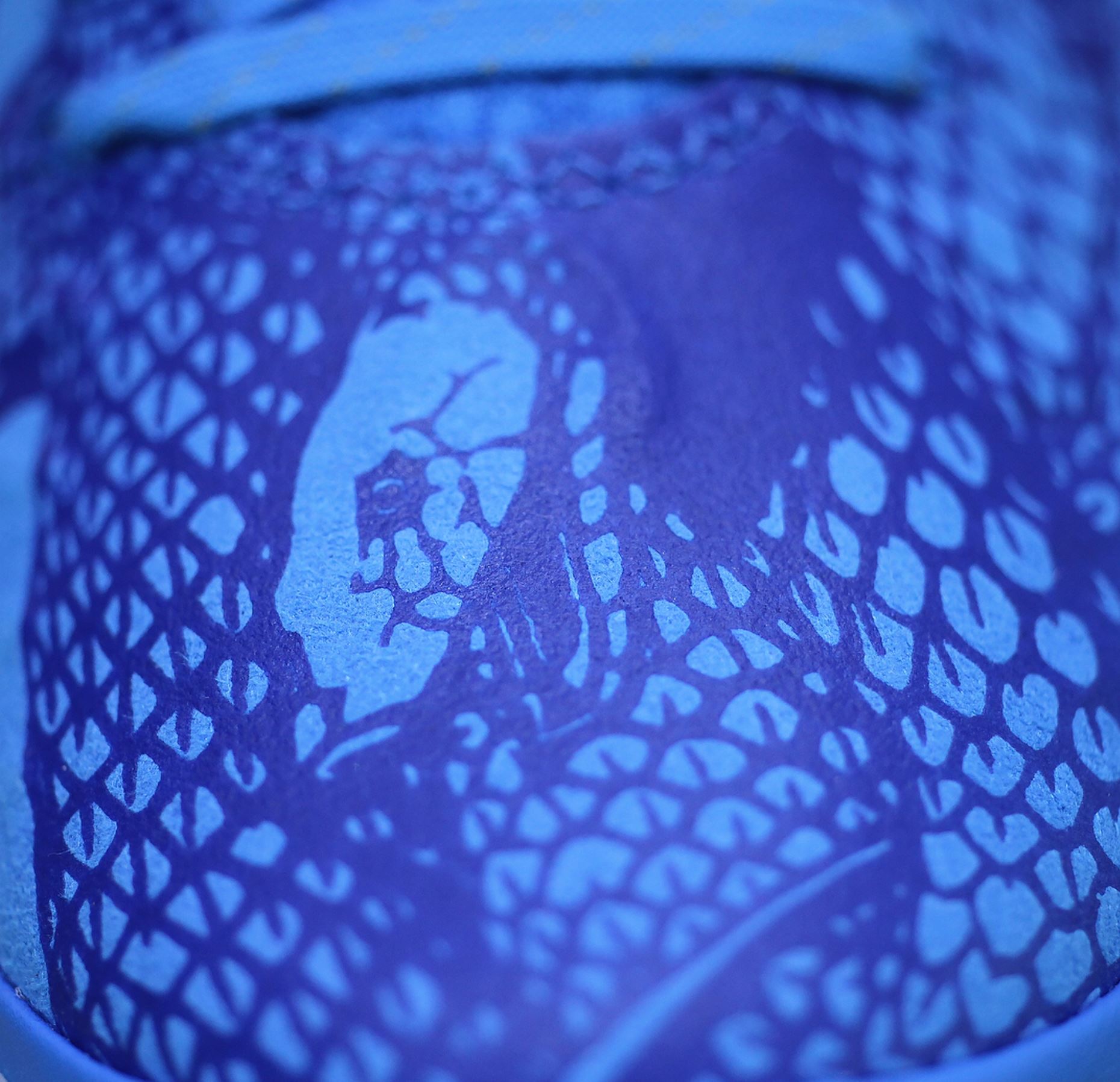 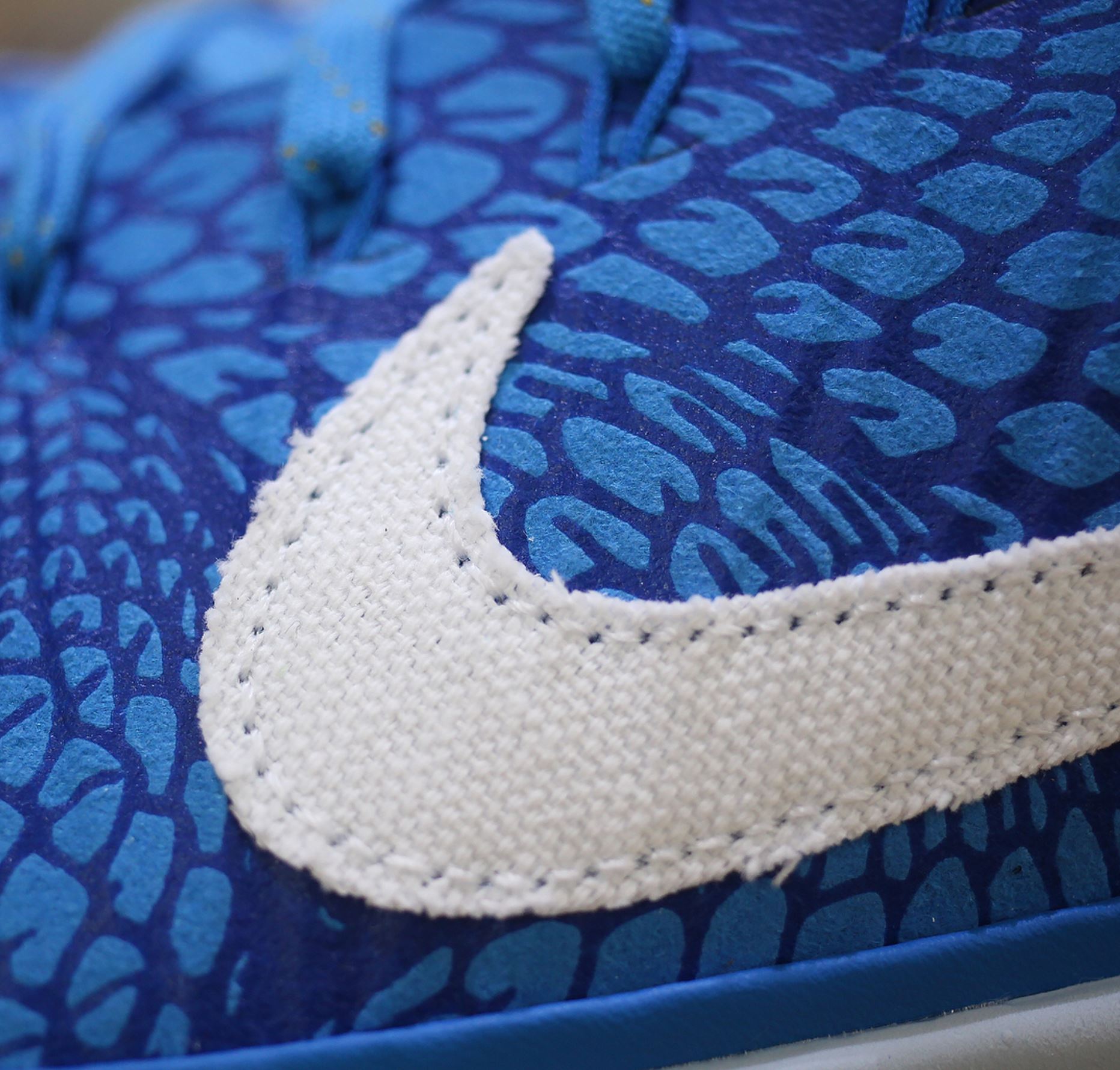 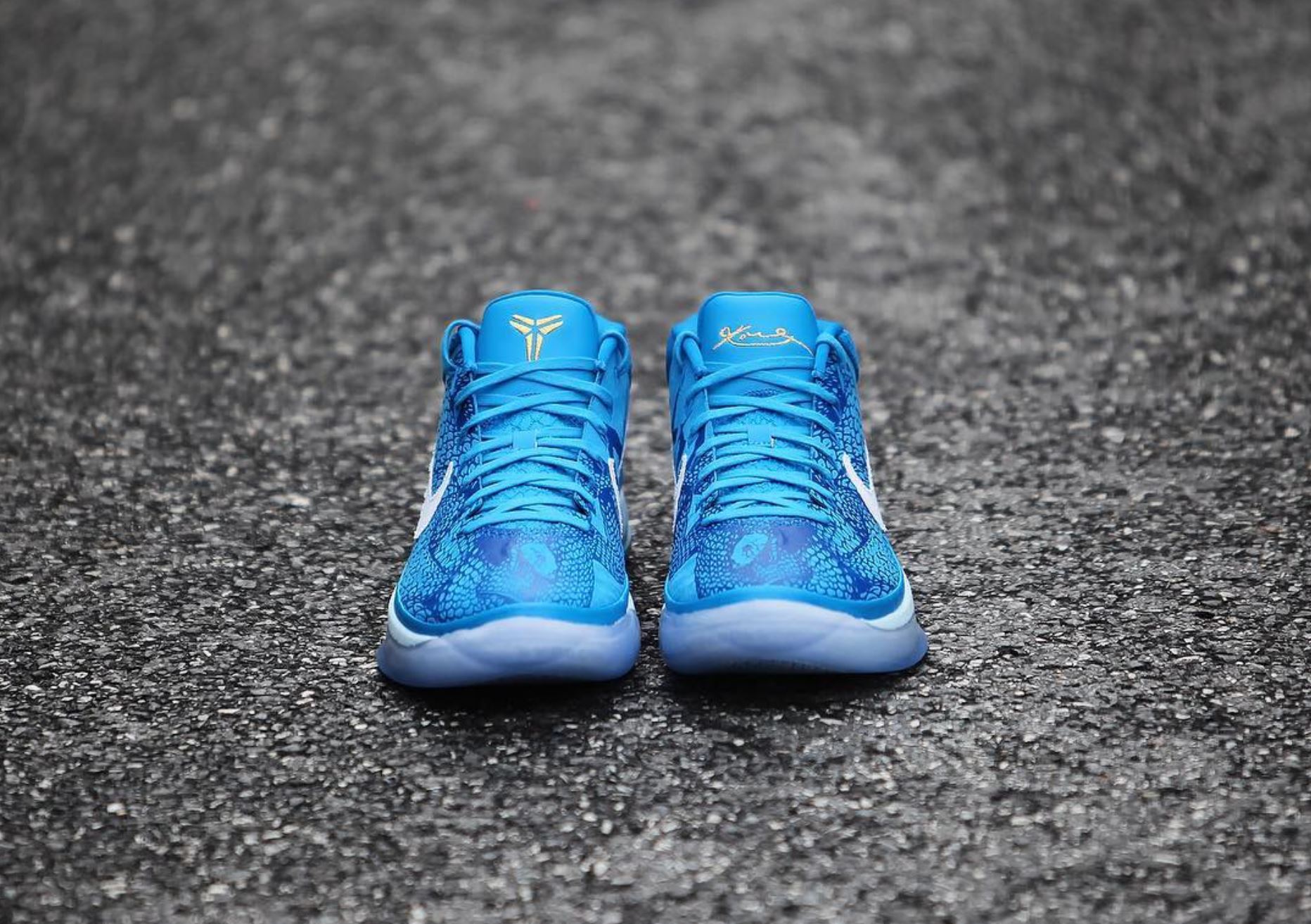 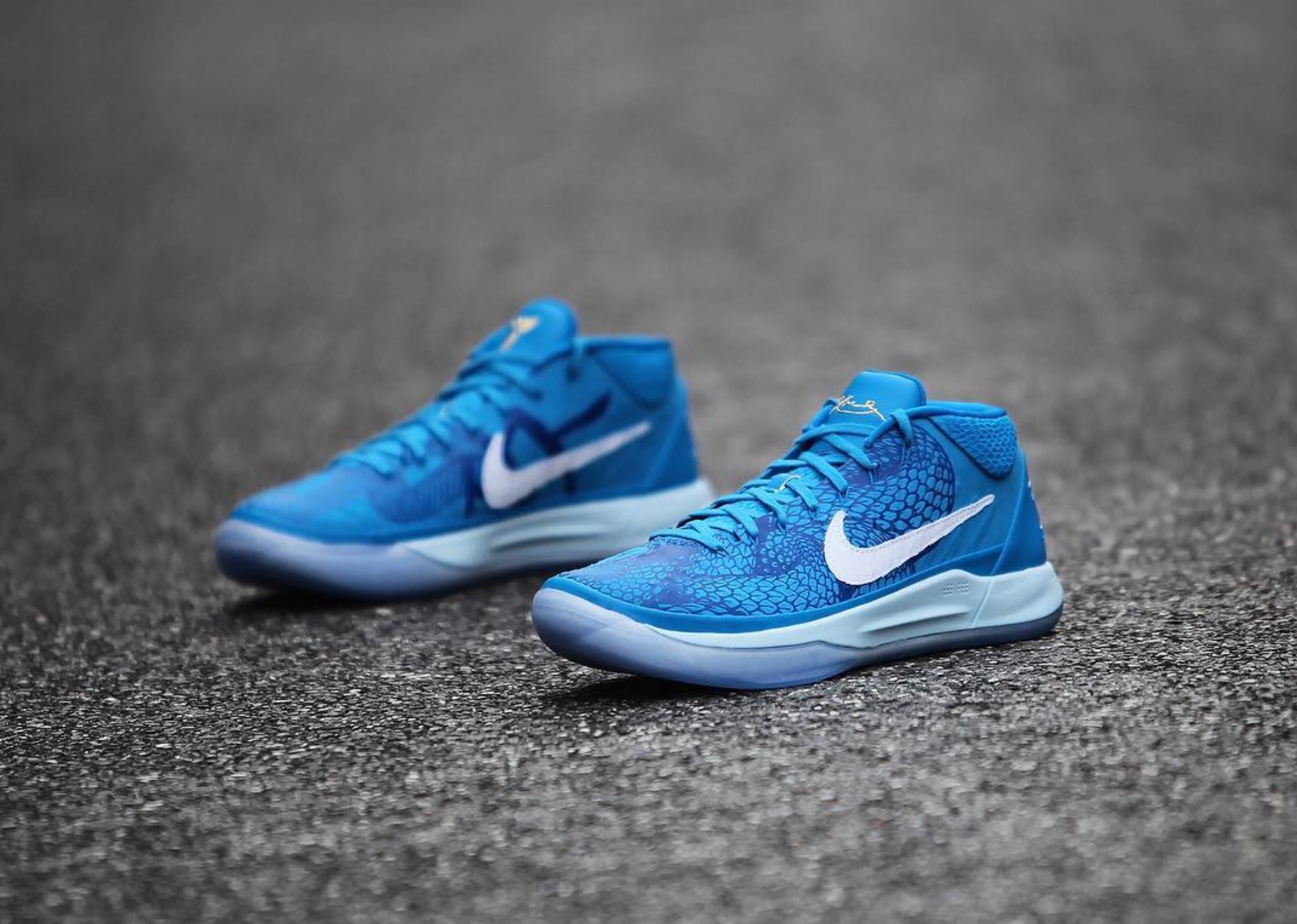 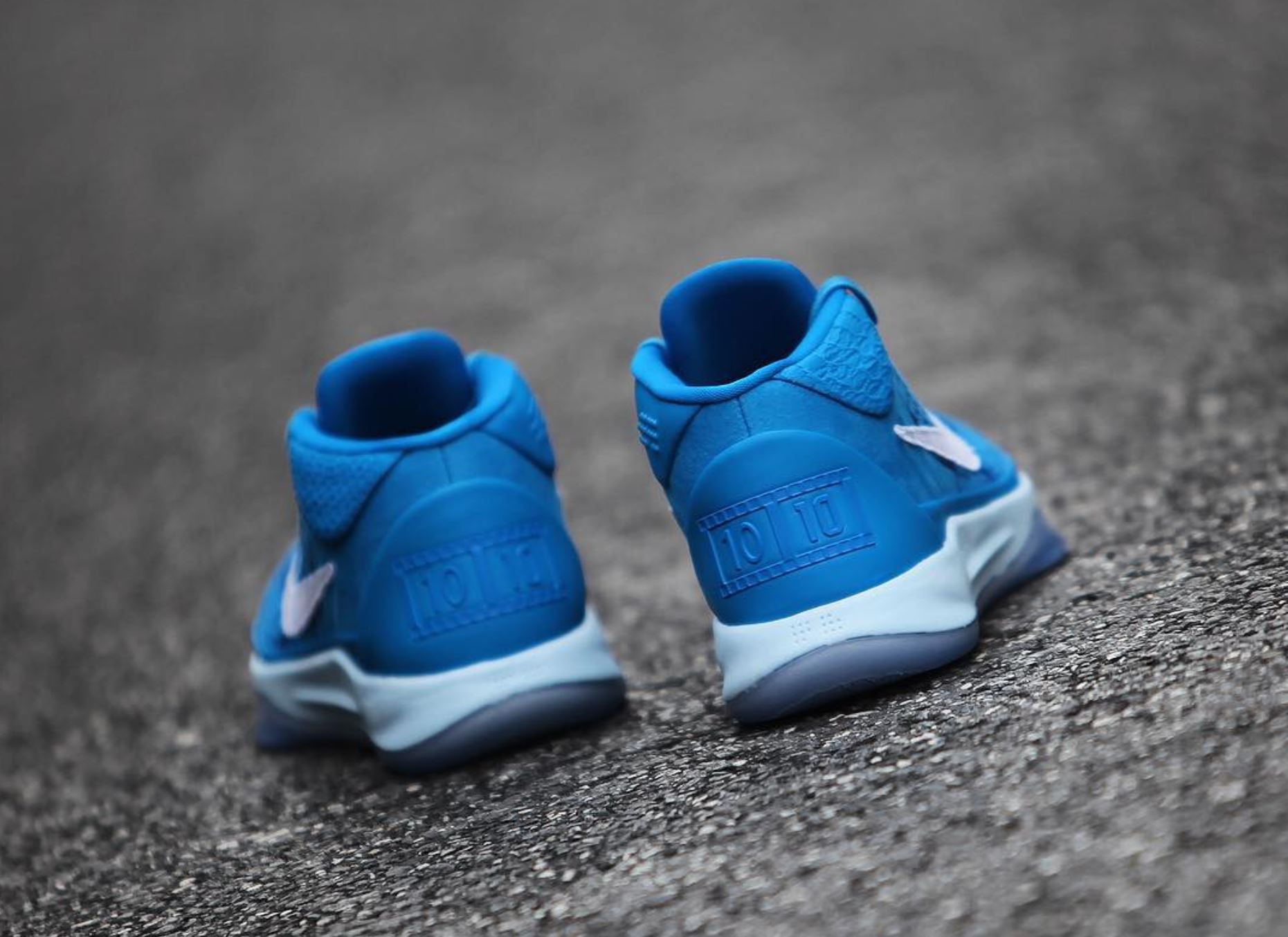