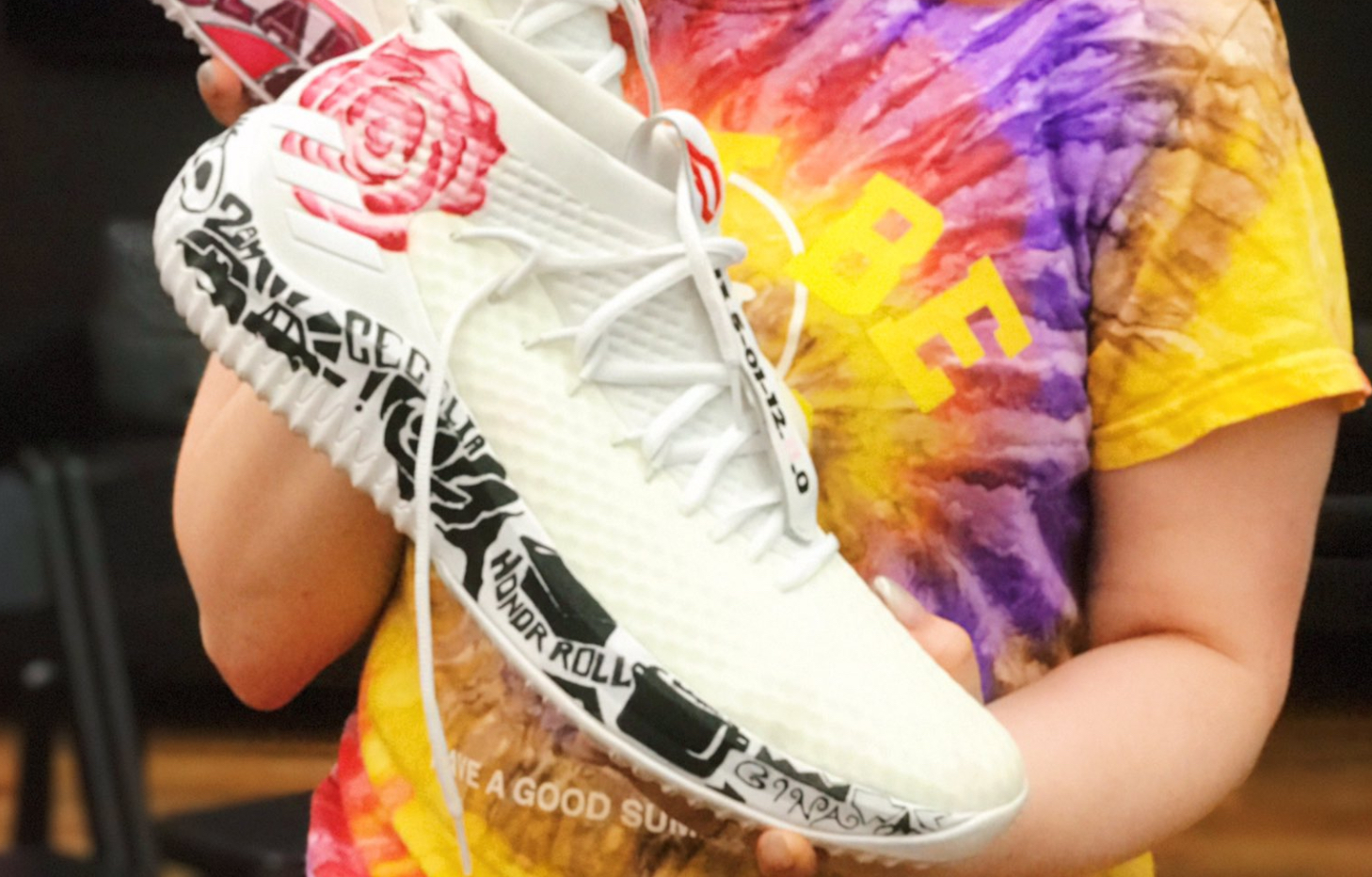 Damian Lillard already is poised to launch his next signature shoe, but this one is for Dame D.O.L.L.A.

The unreleased Dame 4 just made a special appearance, taking even more inspiration from the man himself with this custom design.

Thanks to Megan Ann Wilson (@shegotgame), we got a look at a custom pair of adidas Dame 4 signature sneakers that draw inspiration from the NBA star/hip hop artist’s song ‘Thank You’. In it, Dame D.O.L.L.A. reflects on his upbringing and gratitude of what got him to this point in his life.

The customs are featured in episode four of Lace Up: The Ultimate Sneaker Challenge, a Youtube Red competition show that takes place at PENSOLE Footwear Design Academy.

Designed by the #Trifecta team comprised of @shegotgame, @gonzogabe, and @lboogie92, the shoe converts details from the song into visual art on the lateral midsole in black and red on the medial side. A standout feature is the beautifully crafted rose at the ankle that represents the Rose City of Portland, where Lillard plays.

Moreover, the shoes feature coded messages up the midfoot that, according to Megan Ann Wilson (@shegotgame), Lillard picked up on instantly. 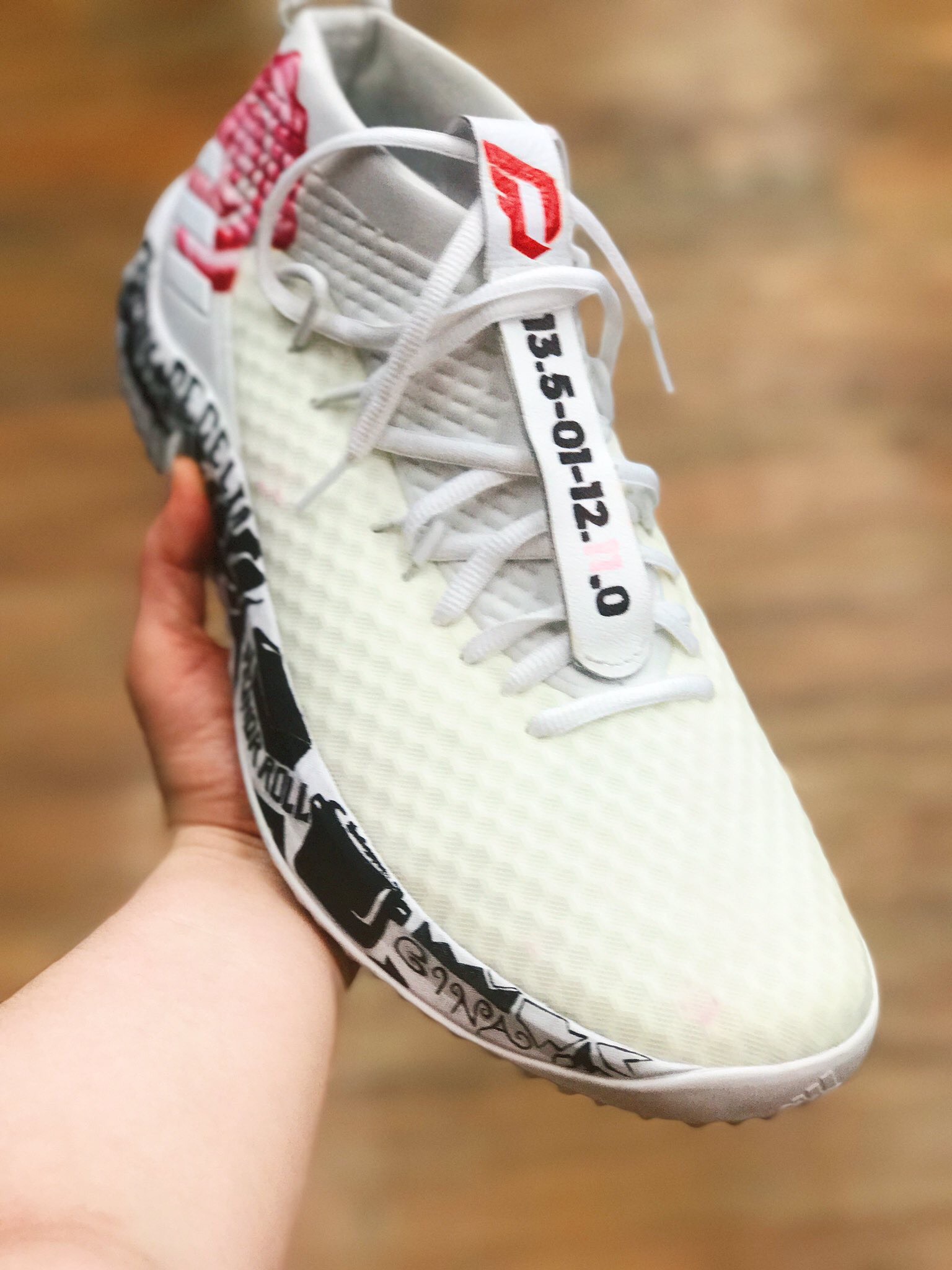 The 13 honors a promise Lillard made to his mother in 8th grade at 13 years old; 05.01-15 is the date of his graduation from Weber State; 12, the draft year (2012) when everything changed for Lillard; 11, a reference to the month both his mother and grandmother were born; and finally, 0 — it’s the number he wears but also an homage to where he’s from: Oakland, Ogden, and Oregon.

Spoiler alert: While team #Trifecta’s design didn’t win the challenge it was created for in episode four, it did one better.

I'm playing in this… this season https://t.co/MfjFacBLDf

“Even though we didn’t win officially we still feel like we won,” Megan Ann Wilson told WearTesters after hearing that Lillard would be wearing #Trifecta’s shoe on-court.

Lace Up: The Ultimate Sneaker Challenge is an unscripted show featuring footwear designers from around the world competing for a job at adidas. Our very own Noah Goldowitz spoke with D’Wayne Edwards, founder of PENSOLE, about the show and the footwear industry today.

To learn more about the show head to www.laceup.tv. To keep up with the contestants on Instagram, take a look at the list of handles below the images.

What do you think of this one-of-a-kind design of the Dame 4? Should adidas make a push to release something like this to the masses or should it stand alone in Dame’s unique make-up? Let us know in the comments. 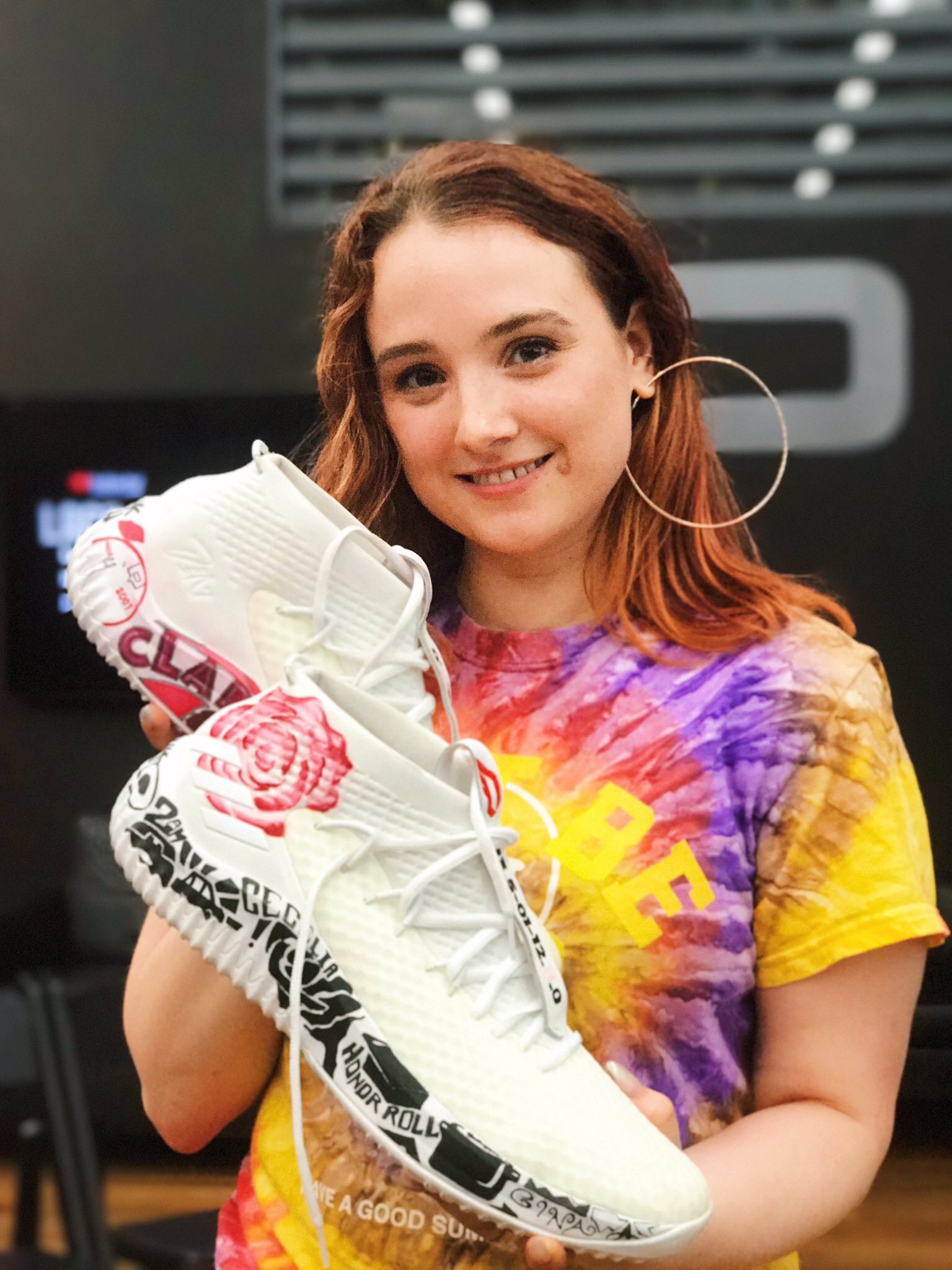 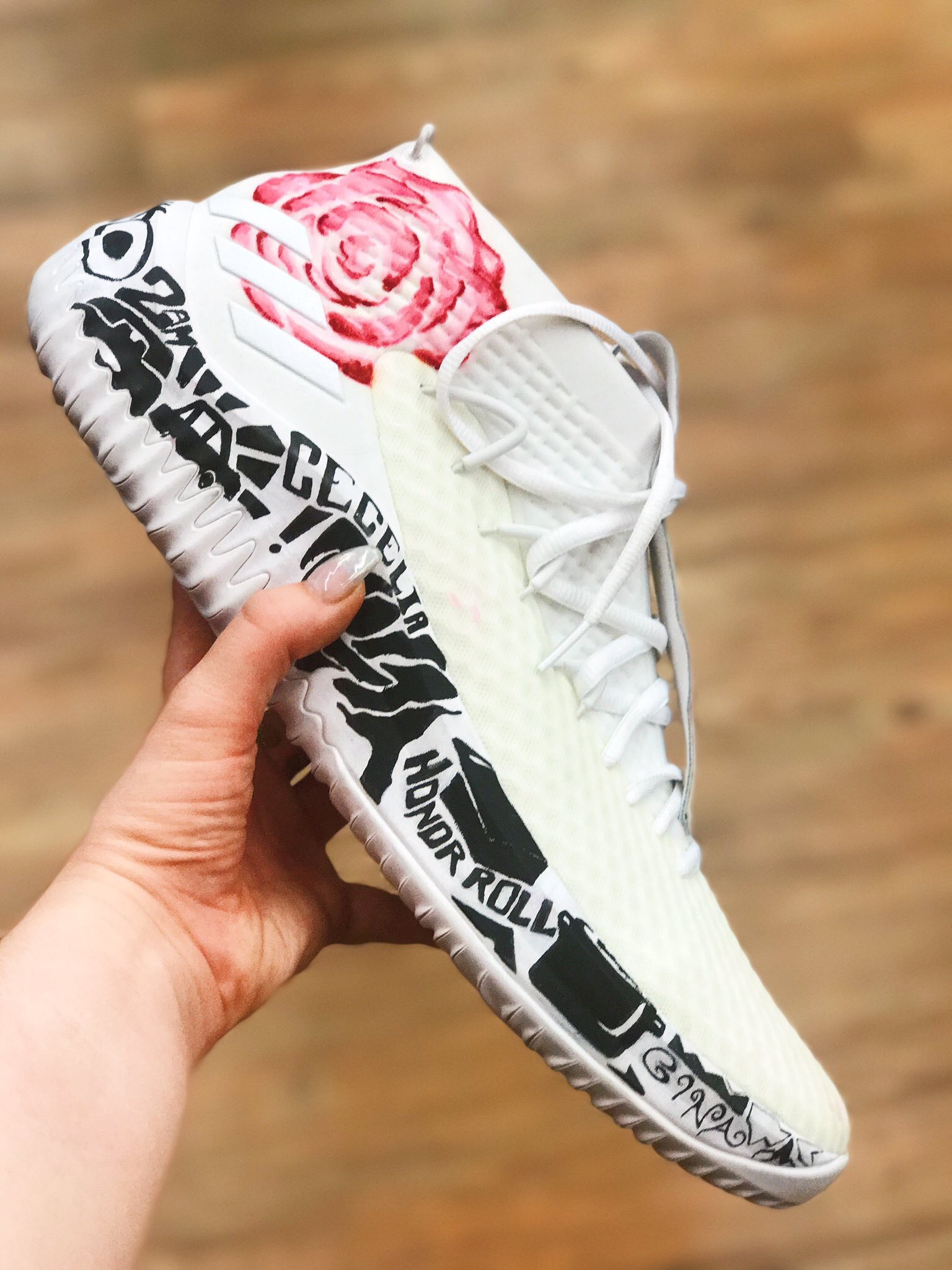 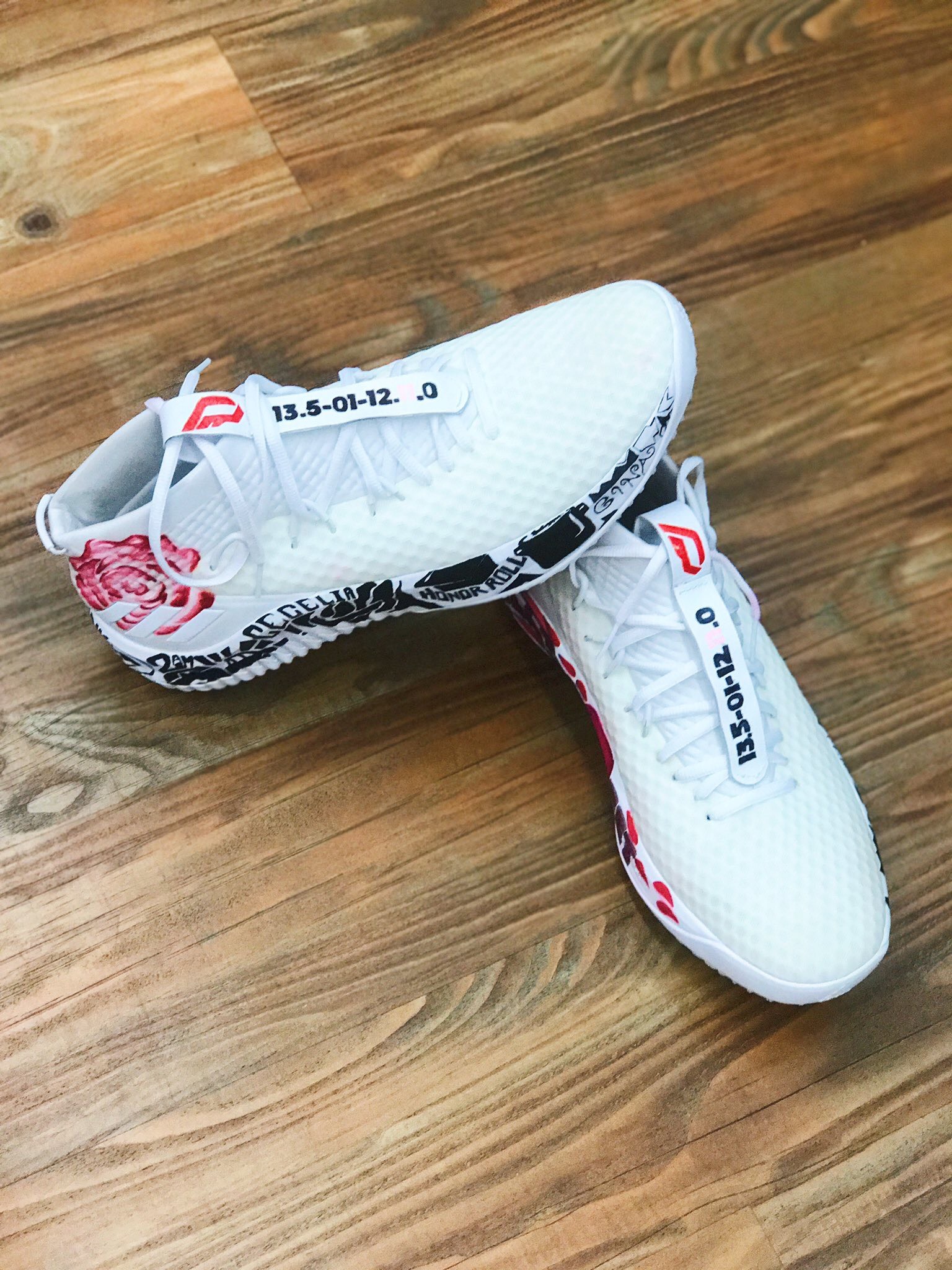