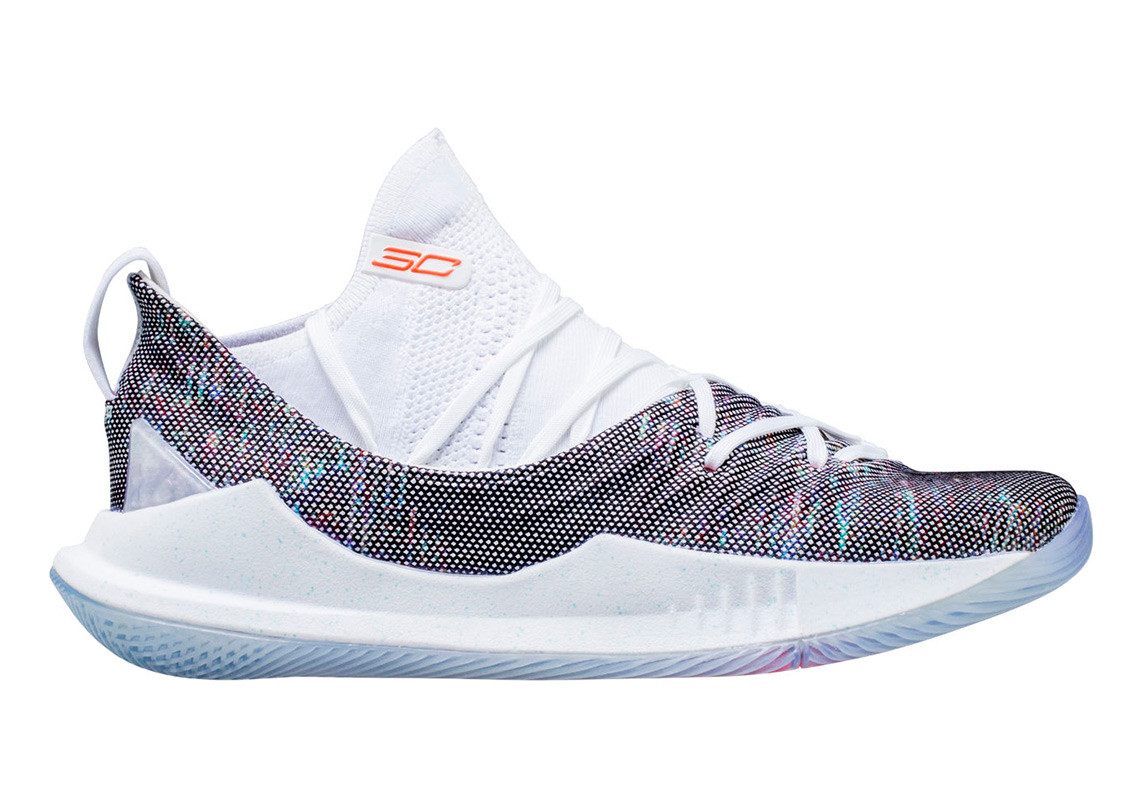 The next Curry 5 colorway will release this week, and if you’ve been playing the Steph IQ trivia game, expect some special prizes.

Ahead of tonight’s game, Foot Locker announced that it has partnered with Under Armour for a special edition of Steph IQ, a real-time mobile trivia game hosted by Brandon Armstrong of Shoot Your Shot.

A soon as Steph Curry hits his first three pointer, the trivia game will begin, and Foot Locker will be giving away the first globally released colorway of the Curry 5 as a prize. Lucky winners will be able to secure the shoe two days before its official launch.

We’ve teamed up with @UnderArmour for a special edition of #StephIQ tonight! The global colorway for #Curry5 is up for grabs 2 days early of its official launch on Friday 5.18 at https://t.co/rlSZ7hlOGC. 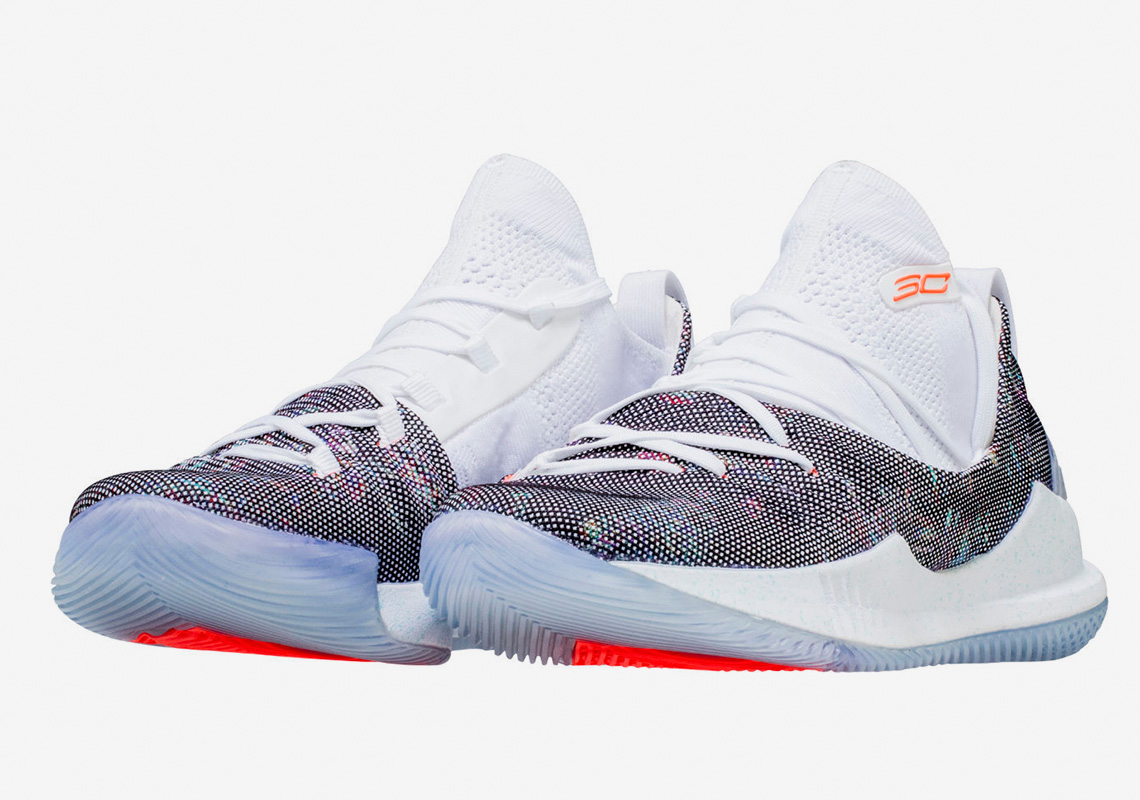 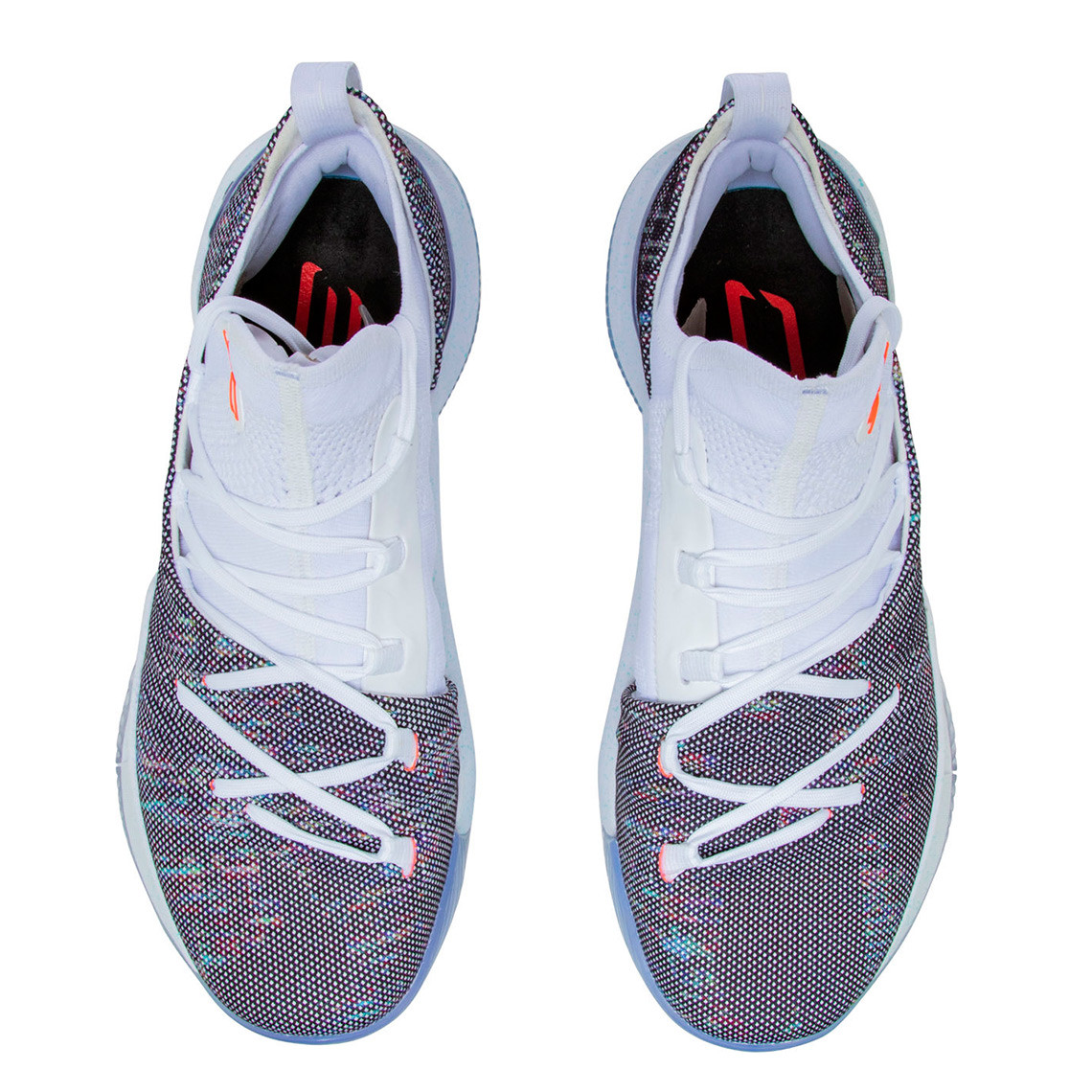 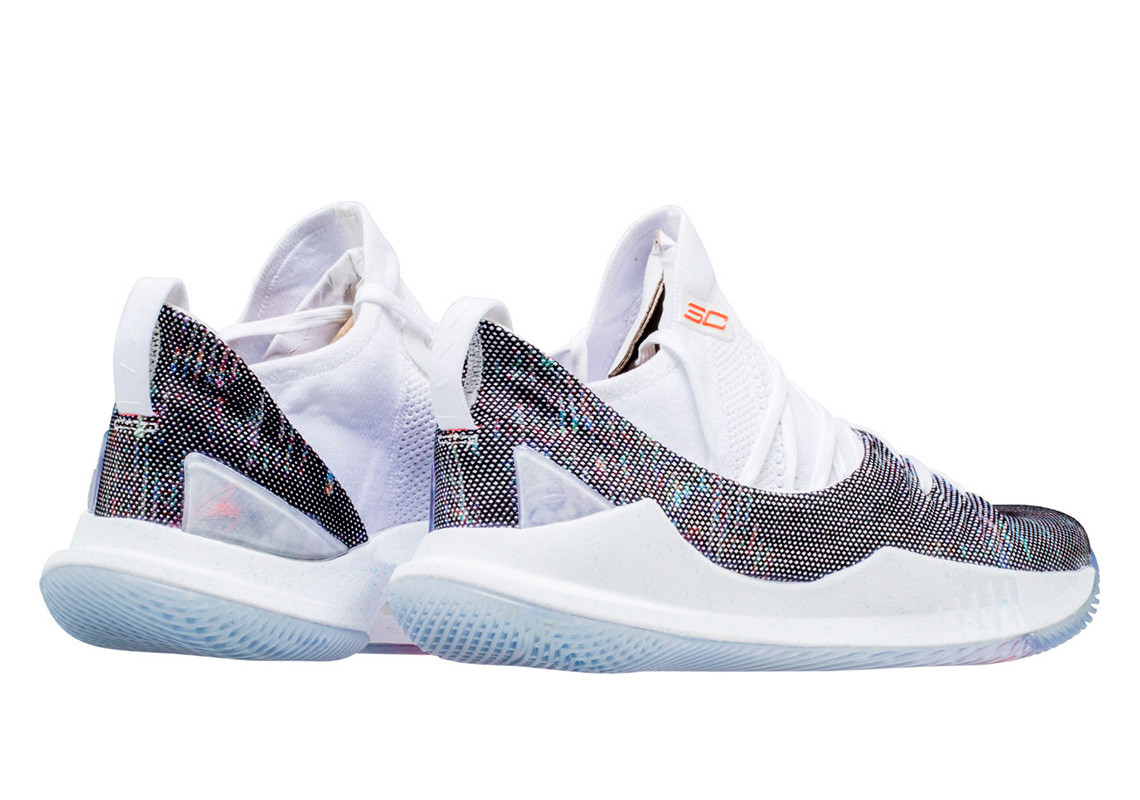 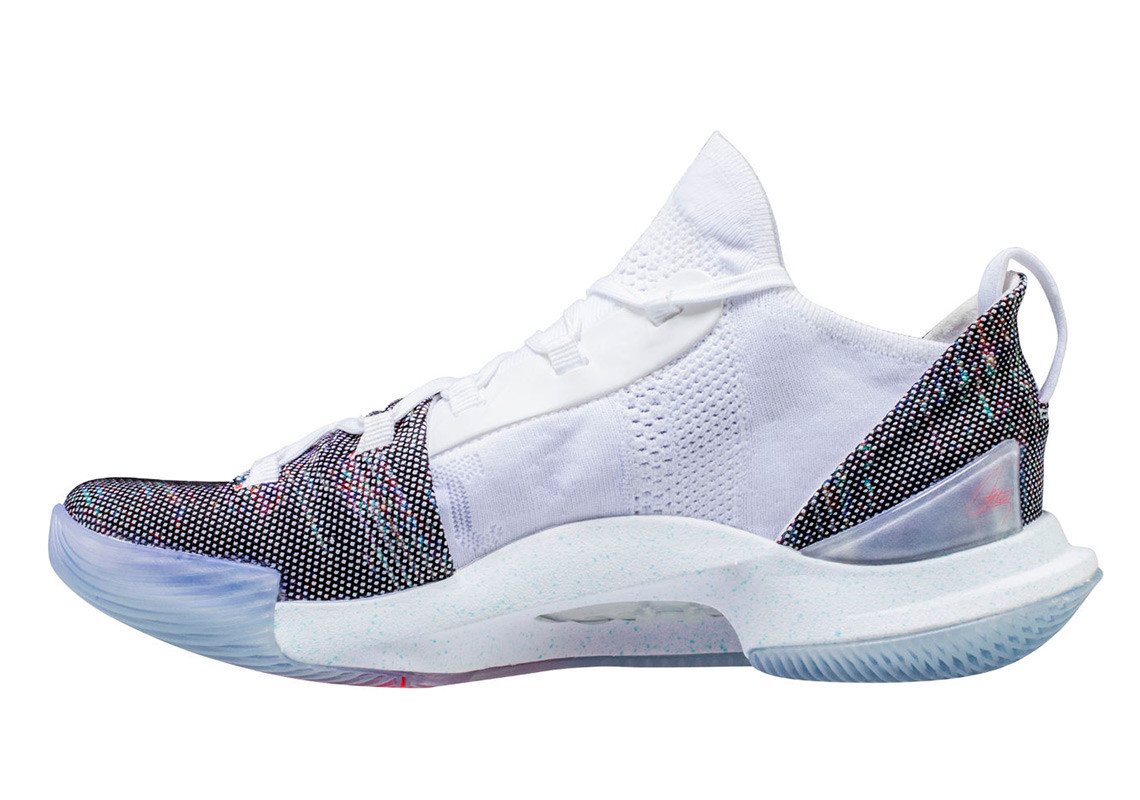 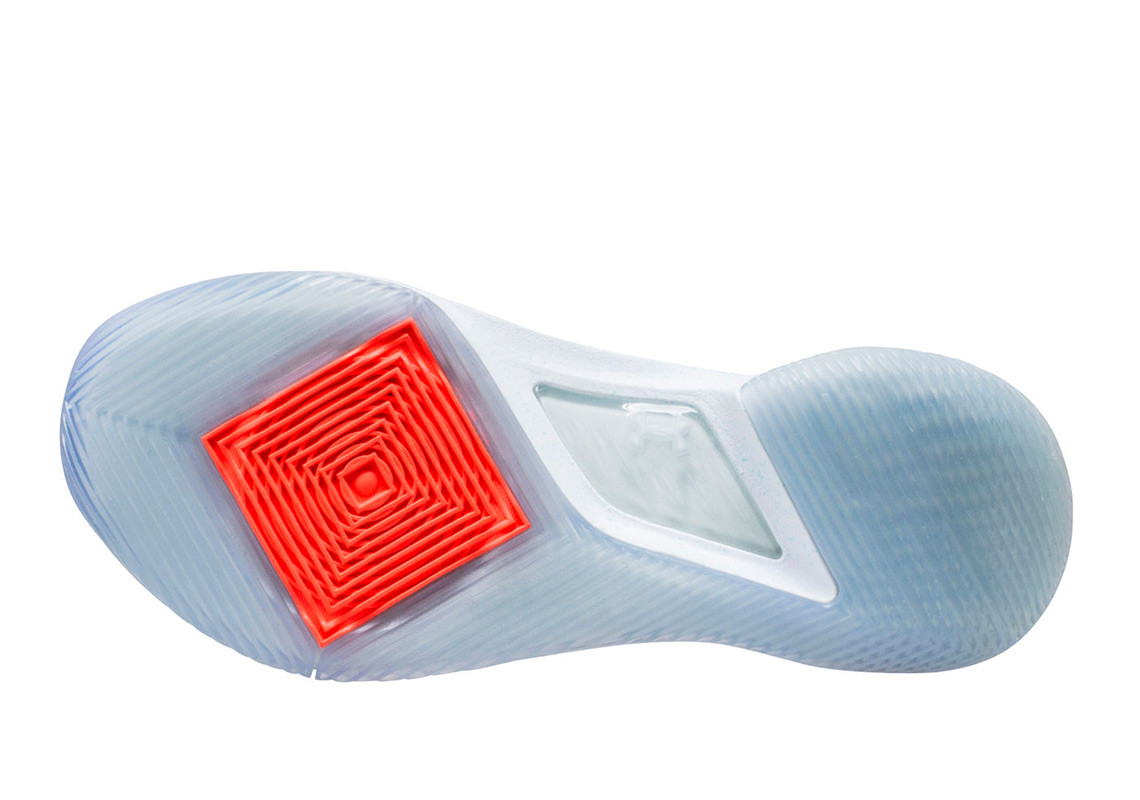