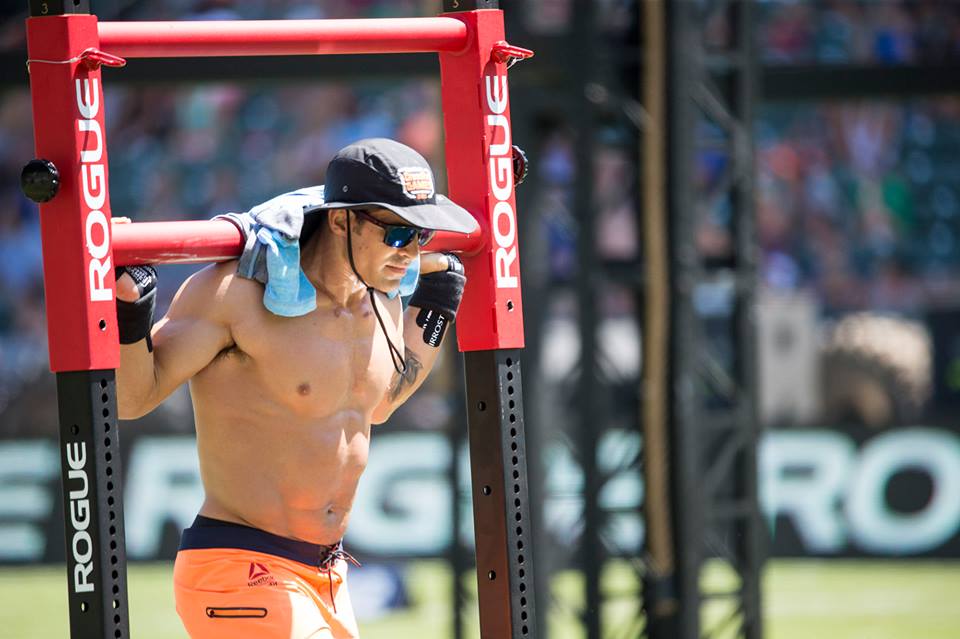 Earlier this summer, Reebok and CrossFit entered into a lengthy legal dispute after CrossFit claimed it was owed nearly $5 billion. Today, the two companies announced that they had settled all litigation, and that the two will continue to work together as exclusive partners.

WearTesters first reported on CrossFit’s accusation in June, stating that CrossFit believed Reebok had made changes to the way in which they calculated royalties, had attempted to hide underpayments, and had failed to comply with its marketing obligations under the joint licensing agreement.

According to SGB Media, the specifications of the settlement are confidential (and will remain so) however, it does include a payment to CrossFit for the disputed royalties.

Reebok and CrossFit entered a 10-year contract in 2011, granting exclusivity of licensing to each company. CrossFit’s colossal success has been a large factor in Reebok’s relevance and revival within the last few years, according to Mallory Schlossberg at Business Insider.

Reebok President Matt O’Toole said the following about the settlement in a statement: “We look forward to our continued collaboration with CrossFit. Our brands are stronger together in the resolution of this dispute, which means great things on the horizon for the CrossFit community.”

It’s unknown as to whether the two companies will continue their partnership beyond their contract, although this resolution could certainly be viewed as a good sign for both.