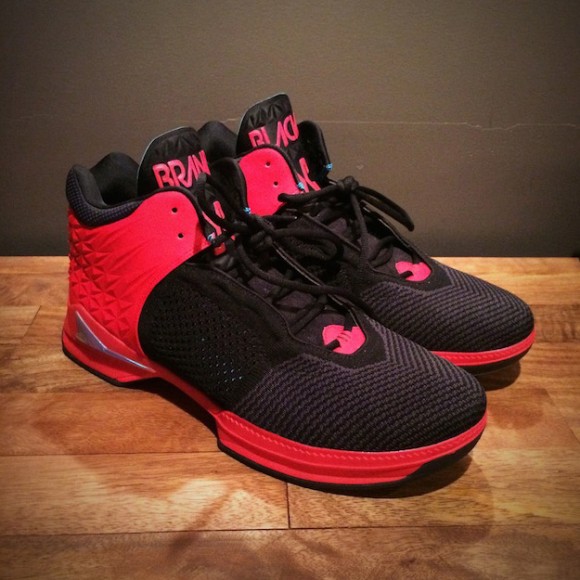 Jamal Crawford, Sixth Man of the Year winner and shooting guard for the Los Angeles Clippers, will be debuting his second signature Brandblack shoe tonight against the Thunder. The J Crossover II features a “first-of-its-kind breathable, thermal plastic reinforced knit” according to Brandblack. It’s also great looking visually, especially in this black/red colorway. Our very own Nightwing2303 has helped wear test this model, as well as the Force Vector, with Brandblack. The J Crossover II is scheduled to drop February of 2015.

Share your thoughts on the J crossover II in the comments below and let us know if you see Crawford rocking it tonight!