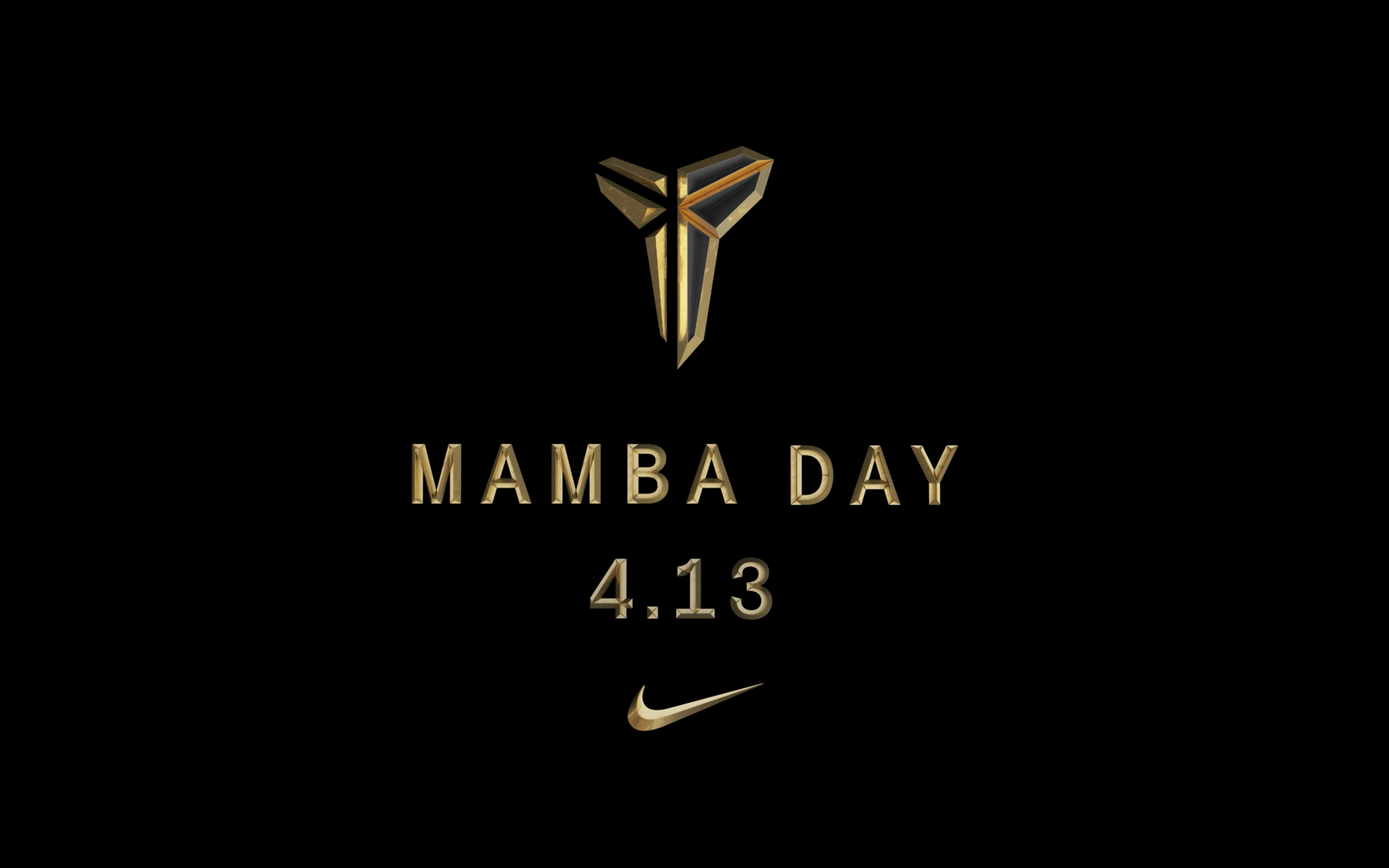 It’s no secret that this is Kobe Bryant’s last NBA season. With social media a huge part in today’s society, Kobe is getting a retirement celebration unlike anything we’ve seen before.

Check out a small tidbit of what to expect come Mamba Day, and let the countdown begin!

Love him or hate him, the Black Mamba’s prolific and successful career has fueled both joy and anger. In a nod to this duality, as the clock winds down on Kobe Bryant’s career, NIKE, Inc. is celebrating one of its most accomplished athletes with a befitting global tribute. Beginning today, Nike-sponsored athletes worldwide will celebrate the player many love to hate by wearing black and gold shoes, a metaphoric nod to Bryant’s golden career fading to black on April 13.

From the golf course in Augusta to football pitches in Europe and numerous fields of play in between, accomplished athletes including Rory McIlroy, Mike Trout and Carli Lloyd will honor one of the world’s most polarizing champions. Bryant is a hero to fans and a villain to others, but nobody can question his fierce competitiveness, which has led to five world championships, 18 All-Star appearances and two gold medals.

The black and gold Nike product seen worldwide over the next week appropriately leads into the Mamba Day celebration on April 13, when Los Angeles hosts Utah in Bryant’s final professional game.