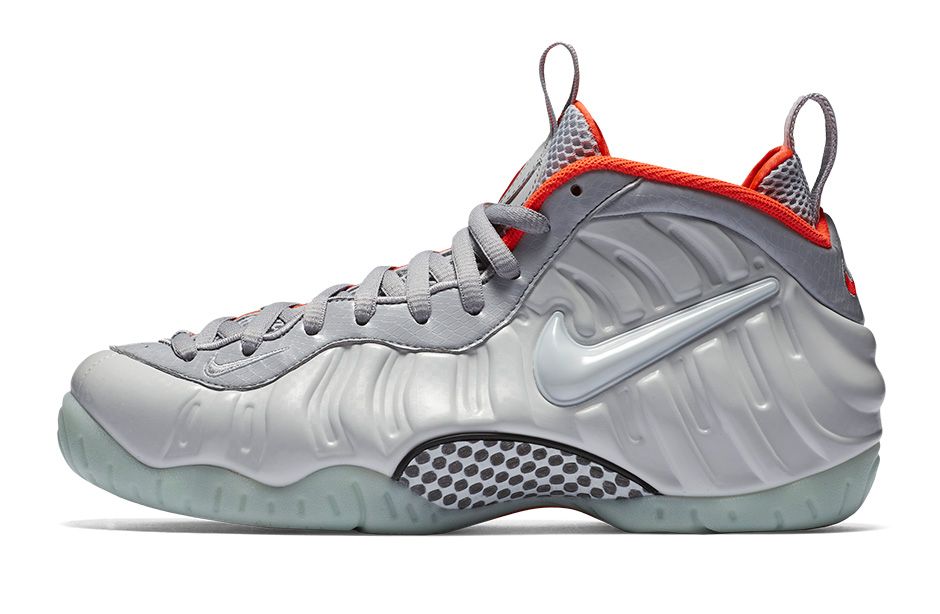 The last of three Yeezy 2 colorways to be featured on the Nike Foamposite Pro is available, featured in Pure Platinum and Bright Crimson.

The model previously released in black/pink as well as Red October colorways. This Pure Platinum version features a similar motif as the latter, with a monochromatic upper, a glow in the dark outsole, and a brightly colored collar lining.

The Nike Foamposite Pro differs from the traditional Foamposite One in that the Pro replaces all Penny Hardaway branding with Nike swooshes. This includes a large swoosh on the lateral side near the heel, as well as on the outsole.

You can pick up the Yeezy-inspired Nike Foamposite Pro ‘Pure Platinum’ for $250 at the retailers below, starting at 10 am EST: 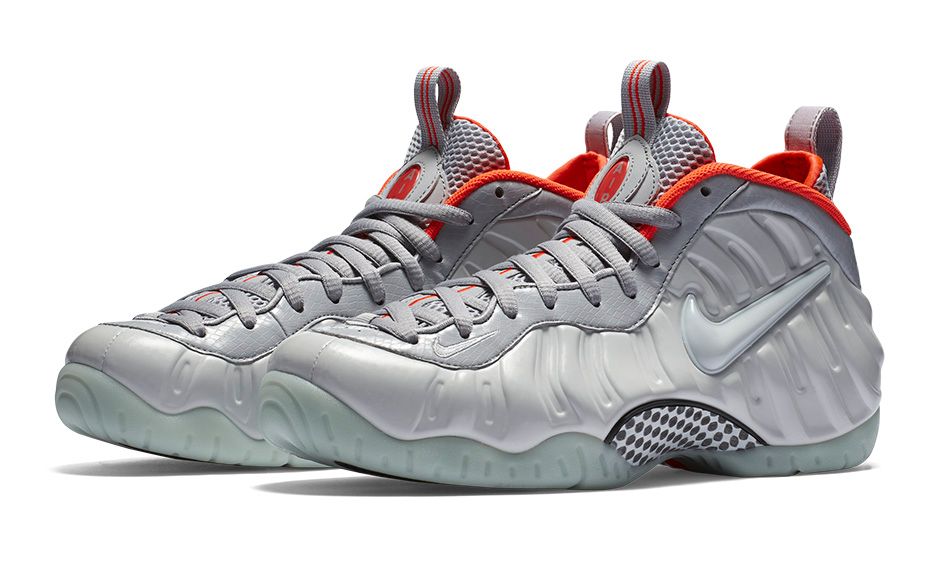 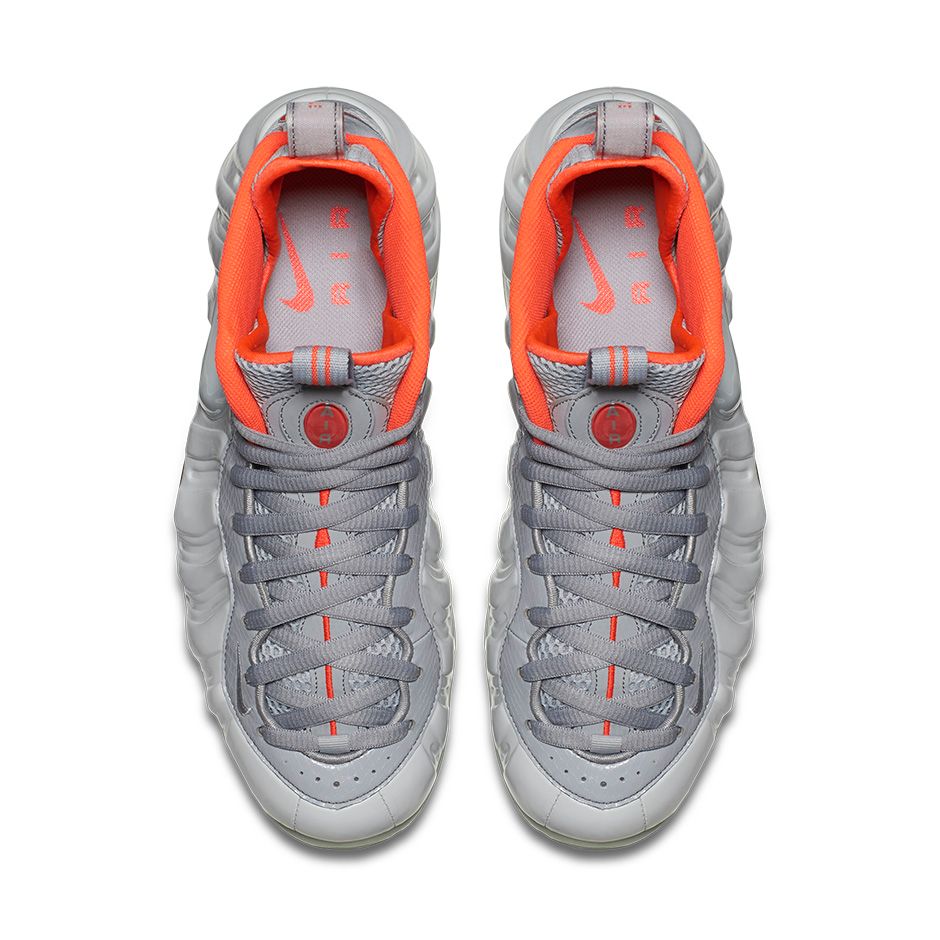 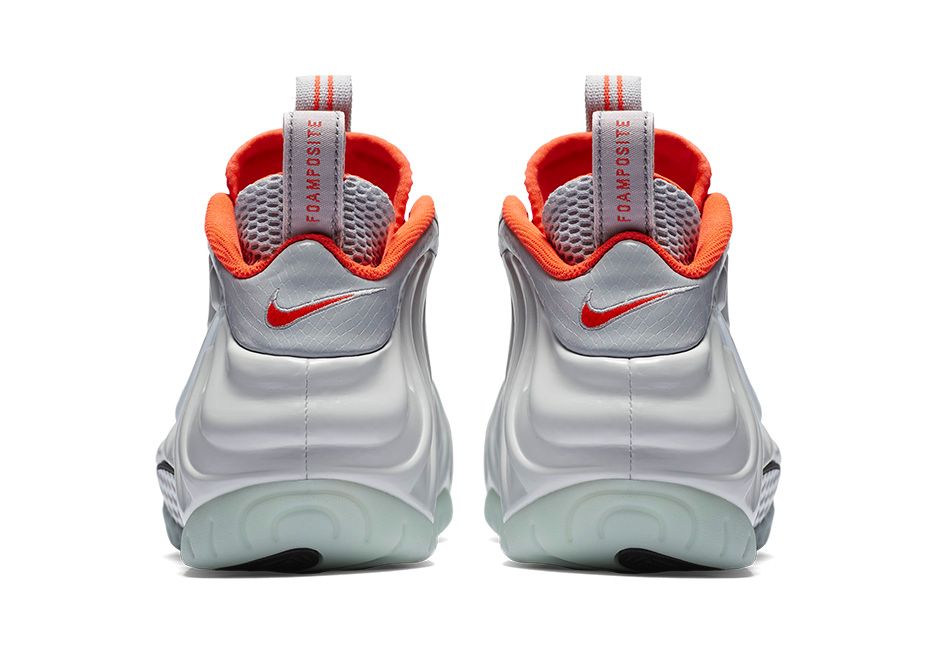 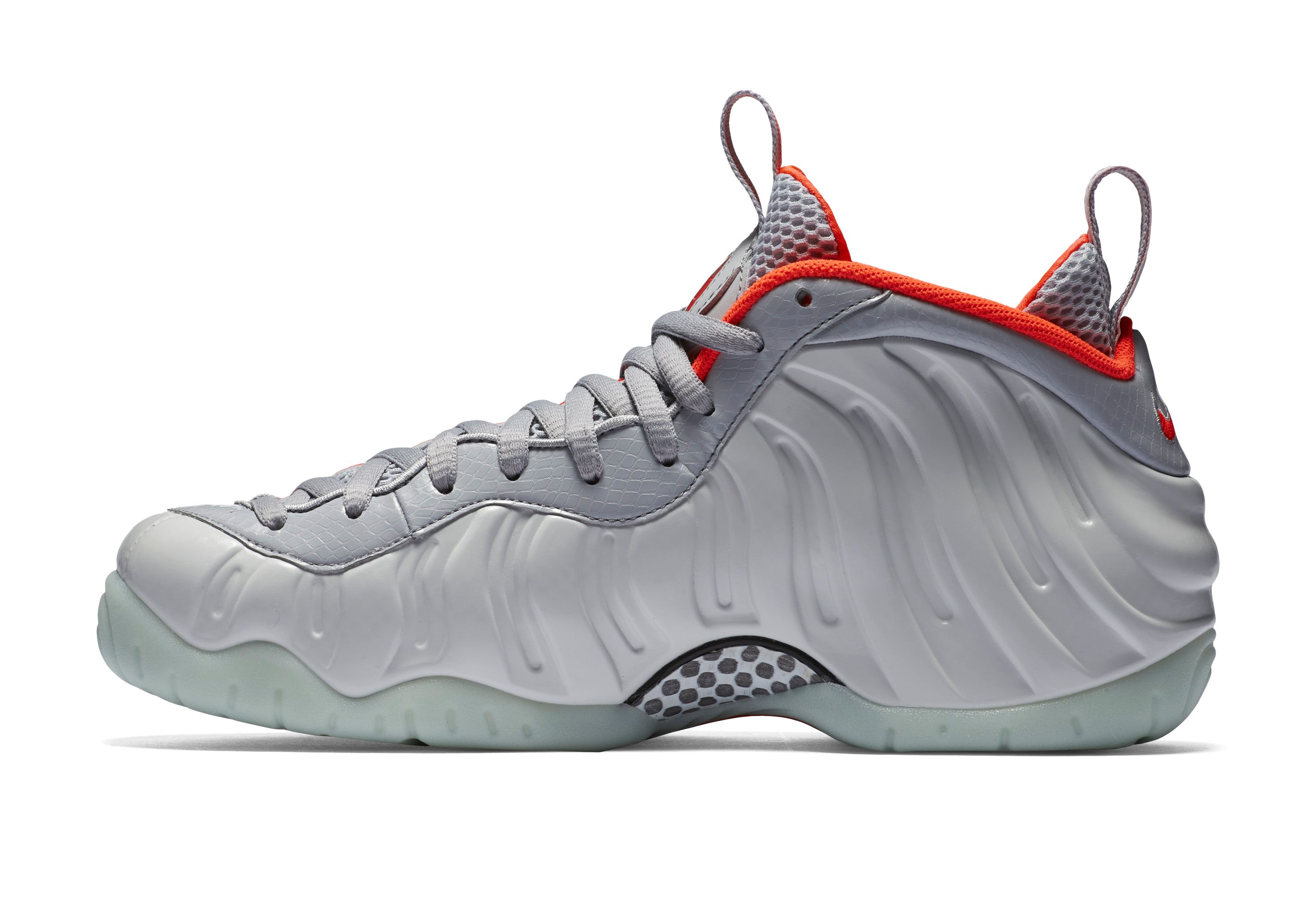 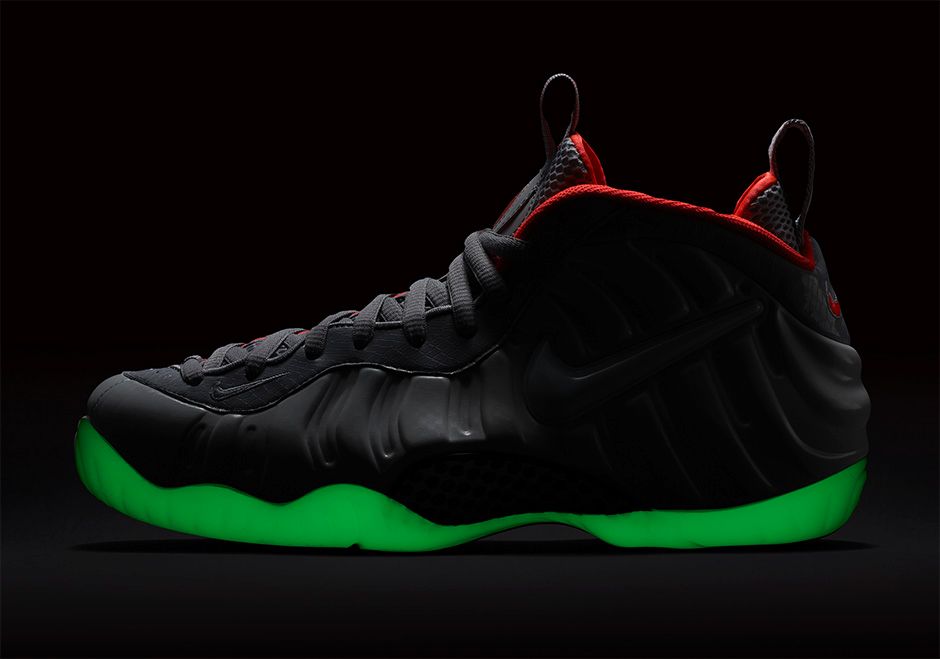