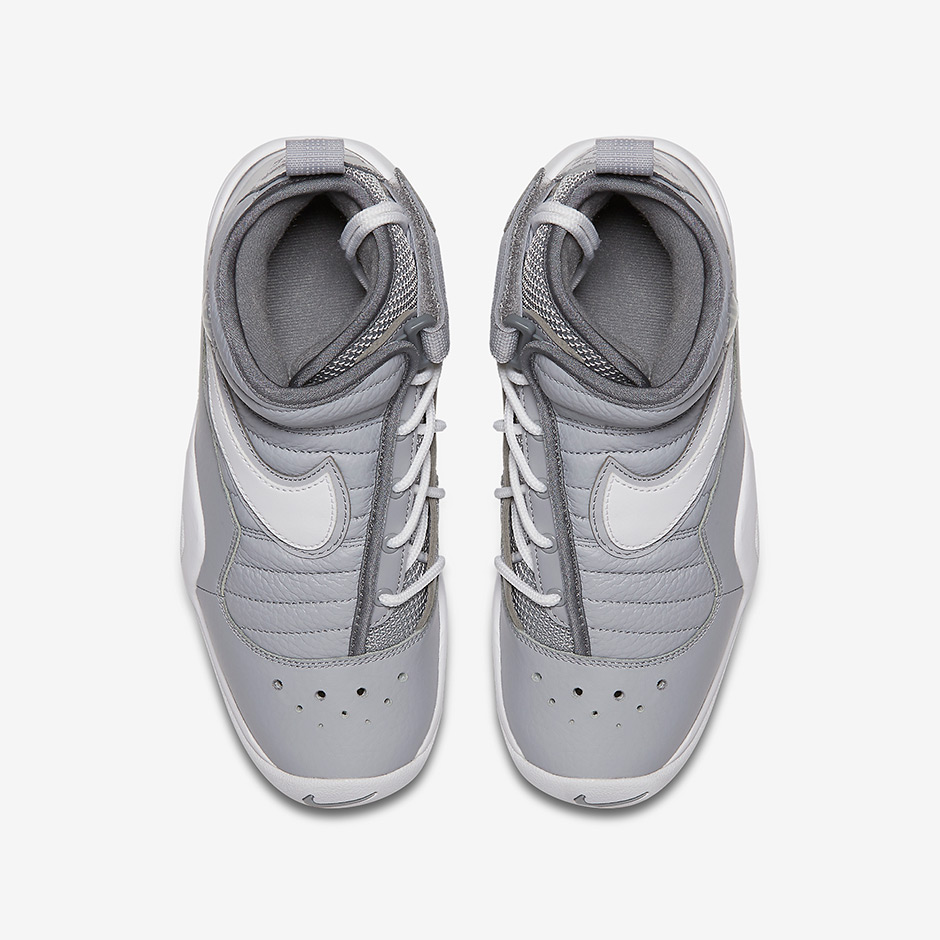 Nike won’t ever stop dressing sneakers in its fan-favorite ‘Cool Grey’. The latest model to get the treatment is the Air Shake Ndestrukt.

Nike has been dumping colorway after colorway onto the Air Shake Ndestrukt. Much like the Air More Uptempo, another recently resurrected Nike model from the ’90s that has been getting some questionable colorways, some builds are hit or miss.

This ‘Cool Grey’ should be a casual hit; it’s clean, inspired by a classic Air Jordan colorway, and has enough white to give it a nice pop for summer/fall.

While this Air Shake Ndestrukt has no release date yet, it should arrive in the fall. The photos below are of a GS pair, but the men’s sizing doesn’t have any glaring differences.

Thoughts on this ‘Cool Grey’ colorway? Let us know. 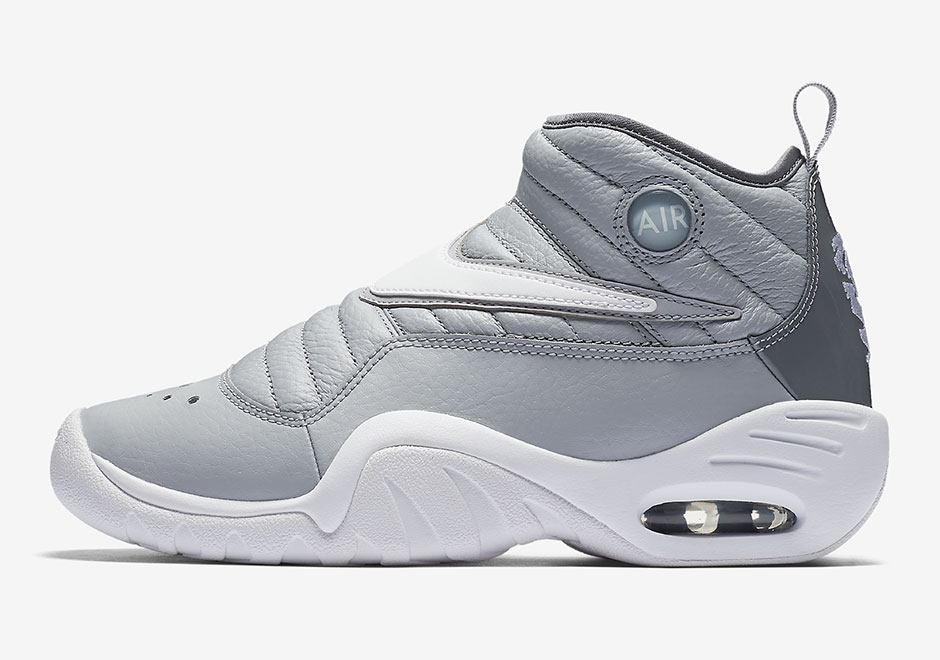 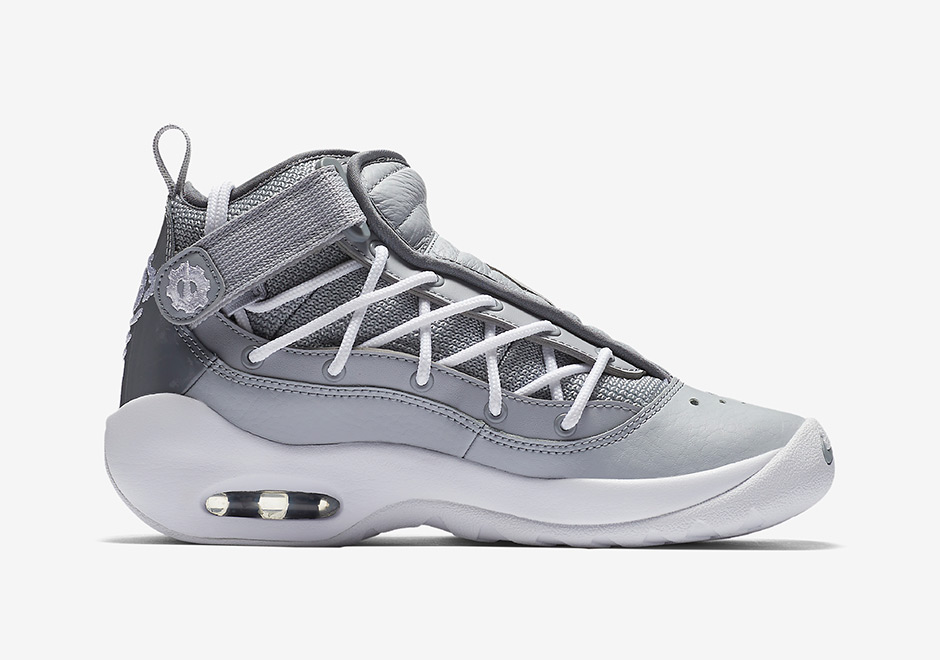 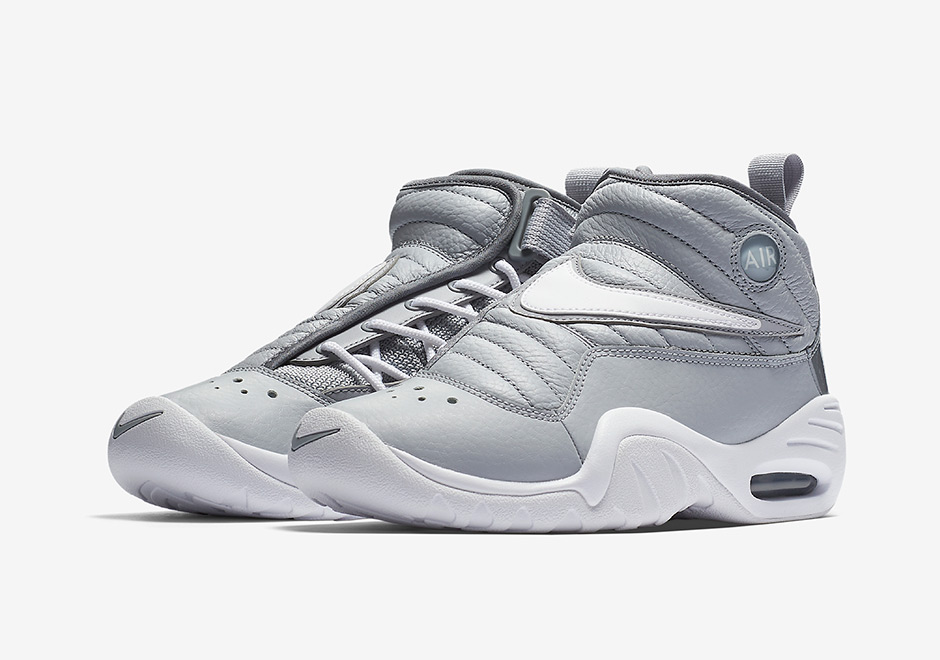 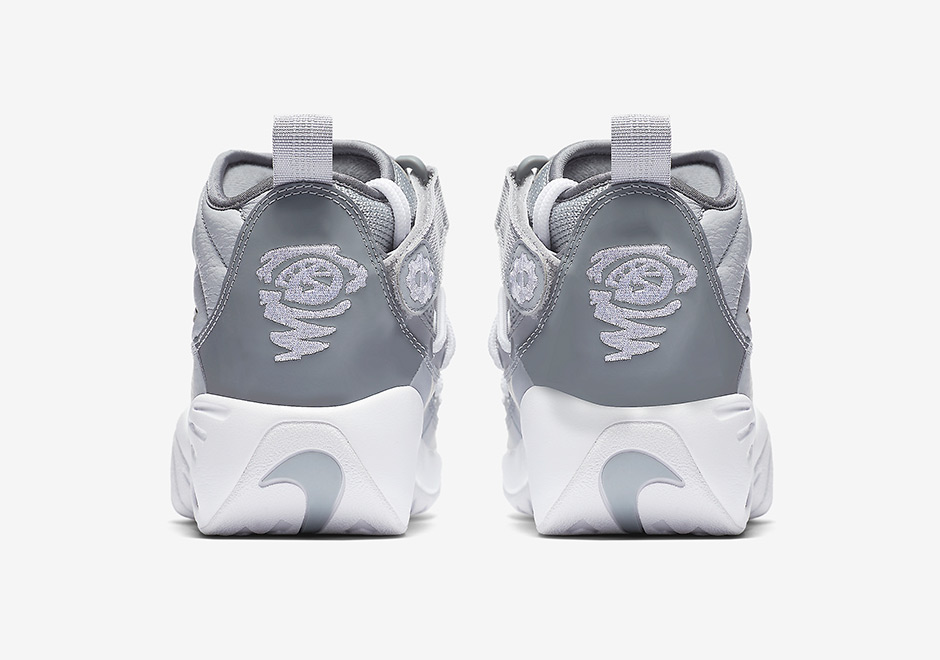 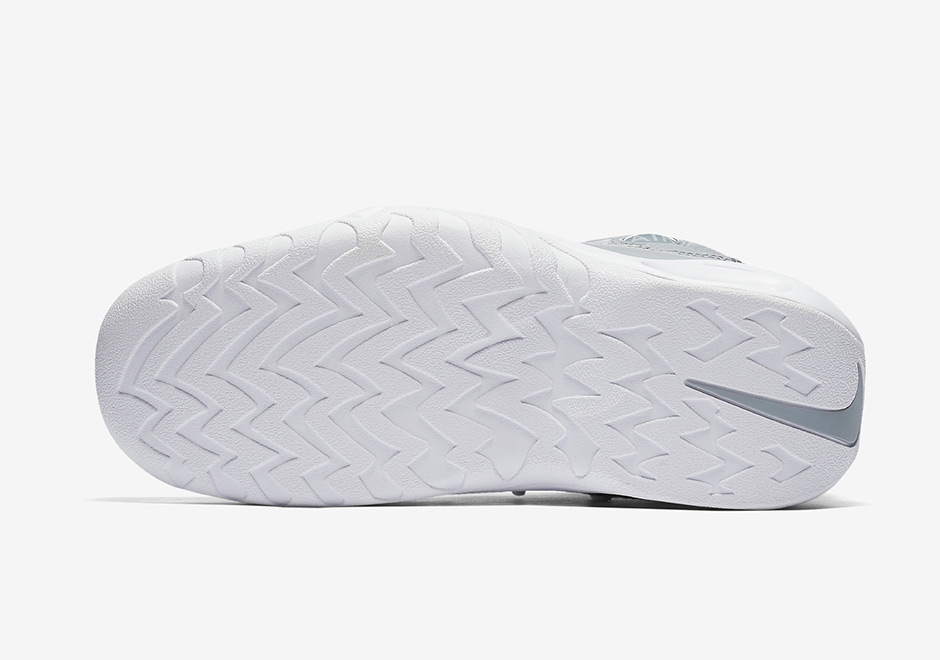