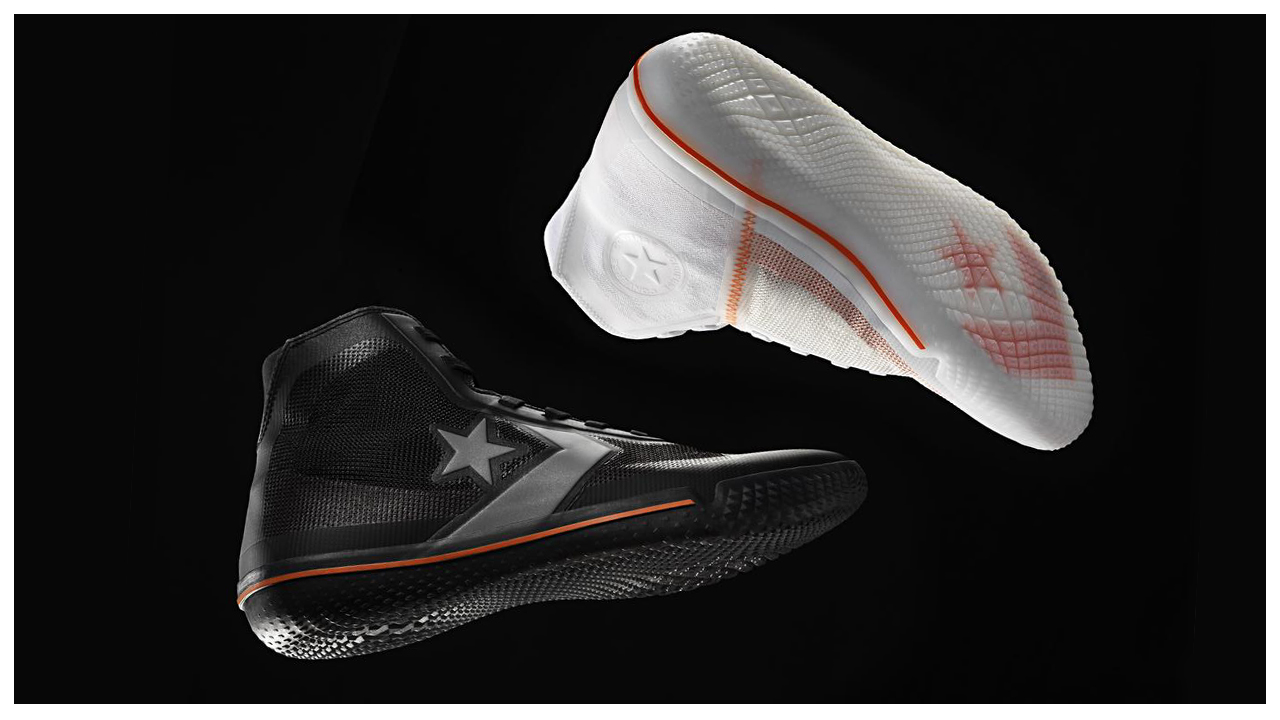 Converse returns to its performance basketball roots, yet again, as the brand introduces the All Star Pro BB. 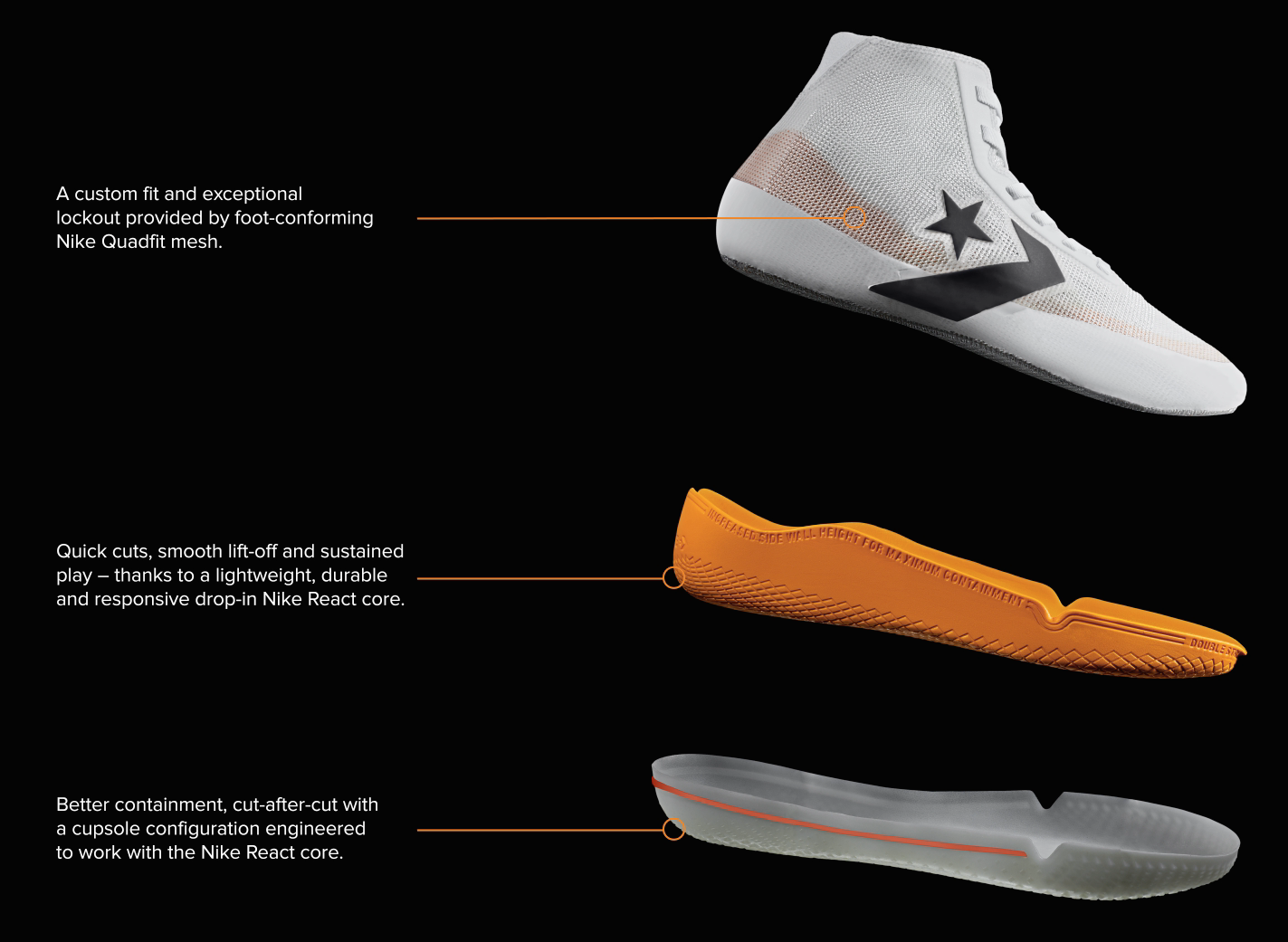 The upper is constructed using a single layer of Nike Quadifit mesh (like a modern canvas) and is said to provide exceptional lockdown by distributing the load of the foot and mitigating friction. There’s a drop-in Nike React foam midsole that is described as being lightweight, durable and responsive, to allow for quick cuts, smooth lift-off and sustained long term play on-court.

A “cupsole” returns in order to house the drop-in Nike React foam midsole while the shoe’s outsole has been engineered for optimal containment during gameplay.

An homage to the Chuck Taylor All Star is featured on the medial side while the Star Chevron logo appears on the lateral side as reminder of another Converse basketball icon, the Weapon. 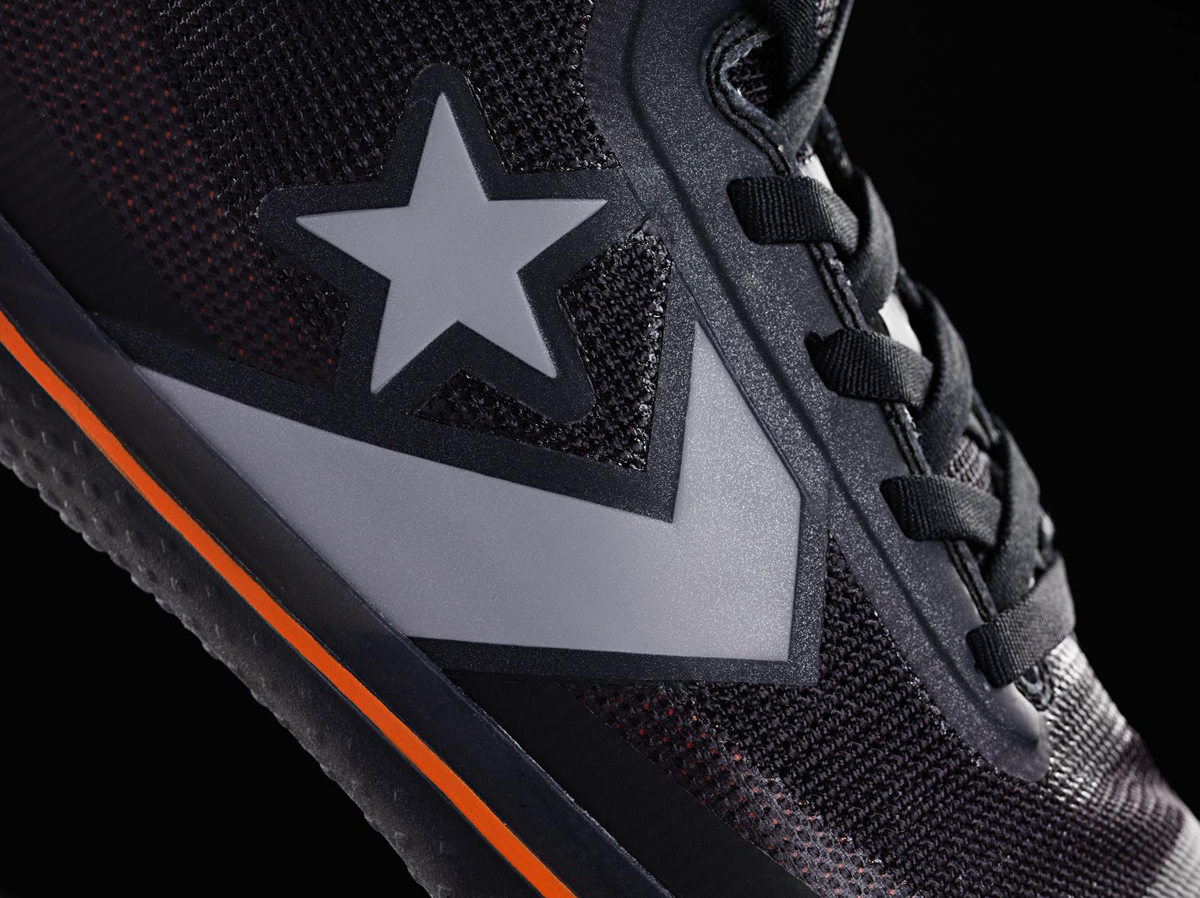 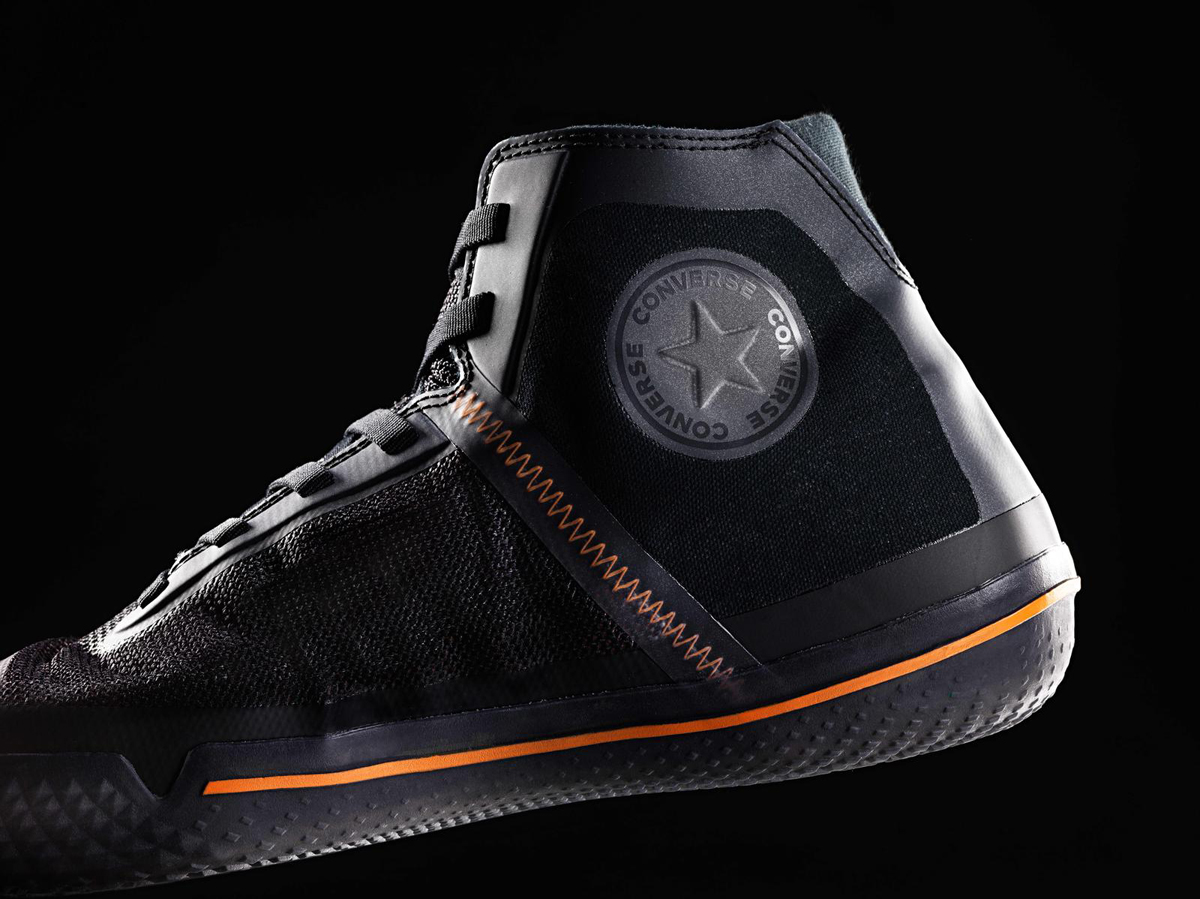 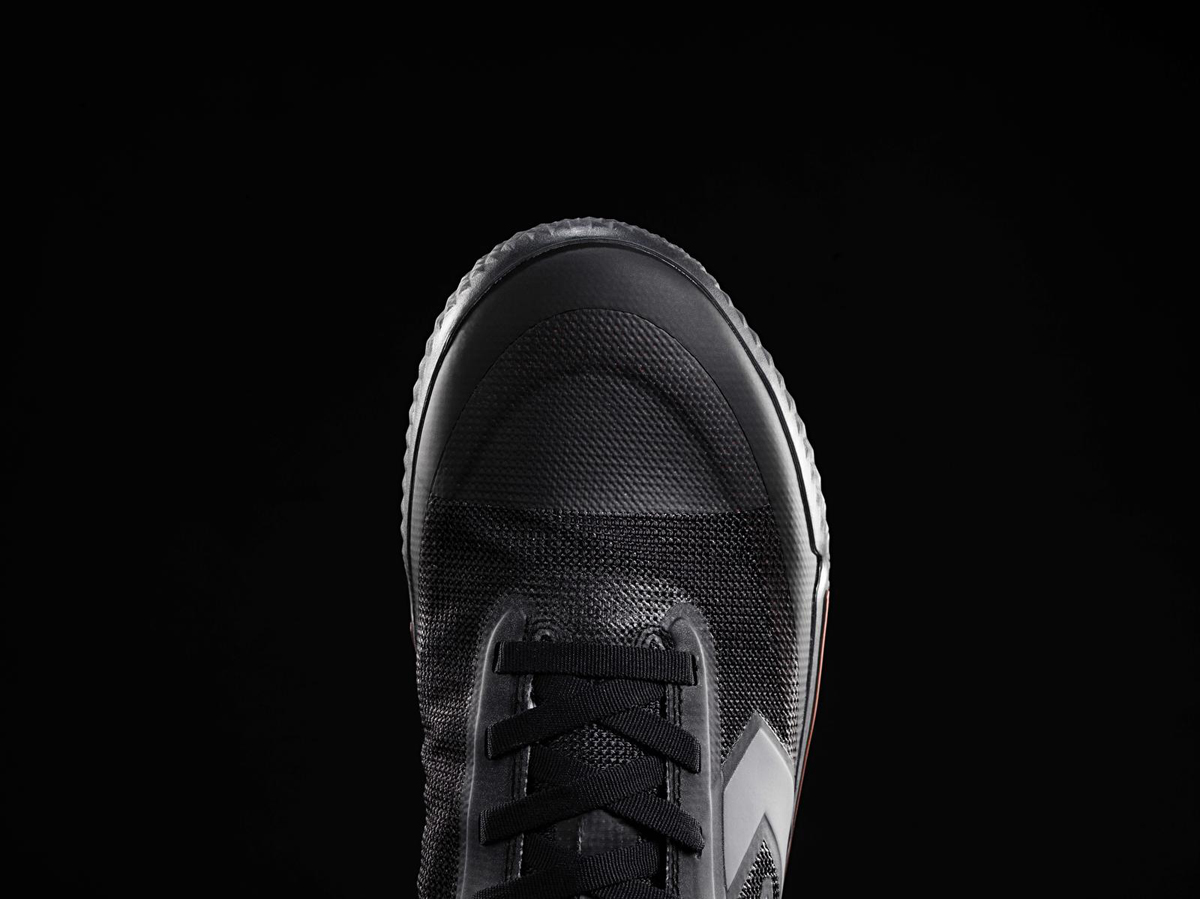 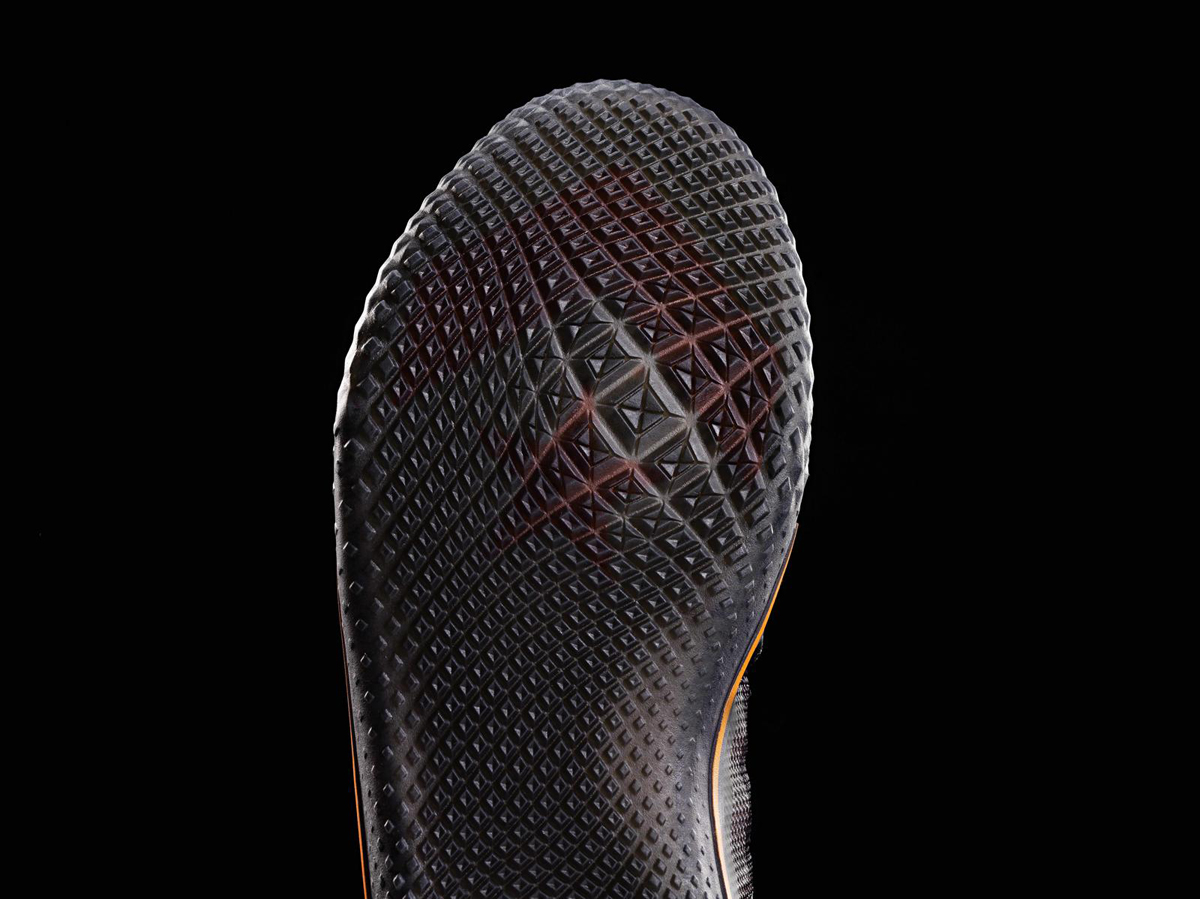 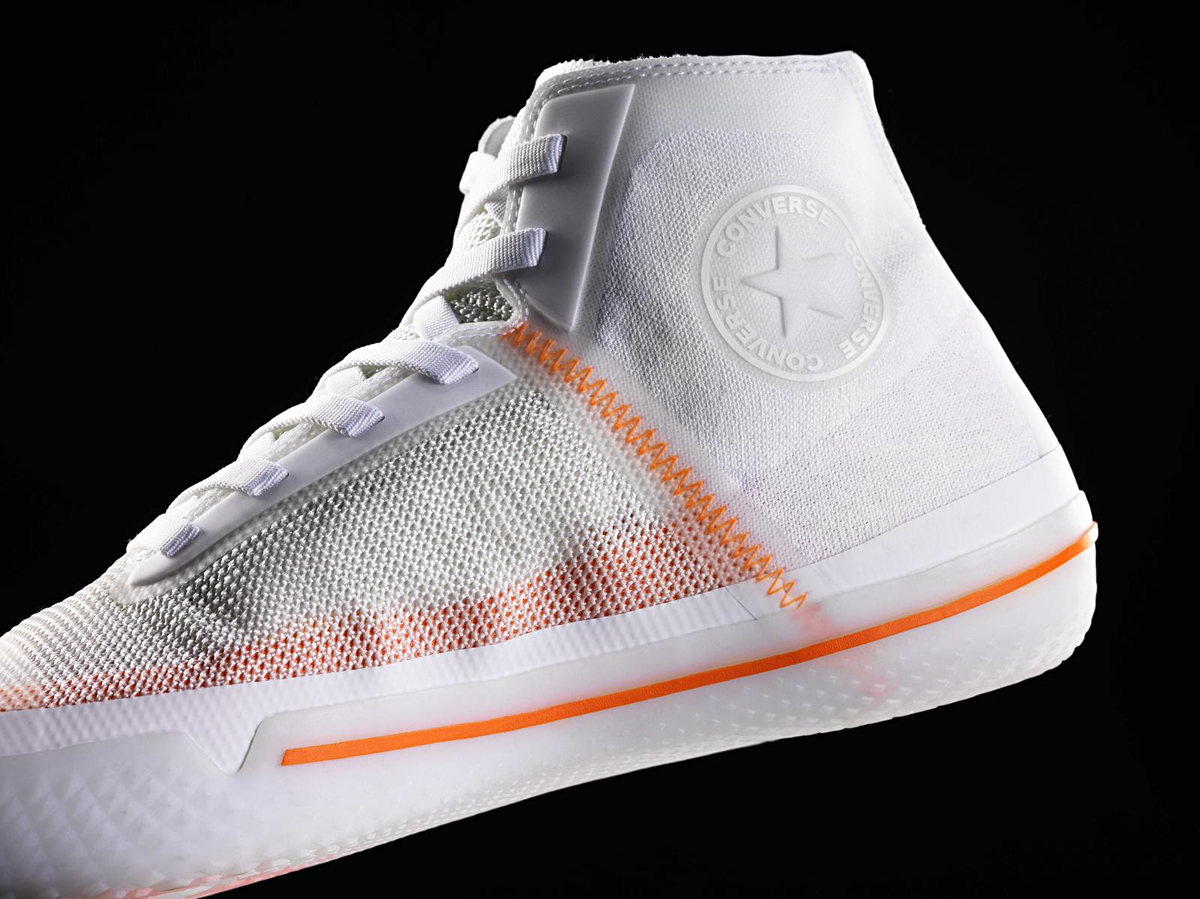 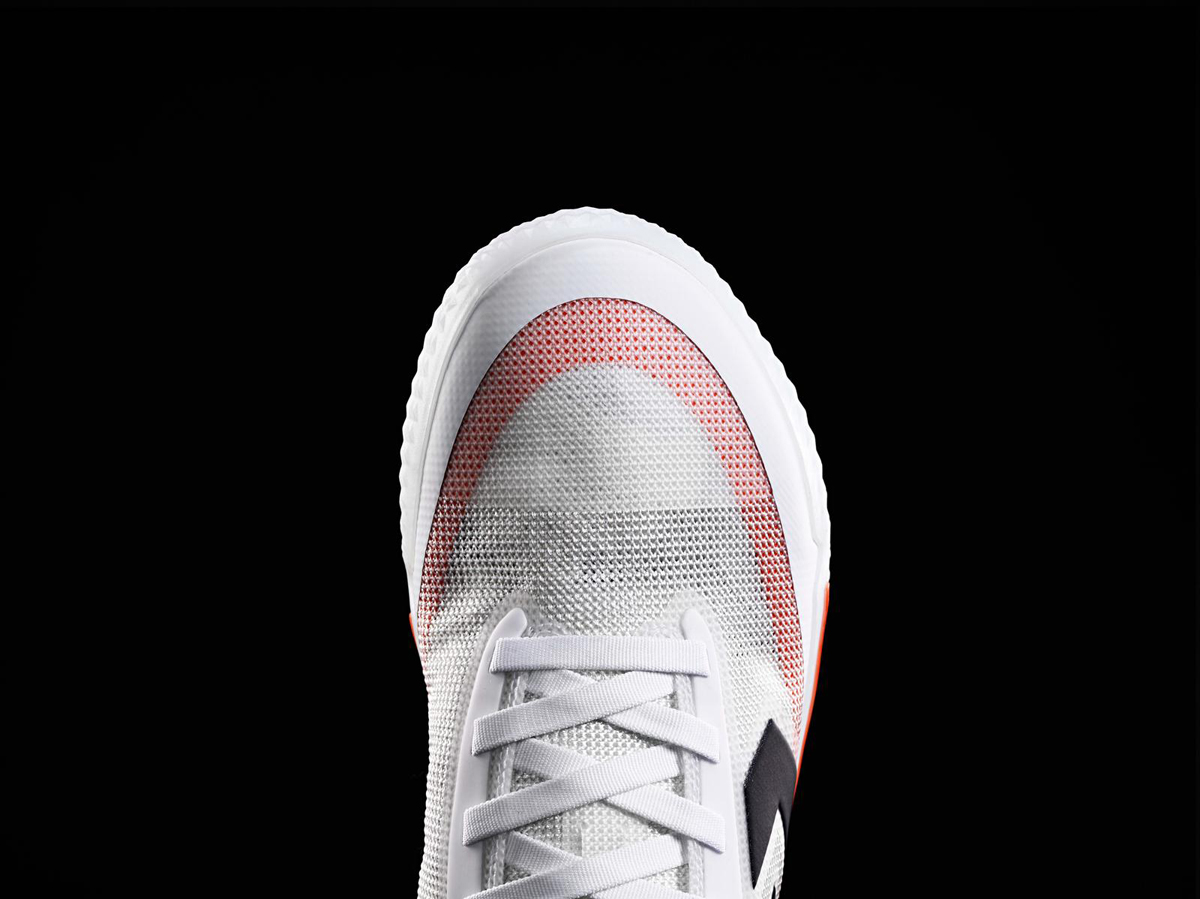 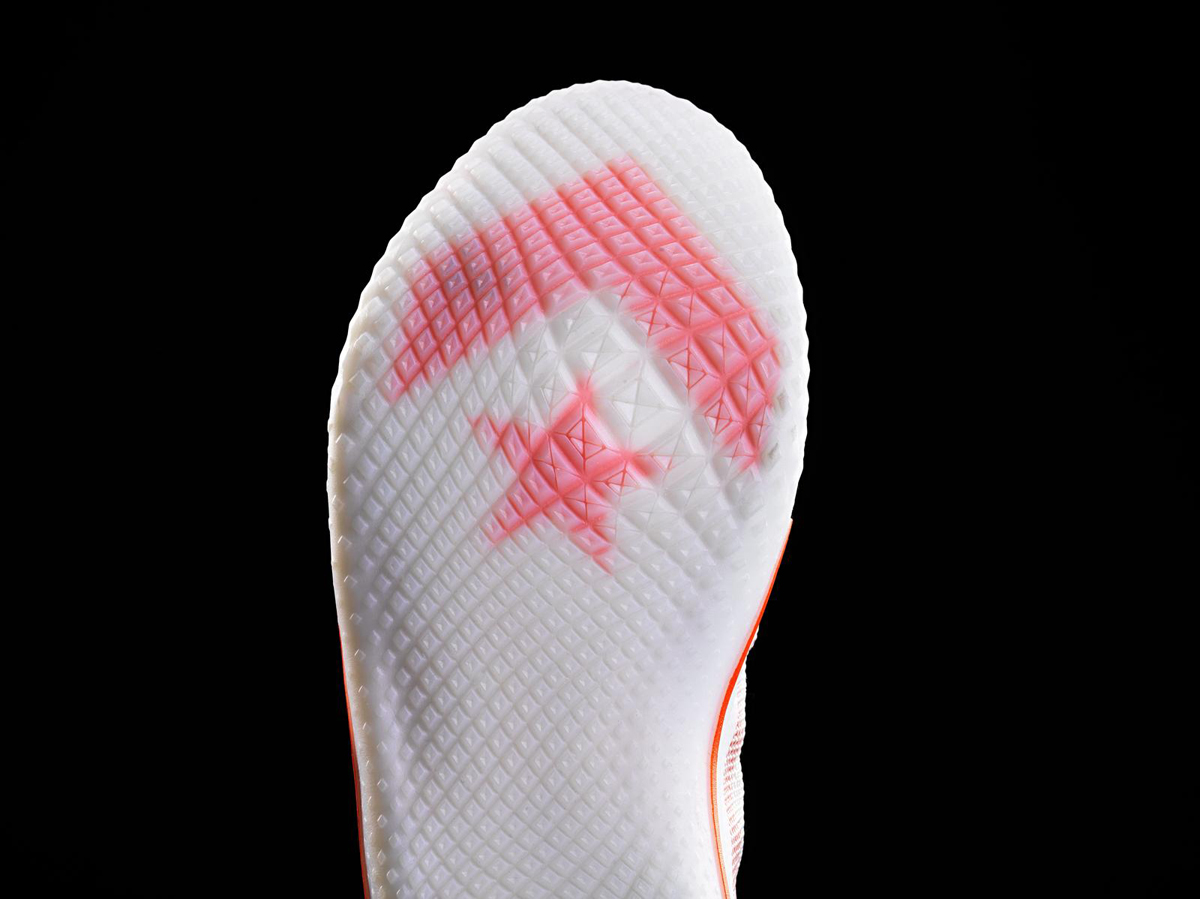