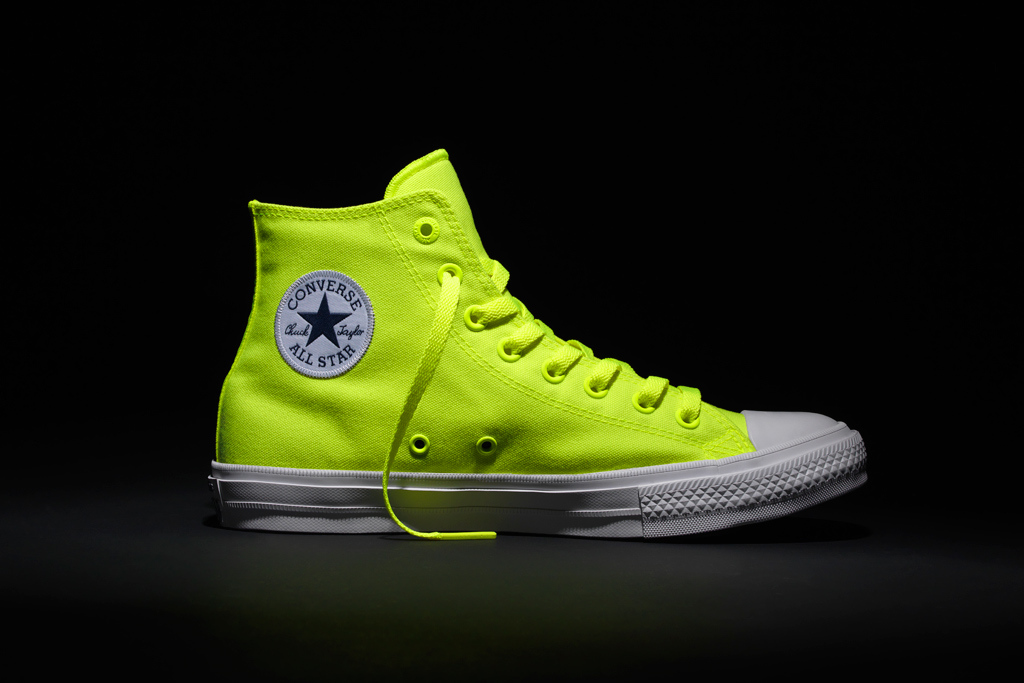 After initially launching in four colorways, the updated Converse Chuck Taylor All Star II has dropped in a Volt Green colorway.

The All Star II was a sequel 98 years in the making, with the original Chuck Taylor shoe dropping almost a century ago. While this second iteration looks similar to it’s predecessor, there are a bunch of technological upgrades added onto the shoe.

This includes a Lunarlon insole, providing responsiveness with a soft, compressed feel. The minimalist upper also gets a boost, with a padded tongue and micro suede used on the liner to bump up the comfort level of the upper.

The Converse Chuck Taylor All Star II ‘Volt’ can be had for $75 at both Converse.com and KicksUSA. 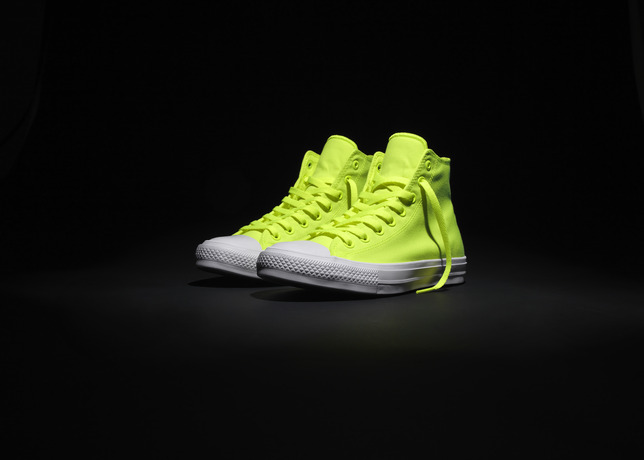