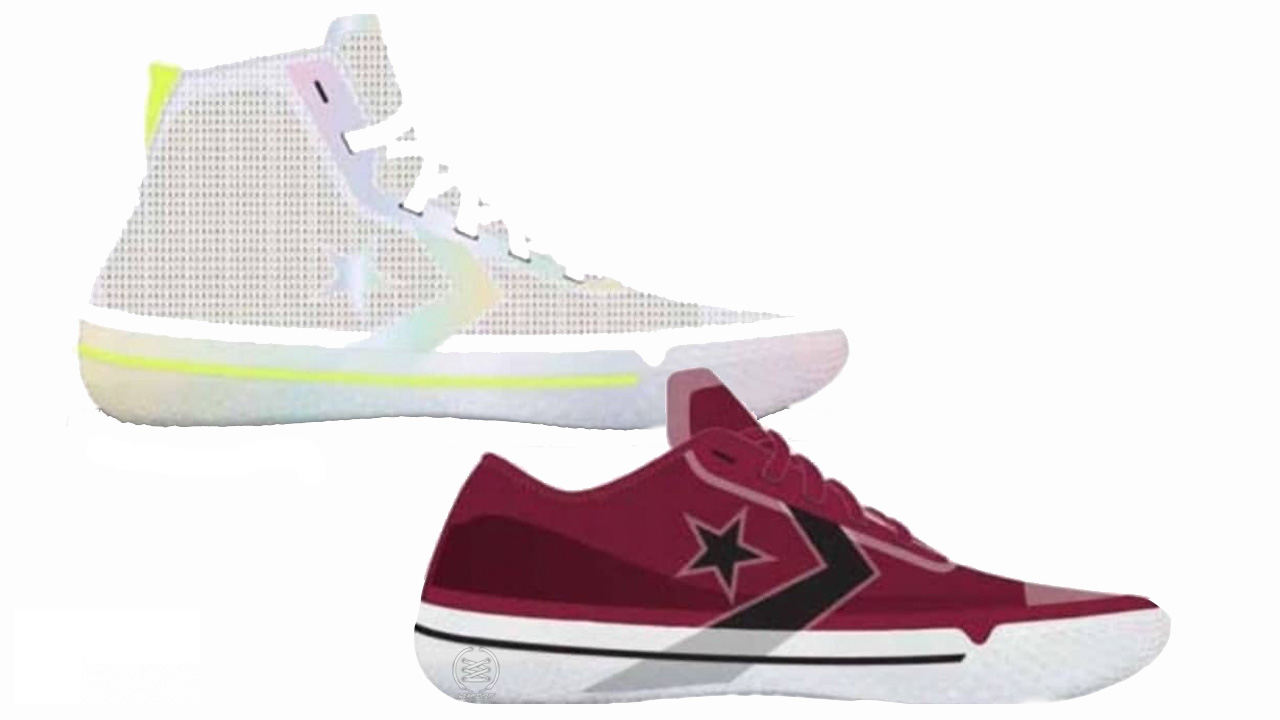 The Converse All Star Pro BB Low is coming along with all-new colorways of the mid.

The initial launch of the Converse All Star Pro BB, while ridiculously limited, sold well upon its launch. Soon afterward fans of the brand were asking when more colorways were expected to release.

Again, we may see other colorways release sooner than the dates listed above, but at this time these are the only ones with release dates we’ve seen. It is a bit of a wait until the next run releases, and with the New Balance OMN1S releasing around the same time frame at the same $140 price point, it’ll be interesting to see which of the two reemerging brands the majority of basketball players choose to try out first.

Feel free to let us know which of the two you’d go with first and why below in the comment section and stay tuned to WearTesters.com for updates as they arrive. 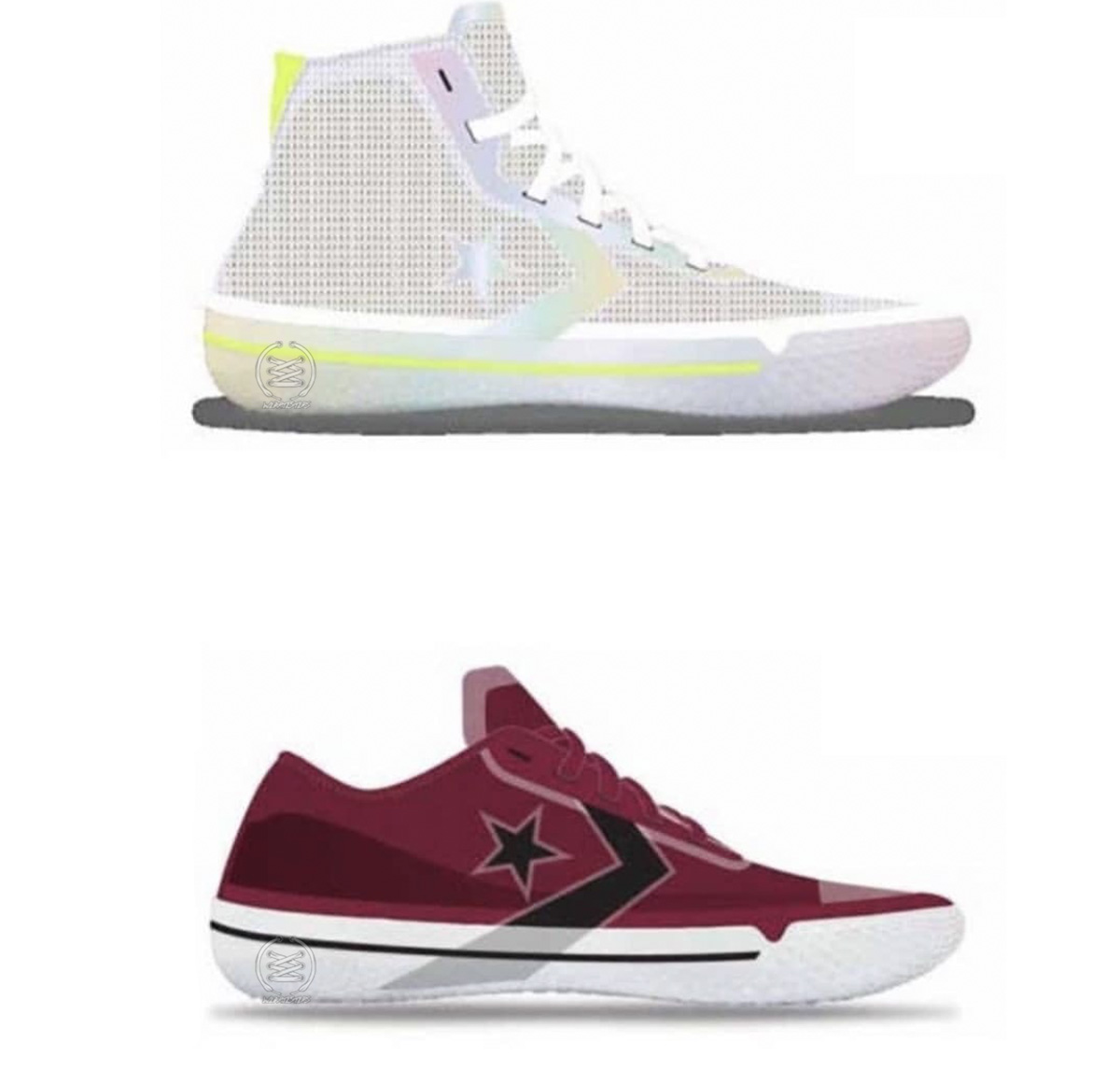 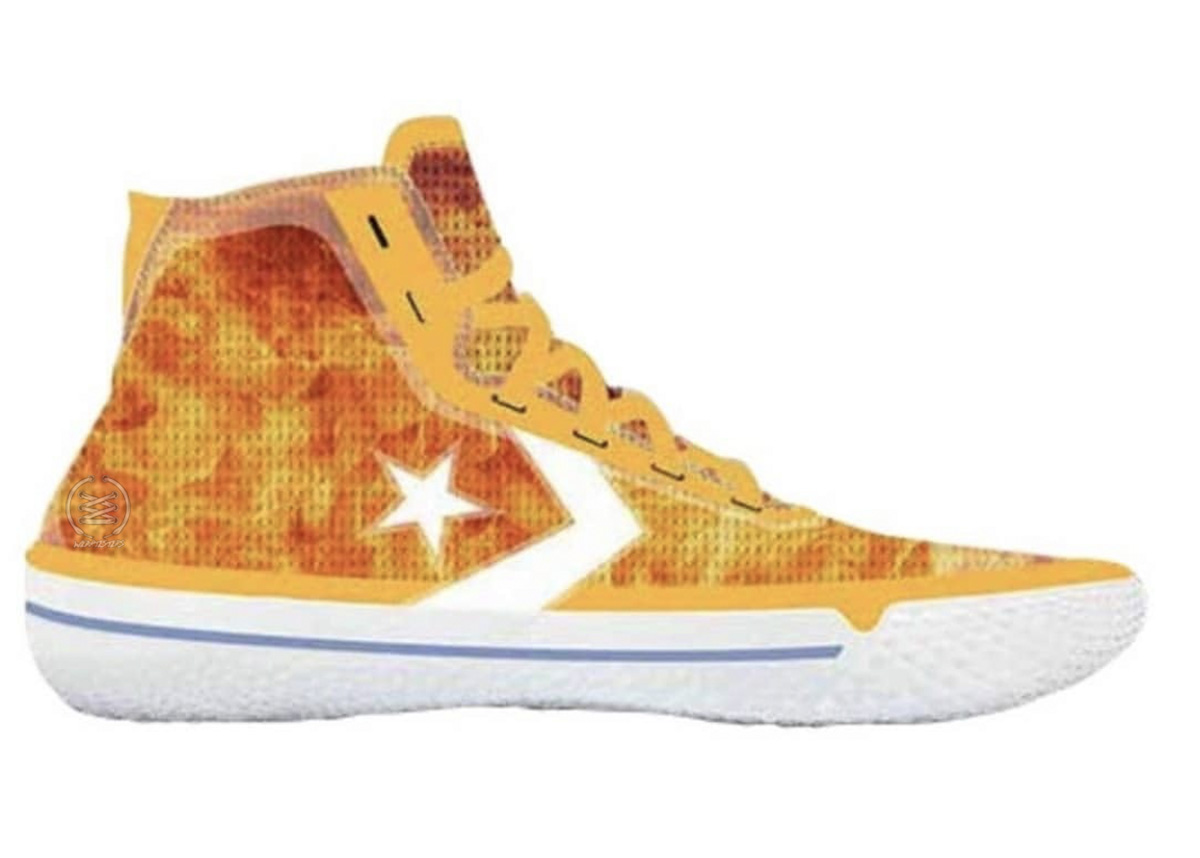