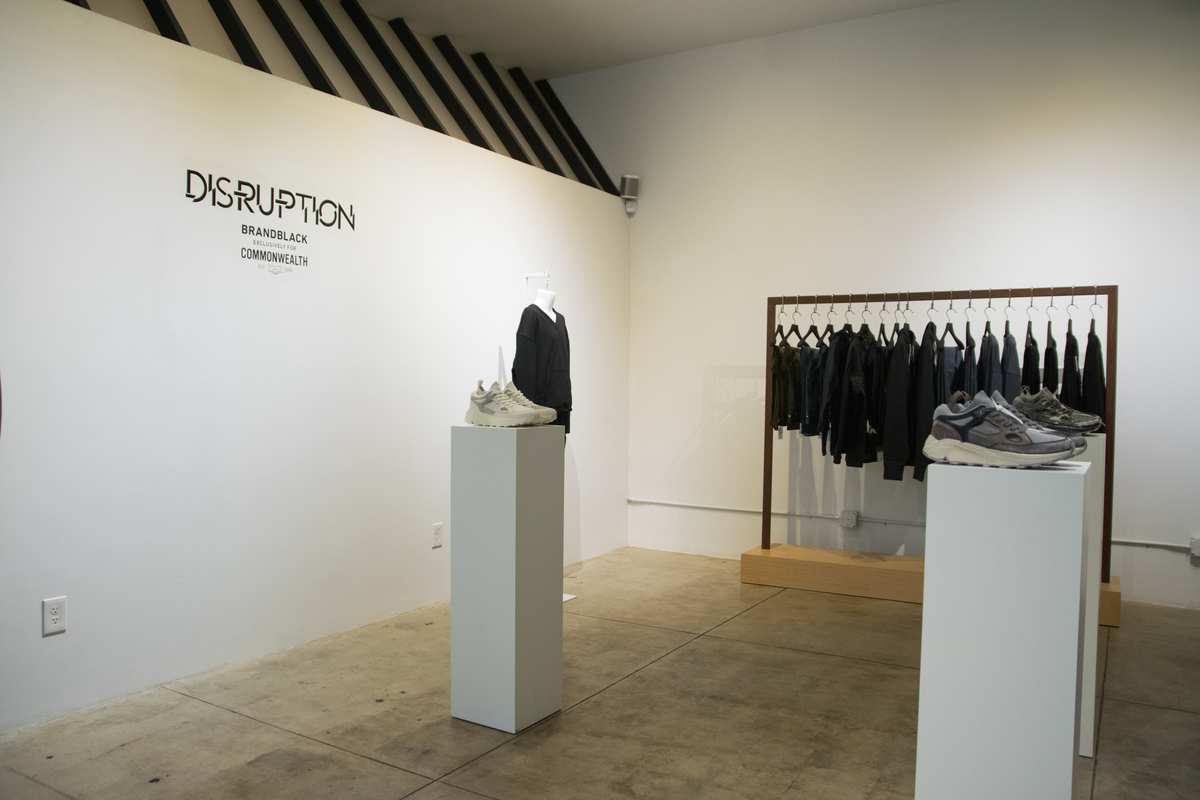 Brandblack never fails to impress with its clothing and footwear, and that was evident with the Commonwealth x Brandblack Aura ‘Disruption’ because it showcased stunning craftsmanship and materials.

The Brandblack Aura ‘Disruption’ released exclusively in Los Angeles and online in partnership with Commonwealth — and you know WearTesters had to be on site to cover it.

Two colorways were previewed on social media in promotions for the release party which took place this past Wednesday night. However, a third pair of the Brandblack Aura was on display at the release in a cream shade. According to Brandblack, this third pair may see a wider release in the future.

All of the ‘Disruption’ pairs are unique and distinct; they bear the battle scars of the industrial strength wash that distressed the full grain nappa leather upper, full grain leather sock liner, and knit inner sock. 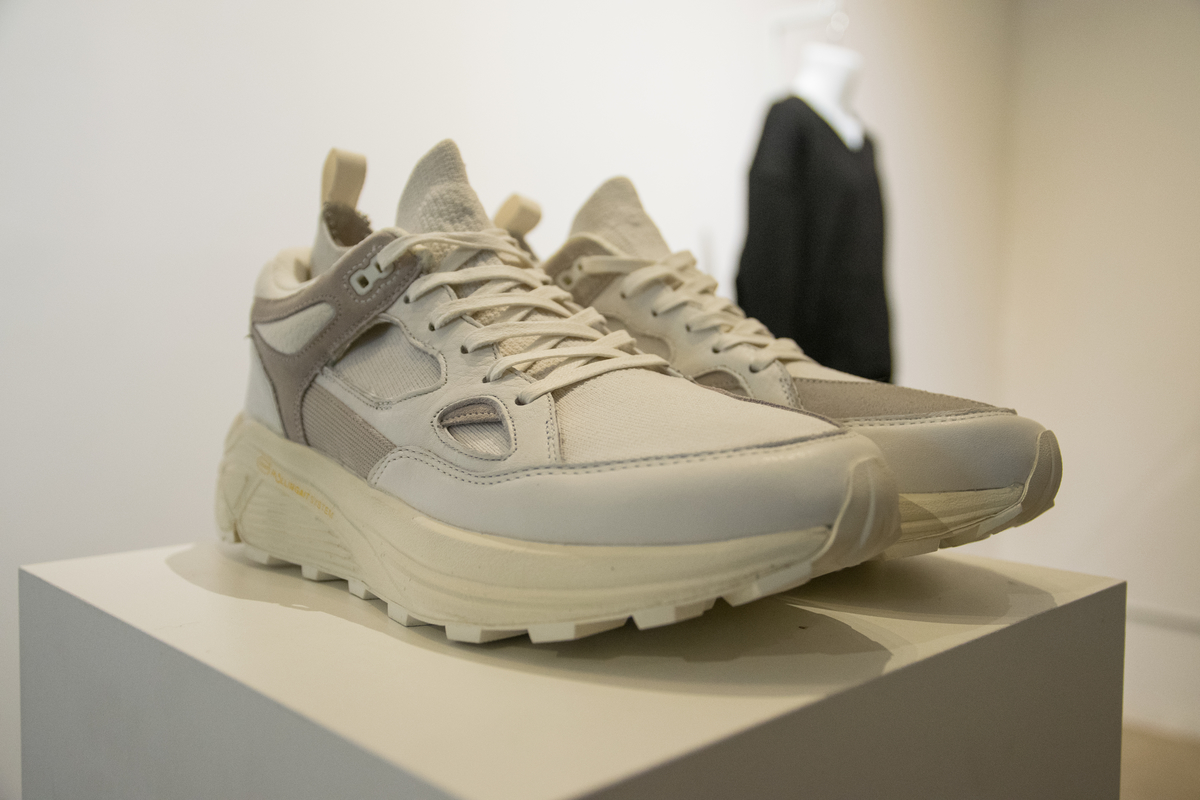 The first shoe began white and, through the industrial wash, formed its own unique distress marks. That created a shoe that looks like it was a part of a sidewalk in downtown San Francisco — grimey, yet somewhat in a clean and cool way. Underfoot is Vibram’s RollingGait System, which can be seen as the cream midsole.

The second, more faded black and grey pair, started from a black pair of the Aura that resembled black painter’s pants. What was once black was transformed through the industrial wash to produce something with unique character. This pair sports something closer to a denim look, yet both colorways used the same materials.

Take a look at the kicks on display, and if you needed time to think if you liked these pairs or not, did this change your mind? Also, if you already own a pair of the Brandblack Aura, let us know your thoughts in the comments below. 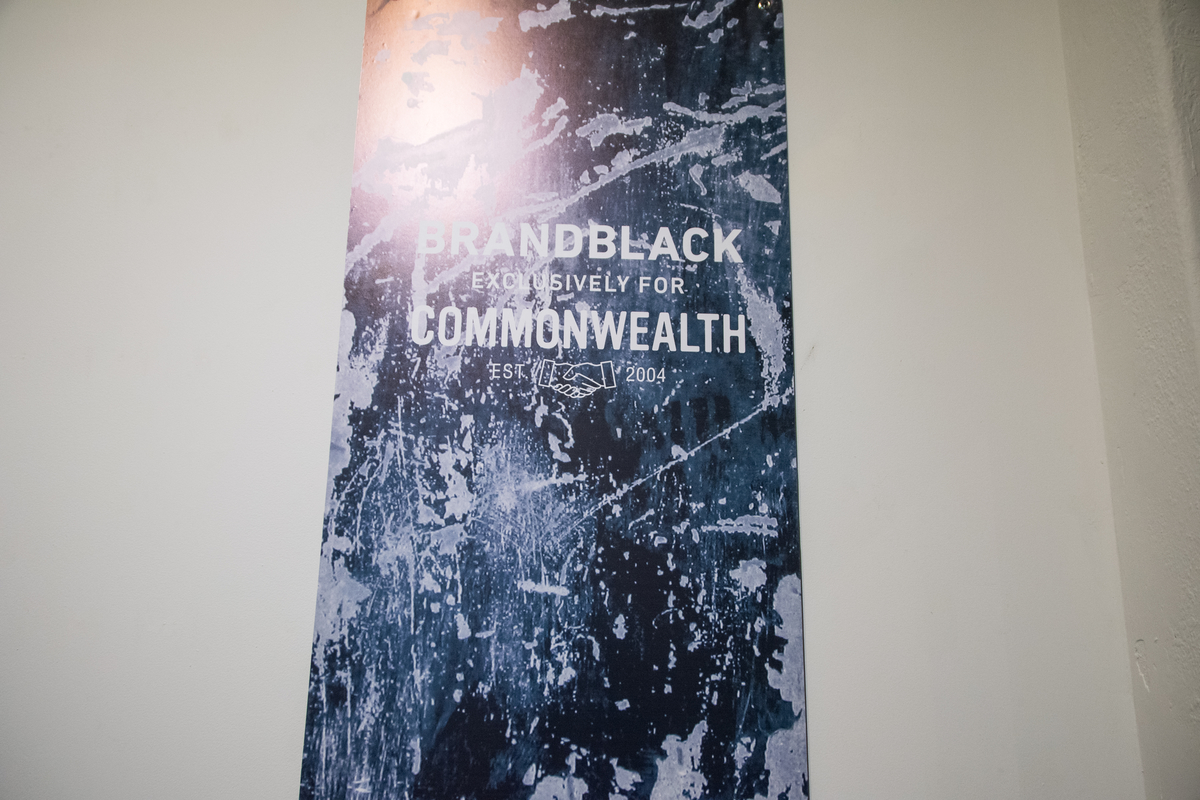 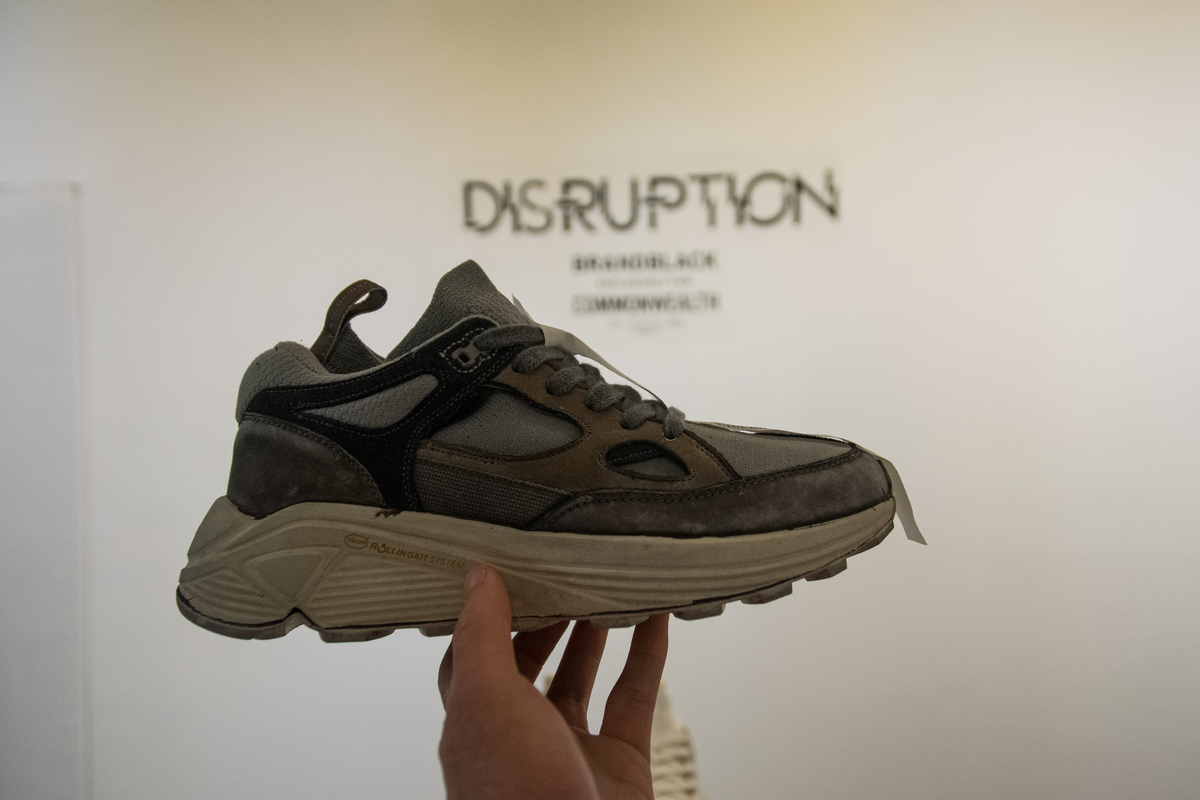 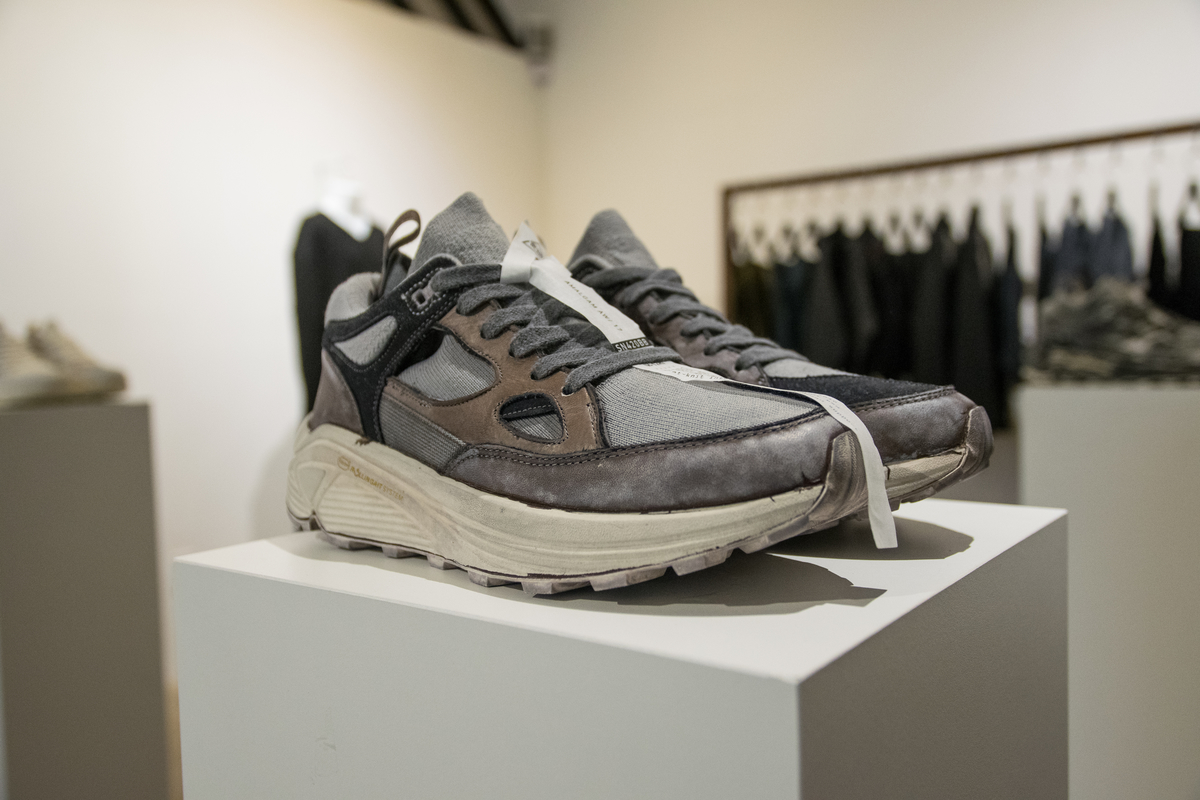 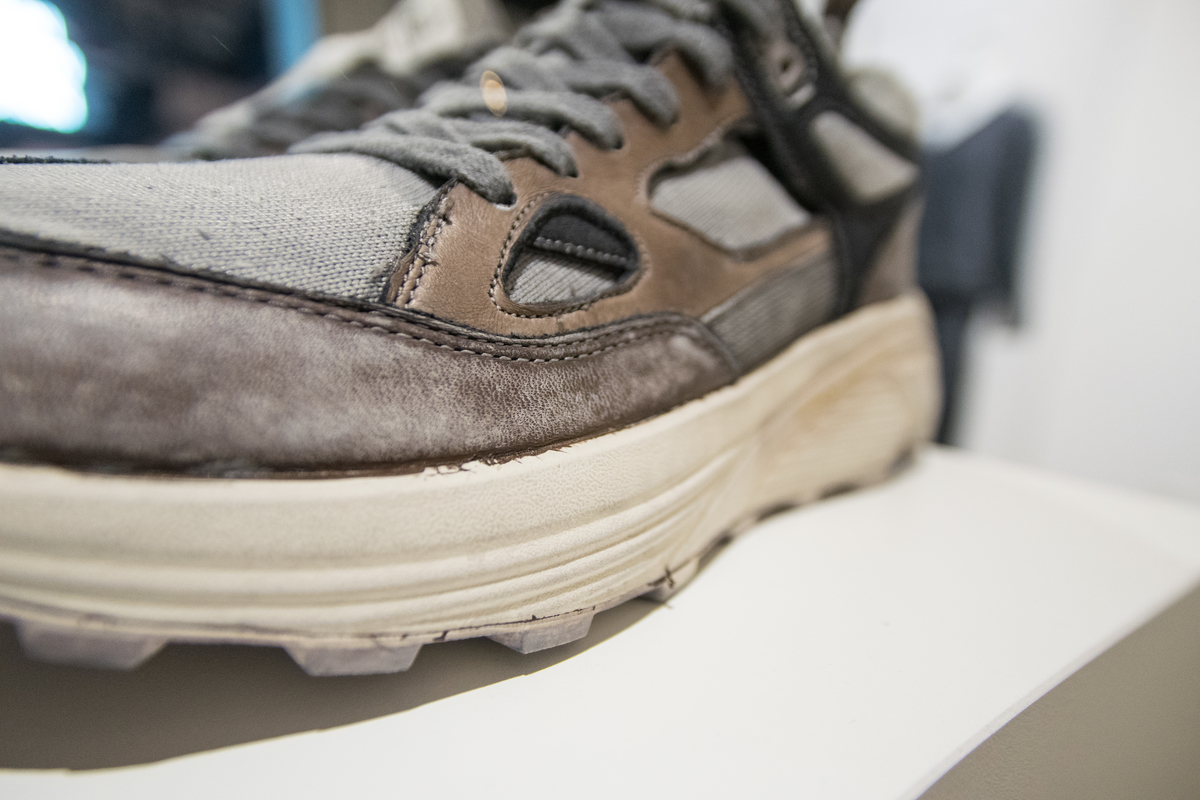 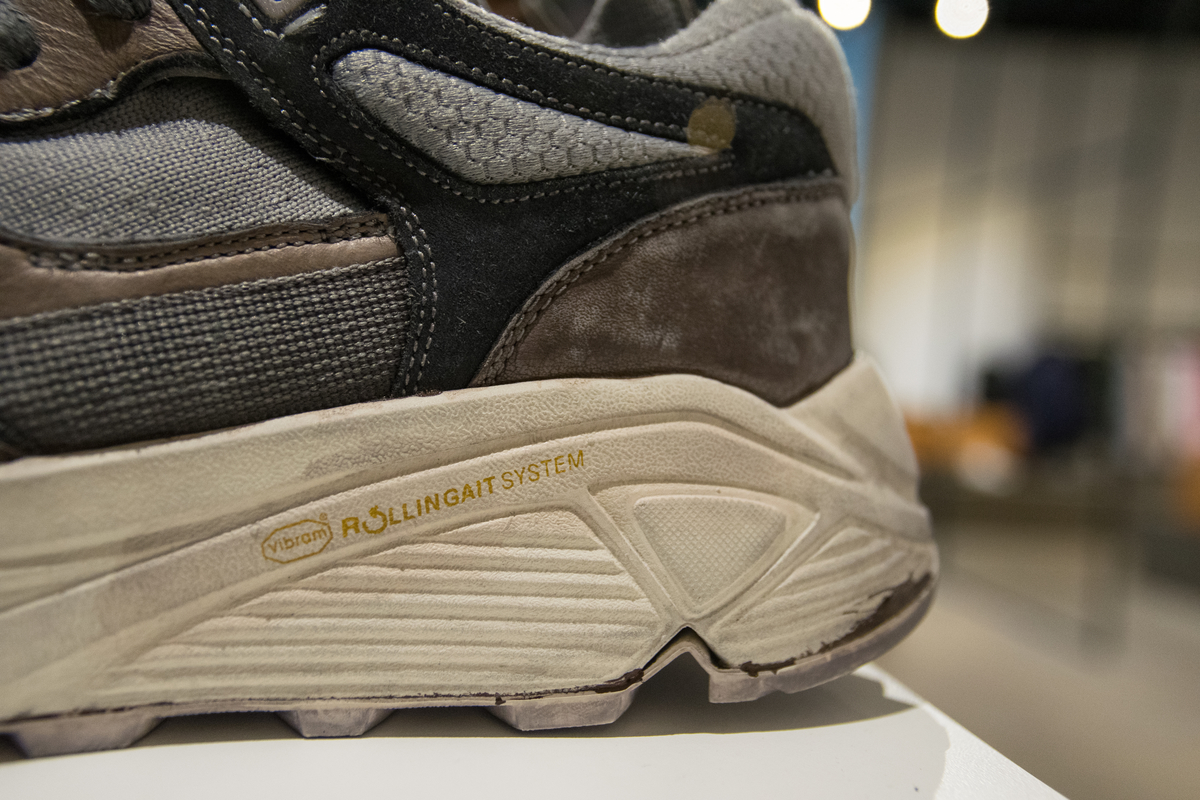 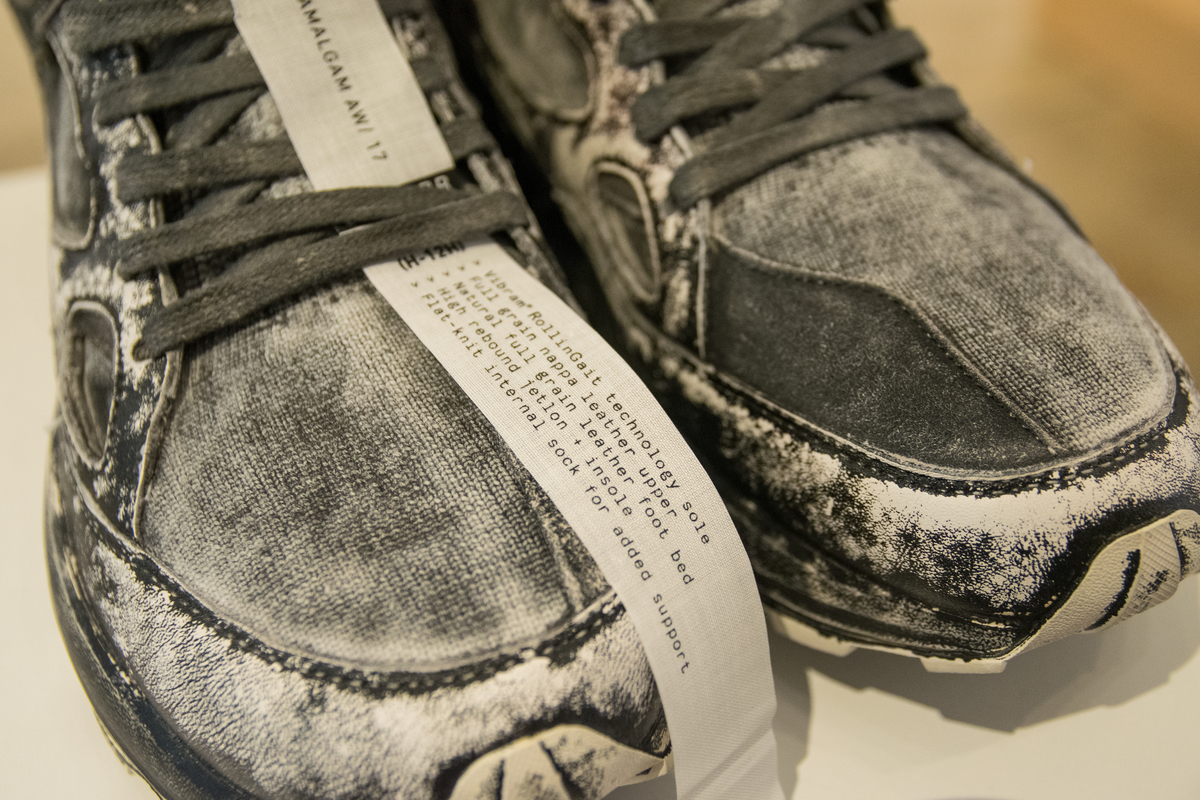 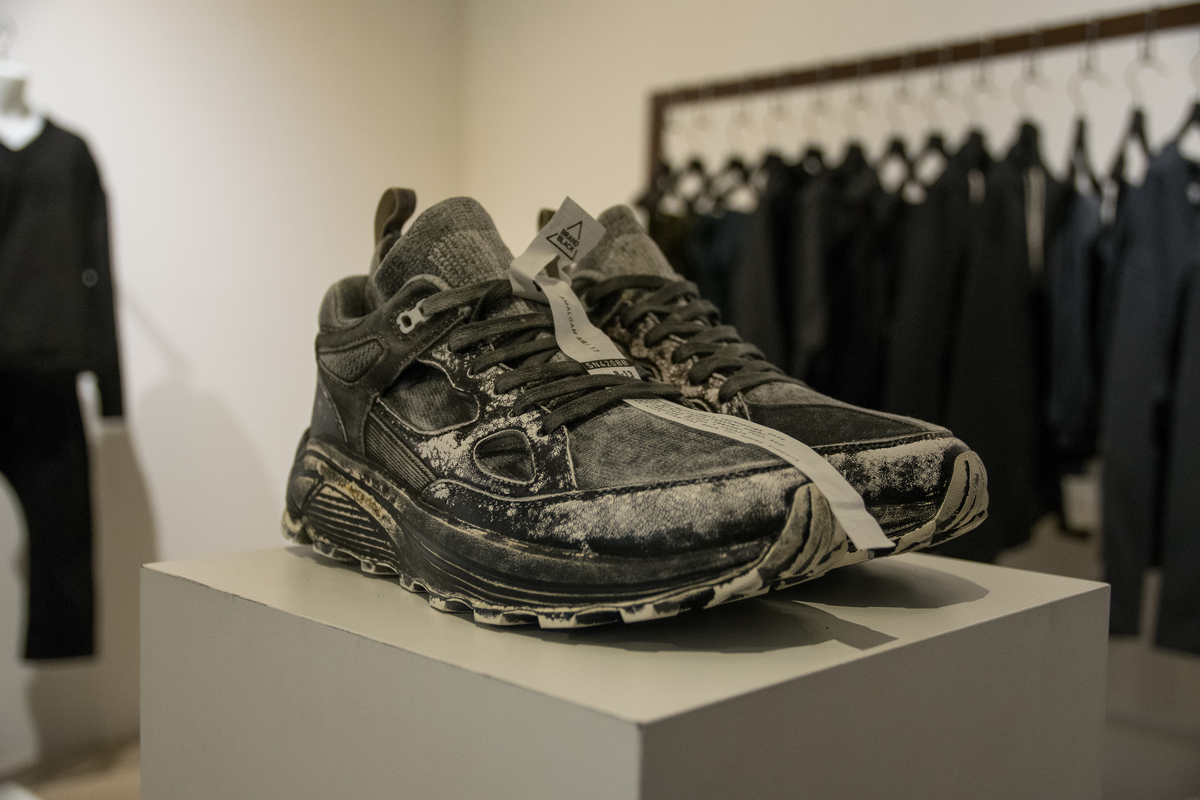 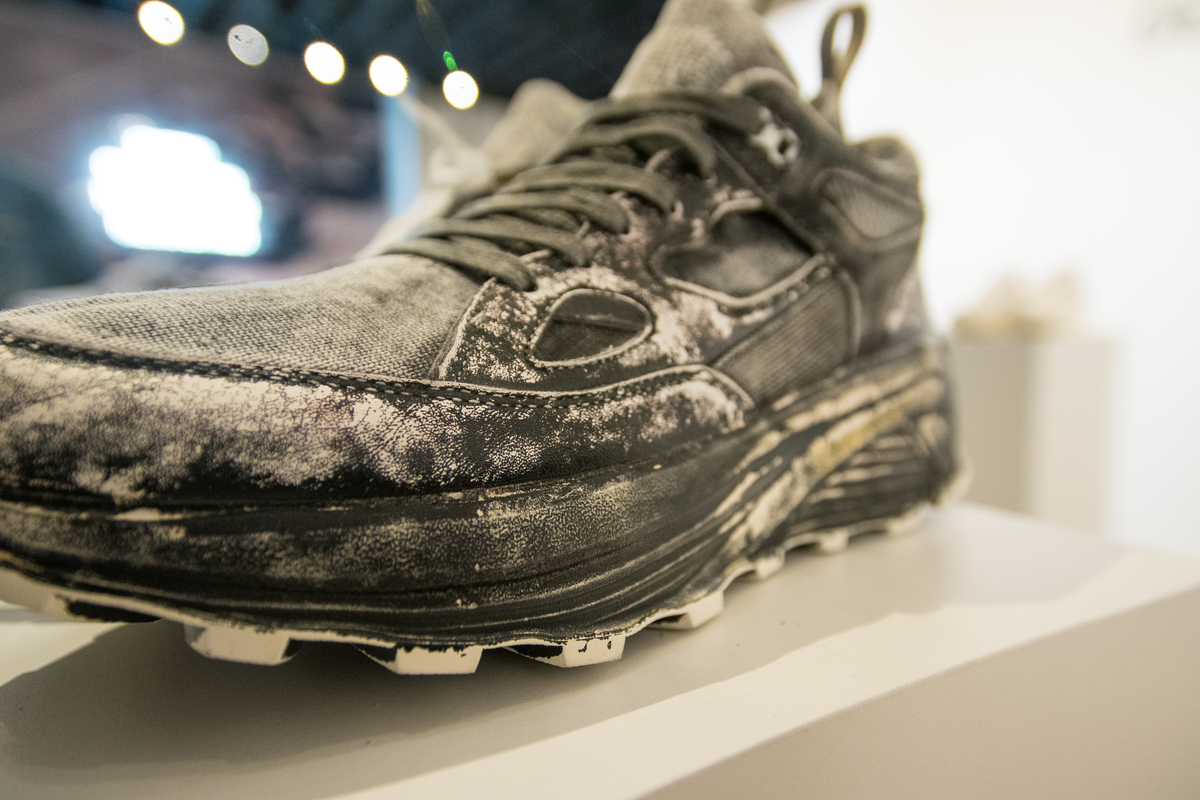 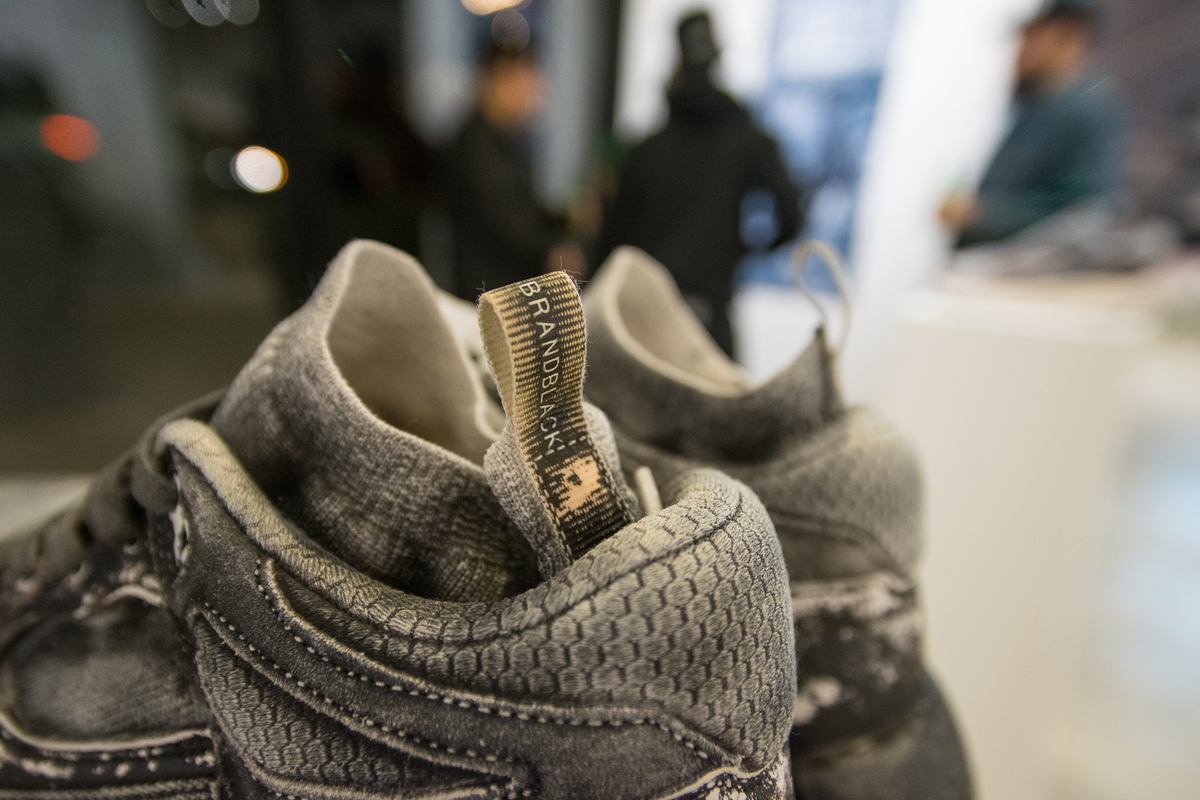 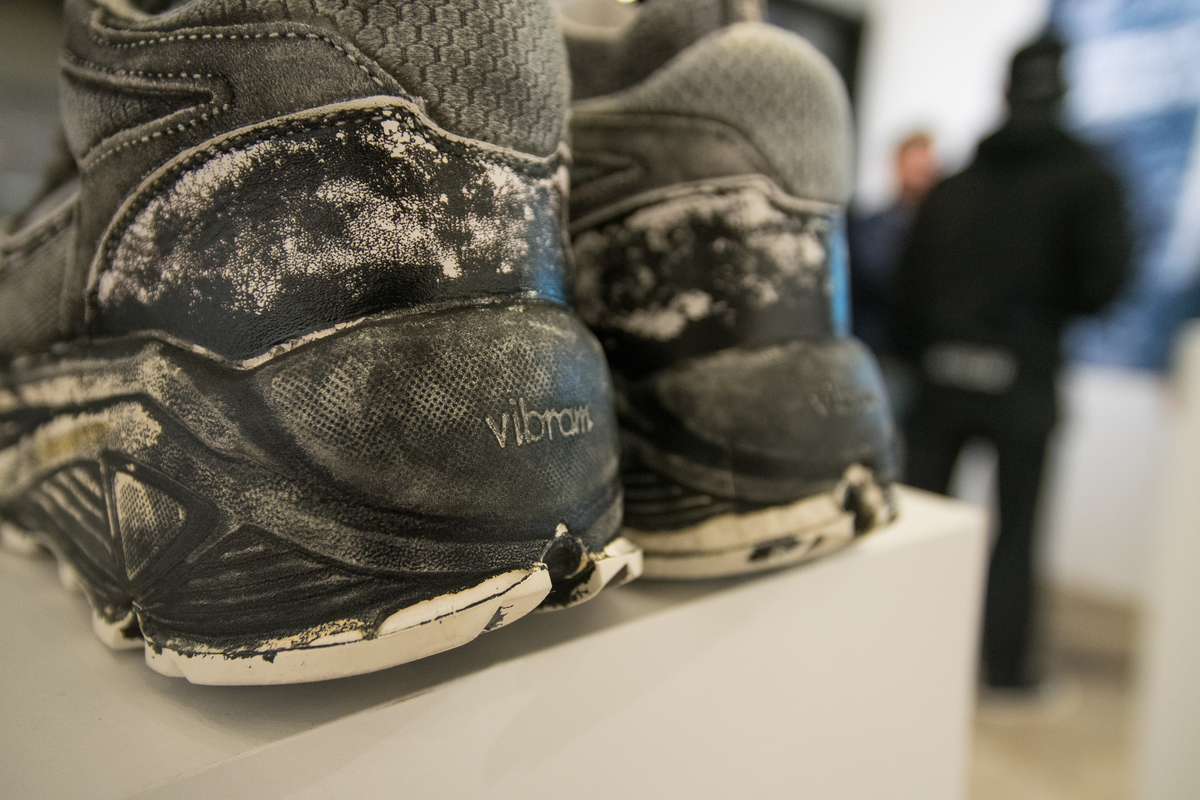 Photography by Jordan Wong, exclusively for WearTesters. Some rights reserved.